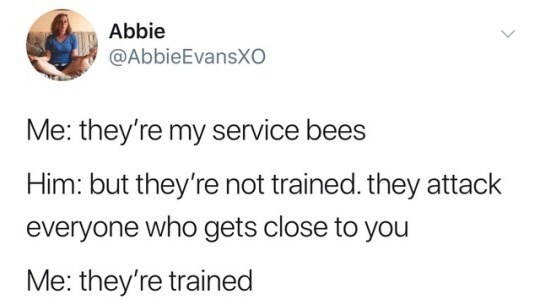 24 Clever Tweets To Distract You From Holiday Doom

For many of us, the holidays are filled with dread and anxiety. These tweets may help you get through by providing some seriously welcome distraction. 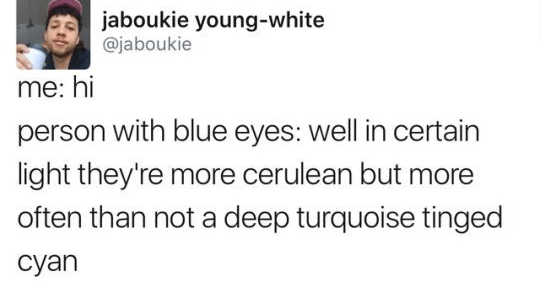 Life is pain, why not take some of the edge off with these time-wasting pics? 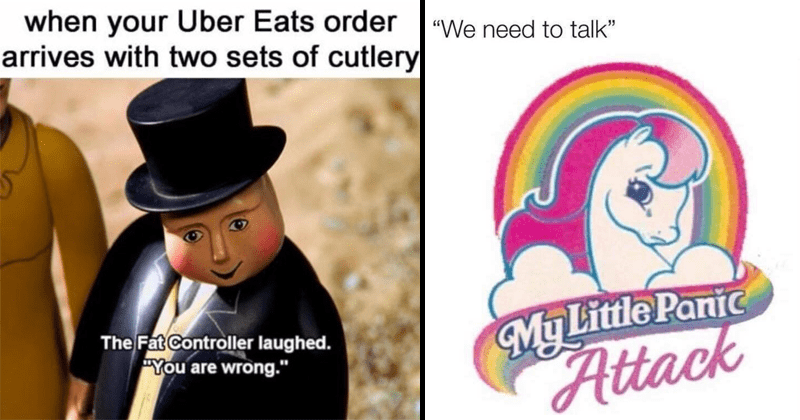 Somebody Make This Show 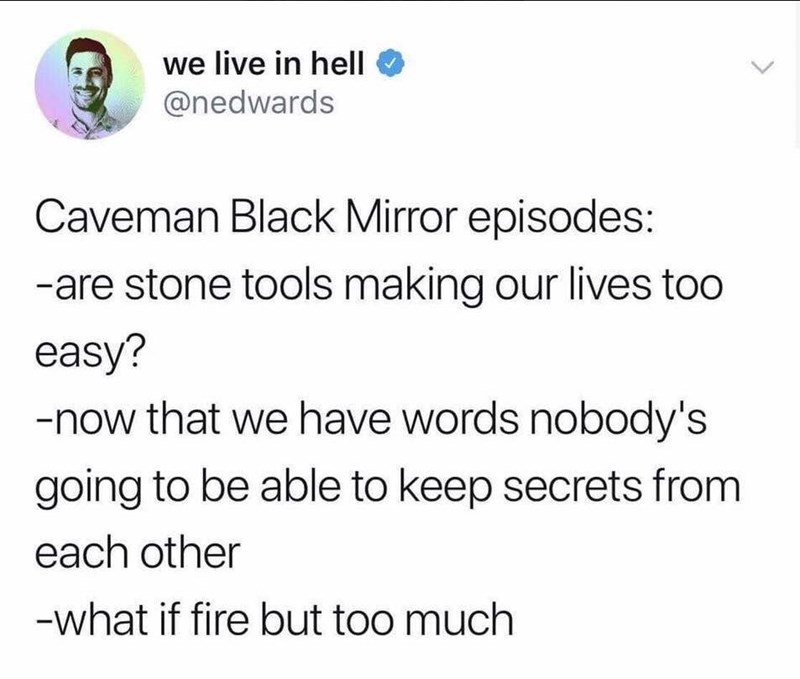 We can't be the only ones who would watch. 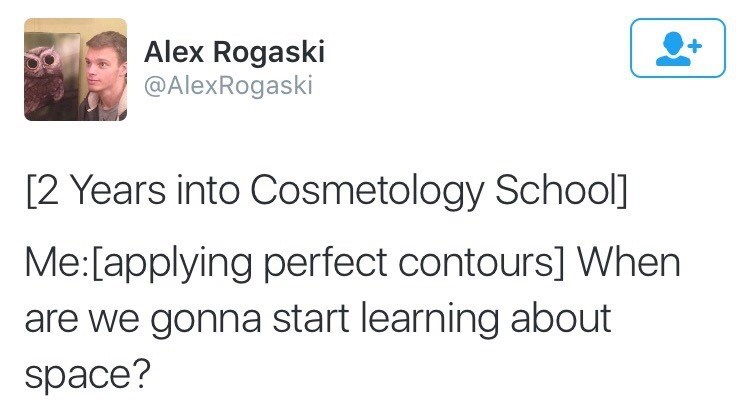 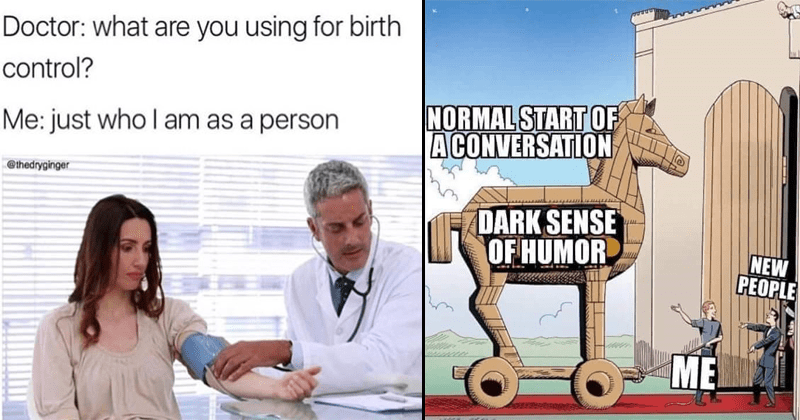 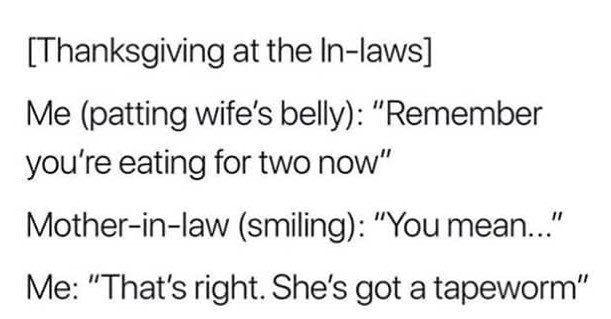 That's one way to watch your weight this holiday season.

34 Game Of Thrones Memes To Tide You Over Til April

The moment we've all been waiting for finally arrived yesterday. No, not the 'Game of Thrones' season 8 premiere: just news of its release. With a trailer seemingly cobbled of old footage, the showrunners finally announced that the  HBO show would be resuming in April 2019 for an "epic" 6 episode run. To keep us going until winter ends and spring begins, we've rounded up some of our favorite GoT memes and tweets. So you don't have to. Stay strong. 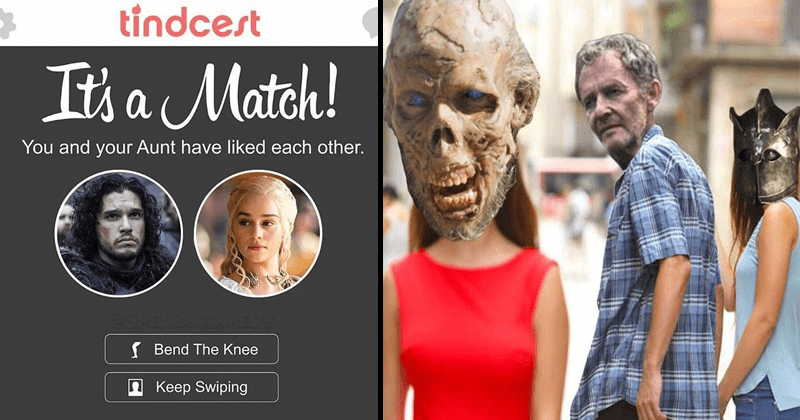 27 Funny Pics That'll Take You On A Mental Vacation

How is it only Tuesday? 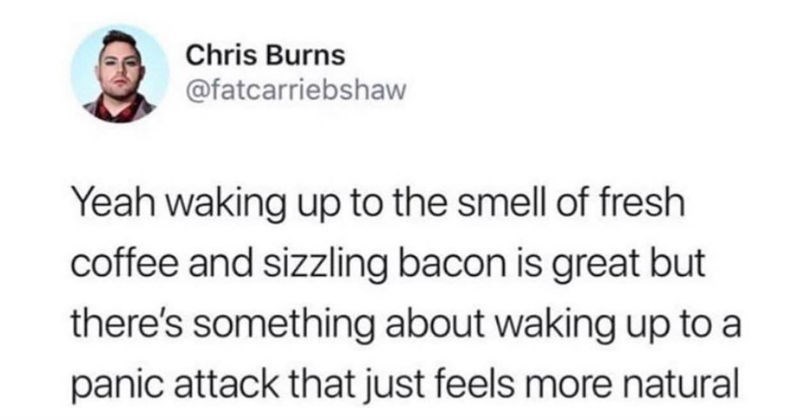 Okay, so these tweets probably won't make you feel better about your marriage, but they will help you feel understood. 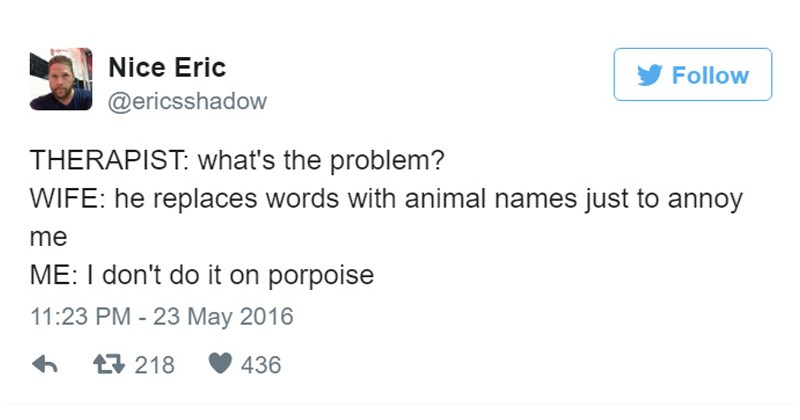 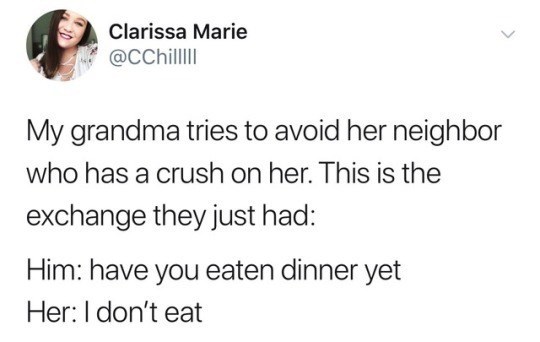 That's right, 28 more ways for y'all to waste your precious time! 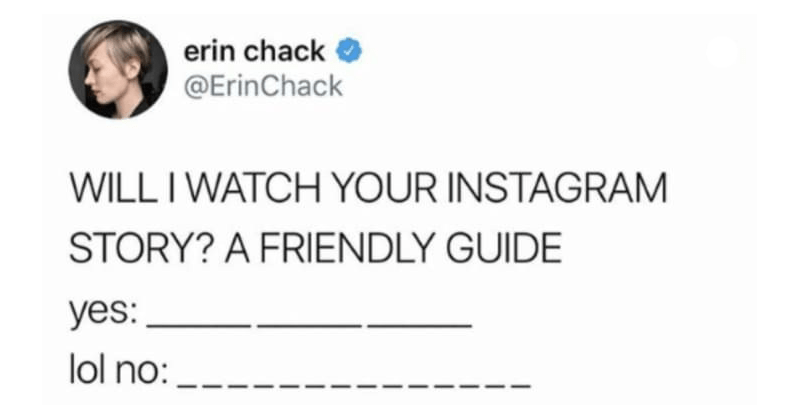 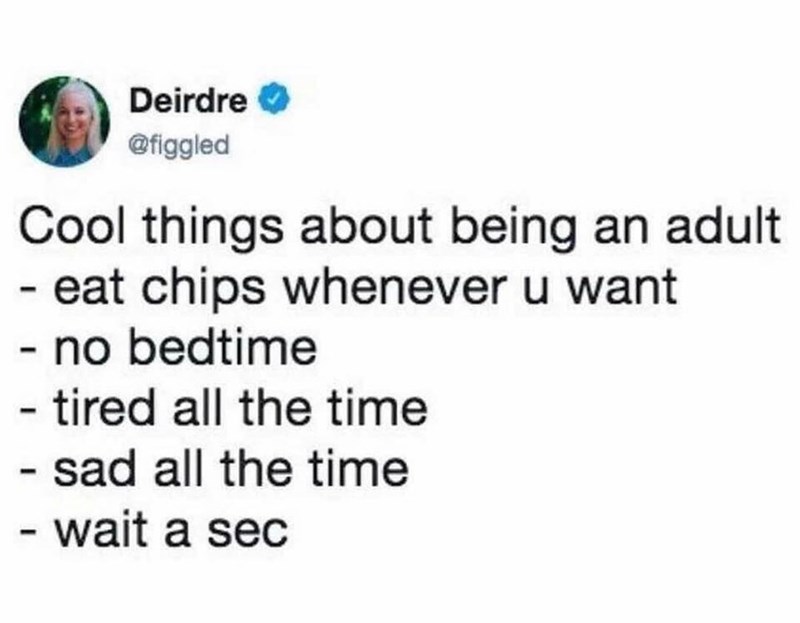 Share these adorable memes with your grandma, your pastor, your rabbi or whoever really.They're wholesome enough to put a smile on just about anyone's face. 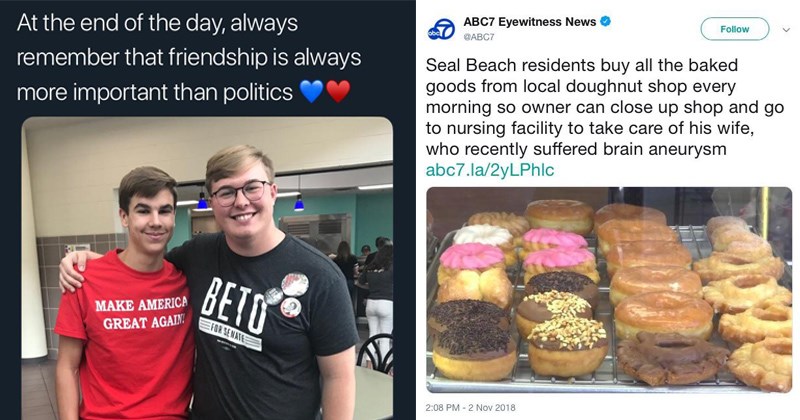 34 Amusing Pics That'll Put Some Pep In Your Step

It's alright to procrastinate sometimes, we promise. 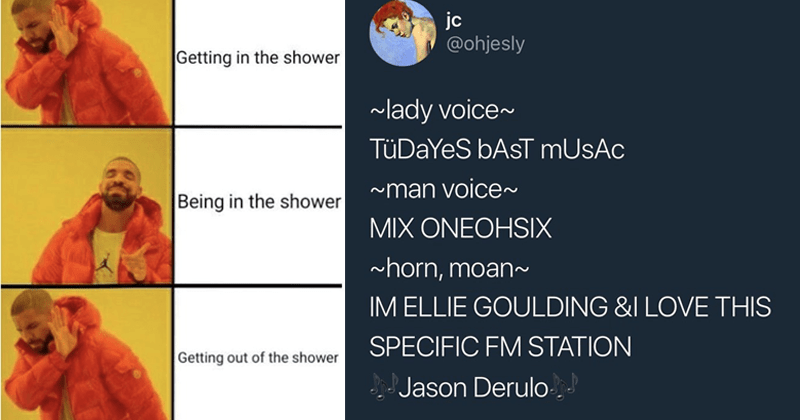 This 280 character tweets manage to say quite a lot about dating and relationships in this glorious era. 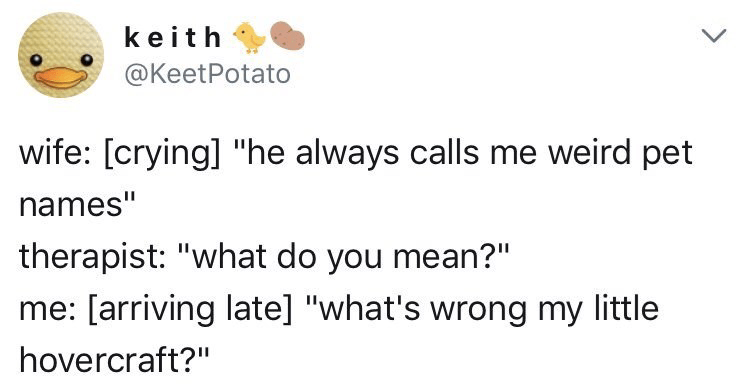