We all know about Disney's very adult Easter eggs, but have you ever watched the kids shows of your youth as an adult? There's a lot of humor that only your parents (or the kid with a lot of older siblings) would get. These little television tidbits are sure to leave you craving a rewatch of everything from Spongebob Squarepants to Rugrats. 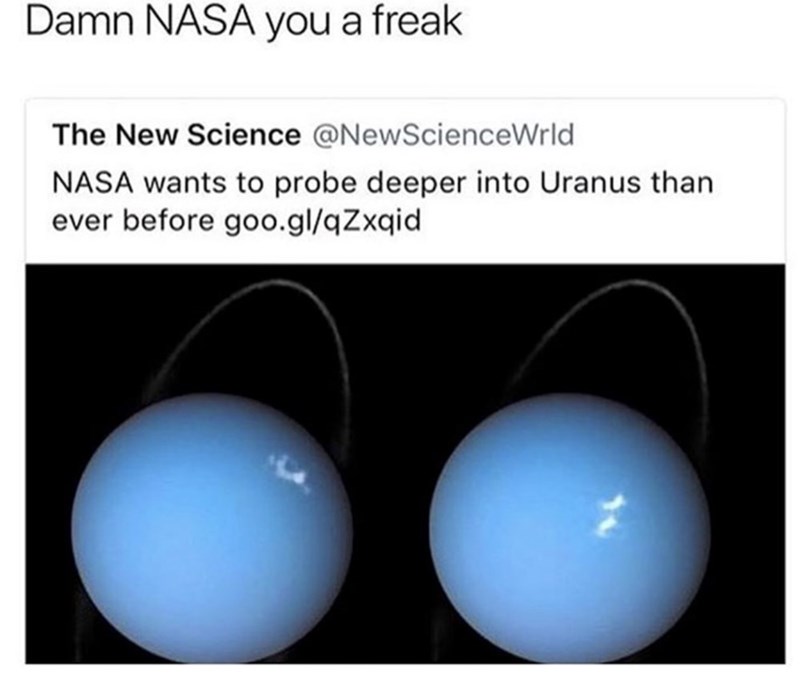 Openly gay news anchor Blaine Stewart rocked Twitter with some serious innuendo while covering the impending Northeast winter 'bomb cyclone.' The Norfolk-Virginia Beach reporter wrote 'UPDATE: Get ready for a pounding. Some of us could see 8 inches or more. That's too much — even for me.'

The tweet has since been deleted, but this isn't the first time Stewart has made sexual jokes about the weather. Just over a year ago he made a reference to gay dating site Grindr while covering the threat of an even higher snowfall. "THESE ARE NOT @GRINDR INCHES. THESE ARE ACTUAL INCHES!"

We're not sure what prompted to Stewart to delete the saucy tweet, but we're still reveling in the humor - and we're not alone. He's being applauded across Twitter and many LGBT websites.

While we are enjoying the tweet and the responses, we have to remind you that this winter weather is no joke. 11 people have already died from the brutal Northeast cold, so bundle up and stay safe if the storm is headed your way! 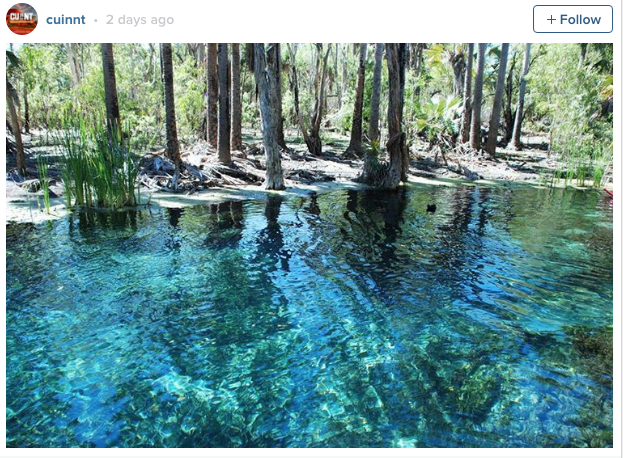 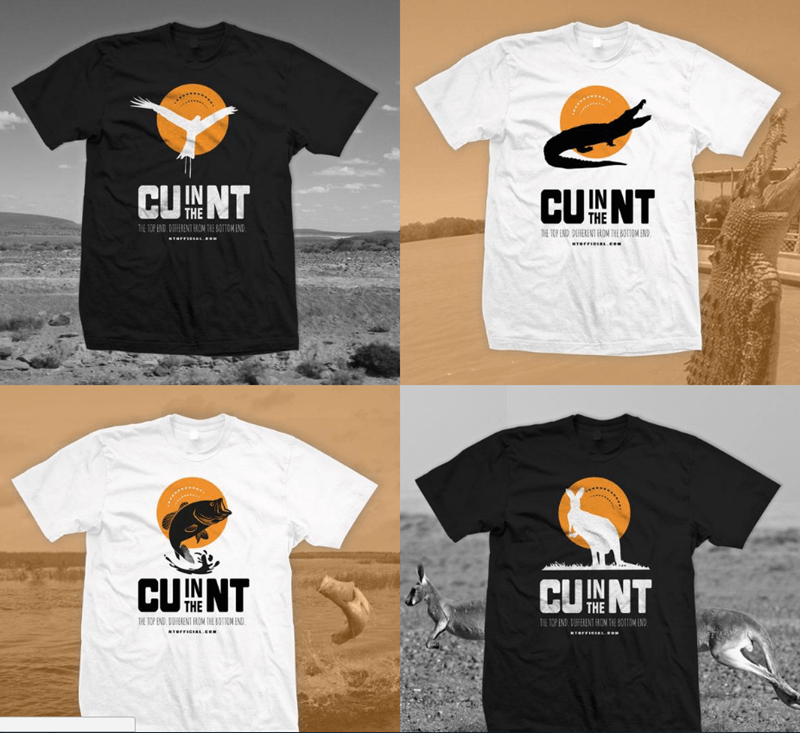 The Canadian Government is Very Concerned About Your Lack of D

Yukon Health and Social Services is running a campaign to remind people to take their vitamin D. Might have wanted to give this a second read before printing them off, or at the very least let someone older than 13 sign off on the slogan.

The Author Definitely Did This on Purpose 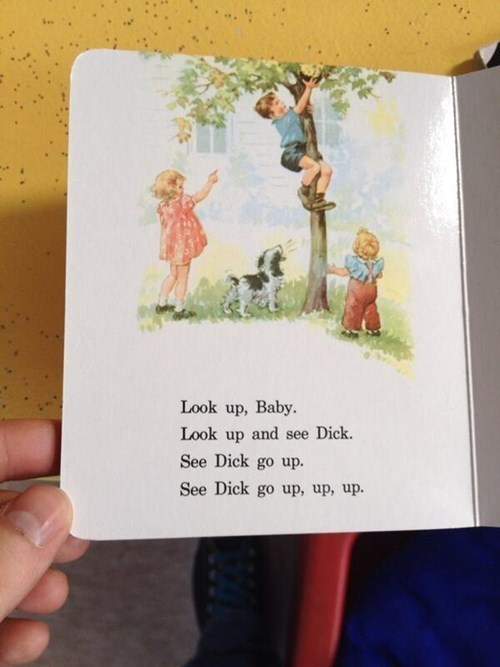 Hey Girl, I Just Got You That Thing You Really Like 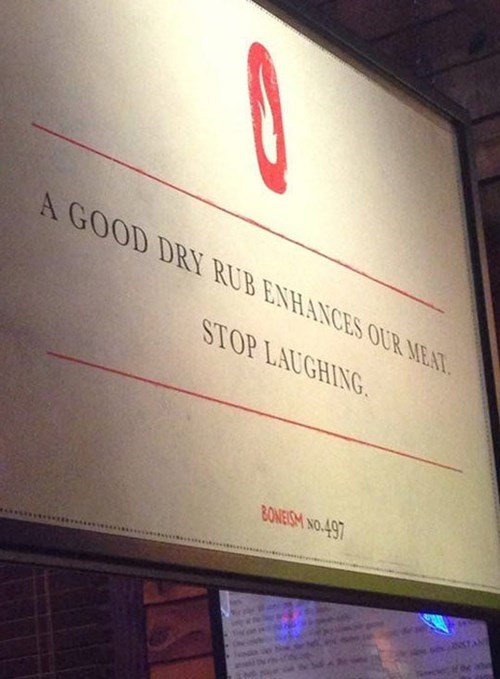 Okay, Mr. Author, There's No Way You Didn't Write This on Purpose 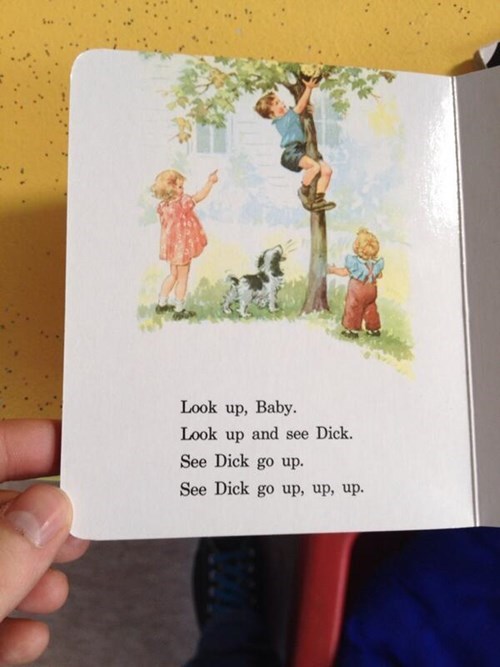 If You Look Hard Enough, Like Really Really Hard... 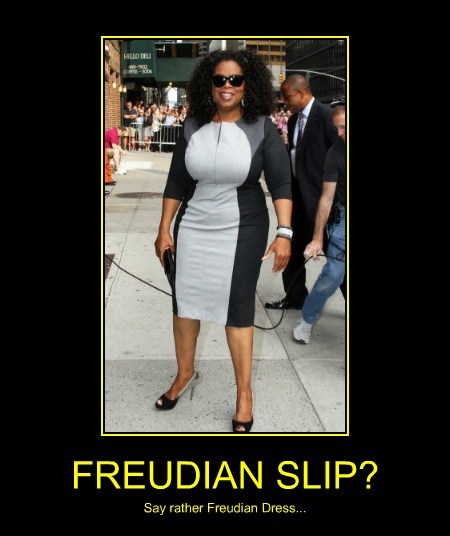 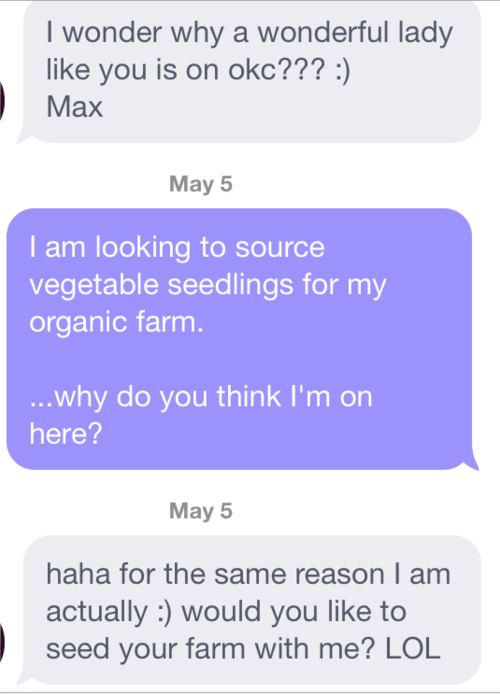 What a Lovely Sight 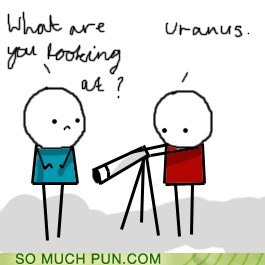 Sometimes it's simply better not to ask. The responses you might warrant can often be meteorically disturbing. - Matty Malaprop 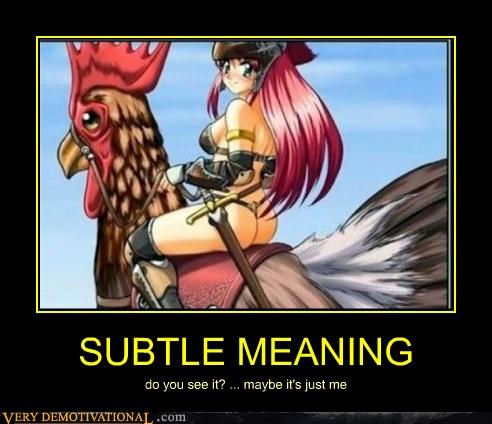 SUBTLE MEANING do you see it? ... maybe it's just me 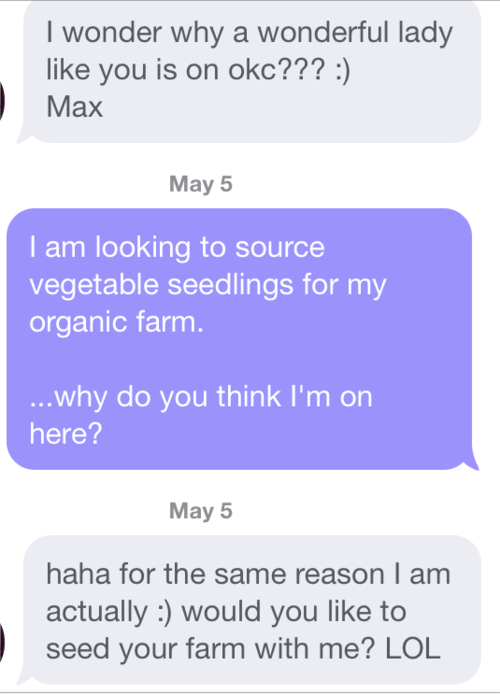 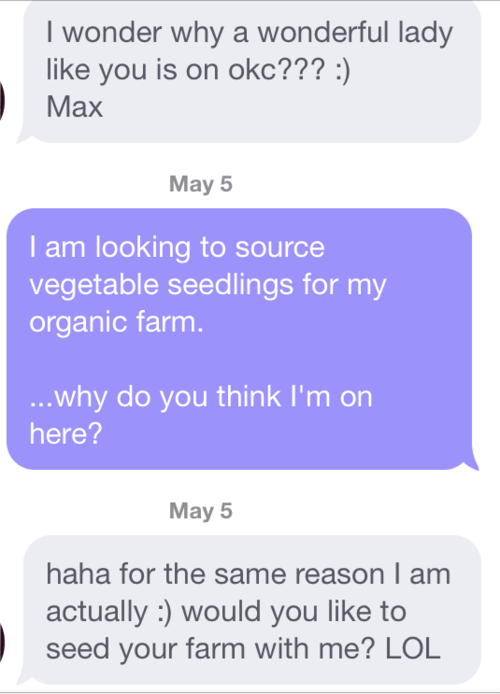 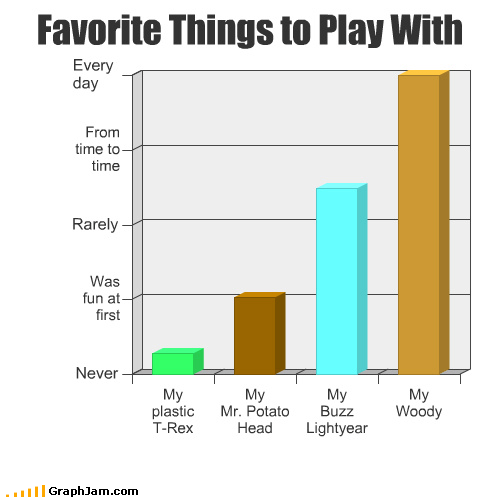