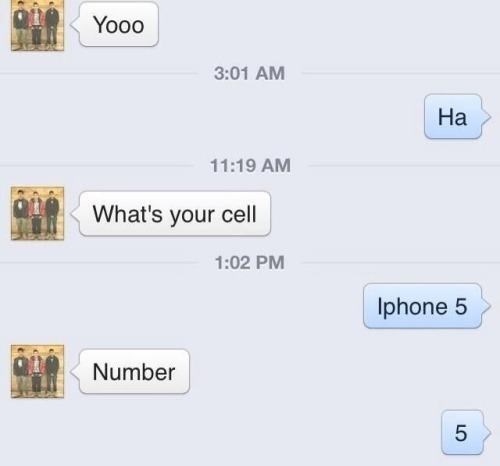 I Was Looking for a Street Corner, Siri 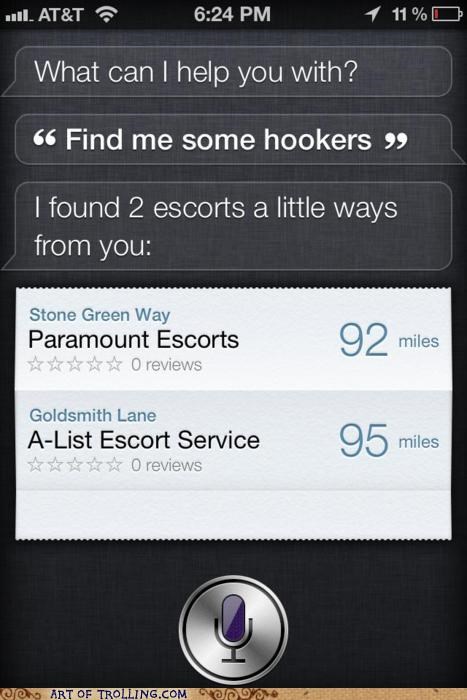 Please Take Me Out of Your Pocket First 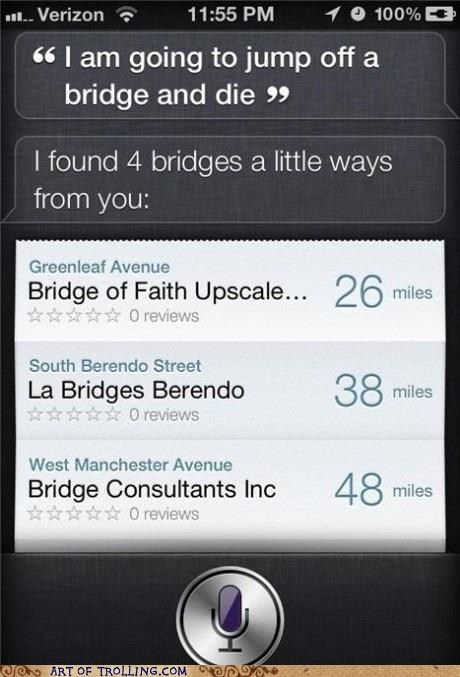 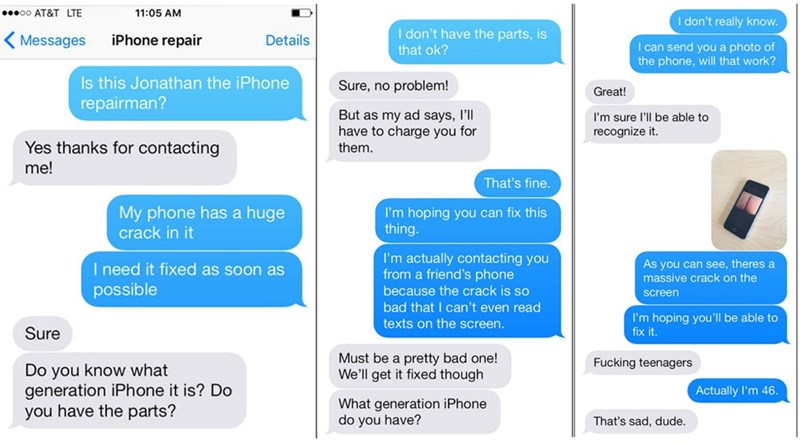 Apple Doesn't Want You to Use Your iPhone to Weigh Stuff, But This Clever Developer Found a Great Way Around It

3D touch on the iPhone 6 allows you to weigh things directly on your phone, but for some reason, Apple doesn't want people building scale apps. Many have tried, but been rejected by the app store because Apple says "the concept of a scale app is not appropriate for the app store," whatever that means. Asaf Avidan Antonir built a simple game that uses 3D touch to move a dot between lines (think Flappy Bird), but the important part is the "training" function. Within training mode, you can figure out how much force you're exerting to practice moving the dot, or just use the thing as a scale for...whatever you want. 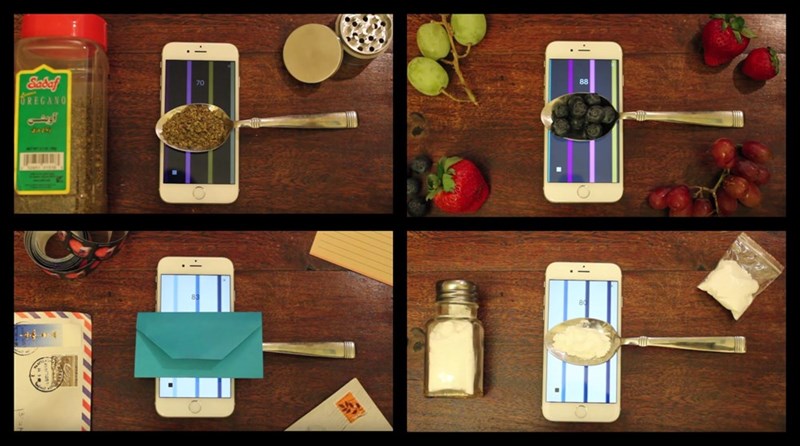 Don't Forget to Vote Wednesday, November 7th to Get Your FREE iPhone! 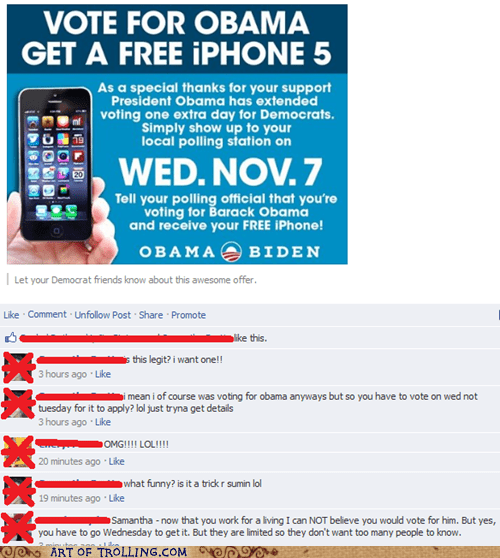 It's All About Your Apps, Though 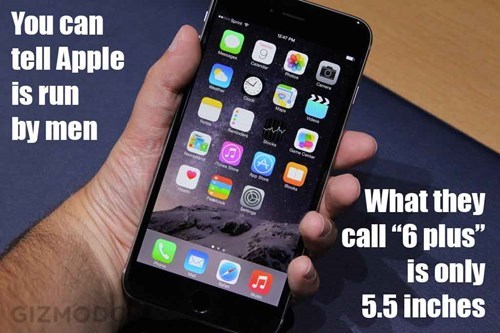 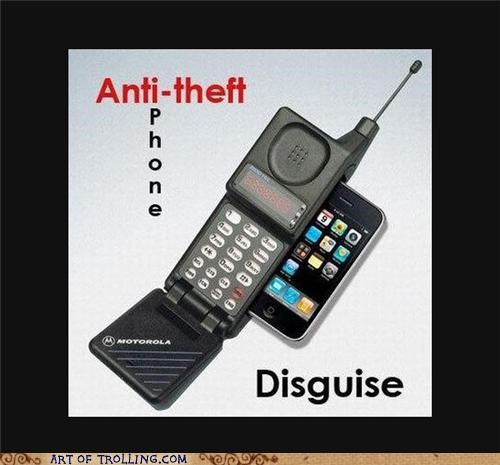 The user responsible for sharing this gem of a troll heist with us was quoted in the original photo saying, "I don't know about you guys, but I already found my new role model for 2017." Yo. Right there with you.

It's Just In Such Great Condition

Are People Really Falling for This Secret IPhone 7 "Hack"?

This latest troll information suggests that you can find a secret headphone jack in the new iPhone 7s by drilling a hole in the phone. In case you think that's a good idea, DON'T TRY THAT!

There seem to be a lot of angry responses from people who did.

Although, it's hard to tell which ones are trolls and which ones somehow aren't in on the joke.

Never Let Your Brother Get a Hold of Your iPhone 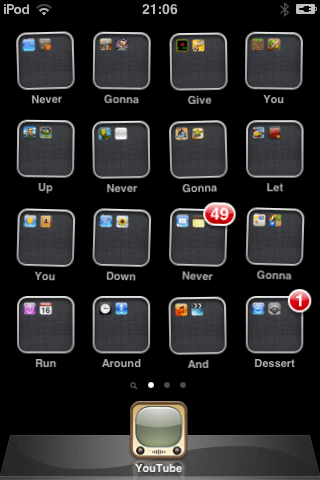 So Much for That New Year's Resolution 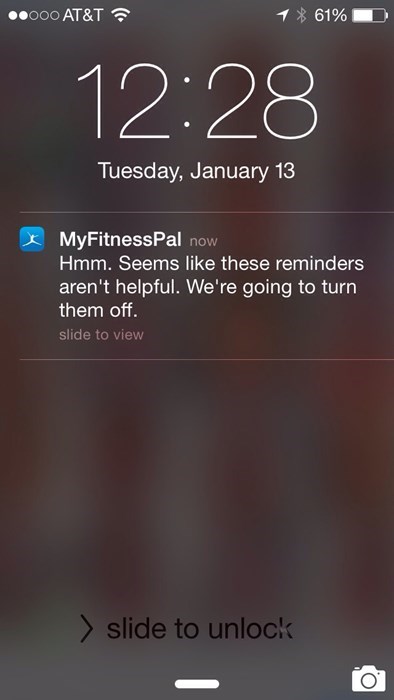 Unattended iPhone? Prepare To Be Caged! 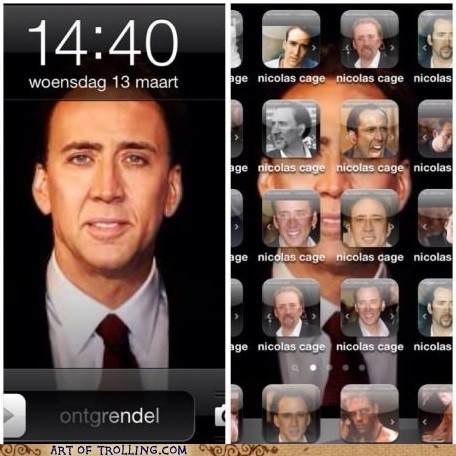 Times Senior Citizens Made The Internet A More Entertaining Place