ESPN is Asking the Best Questions 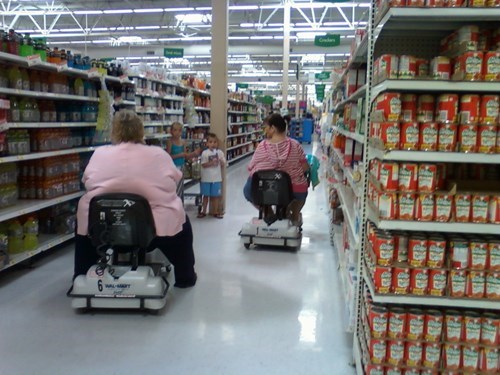 Thanks for Clearing That One Up 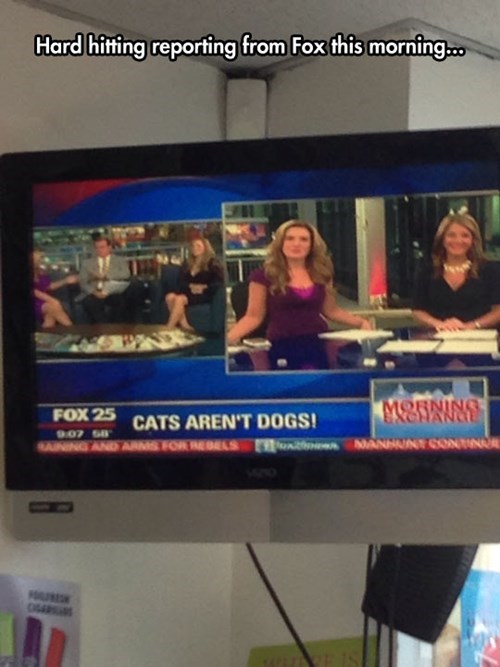 Government at its Best 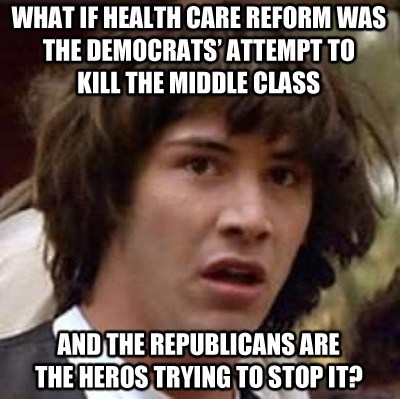 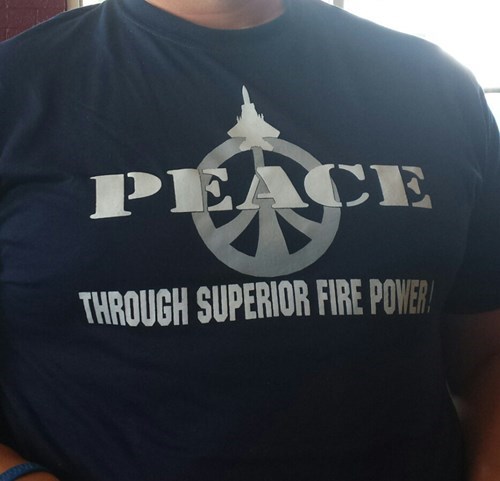 Mario is a True Patriot 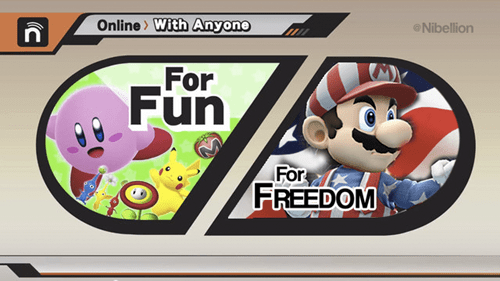 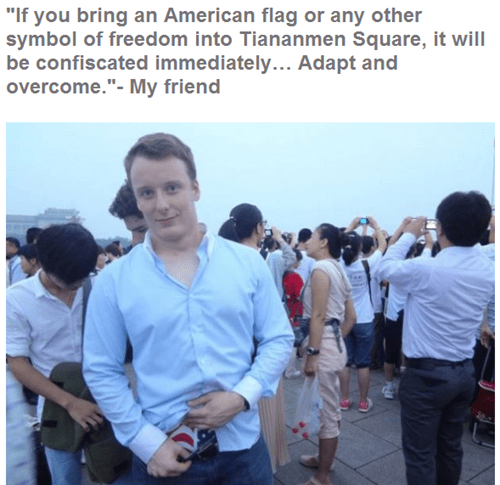 Look at All These Flags That Owe Their Existence to 'Murica! 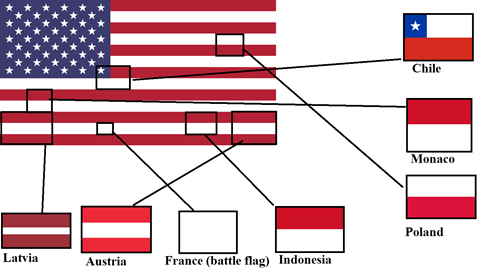 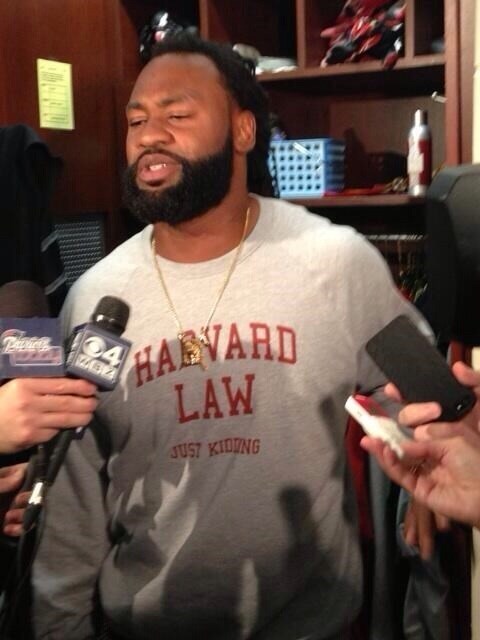 Kings of the Hill 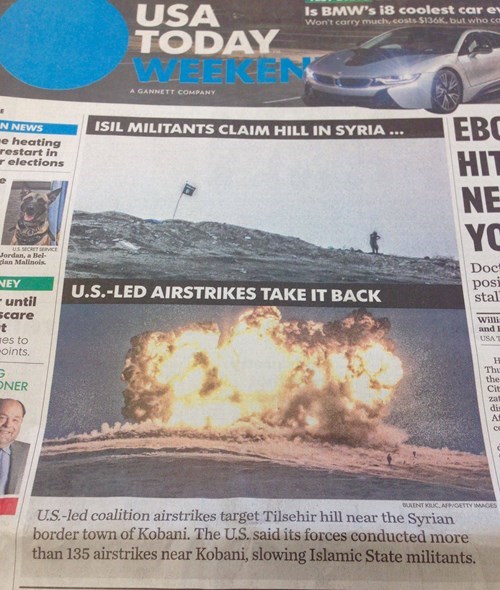 Oh, you thought that hill was yours, ISIS? Yeah, nah.

The Best Thing About Dating an Eagles Fan 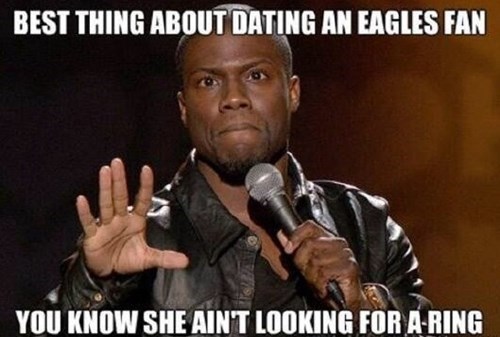 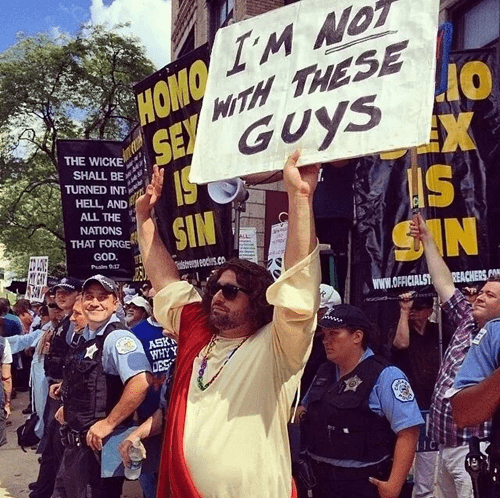 Guile is a True Patriot (Read It Right to Left) 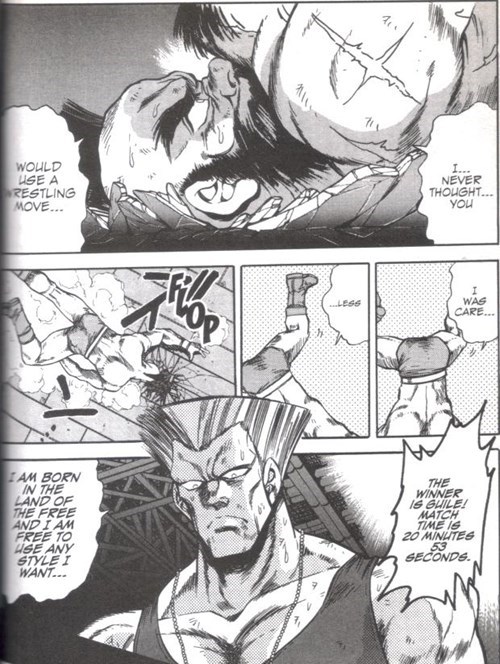 Only Buy if You're Really Desperate 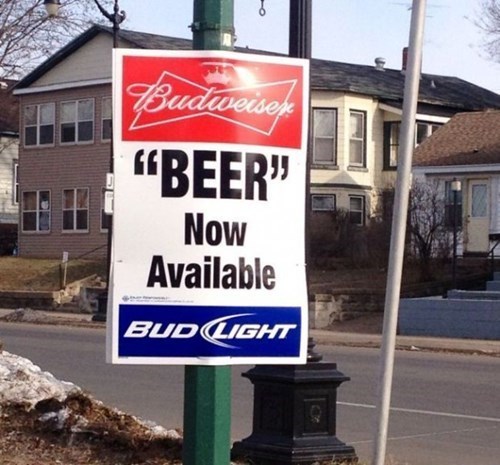 Brandon Spikes Tweeted Shots at His Former Team, Along With Making Perhaps the Most Awful Reference Ever

Brandon Spikes and the New England Patriots had a less-than-civil end to their partnership earlier this offseason. After the Buffalo Bills signed Spikes to a one-year contract, Spikes added fuel to the growing fire by guaranteeing not one but two beatdowns courtesy of the Bills this upcoming season.

it's icing on my cake to hand the #Patriots two big L's this year. #justwatch

He would have been fine if he had just left it at that. But no, Spikes had to tweet this to top it all off:

Protip for Brandon Spikes: if you get paid millions of dollars to play a game and hit people for a living, and you liken it to slavery, you're probably gonna come off as an idiot.
Comments