It's a me Mario! If you've got a thing for the world's favorite animated plumber and generational hero, then you'll get a barrel of laughs and power up from these jokes.

These Gamer Bibs Are Too Cute for Words

Monstrosity of the Day: What Has Nintendo Done to Mario in His Newest Game?

Nintendo will release Super Mario Maker Sept. 11 and the game includes a new power up for the red-overalled plumber. Unfortunately, it gives him the ability to look really deformed.

The game will have a Luigi Mushroom, which is meant to make the titular hero more like his green-sporting brother and not only in the taller and thinner appearance. The 'power up' will also make him jump higher and have less traction.

The Mario wiki tells the origin of the new mushroom:

According to Takashi Tezuka, the form came from a bug that happened in development that made Super Mario skinny. It looks similar to a normal Mushroom with a short cap and a very thin base. It is randomly found in Question Blocks, along with Super Mushrooms, but Luigi Mushrooms are rarer. A Super Mushroom can't overwrite the effect of this mushroom,.. but they can fuse together.

Yeah, but it also makes Mario look like a hunchbacked buffoon! A lanky, awkward creep who slinks his way oilily into the upper reaches of the stratosphere only to grab gobs more mustache wax off the highest gross shelf.

Watch the weirdo do things here:

We're not the only ones who think this. Kotaku expressed their disgust well.

Which Mario Brother is Better? 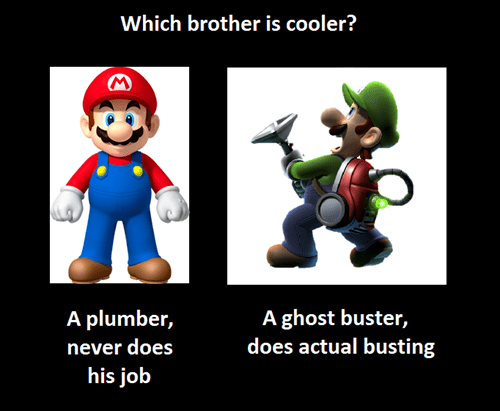 He may not be as good as you think. 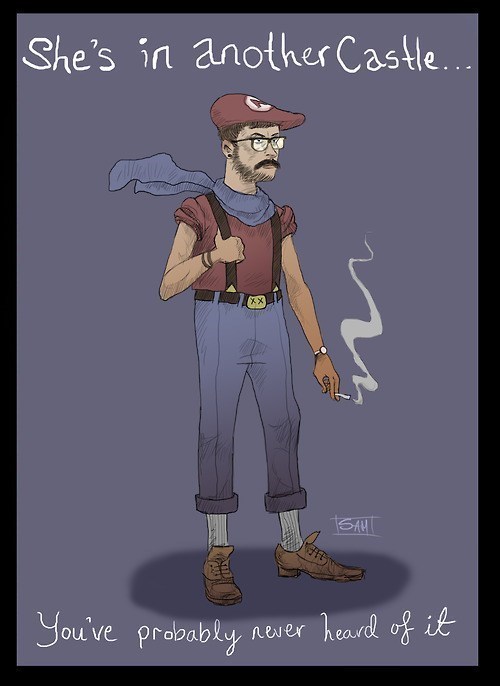 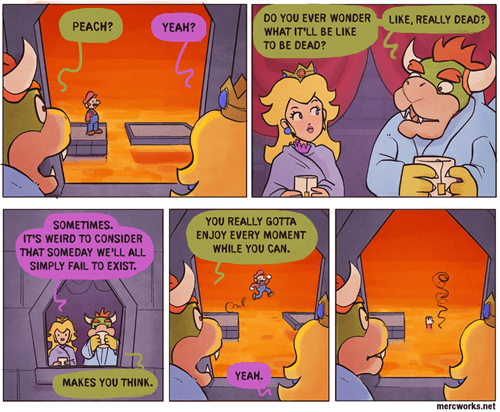 "9 Nintendo Characters That Everyone Should Know" 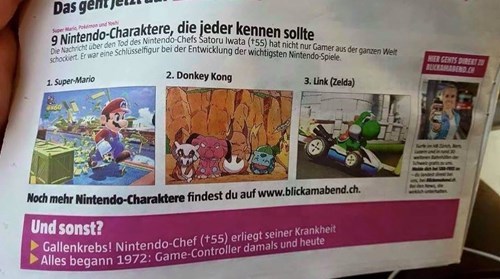 Silly article, everyone knows Zelda is a boy in a green tunic.

When You Apply the Wrong Texture to a Model 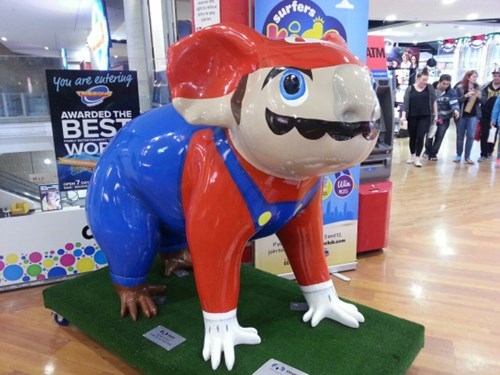 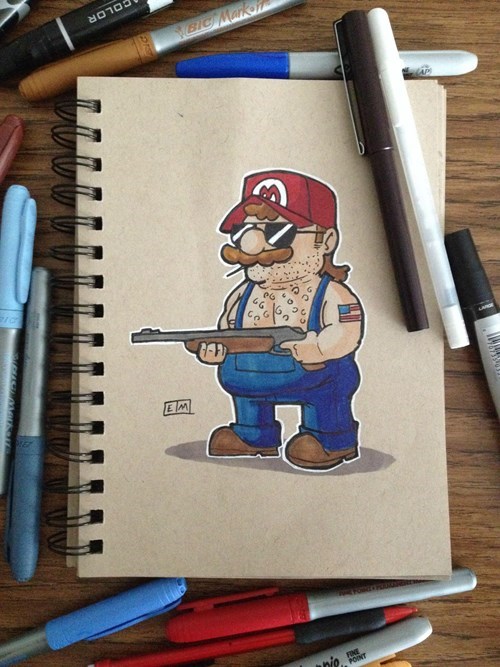 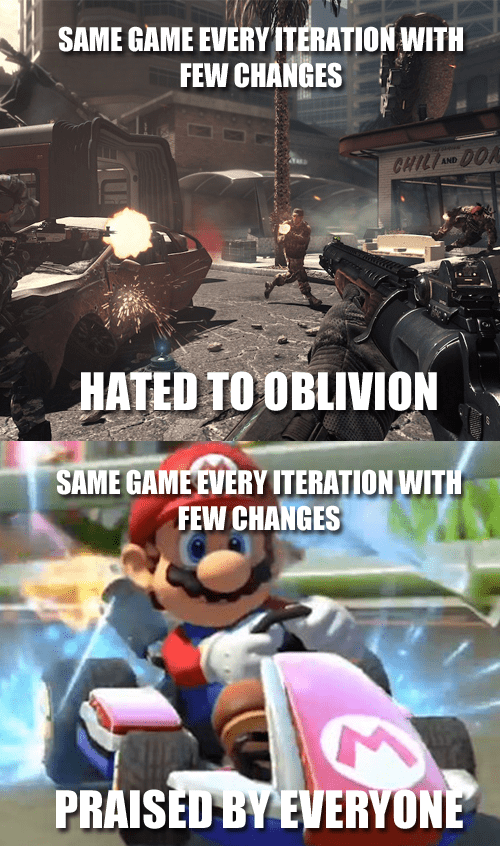 I don't see any bias here.

Nintendo Should Do This if They Want to Print Money 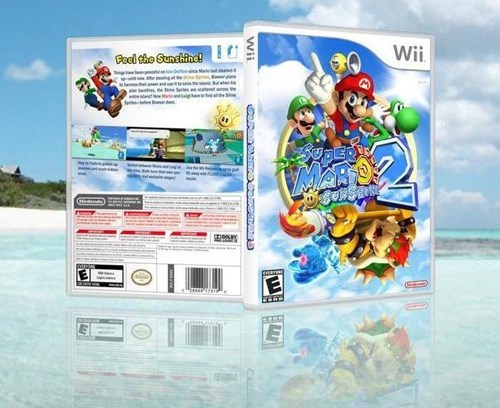 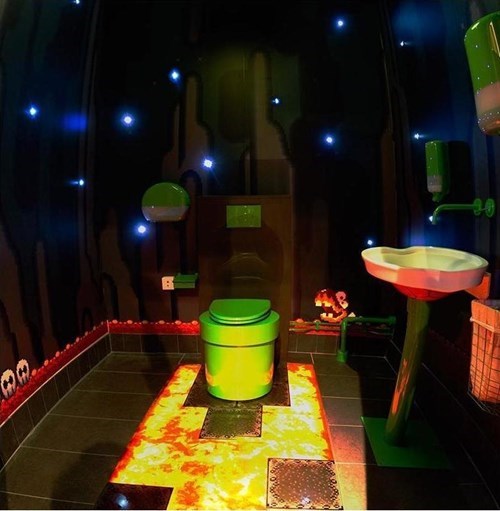