The Stone Tells All 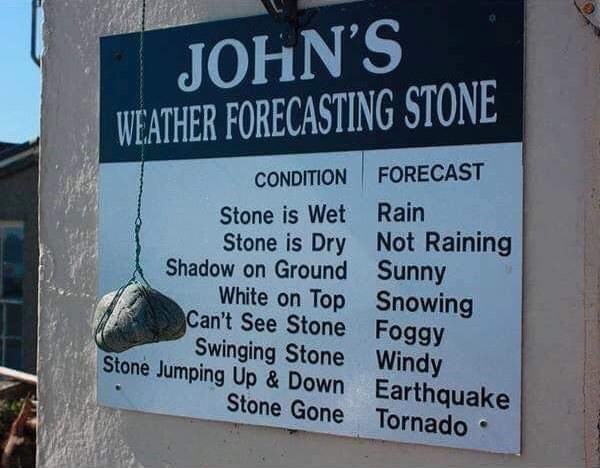 Remember ASCII art? Or are you too young? The text-based art was all the rage back when we were pimping our MySpace and AIM profiles. in the last week, the images seem to be making a comeback - this time via meme. The trend in question features two stick figures, one of them standing at the top of some stairs having seemingly kicked the other down a flight. The figures are meant to represent things that are at odds with each other, or a person's preferences; think Coke vs. Pepsi or snacks and summer bodies. The meme is incredibly versatile - and very relatable. Here are some of our favorites...the seasonal depression example is particularly triggering. 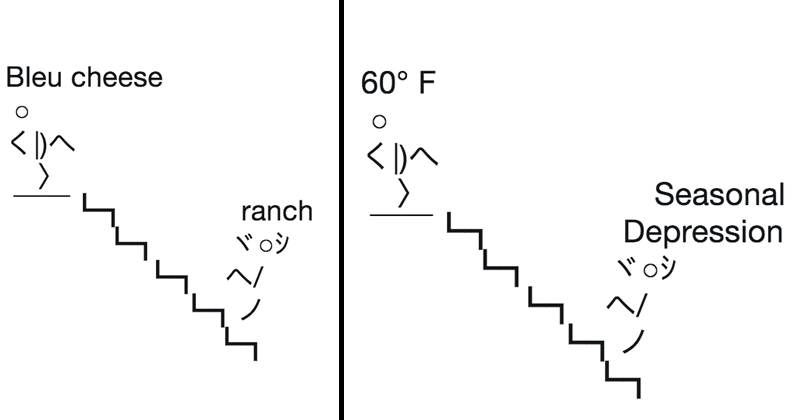 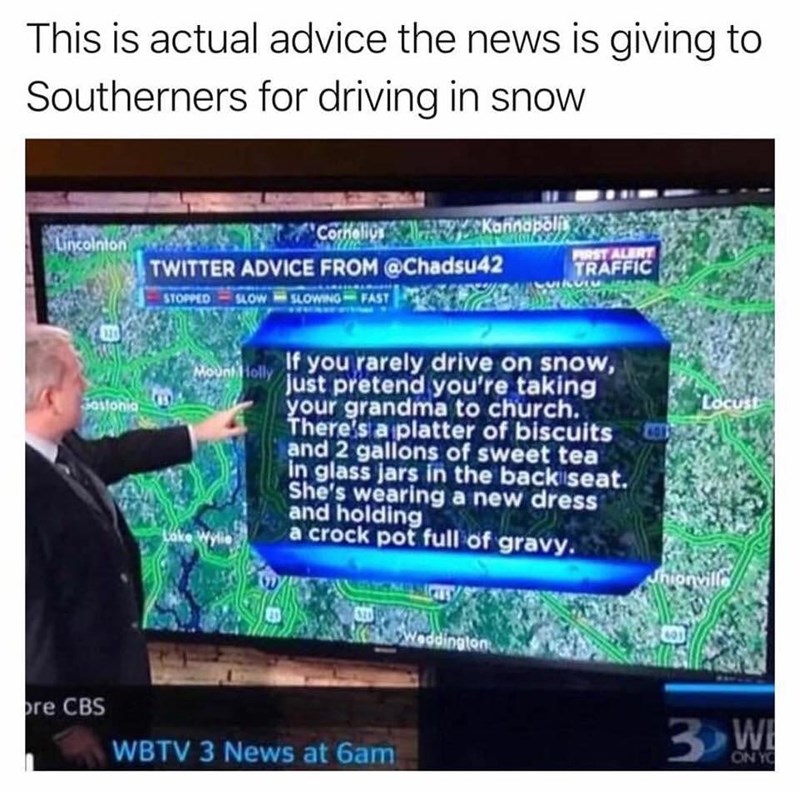 Openly gay news anchor Blaine Stewart rocked Twitter with some serious innuendo while covering the impending Northeast winter 'bomb cyclone.' The Norfolk-Virginia Beach reporter wrote 'UPDATE: Get ready for a pounding. Some of us could see 8 inches or more. That's too much — even for me.'

The tweet has since been deleted, but this isn't the first time Stewart has made sexual jokes about the weather. Just over a year ago he made a reference to gay dating site Grindr while covering the threat of an even higher snowfall. "THESE ARE NOT @GRINDR INCHES. THESE ARE ACTUAL INCHES!"

We're not sure what prompted to Stewart to delete the saucy tweet, but we're still reveling in the humor - and we're not alone. He's being applauded across Twitter and many LGBT websites.

While we are enjoying the tweet and the responses, we have to remind you that this winter weather is no joke. 11 people have already died from the brutal Northeast cold, so bundle up and stay safe if the storm is headed your way!

50+ Random Memes To Obliterate Your Boredom 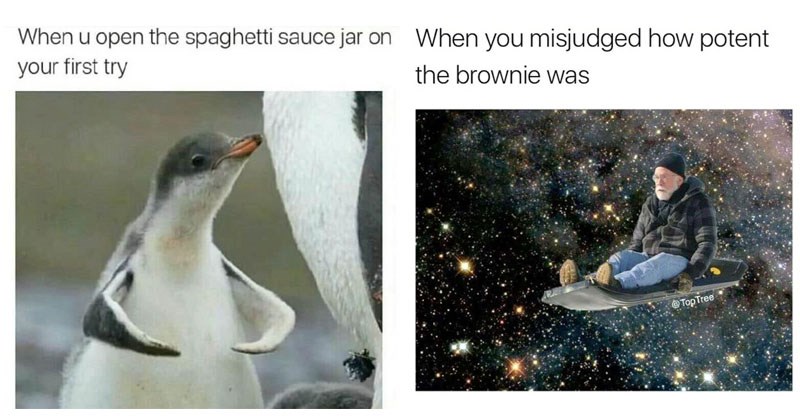 40 Life-Saving Memes To Eliminate Your Boredom

Give into the memes. 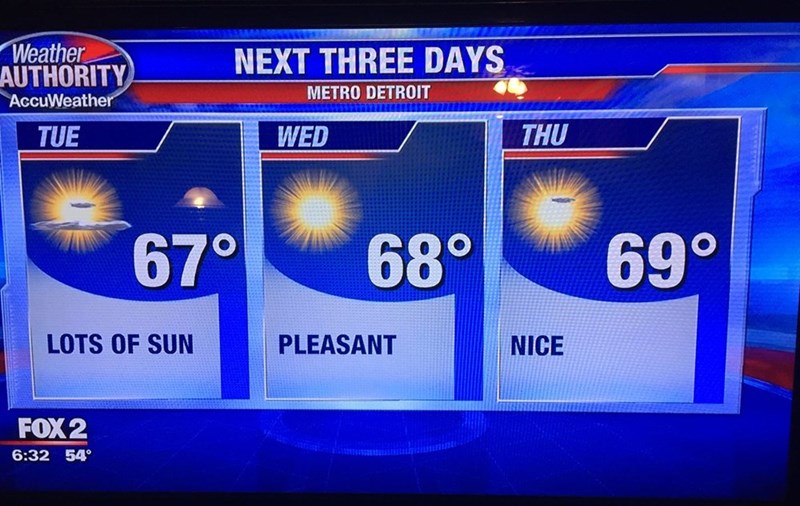 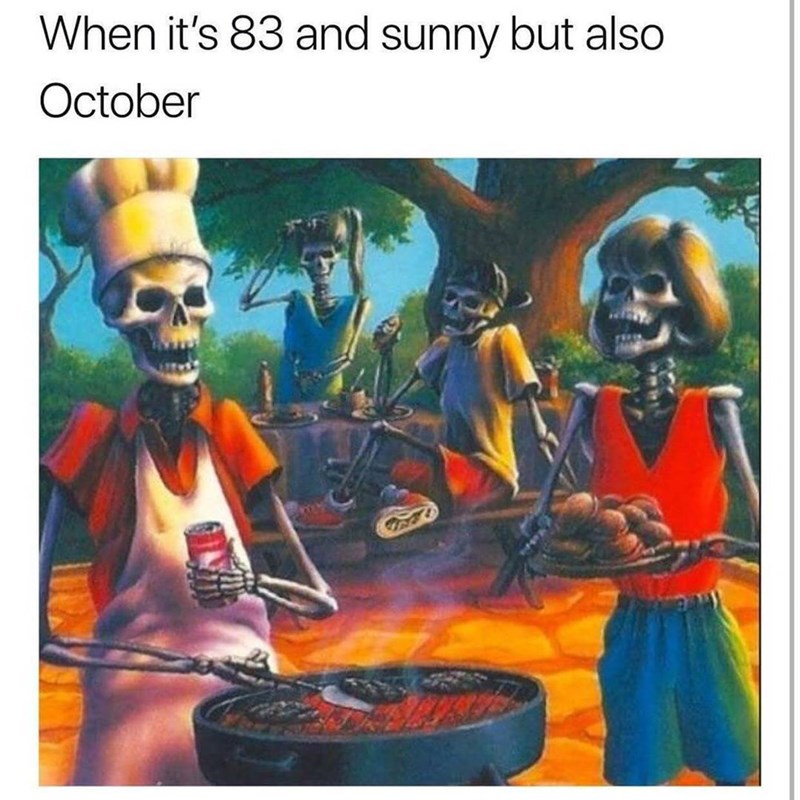 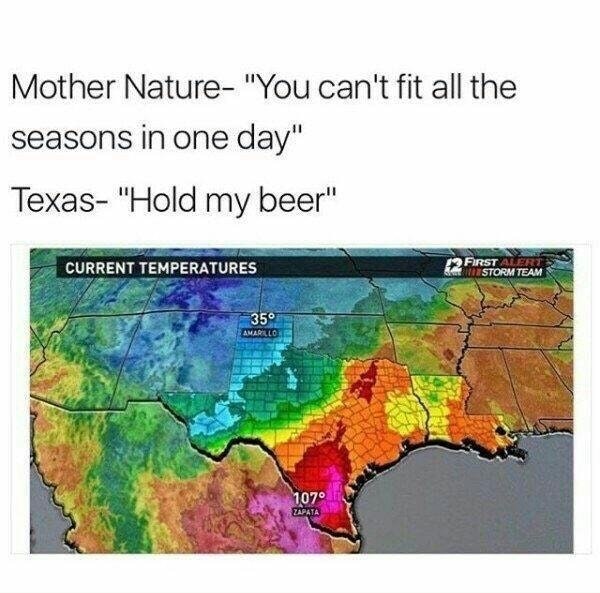 50+ Memes & Comics To Get You Into The Weekend Vibe 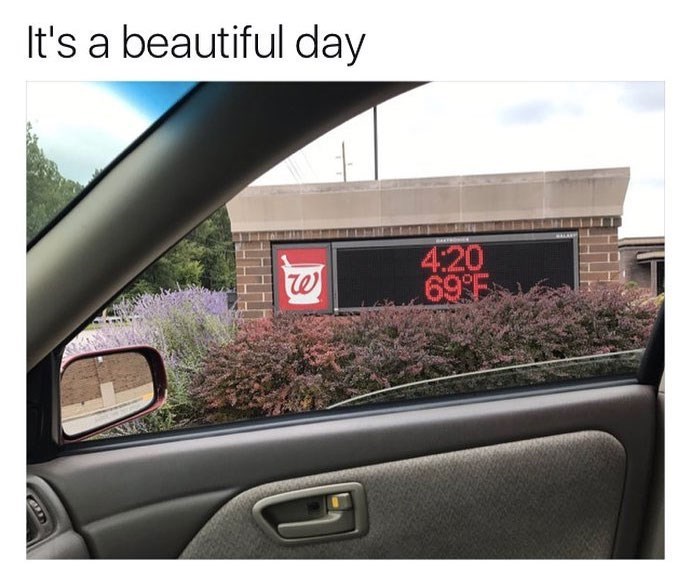 Well It IS, Fam 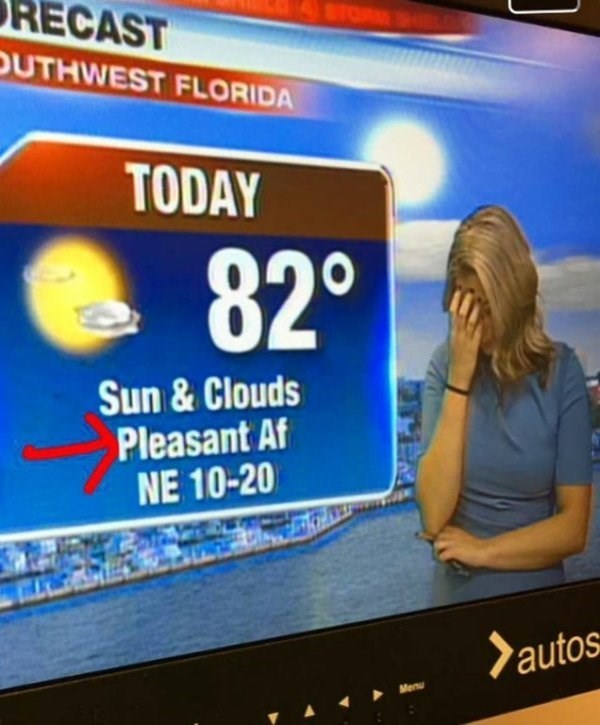 We couldn't live without a little rain, but that doesn't mean we have to like it. 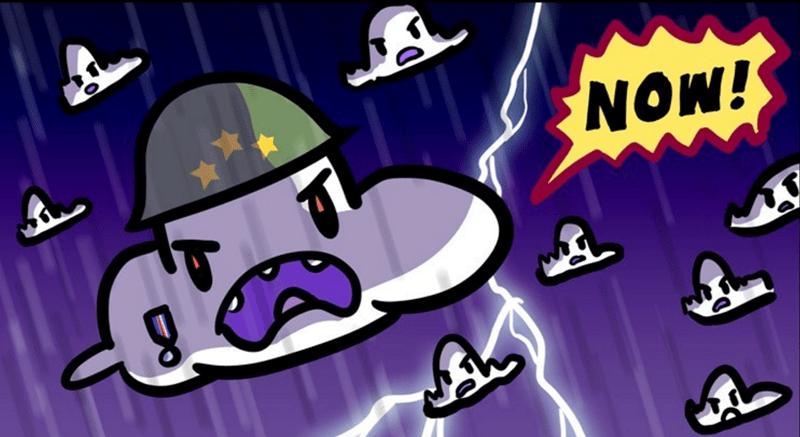 People are evacuating their homes in record numbers. Hurricane Matthew looks like it's going be a very dangerous storm, but if you think that's nothing to joke about... you haven't been on the internet long enough. 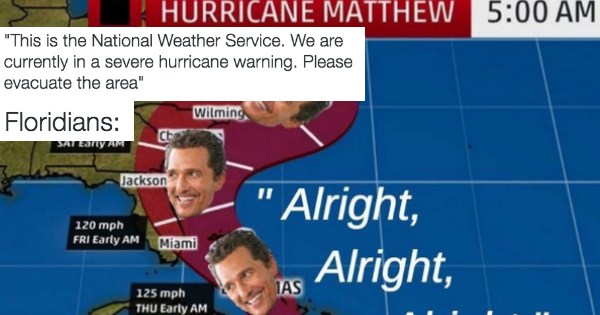 Tropical Storm Gaston is on it's way and all people can think of is a certain, ultra manly Disney character. 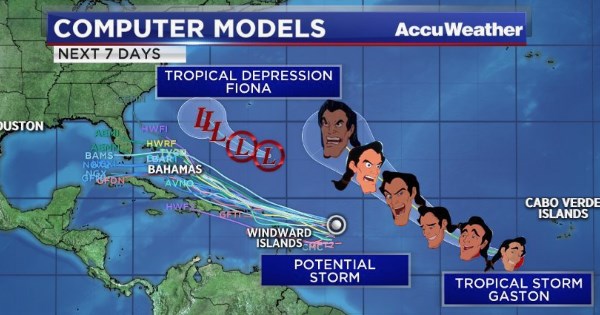 Accurate Model of How Weather Works