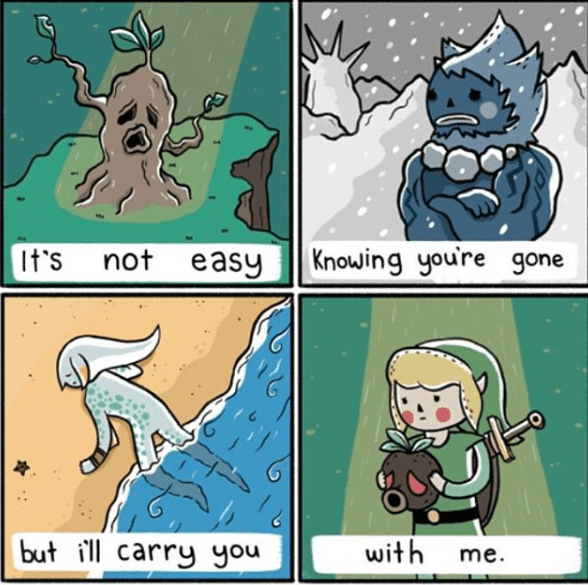 It's a sad day for crowdfunded games; Ant Simulator has been canceled for a particularly terrible reason.

After a successful Kickstarter campaign in 2014, development of Eric Tereshinski's Ant Simulator game was underway under a company registered among his friends called ETeeski LLC. This weekend, Tereshinski resigned from his own company and canceled the game. Why? Because his "friends"/business partners had wasted the company's money on booze for "business meetings" and other less than professional expenses.

Tereshinski is not seeking legal action against his former friends because apparently,

...these guys covered their asses in the contract. They'll say the drinks were for business meetings, and they have the paperwork/minutes to prove they had meetings (even though I know they were bulls**t meetings). They went over the contract line by line with me and I reviewed the whole thing twice. I just didn't realize they had protected themselves, screwed me (like the fact that they listed themselves as consultants, so they aren't legally obligated to work on anything, but still have the rights to spend money ect.), and I had no idea what their plan was until it was too late.

A legal battle with them would likely be extremely expensive with a totally uncertain outcome for Tereshinski, so for the time being he's decided it isn't worth it, and is canceling the game and providing refunds to folks who preordered.

My Mom Makes the Same Mistake 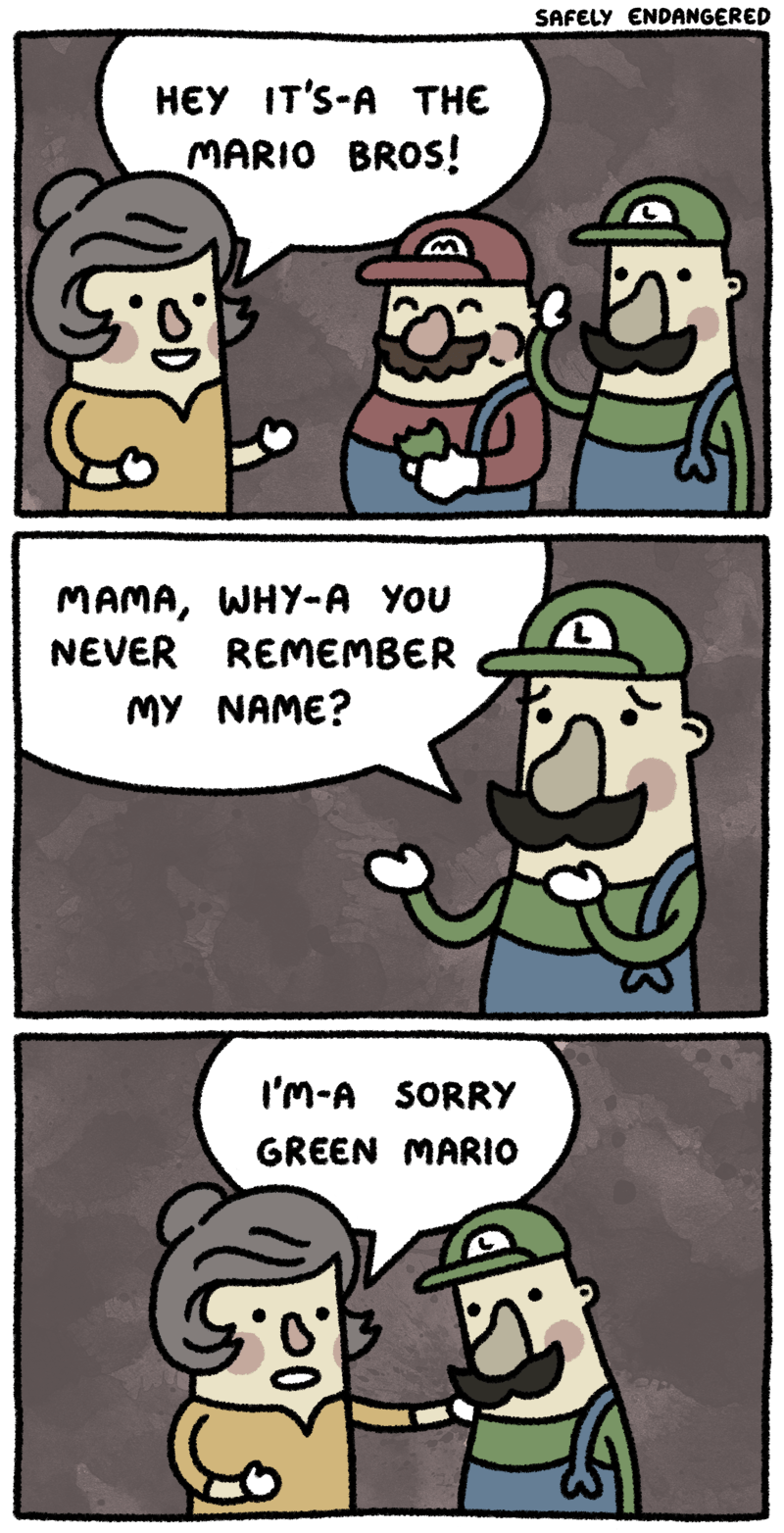 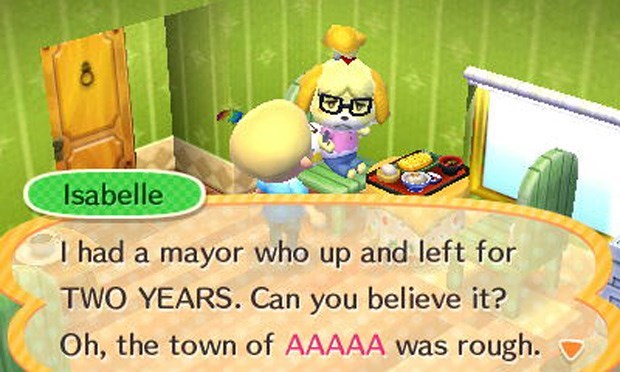 It's kind of scary how tech has advanced so that characters will remember past towns you owned.

Get on My Level, Son 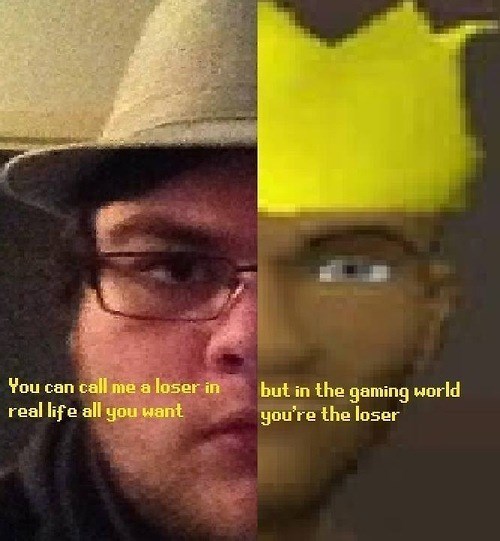 Am I Not Good Enough for You? 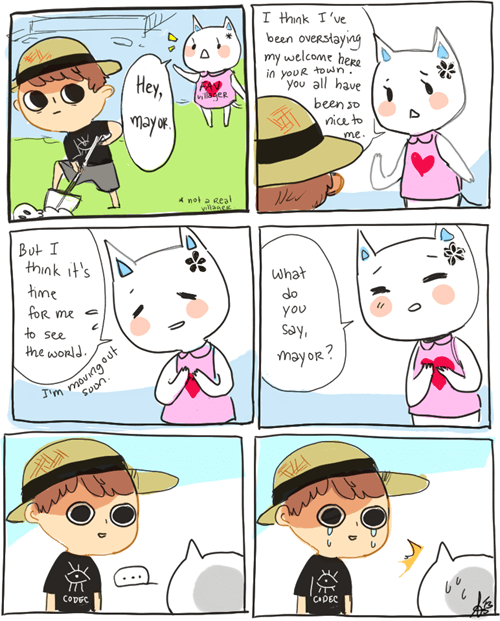 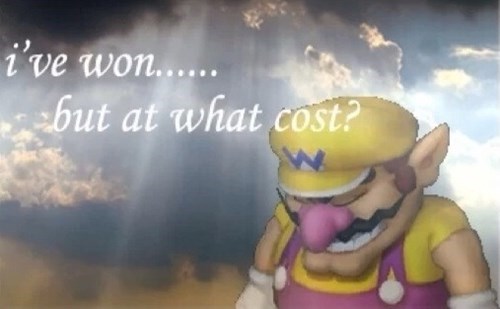 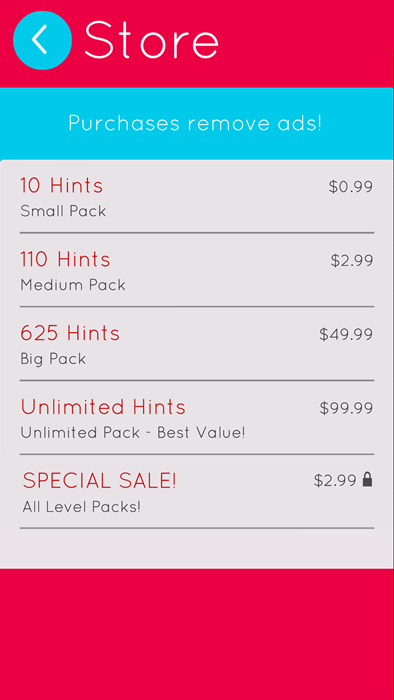 In honor of my late friend, Gaben.

liek dis if u cry evertim﻿ 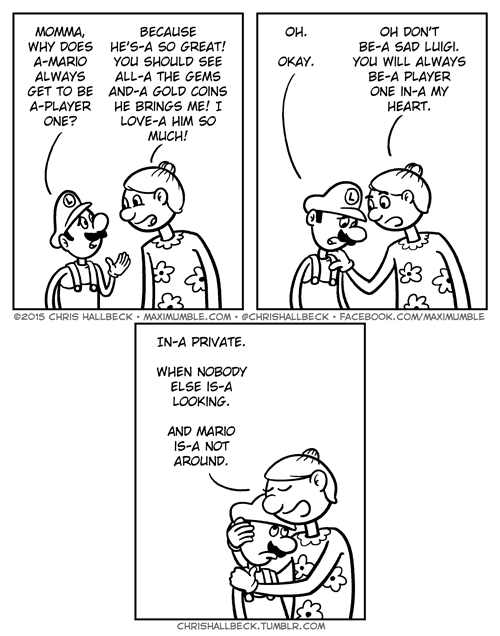 What if Halo Was Just a Regular Guy? 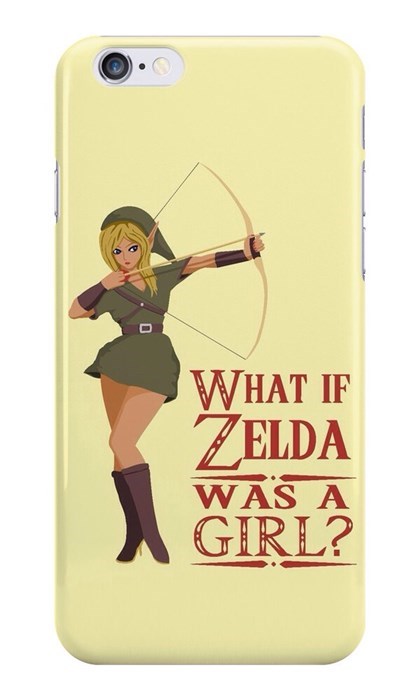 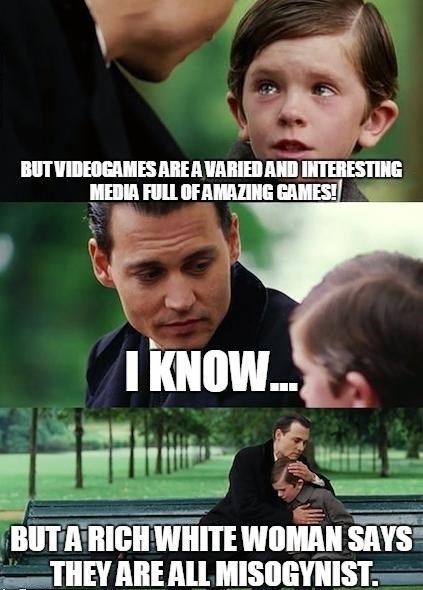 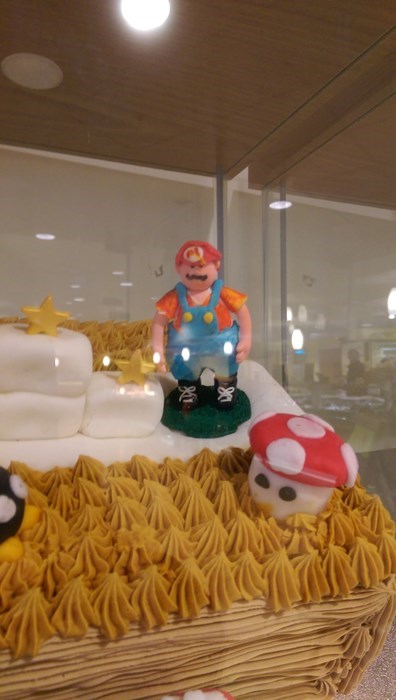 Made in response to all the "pay to win" controversy.

Everything is NOT Awesome