Photoshop troll and wizard James Fridman is one of our all-time internet heroes. His preys on the delightfully ignorant, taking their Photoshop edit requests way too literally. It ends up being fun for, well, almost everyone. If you like what you see, give this legend a follow on Instagram. 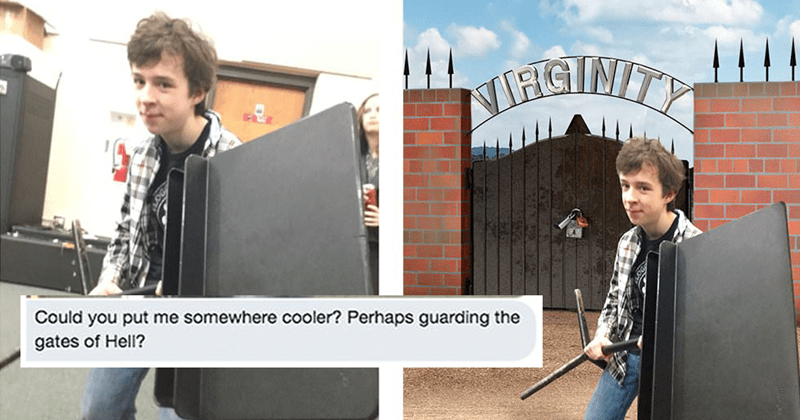 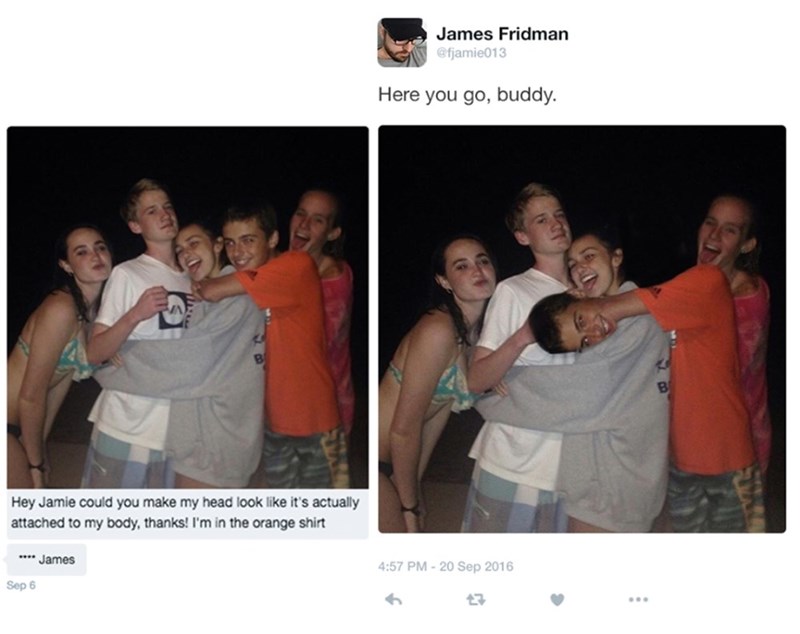 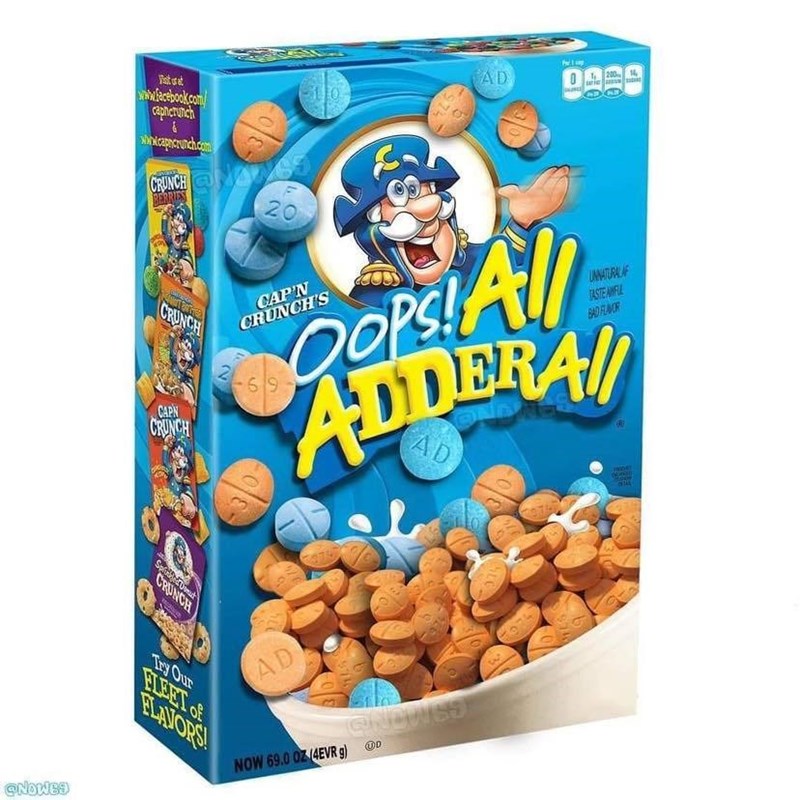 A delicious rush of focus! 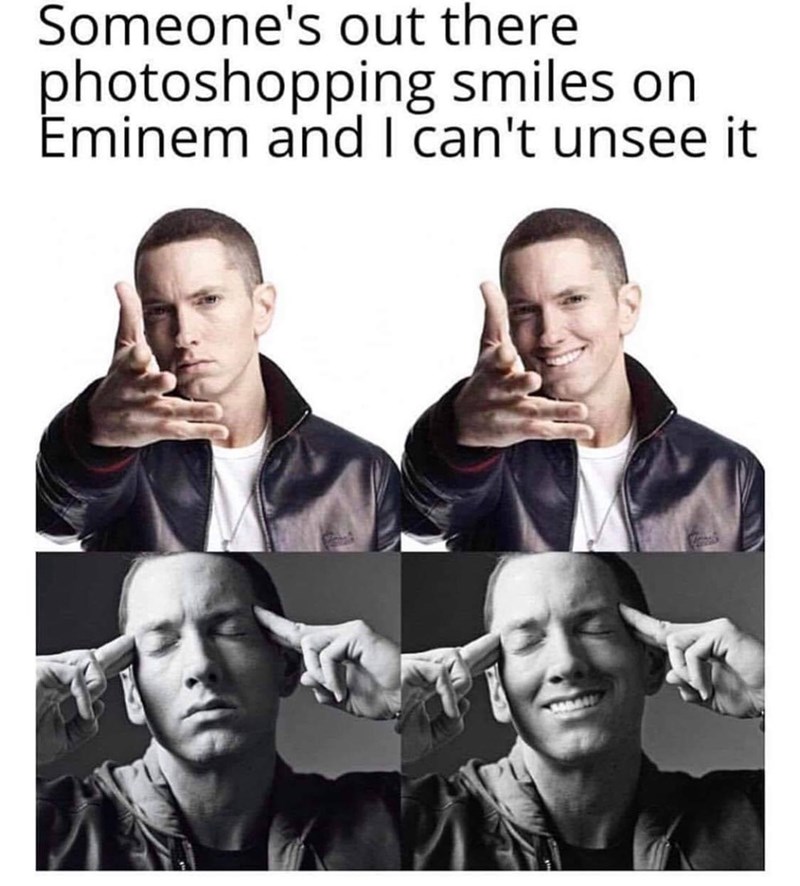 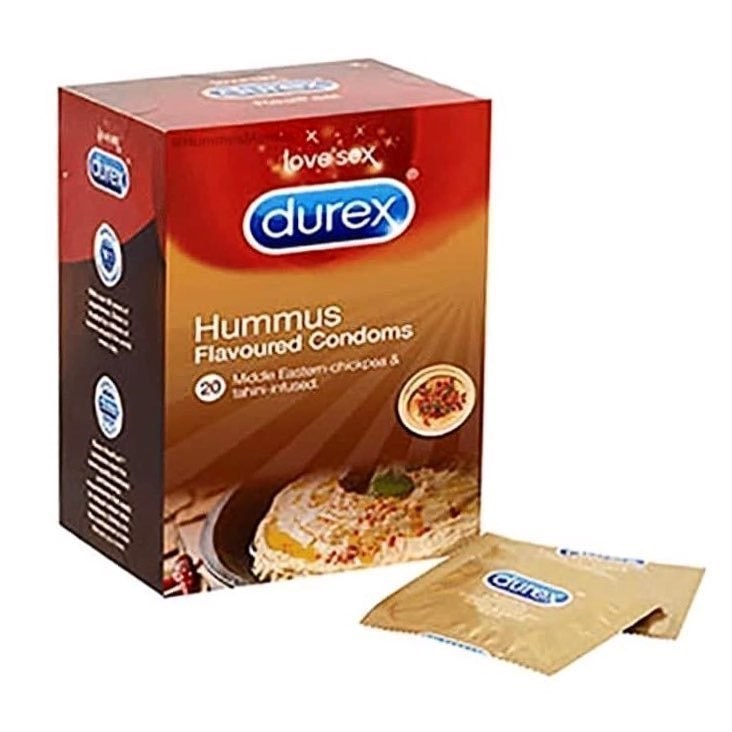 Unlike hummus, they won't make you gassy.

Honest Movie Posters Are Back In Time For Oscars Season

2018 was a damn good year for movies. There was The Favourite, zany fish-eyed English Baroque rollercoaster from Yorgos Lanthimos. Roma, a poignant love letter to Mexico City, managed to steal hearts internationally. Lady Gaga and Bradley Cooper inexplicably paired up for what ended up being our favorite iteration of A Star Is Born yet. Despite our immense love for these acclaimed films, we also enjoy making fun of sh*t. And The Shiznit happens to do that very well.

Every year the entertainment site posts "honest posters" for Oscar nominees. They're beautifully done and funny to boot. We've included some of this year's posters and some all-time favorites. If you like what you see, check out the rest here and consider donating to their Patreon. 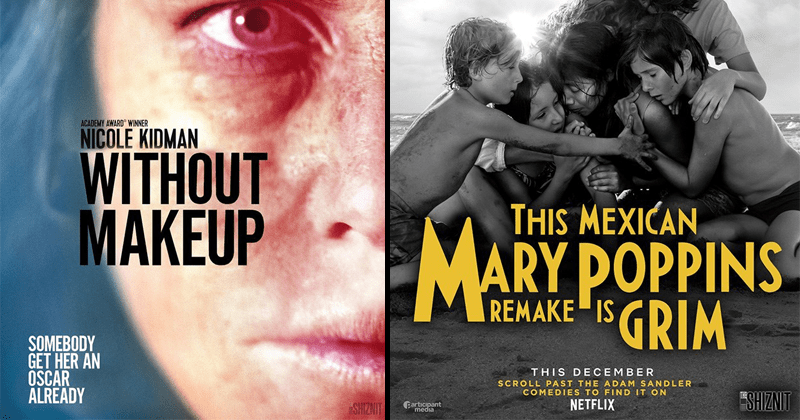 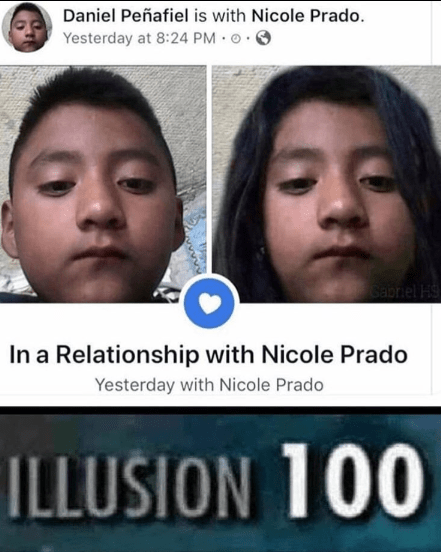 You wouldn't know her, she goes to another school.

The criminal case against Paul Manafort got a lot more (publicly) interesting yesterday after it became known that he shared polling data with Russian associate Konstantin Kilimnik. This very juicy information is almost rivaled by how the intel was obtained - via a terrible and arguably hilarious fail on the part of Manafort's lawyers.

It would seem that these attorneys skipped their redacting class. Instead of, you know, using the redact tool on Photoshop, Manafort's brilliant team just placed black boxes over the text. This allows anyone who knows how to copy and post to reveal the information. As can be expected, the blunder was received with a gigantic collective facepalm from people on Twitter. We're just happy for the laughs, and for the Photoshop lesson. 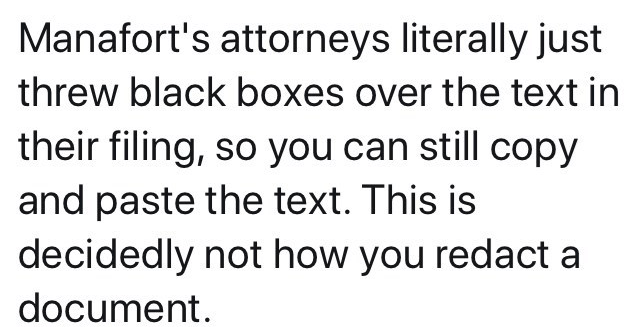 These Coachella Poster Parodies Are Better Than The Real Thing

Get out your flower crowns, ladies, it's that time of year! That's right, Coachella just released their festival lineup for 2019. It's a hefty one, featuring Ariana Grande, Childish Gambino, and Tame Impala as headliners. While a weekend in the desert sounds fun (and sold out) we might be enjoying these parodies from Twitter and Instagram a little more than an army of hipsters on MDMA. 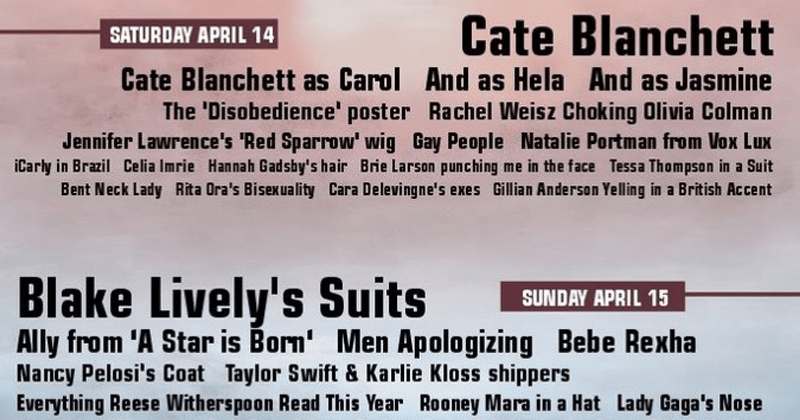 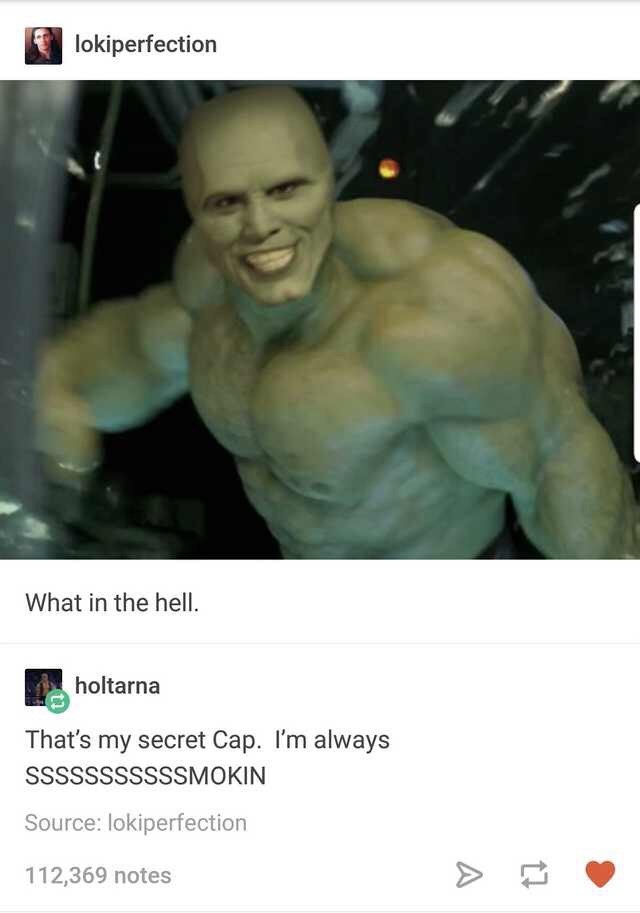 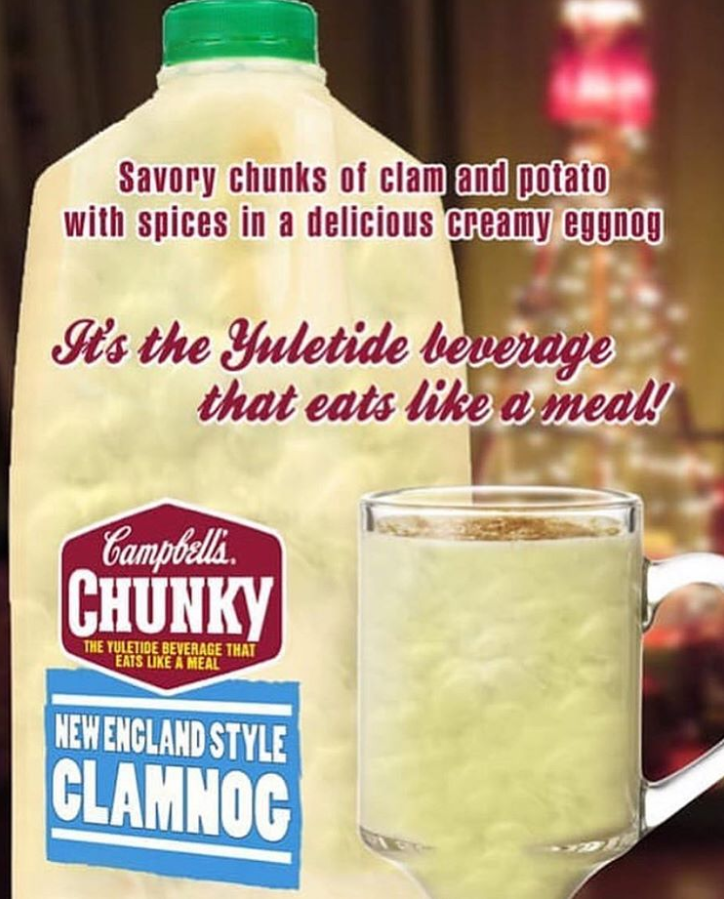 Nothing says 'Yuletide' quite like Campbell's Chunky clam nog!

These photos are the opposite of wholesome memes or anything that feels-good. But we still get a kick out of 'em.

And here's some even-more-horrible cursed images and one's that are even worse and more cursed. 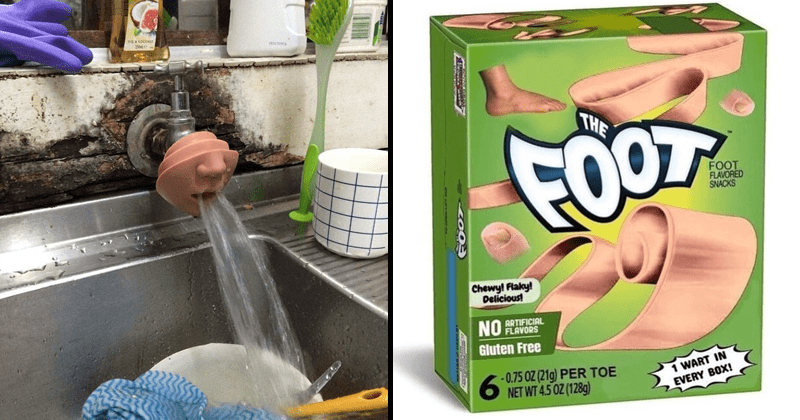 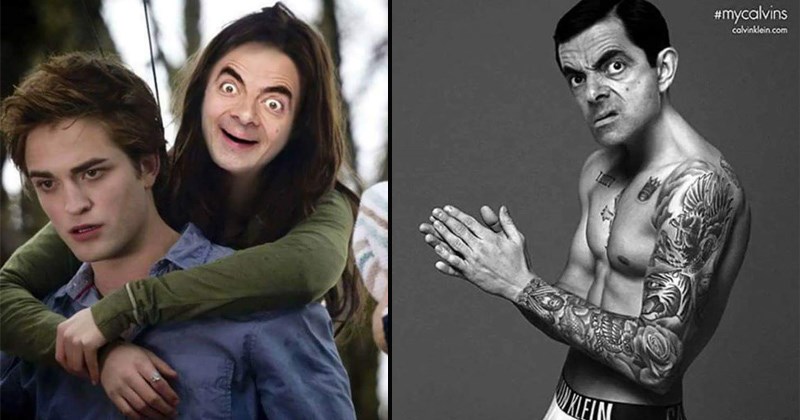 14 More 'Sonic' Poster Parodies That Are Better Than The Original

We covered the internet's deep hatred for the recently announced live-action Sonic film earlier this week, but it seems people are far from done parodying it. The shop jobs and mockeries of the beloved hedgehog are piling up. And we're here to bring them to you. 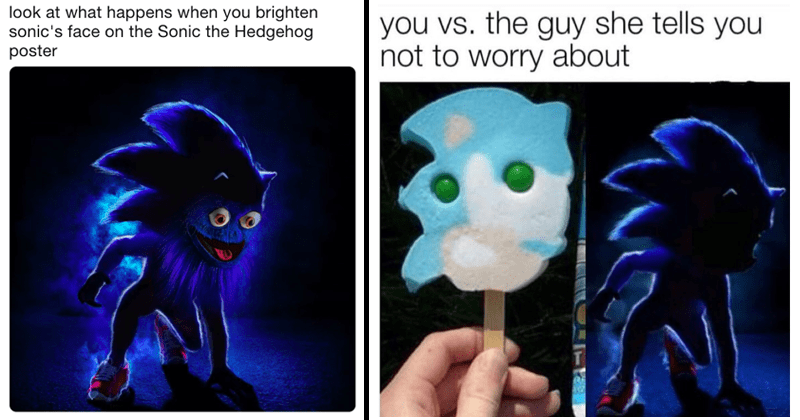 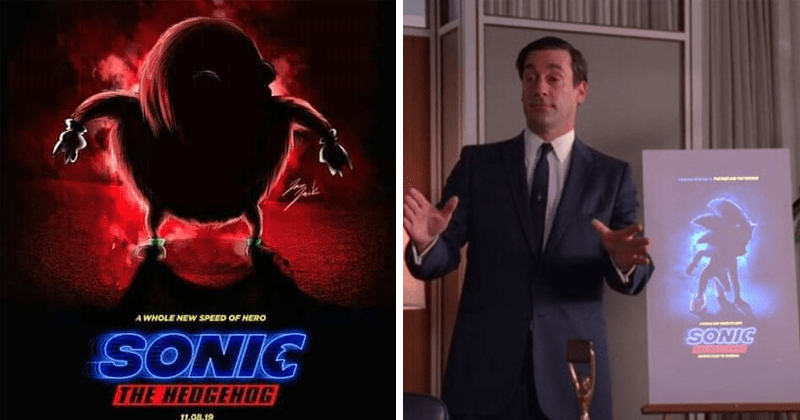 Whooo, boy! The Tenaha Police Department in Texas posted a photo of a recent drug bust - and the internet is going crazy over it. The photo, regarded by most as a meager and piddling seizure, features seventy big ones fanned out, an empty pill bottle and even a water bottle. Naturally, the very eager photo has been meme'd to oblivion by eager content creators. While some of the memes make the seizure seem even more sparse, others just get plain absurd with it, photoshopping salt lamps and Yu-Gi-Oh cards. It seems like the attention has even prompted the police department to disable their Facebook account. Enjoy the fruits of their labor. 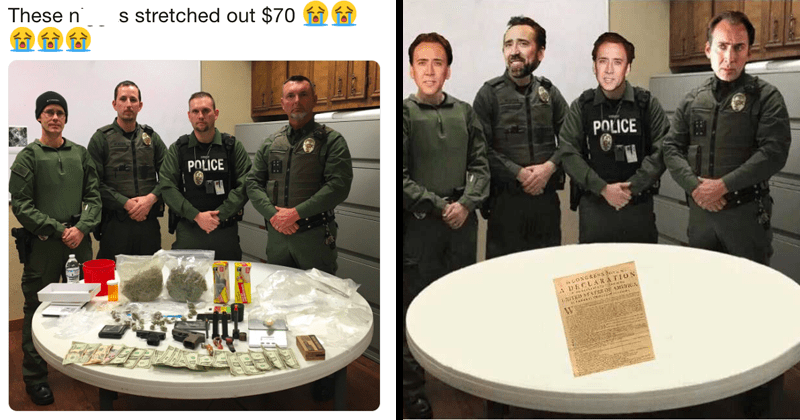