From mysterious benefactors to Nigerian princes, scammers are nothing new. Most people have learned to ignore dubious emails or Facebook messages. But we have a little extra respect an admiration for the people who respond to these scumbags in clever and amusing ways. After this person received a suspicious text message from their boss, they brilliantly responded with Nickelback lyrics. Which to us feels like a very sinister and appropriate act of revenge. 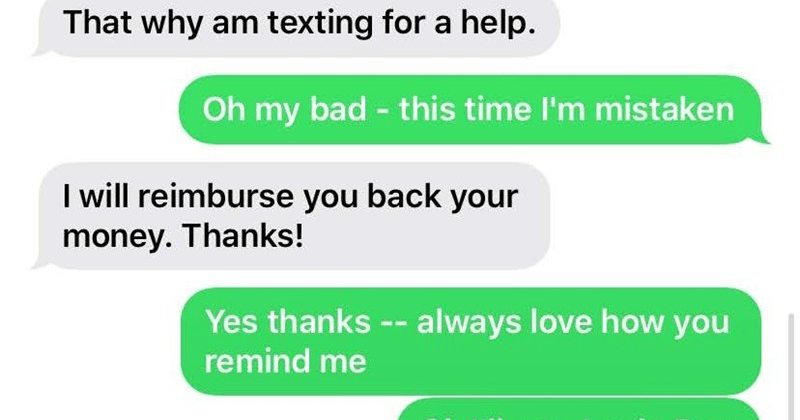 31 Funny Pics That Are Guaranteed To Get You Giggling

We all deserve medals for getting through this Monday from hell. Unfortunately, that's not a very fiscally responsible mission when there are issues like world hunger and climate change that need to be dealt with. Instead of wasting money on trinkets, we're here to reward you with funny memes. 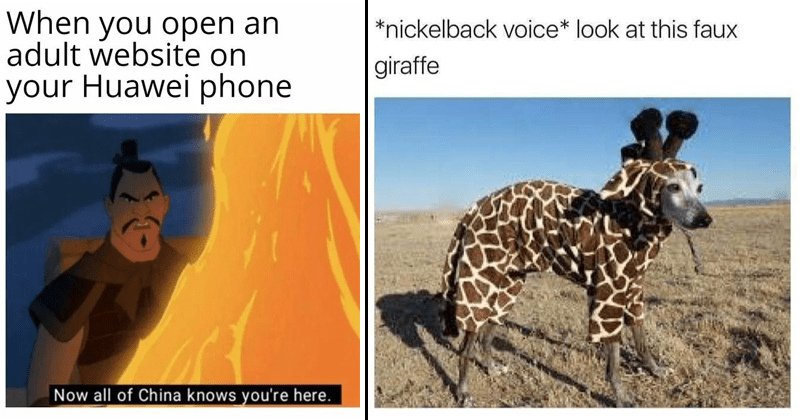 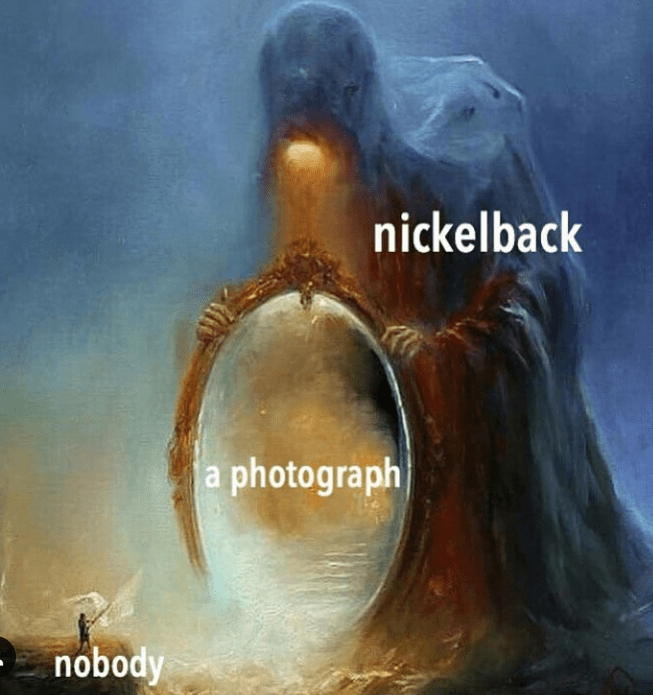 How long is it going to take for Nickelback to become obsolete?

'Today's Tea' Is A Twitter Meme For Scorching Hot Takes

Seems like we can't say the word "tea" these days without people thinking it's regarding some hot gossip or an even hotter take. Some enterprising Twitter users started this meme earliers this month, and in the spirit of spilling, we've collected all our favorite spicy ASCII-art tweets. They range from incredibly literal to moderately controversial, but they're all pretty damn funny. 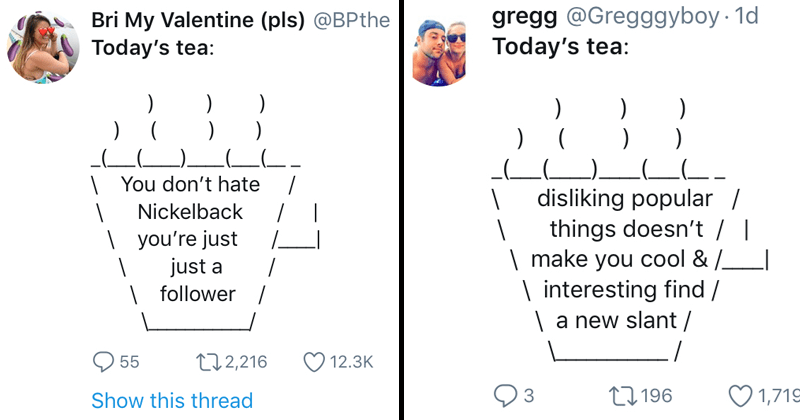 37 Soul-Freeing Memes For When Your Mind Needs To Wander

Could this week go by any more slowly? Whether you're still recovering from Sunday's Super Bowl, or seeking distraction from the mundane responsibilities of life, these memes should be able to take your mind off of your sad reality. Laughter really is the best medicine. 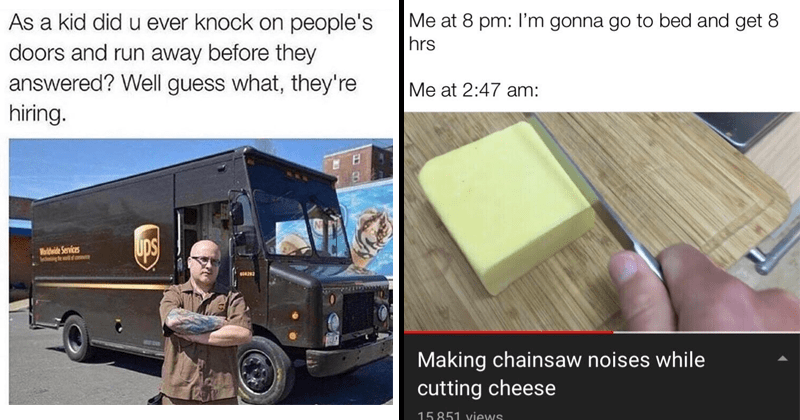 It's Friday, fools! You know what that means...it's time for memes, FRIDAY MEMES!

And if you need more memes this Friday, as the weekend is rapidly approaching, then this list of Savage AF Friday memes might be what you are seeking. Or if you want a more chill set of memes that you can share with your family and friends who are easily offended, then these Friday Animal Memes list is exactly what you are going to need. 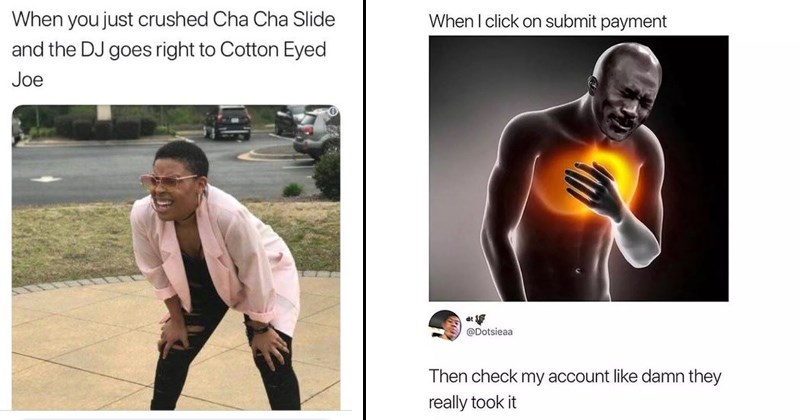 'Do Y'all Hear Sumn?' Is A Spongebob Meme For The Haters

It's said that indifference is worse than hatred. This new Spongebob meme takes that sentiment seriously. Spongebob has provided an entire generation with endless mirth well into their young adulthood. This collection of fabulous Spongebob memes will definitely have you reminiscing

Folks on Twitter have been responding to things they don't care about and things they absolutely hate with images from cartoons that insinuate the lack of ability to hear. Think playground era feigned deafness: "What's that I hear? Is that the wind?"

People are using the reaction images to respond to everything from Apple Music announcements to video footage of Parkland shooter Nikolas Cruz in police custody. The memes are unbelievably low-effort, so we implore you to join the very blase party.

If you're looking for a shock to your system, these memes seem too good to be true 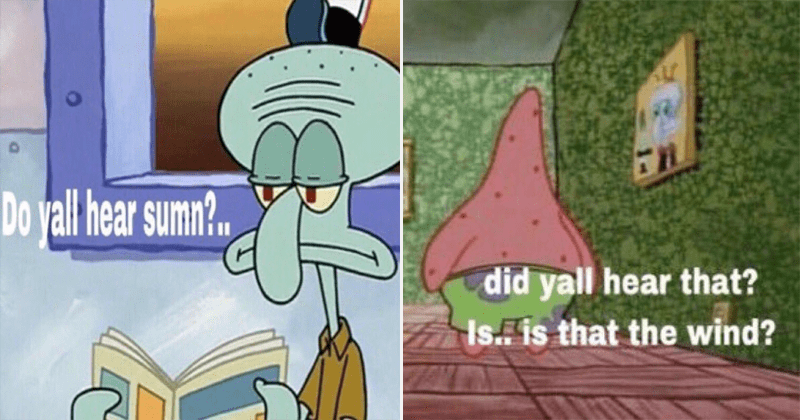 15 Nickelback Memes That'll Make You Want The Other 45 Cents

Behold, the band that the world loves to hate the most! We've gotta admit, some of these memes are pretty mean, but they're also dang funny. Disclaimer: if you're an actual Nickelback fan, we don't hate you - we just gotta capitalize on the hilarity that is Nickelback! 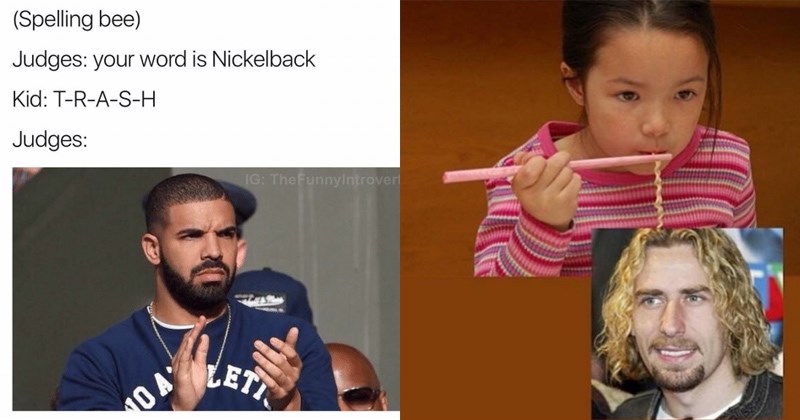 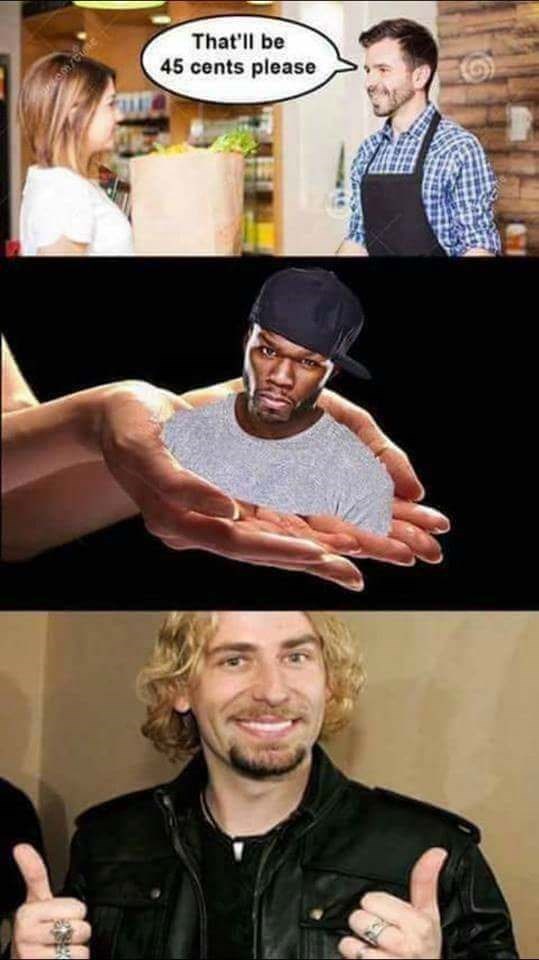 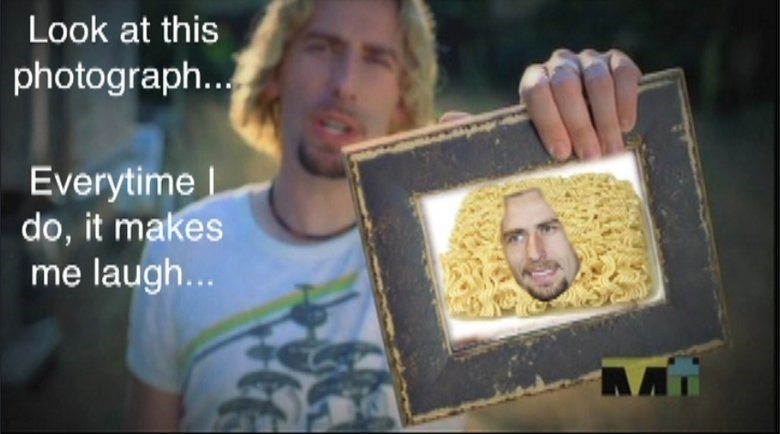 Someone Edited Nickelback Lyrics Into a Song That's So Silly, You Can Almost Sit Through the Whole Thing

Look, it's still in the style of Nickelback and it isn't as good as this song:

But hey, it's something.

It's Always Funny to Make Fun of Nickelback 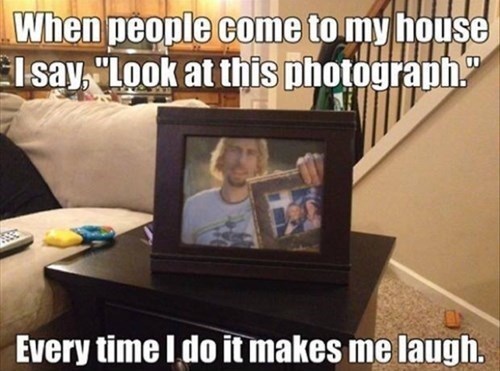 Nickelblock is the App Everyone After a Breakup Deserves

How You Know You've Failed as a Parent 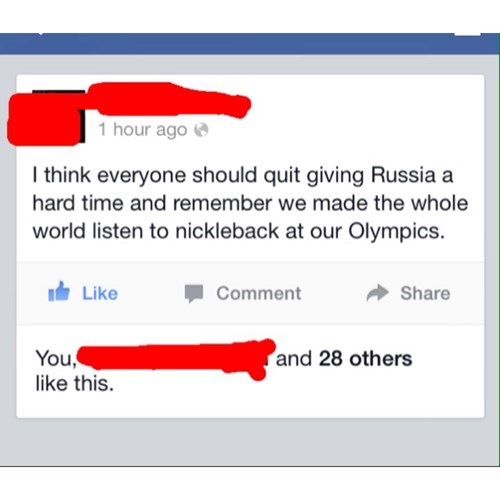 Nothing to Do Here 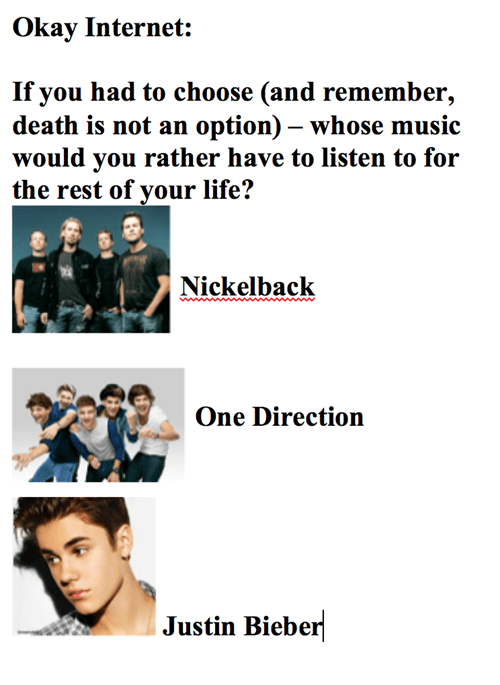