These Deadpool Photobombs Are The Epitome Of Marketing Genius

The Deadpool films have never been lacking in the smart marketing department, but these packaging "photobombs" really take things to the next level. The limited edition FOX Blu-Ray covers are only available at Walmart for a very limited time. While we appreciate the covers for their cleverness, they kind of leave us wishing for Deadpool cameos in the movies themselves. We're pretty sure the costumed anti-hero could add something special to any movie. Well, maybe any movie besides, like, Schindler's List. 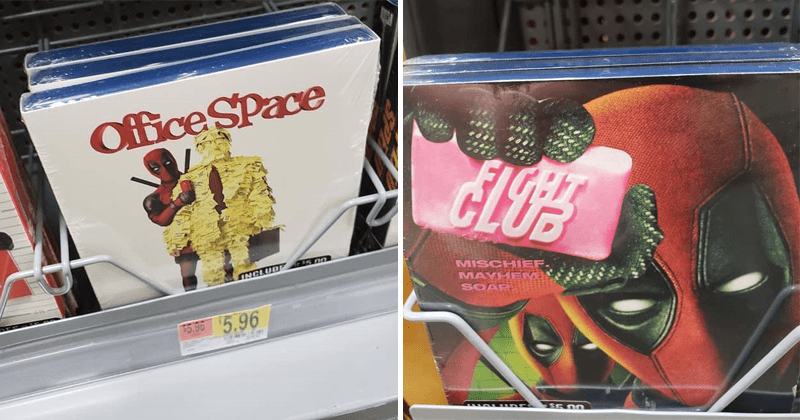 In this day and age, every brand and their mom is on social media. It's completely imperative when trying to drive engagement and develop an identity for your business. While most brands have gotten pretty good at the whole social media game, there are definitely certain accounts that do it better than others. These are their stories. 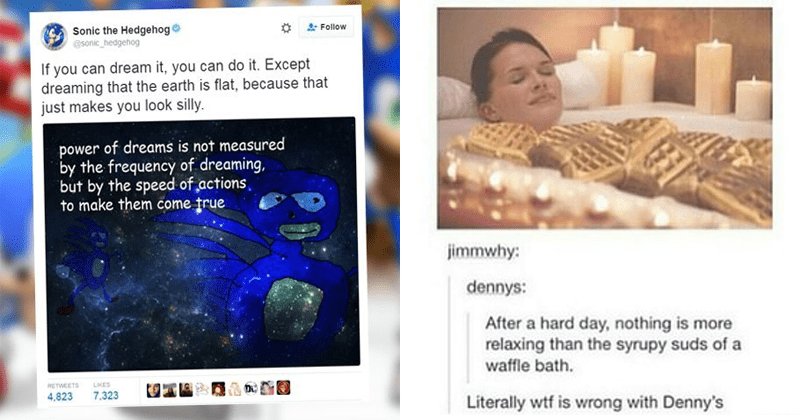 Companies build their image through the use of calculated marketing tactics, which really is the equivalent of telling little white lies repeatedly in order to influence the way that you think. The reality is that they deliver a product that kind of does what the marketing promised, but in an alternative facts kind of way.

Well, the veil has been lifted and here at Memebase we're glad the truth has been revealed. So here are 49 brand slogans tell the real story.

Maple Leaf, Canada's leading consumer packaged meats company digs deep into the fancy vocab bank when it comes to talking about themselves... 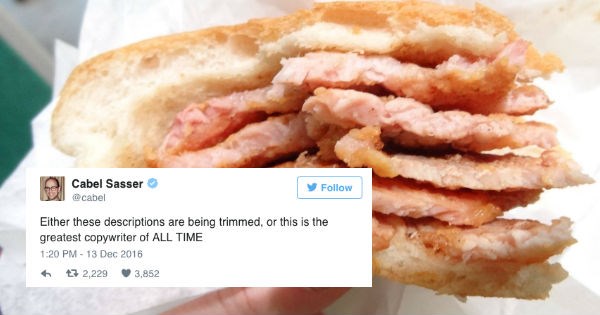 It Means This Toothpaste Is Extreme 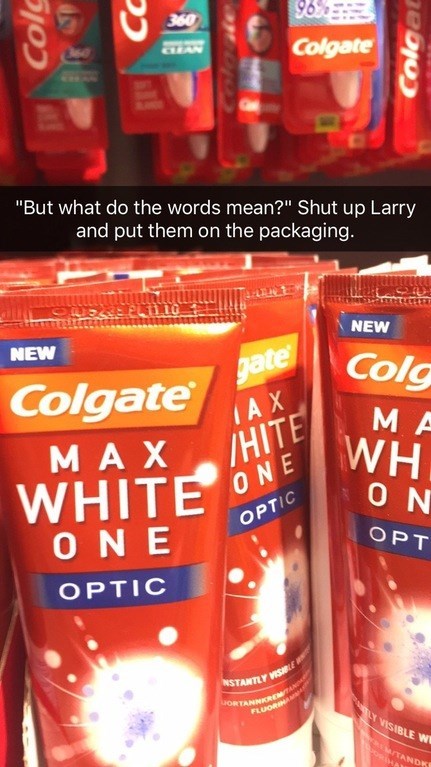 Not even shameless marketing, man. This is just straight up comedic gold. Bravo, Ford.

I Need to Start Being More Vague in My Searches 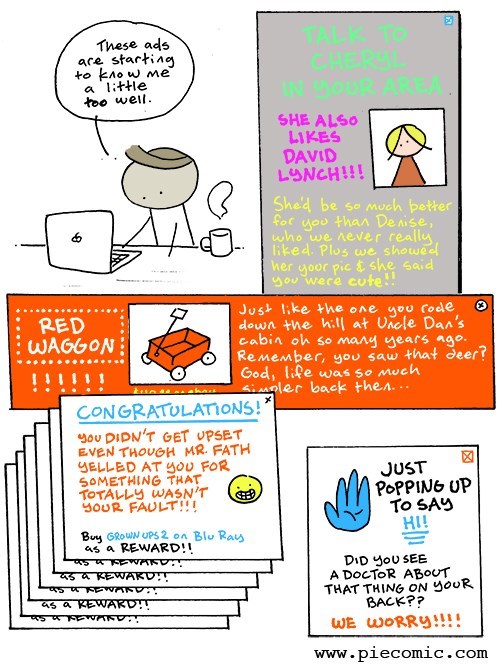 You Won't Believe What Deadpool's Done This Time. The Answer Will Shock You!

The people behind Deadpool's amazing, non-stop marketing have rolled out another project. 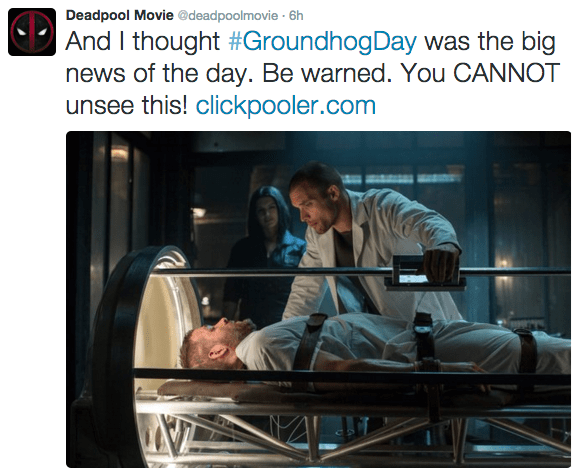 This time it's a website called clickpooler.com making fun of clickbait titles and encouraging other people to use one of many clickbait templates (examples below) to fool their friends online.

The Canadian Government is Very Concerned About Your Lack of D

Yukon Health and Social Services is running a campaign to remind people to take their vitamin D. Might have wanted to give this a second read before printing them off, or at the very least let someone older than 13 sign off on the slogan.

"Pizza Hut Swag" is a Hellish Reality You Brought Upon Yourselves, America

There's no denying we love pizza: there's pizza rat, none pizza with left beef, countless joke requests on delivery boxes, and even girls getting shot in the butt with pizza in slow motion. Somewhere along the way, we've given marketing people the idea that it's okay to make "Pizza Hut Swag." 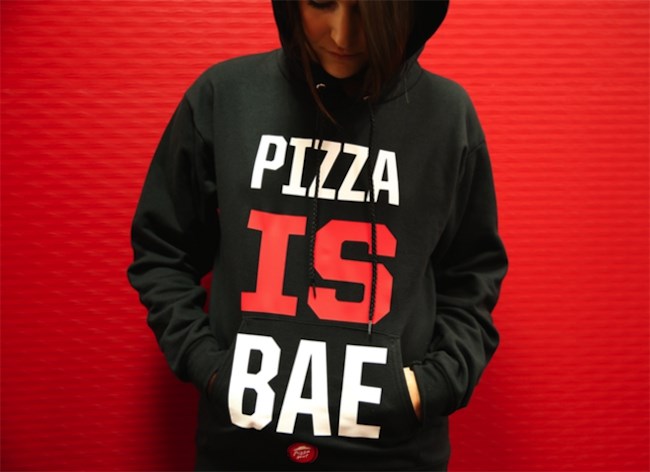 Why Do We Think Video Games are for Boys?

When in doubt, blame marketing. 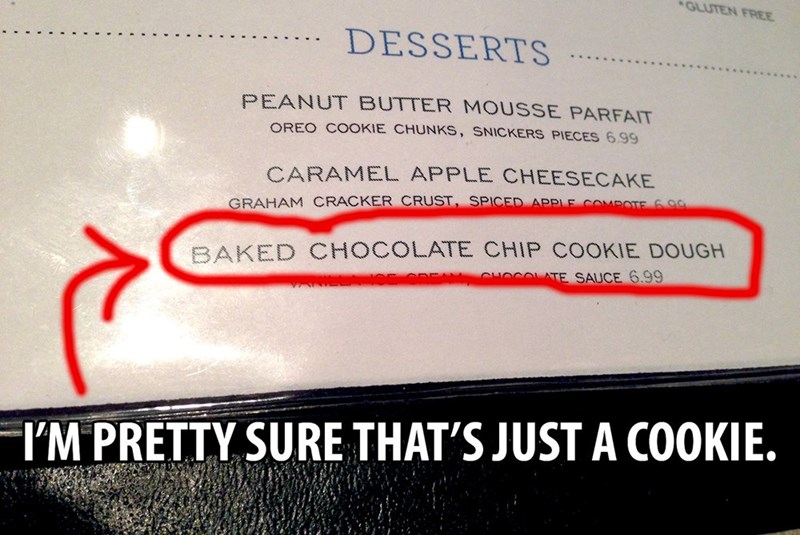 Something is fowl over at Australian food chain Chicken Treat.

The company has hired a new social media manager, and she's a literal chicken.

Betty the chicken has taken over the restaurant's Twitter account with the goal of sending an actual 5-letter English word by Oct. 30. And so far, she's said some pretty profound things.

Some words of inspiration from Betty. And remember: if a chicken can tweet, you can do stuff too. #ChickenTweet pic.twitter.com/fHX2t14R74

Betty is clearly a very smart chicken. This shouldn't take too much longer. 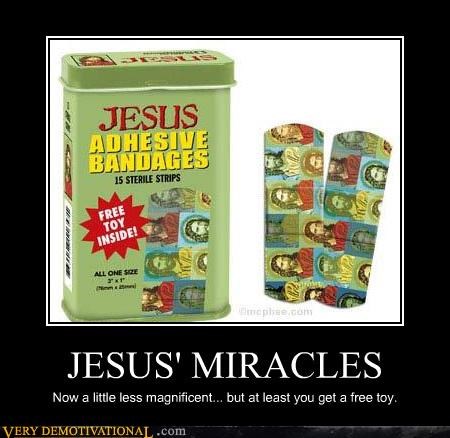 JESUS' MIRACLES Now a little less magnificent... but at least you get a free toy.

Dark Days Ahead: Burger King Wants to Make a McWhopper With McDonald's in the Name of Peace

Burger King wants to "end the beef" between themselves and McDonald's (for just one day, at one special location) in honor of the International Day of Peace. Because, you know, nothing says peace like a frankenburger. Ah, capitalism. Here's their proposal:

In honor of Peace Day, September 21st, Burger King is inviting McDonald's to team up to create the McWhopper — a burger built for world peace. If they say yes, we’ll mark this ‘burger wars” ceasefire with a one day pop-up McWhopper shop in Atlanta on Peace Day, halfway between our two headquarters.

Update: Looks like you won't have to eat one, because McDonald's has declined Burger King's offer with a Facebook post that can only be described as a sick burn: 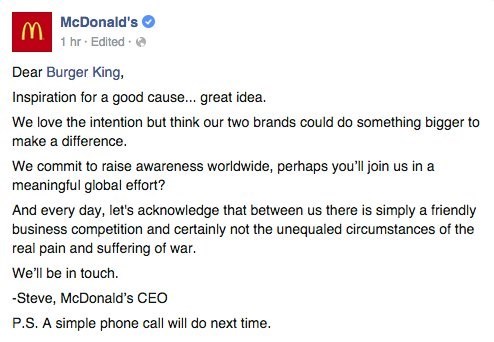