Doing a number on that keyboard. Jamming and typing and playing away, whatever you use it for, the keyboard will provide.

Yes, they're infuriating, and yes, they can sometimes be hard to understand, but there's something almost beautiful about the humble typo. The ways in which language can be mangled by clumsy fingers or overzealous autocorrect can be breathtaking in its unintentional creativity. It's like some kind of postmodern poem. Best of all, though, is the bountiful humor that can be gained from one simple mistake (or several of them). There's nothing like a dumb misspelling for lightening the mood, as these examples prove. 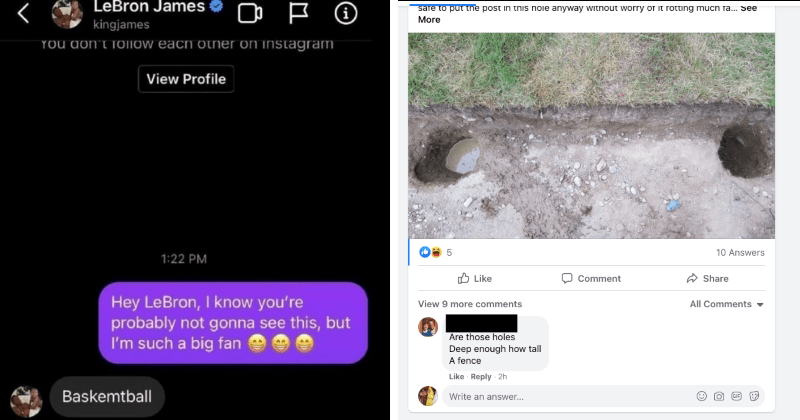 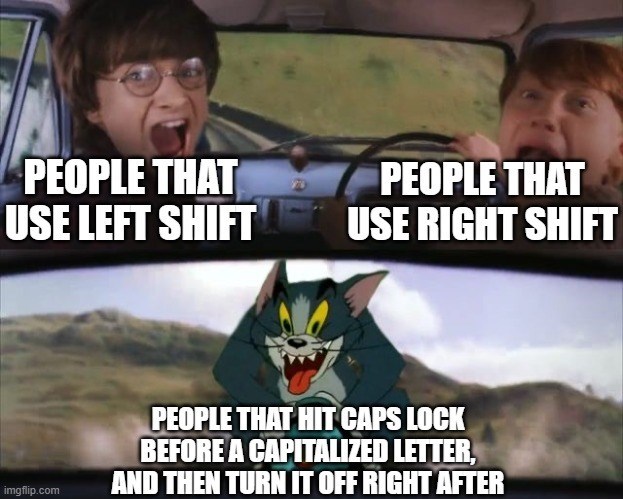 They must be stopped. 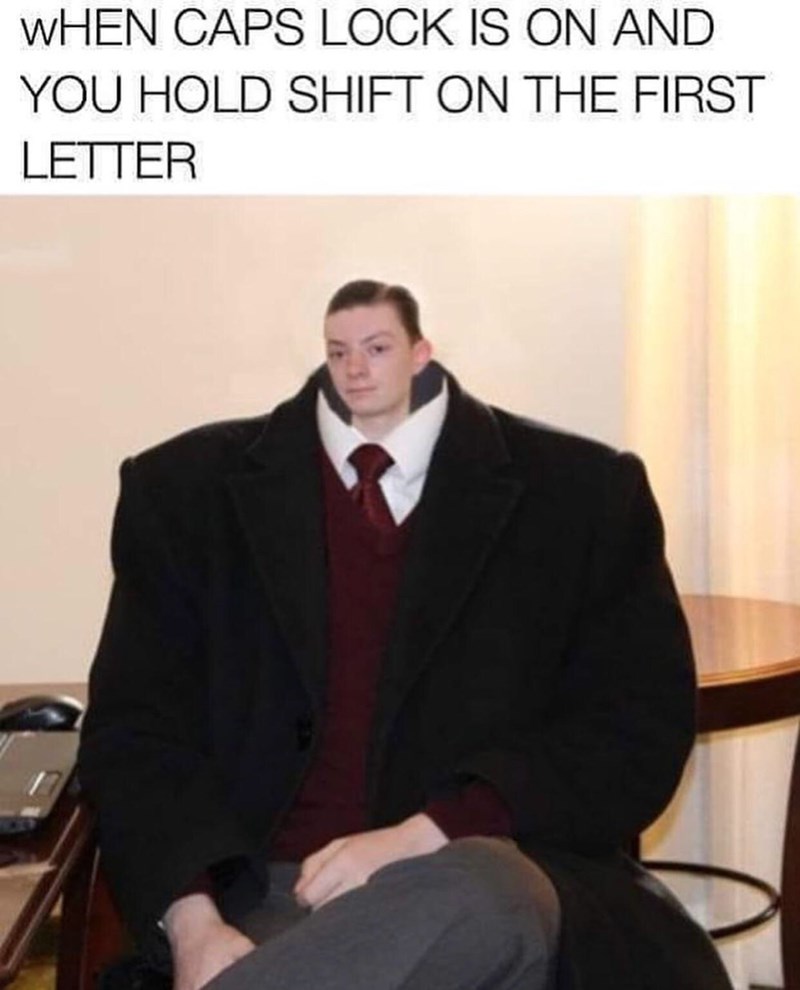 Kinda makes you want to punch a brick wall, doesn't it. 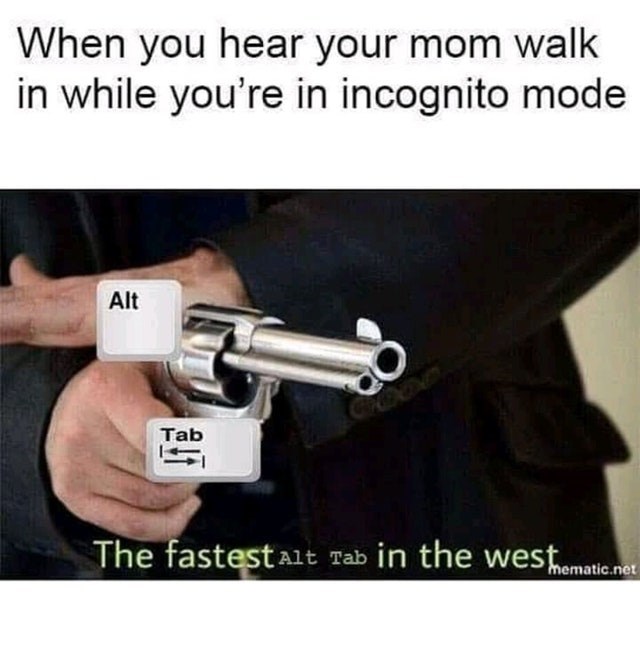 The Internet Mourns The Loss of a Hero: RIP Bento, Keyboard Cat Reincarnated

The internet woke to sad news today: Bento, better known as Keyboard Cat, has passed away at the age of 8. The chubby orange Tabby stole hearts after taking the place of "older brother" and OG Keyboard Cat Fatso. While Fatso starred in the original, viral Keyboard cat numbers, it wasn't long before Bento had starred in dozens more meme-worthy videos. We've put together a list of Bento's finest work - be sure to check out the tribute. It boasts some serious gems. Don't forget the tissues. 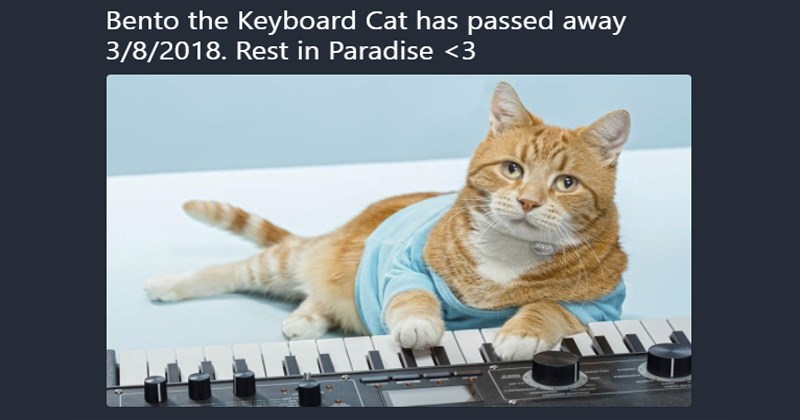 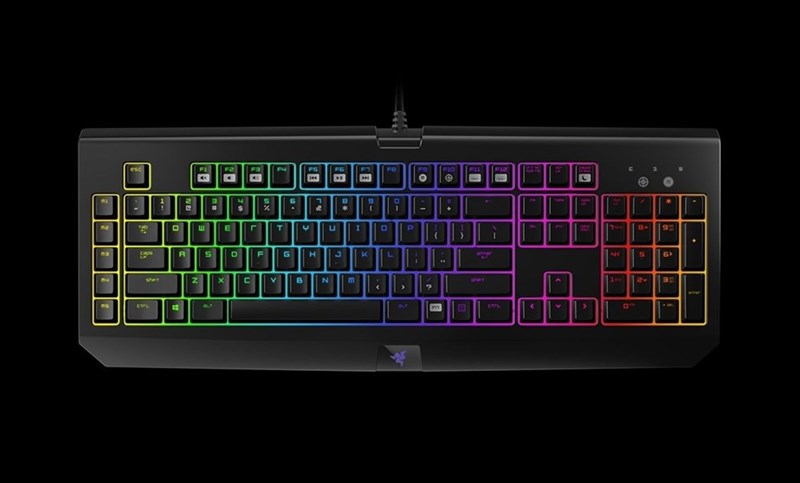 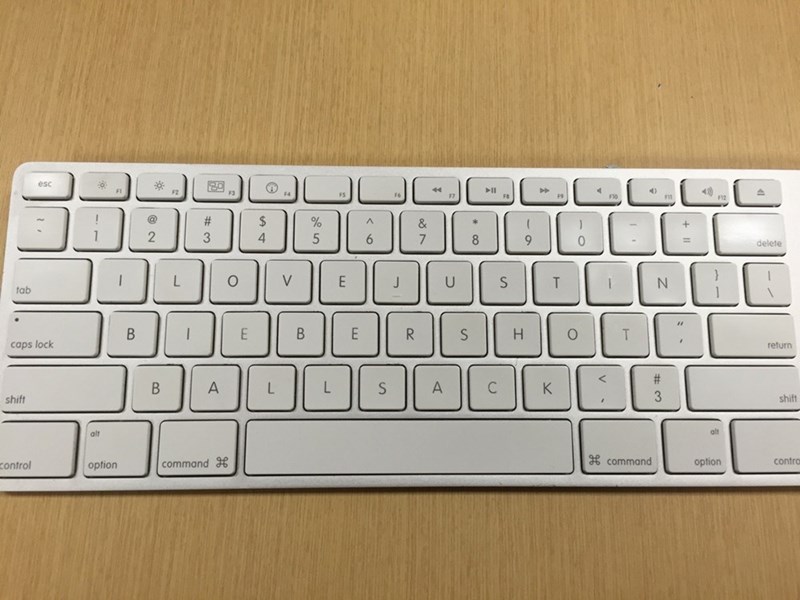 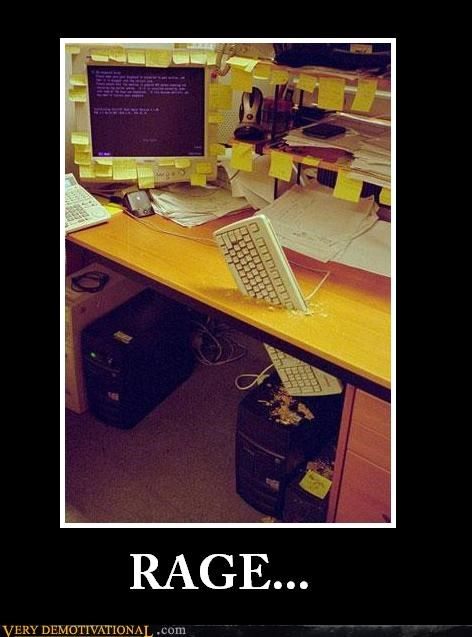 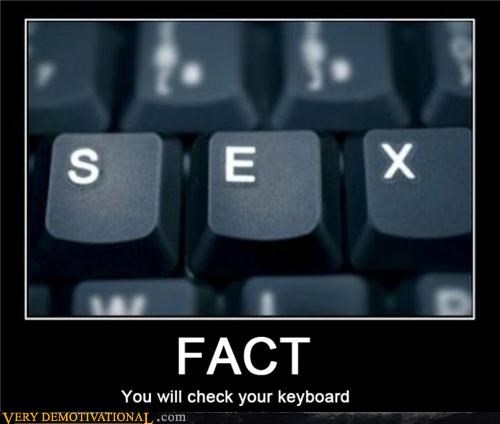 FACT You will check your keyboard

The Way Most Techno Bass Lines Are Made

I Didn't Realize it Was So Simple! 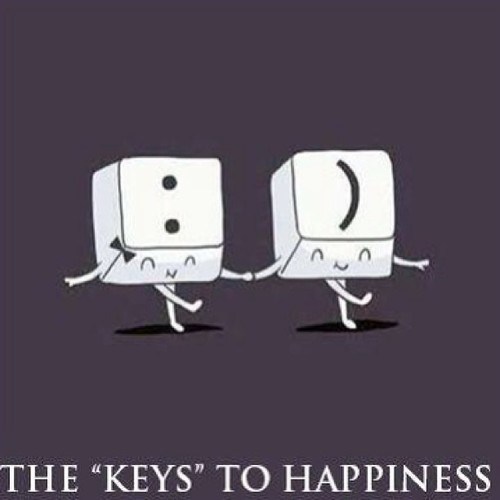 It Can Peck Out the Keys? 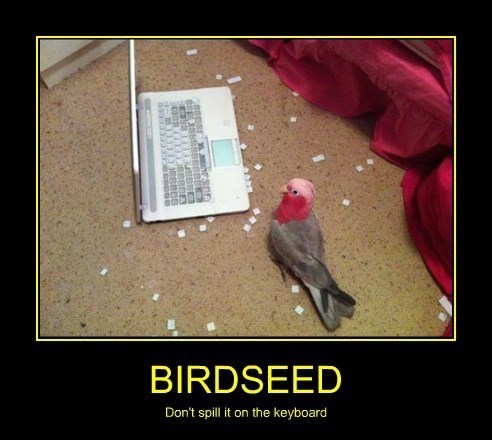 Who Needs a Screen to Play Snake? This Guy Plays it on His Keyboard. 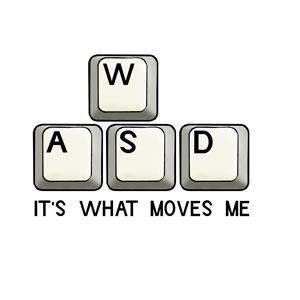 I Need Hand Sanitizer After This 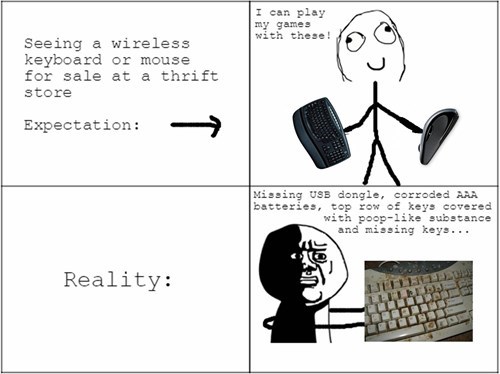