Hilarious Video Roasts The Crap Out Of Every CVS Ever

CVS is one of the most popular drug store chains in the United States, as well as the subject of tons of memes about theirinsanely long receipts.Beyond seeming like they're responsible for the world's deforestation (go paperless, people), it's also the target of teenage shoplifting sprees, desperately ill individuals, and people who just need a disinterested cashier to talk to. This ten-minute Smosh videoexpertly covers all of the above. And more.

Via Ryan The Leader
Repost
Recaption

Face it: it's fun to hate on cringey sh*t. And these DIY hack fails are insanely fun to roll your eyes at.

Our new favorite social media challenge has officially reached viral status thanks to some seriously dexterous celebrities. The Bottle Cap Challenge was started by Taekwondo champion Farabi Davletchin on June 25th. He uploaded a video of himself kicking a loose bottle cap off of a bottle, and challenged Jason Statham, Connor McGregor, Jean-Claude Van Damme and Jackie Chan to do the same. Statham finally accepted after John Mayer posted his own video and challenge.

In terms of style, you can see below that Statham is a clear winner - though we're seriously appreciating the rapport between the bald action star and his frequent collaborator, director Guy Ritchie. The filmmaker deserves some serious props for his incredible confidence. We've put together the most popular instances of this social media phenomenon, and we're keeping our eyes peeled for more celebrities that just want to show off. Fingers crossed that Jackie Chan comes through!

Watch: This Playful Cartoon Is A Hilarious Summation Of 'Avengers: Endgame'

This CircleToonHD take on Avengers: Endgame is so good we're left wondering why we bothered to spend 3 hours in a dank movie theater.

Watch: Genius Hacks Roomba To Make It Swear When It Bumps Into Stuff

Video: Kid Flossing To Bagpipe Cover Of 'Mamma Mia' Is Our New Hero

It's easy to hate on The Floss. The dance craze was made popular largely thanks to everyone's favorite game to hate, Fortnite. Hating aside, this viral video of a spritely youth flossing to a bizarre (and awesome) ABBA cover has managed to steal our hearts.

Terrifying Duolingo Video Will Make Sure You Don't Miss Your Lessons

The Duolingo owl's bizarrely threatening notifications have been having a serious meme moment, and now there's a video that pretty much sums up the creepy jokes. The video meme is the perfect mix of creepy and amusing - and makes us think twice about slacking off on our language lessons.

This is what nightmares are made of. We love it.

The Avengers have proven to us that they can handle a lot, but can they handle some brutal tweets? Jimmy Kimmel decided to find out in this super-charged edition of Mean Tweets. 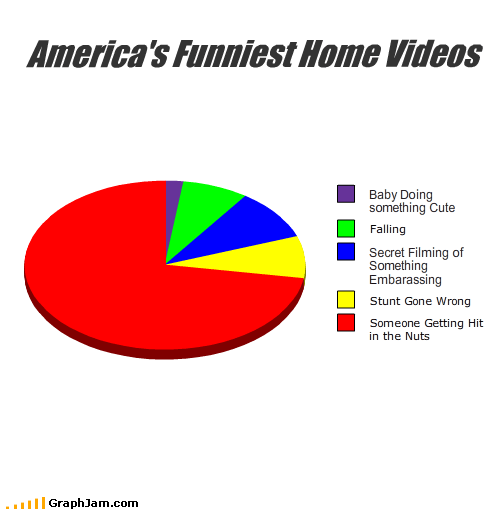