So That's Who's Behind Global Warming 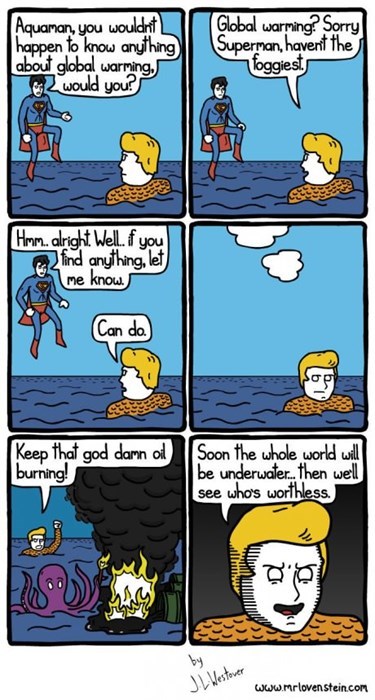 The Ultimate I Told You So 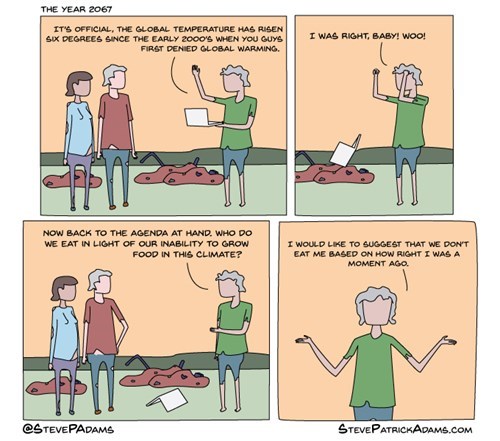 The Choice of a Generation 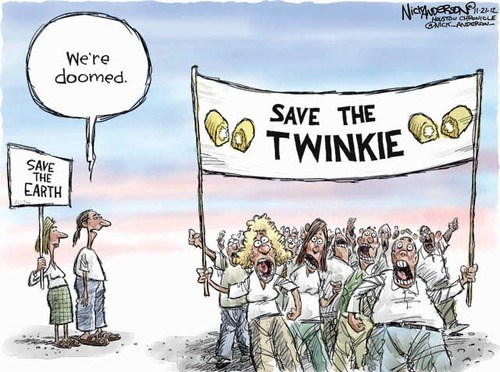 Another Day, Another Ice Glacier Collapse 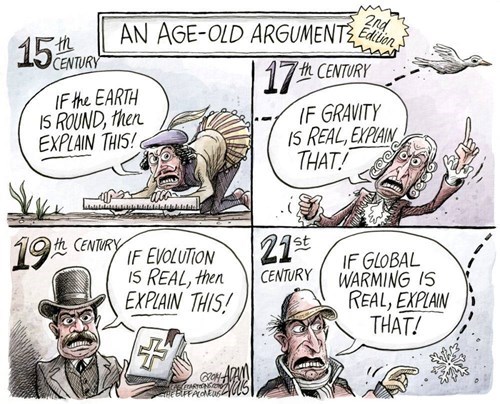 The Sad Truth About Climate Change 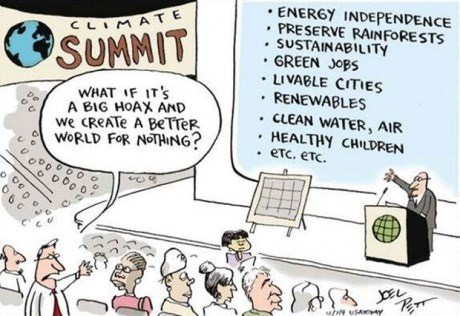 And the Earth Is Too Cold Now, Anyways 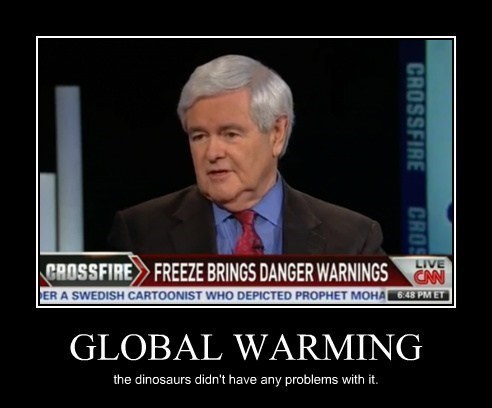 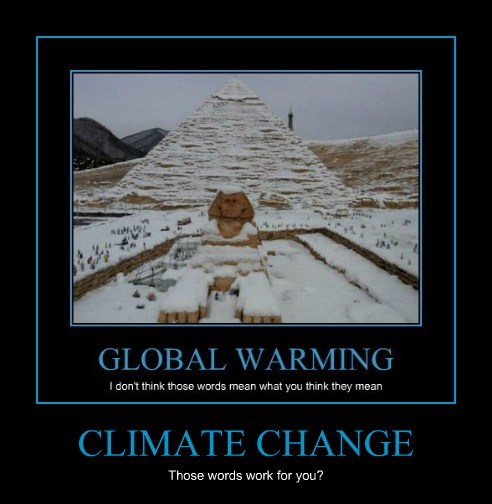 The reasoning behind environmental advocacy group 350 Action's proposal is as follows: before 2005, the name Katrina was quite popular for baby girls. After 2005, the name has seen a massive decrease in popularity, with similar phenomena happening to the names Hugo and Sandy. Instead of unfairly stigmatizing people who have been stuck with these names prior to Mother Nature Adolfing the crap out of them, why not name the storms after the people who indirectly help create them? The petition currently has 92,300 signatures; could the gulf coast be staring down Hurricane Michelle Bachmann in the coming years? Possibly.

How to Win Any Climate Change Argument 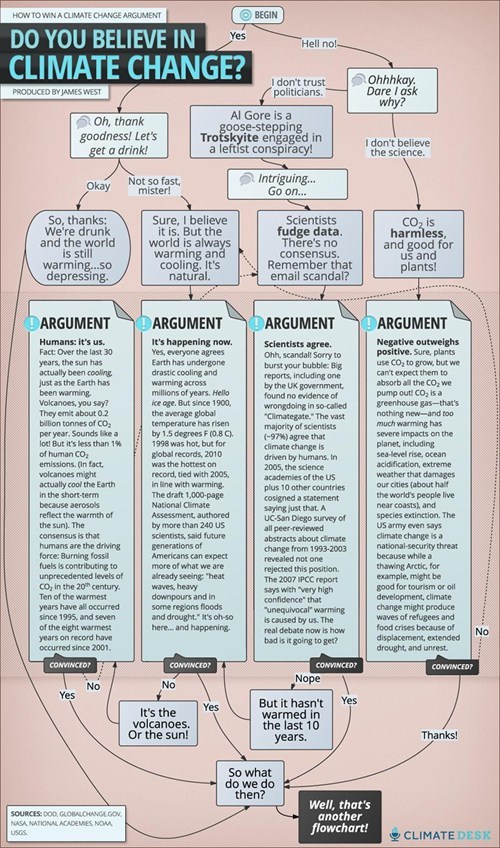 They Can’t Do Everything But This Was Sort of Important 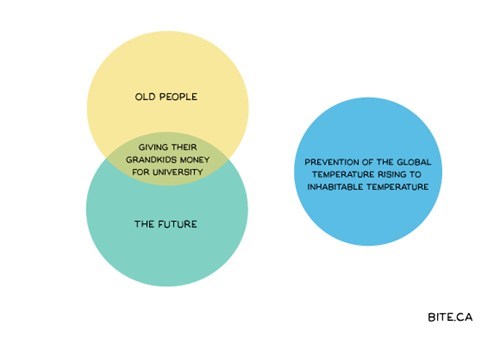 You Can't Build Snowmen Out of Sand 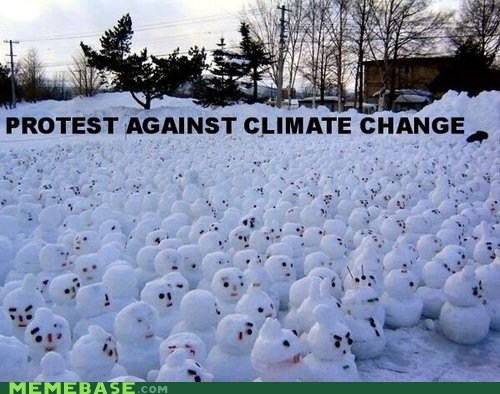 Forest for the Paper 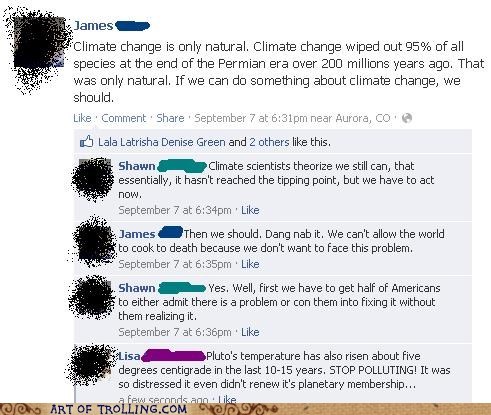 Next up- stop drinking water, fish need to have sex in it.

Fair and Balanced? You Betcha!

Via The Frogman
Repost
Recaption
Comments 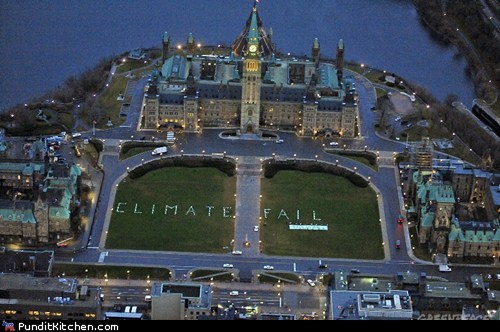 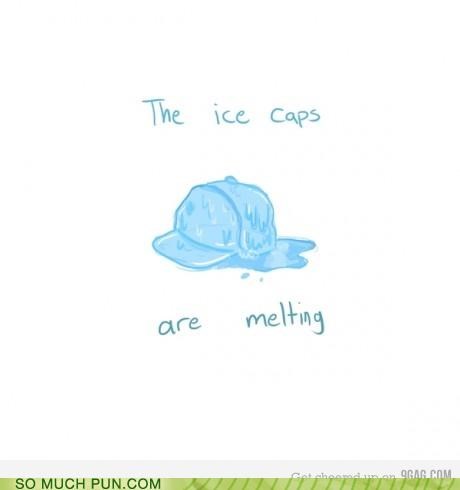