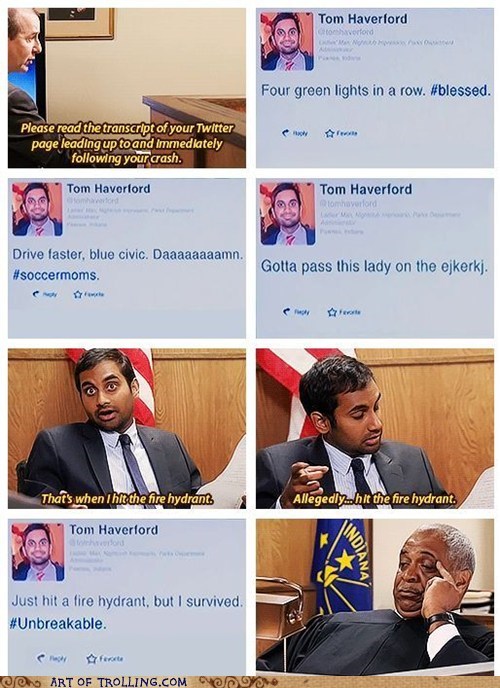 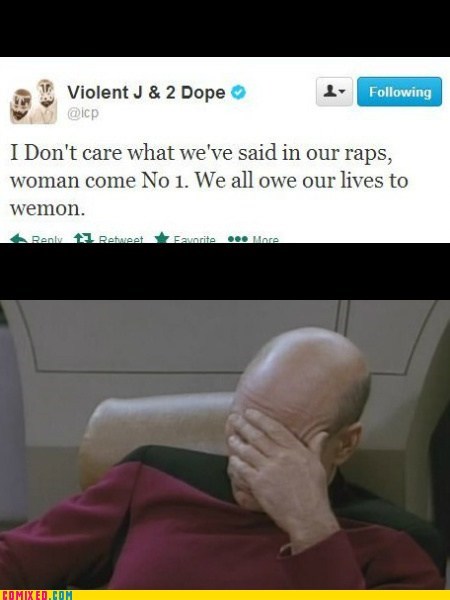 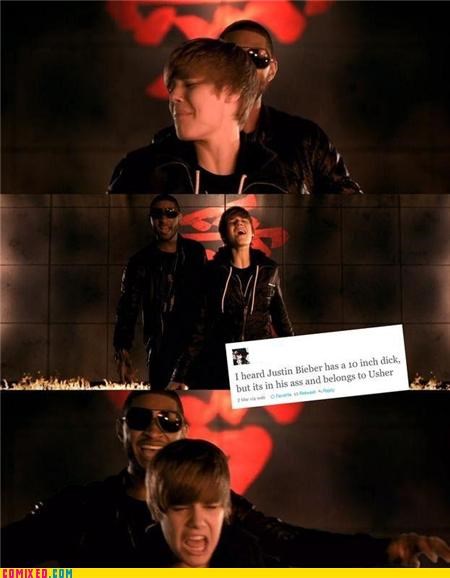 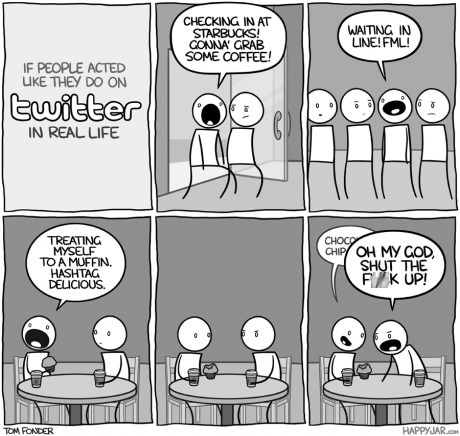 Justin Hall done did it again! The staff Illustrator for Dorkly has basically summed up every popular website using the plots of Disney films. These comics couldn't be more on point. To scope out more of his work, check out his website. 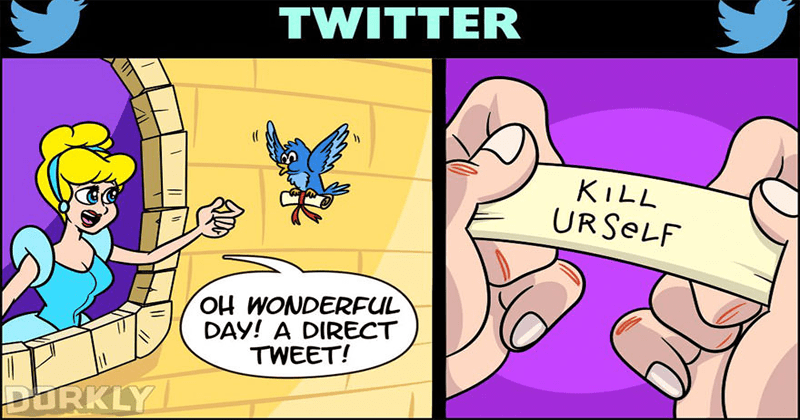 The Only Way to Improve is To Keep At It, You Ass 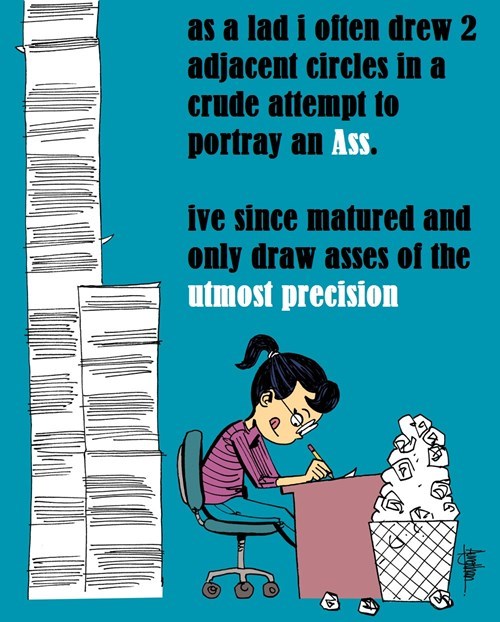 Social Media is The Devil's Work 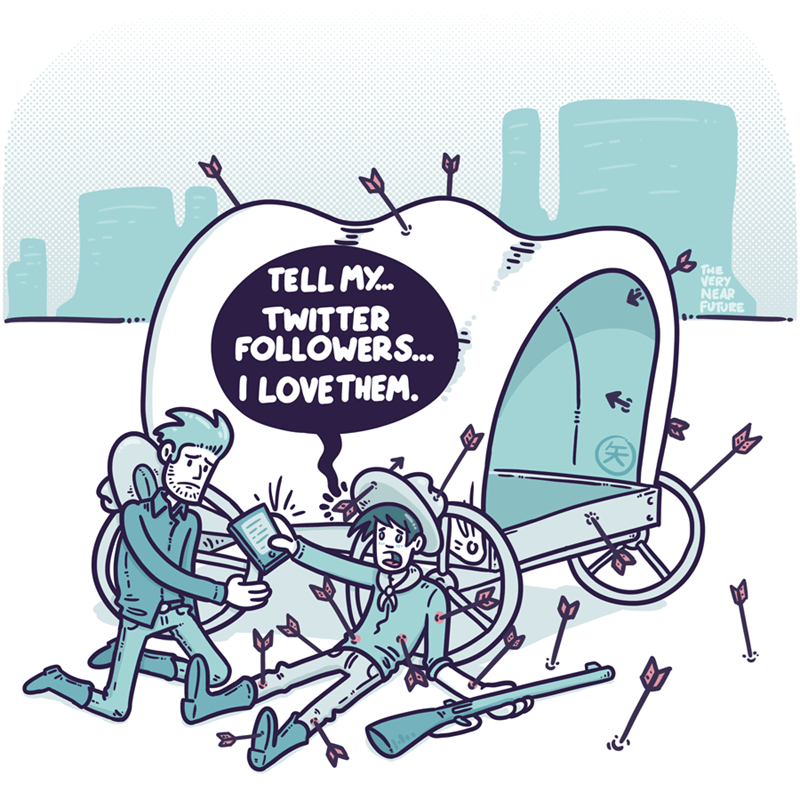 Celebrities Take the Good and Bad

You're Only Embarrassing Yourself 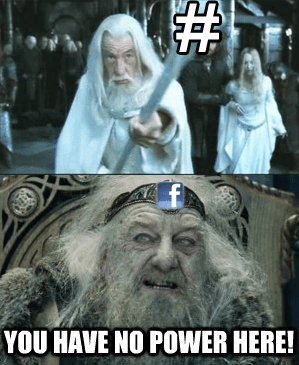 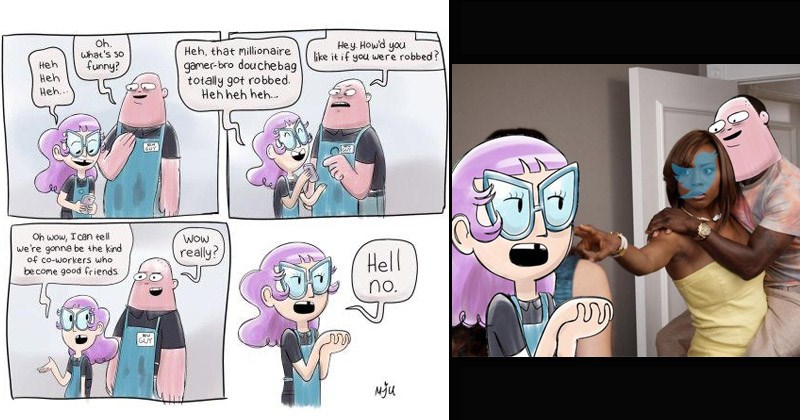 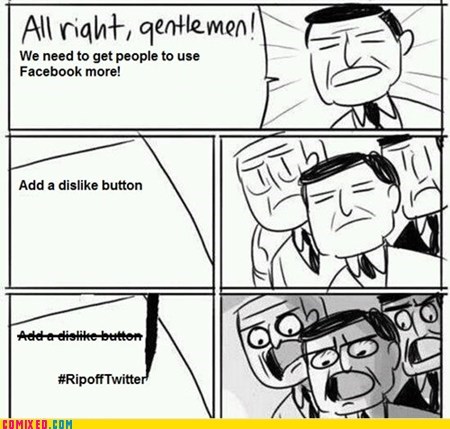