Lights, camera, action! It's movie night and time to take a look back at these favorite characters, and how funny they can really be.

During an interview with Game News, Uncharted voice actor Nolan North said he didn't think fans want a movie based around the Indiana Jones-esque series.

North voices and does the motion capture work for the series' protagonist Nathan Drake.

Even if he's wrong, Sony's motion picture division might not be able to get the thing off the ground.

Sony announced a film adaptation of the property back in 2009 and have had a ton of trouble putting it together.

They still don't have a director for it, having courted David O. Russell, Neil Burger, Seth Gordon and more for the project.

And this past August, Sony pushed the release date back to 2017.

So, if you're right Mr. North (and you probably aren't), you won't be disappointed if the film never happens.

My Life Got Flip Turned Made Into a Game 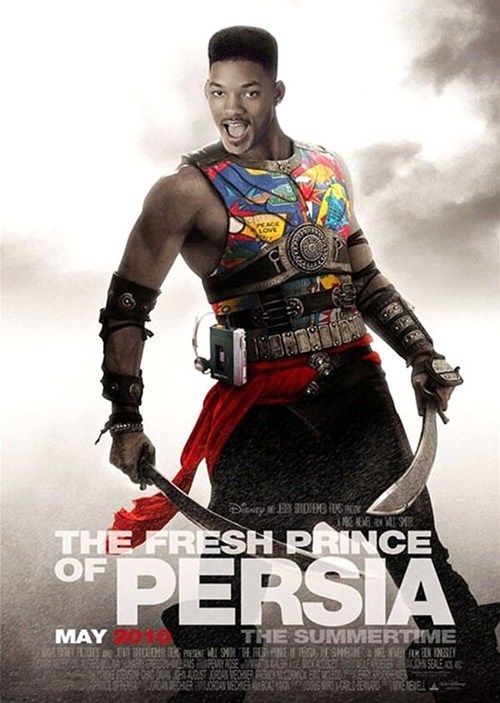 Your Mother Was a Hamster and Your Father Smelled of Skooma 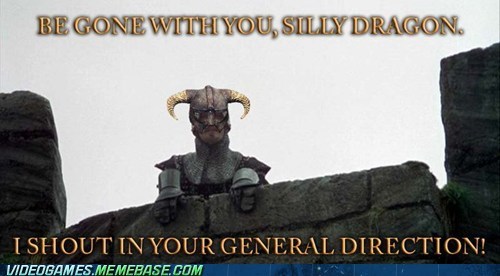 Shut Up and Take This One's Credits 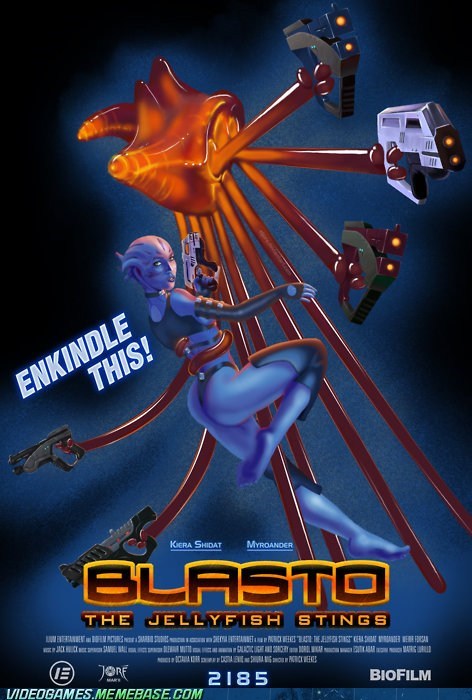 By TheGent
Repost
Recaption
Comments
Advertisement
The Daily What
Favorite

CinemaSins presents a supercut montage of classic action scenes from movies and TV shows that are recreated in the vast open world of Grand Theft Auto V. Can you name all the references in the clip? 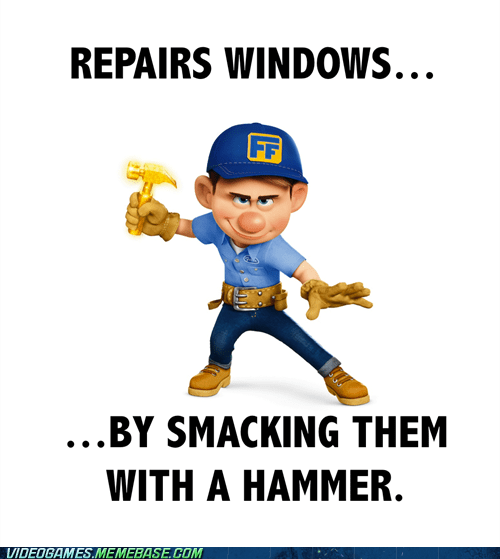 Capt'n Link wont stand for this.

This Would Be a Huge Success 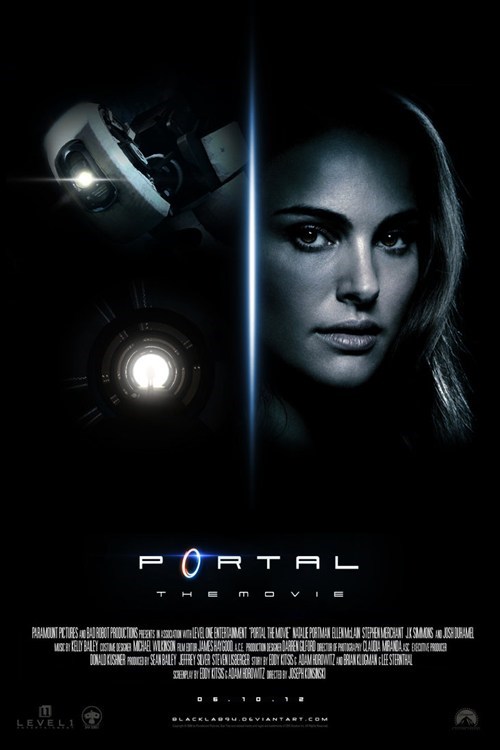 You Are the Controller! 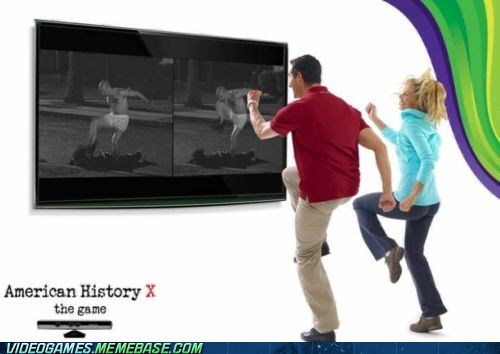 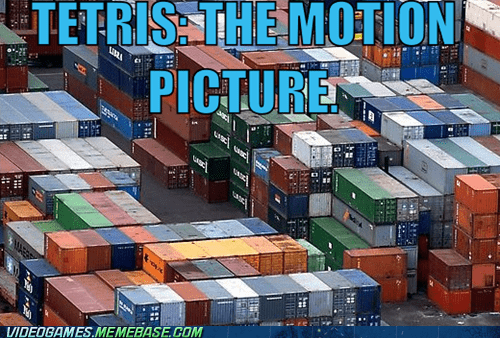