As hump day comes to a close, let us reflect on the amazing things we've accomplished and all the optimism we have for the future. Just kidding. We're not sure about you, but we just want to unwind. We're overworked and overtired, what we really need is a crap ton of memes to help us ease into the abyss of slumber. 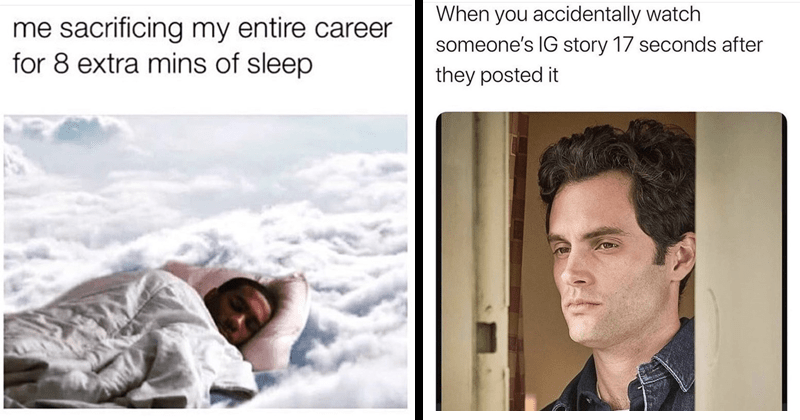 As creepy themes go, Netflix's You really goes for the gold. Last year Penn Badgley (who plays Joe Goldberg) even lamented the sheer volume of women who had the hots for his stalker-y murderer of a character. This year, following the release of the show's second season, people are channeling that creepiness into some seriously funny memes about obsessive relationships. While we're willing to bet none of you are actually killing or stalking people, it's easy to investigate social media to a point where you actually relate to some of these memes. Just don't take it too far. 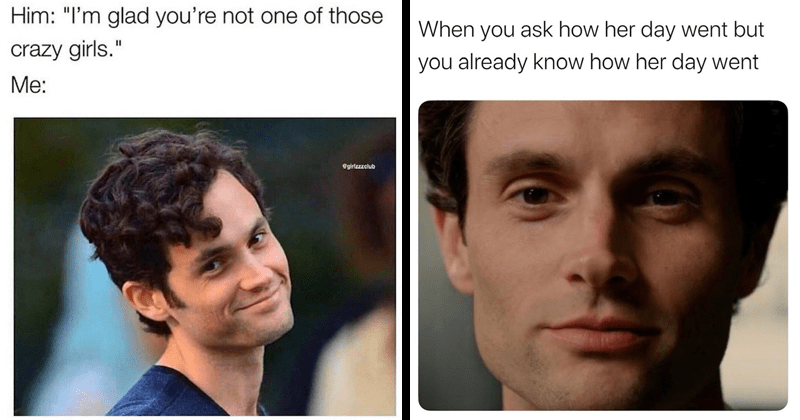 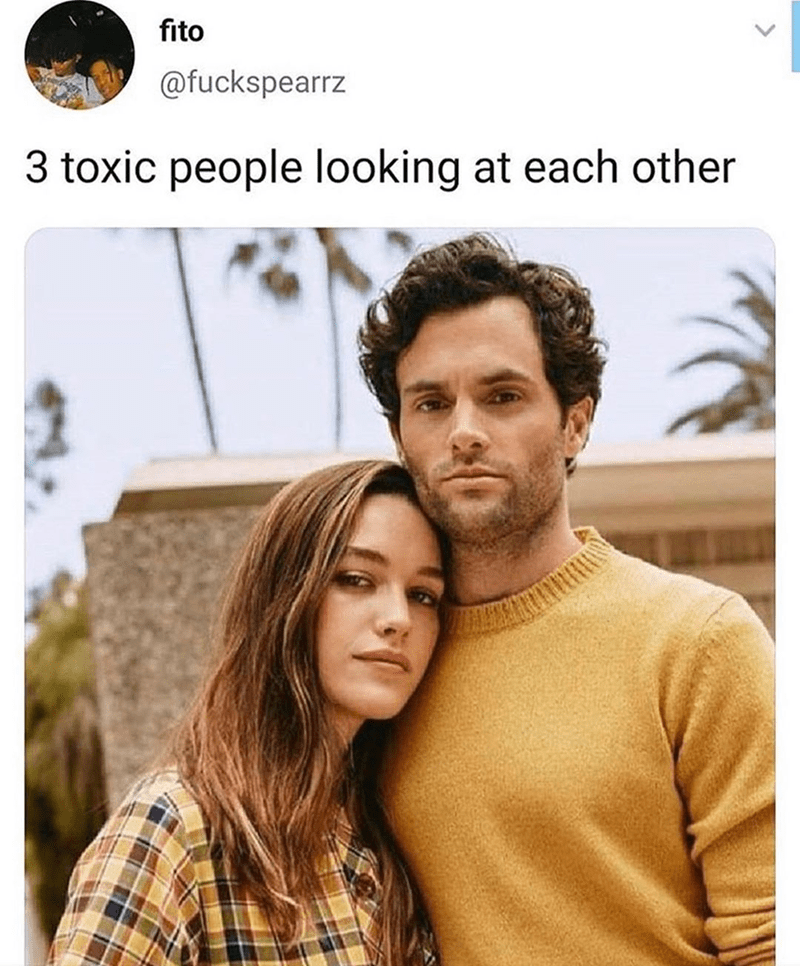 Who else is addicted to You? 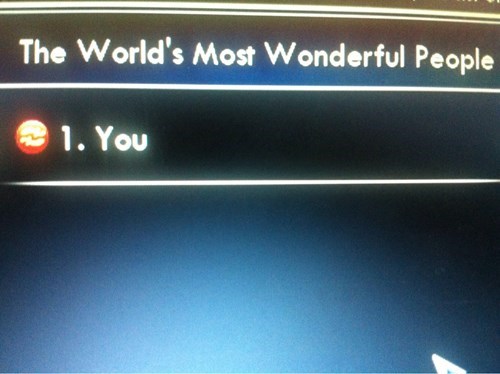 What if Females Are in the Group? 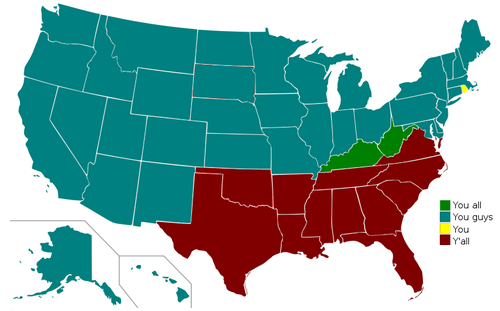 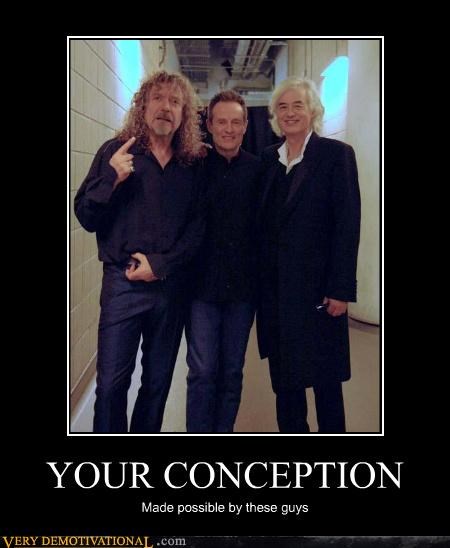 YOUR CONCEPTION made possible by these guys. 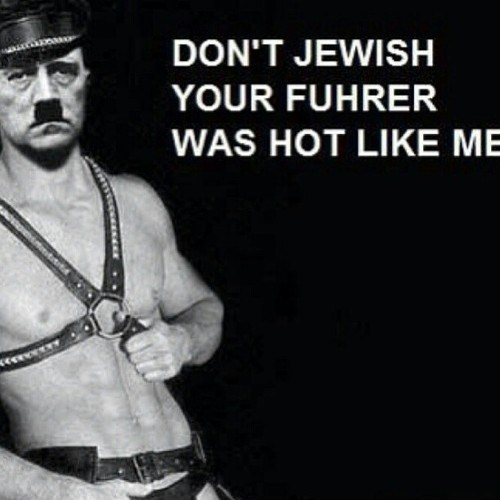 I will simply never understand how that song became a hit(ler) single... - Matty Malaprop 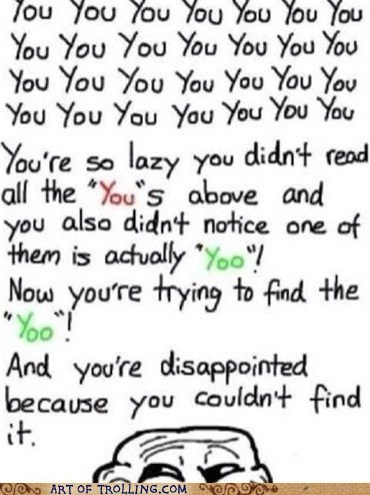 Corporate Structure and You 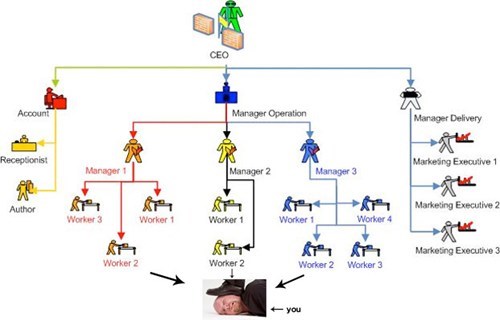 Are Jew Kidding Me? 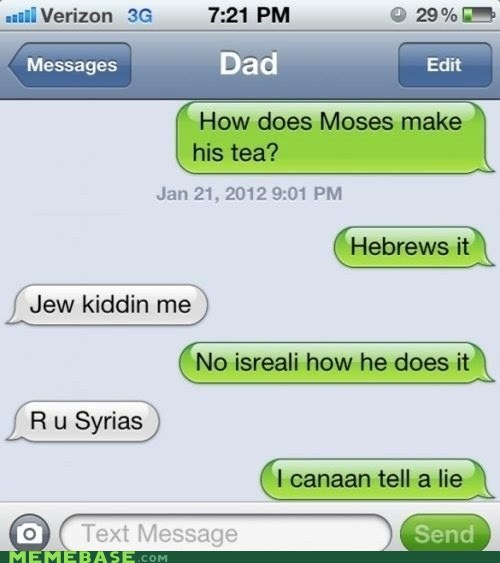 It's conversations like this that ultimate torah their family apart. - Matty Malaprop

YOU, WHEN YOUR FAVORITE SONG COMES ON

YOU, WHEN YOUR FAVORITE SONG COMES ON and that look on your friend's face.

Some Men Just Want to Watch the World Burn 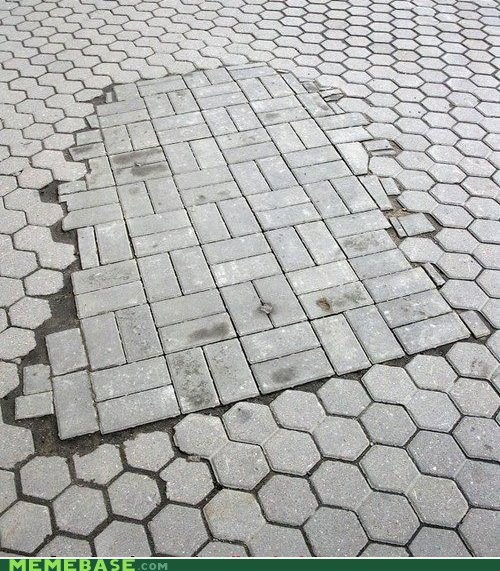 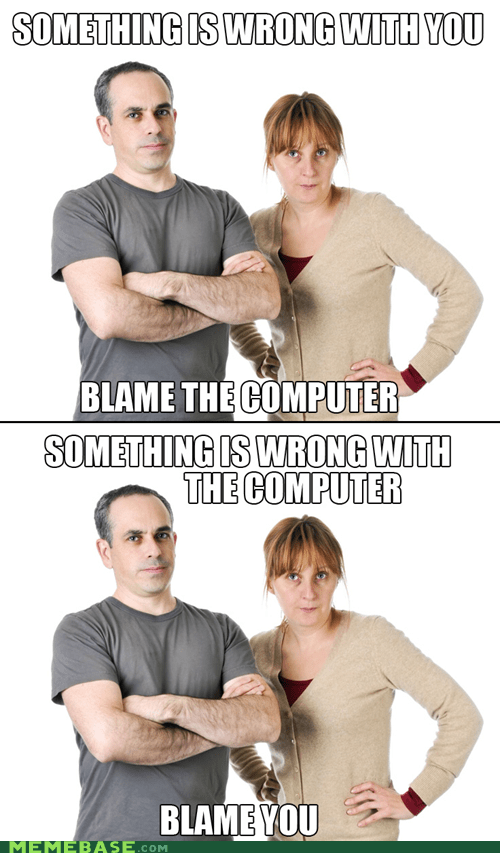 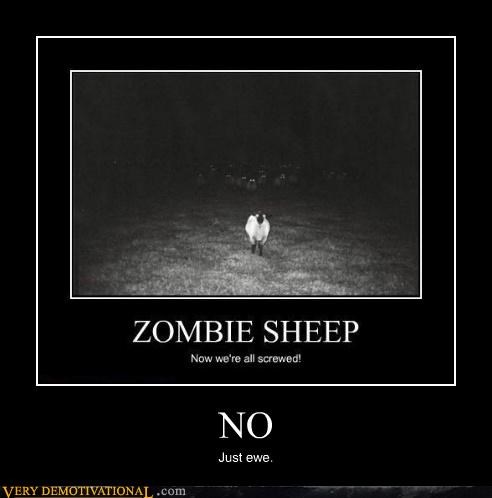 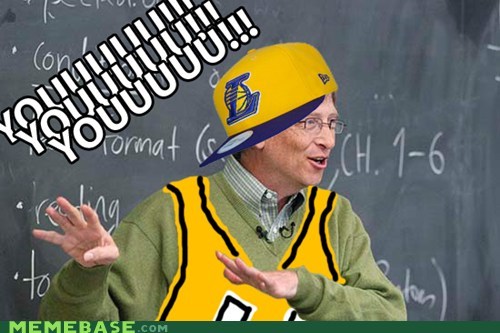