I once heard a very tall tale about rice, but I was sure there wasn't a grain of truth to it. 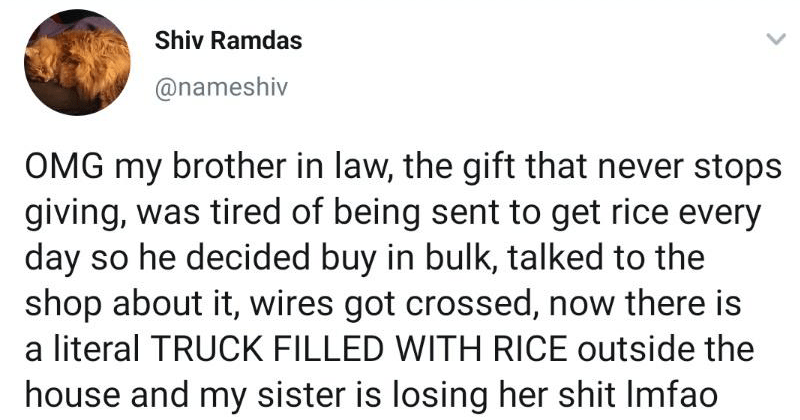 Back in 2018, researchers at the University of Michigan created the world's smallest computer, measuring just 1x1 mm. Unfortunately, the tiny device loses all of its programming and data as soon as it's turned off, so it's up in the air as to whether it actually has the "minimum functionality required" to count as a legitimate microcomputer. But fortunately for us, it's become part of this new dank meme, which features a picture of the tiny computer next to a grain of rice. Scroll down to see some of our favorite examples! 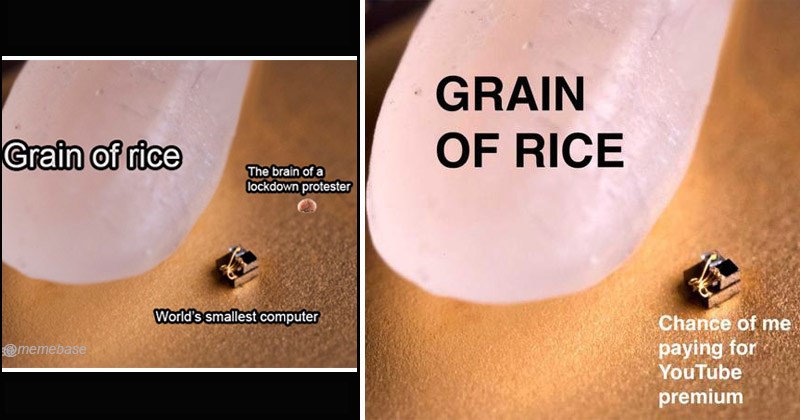 Weirdly Specific Memes About How Much People Love Slapping Bags

If there's one thing you gotta do when you visit the grocery store or Home Depot, it's slapping those large bags lying around in the bulk section. It's just a rule, you have to do it. Now scroll down (and check out Know Your Meme) to see some of our current favorite memes about slapping bags. 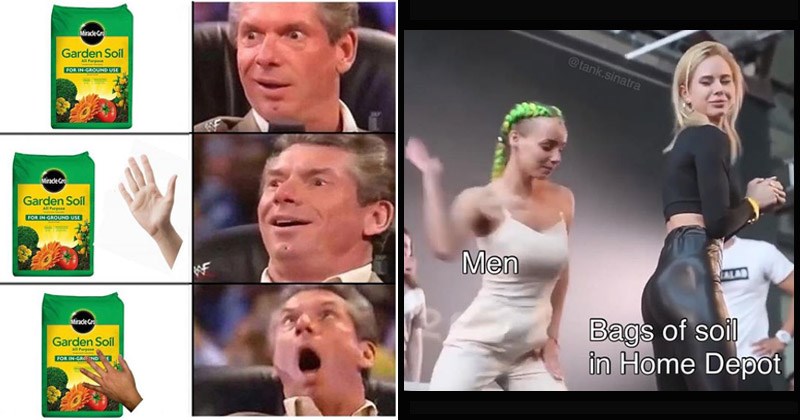 Get Your Sh*t Together 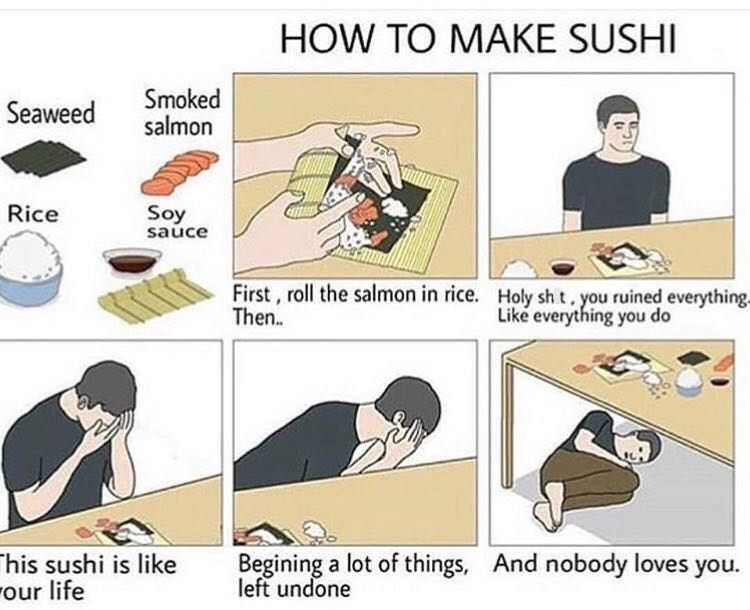 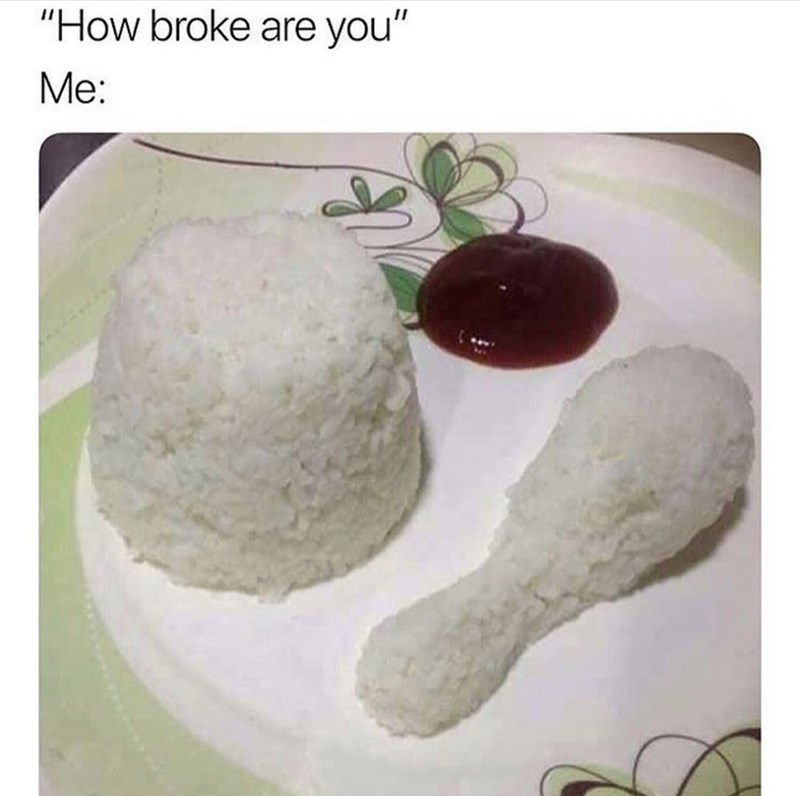 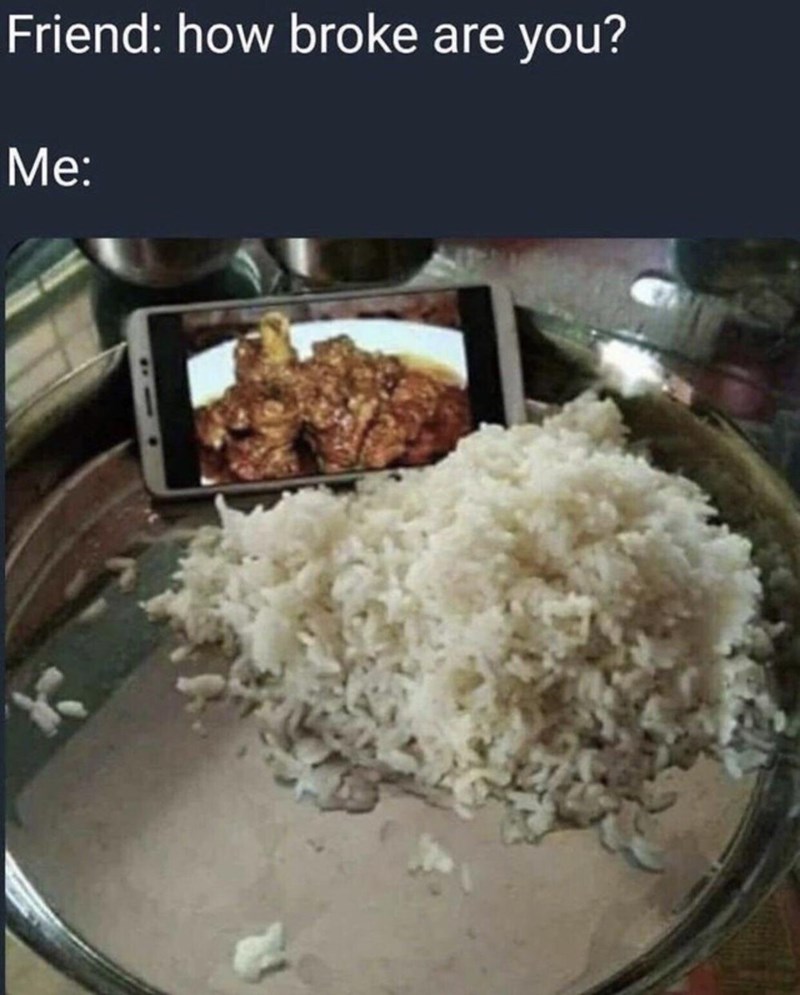 The War on Leftovers is Getting Grainular 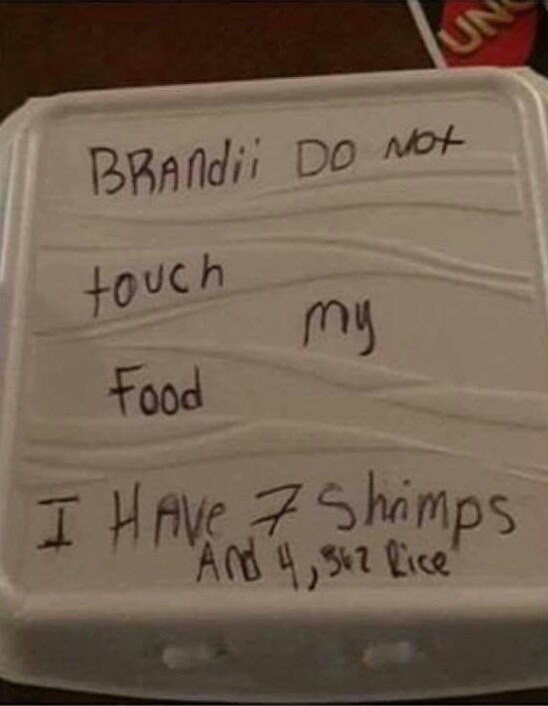 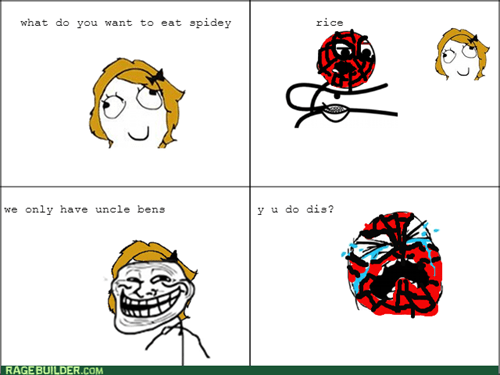 Every One Has a Day The Can Hardly Bear 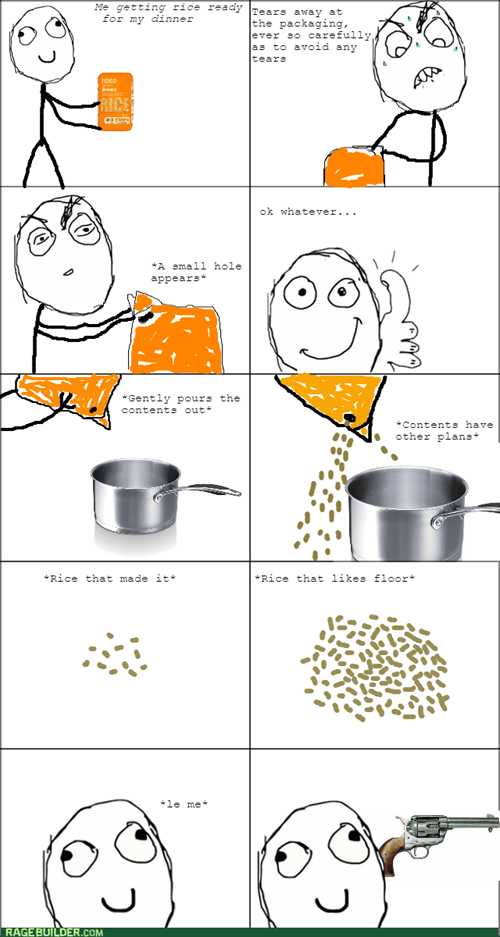 It's Too Adorable to Eat 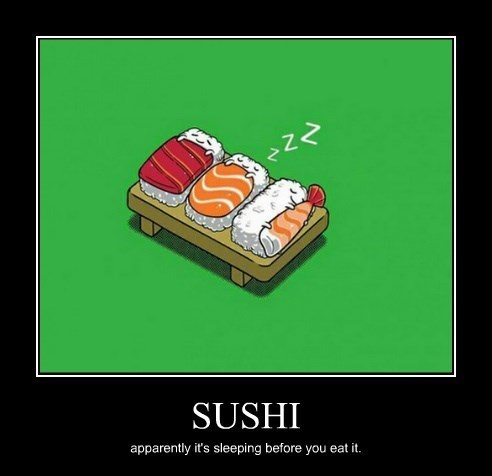 One Trick to Cooking With Rice 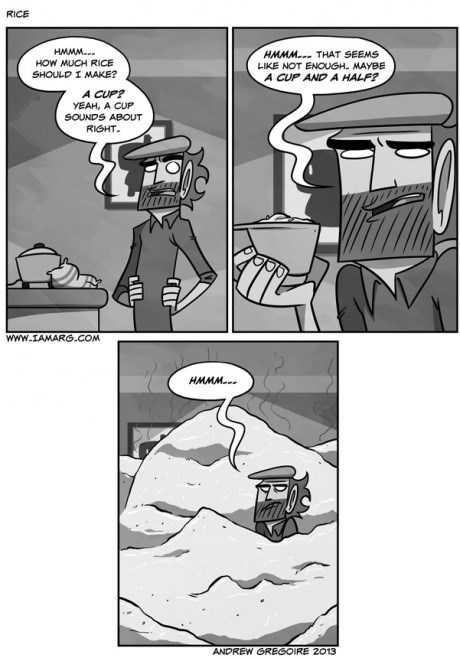 Water Is a Mystery 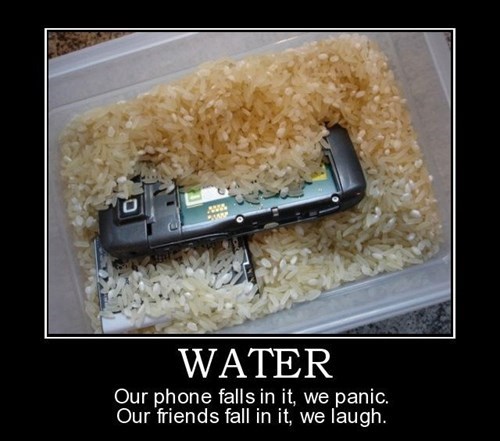 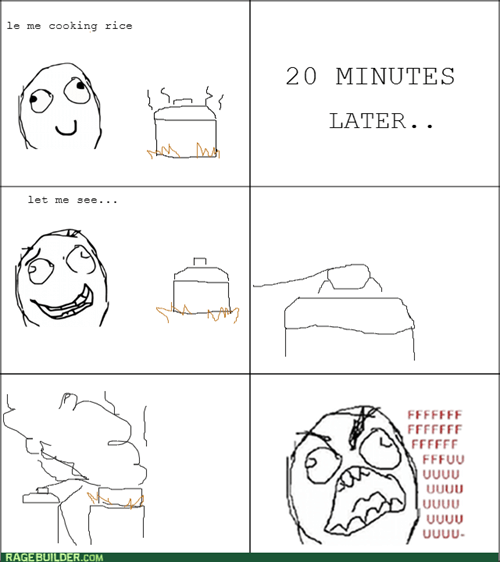