I Also Happen to Be an Expert in Bird Law 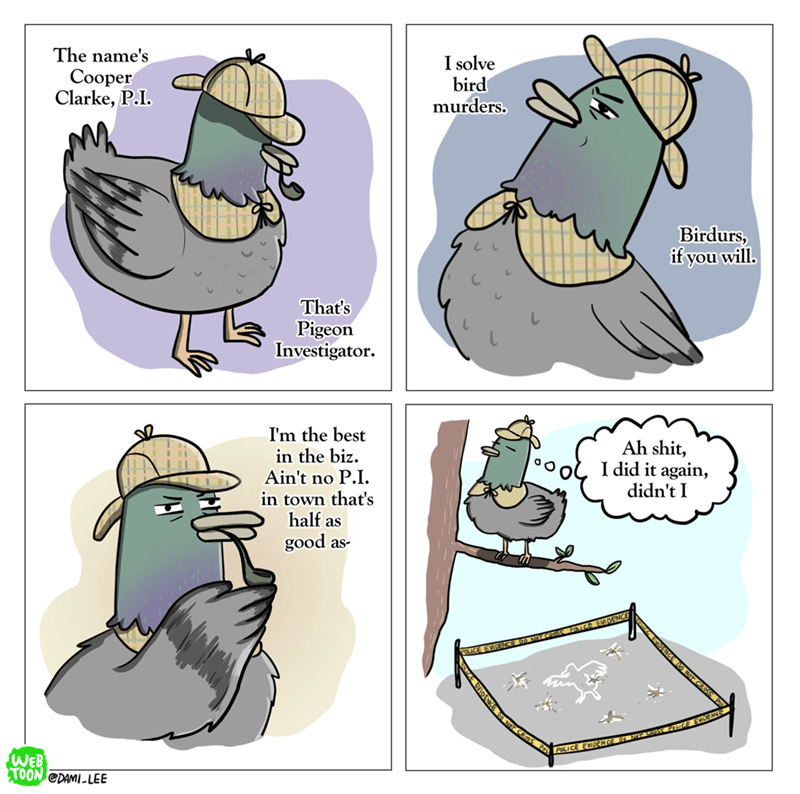 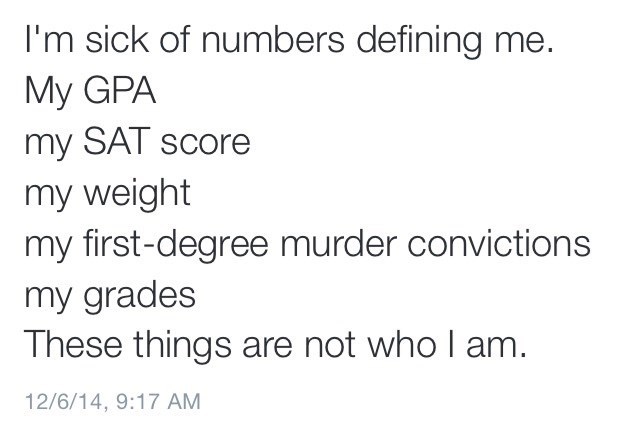 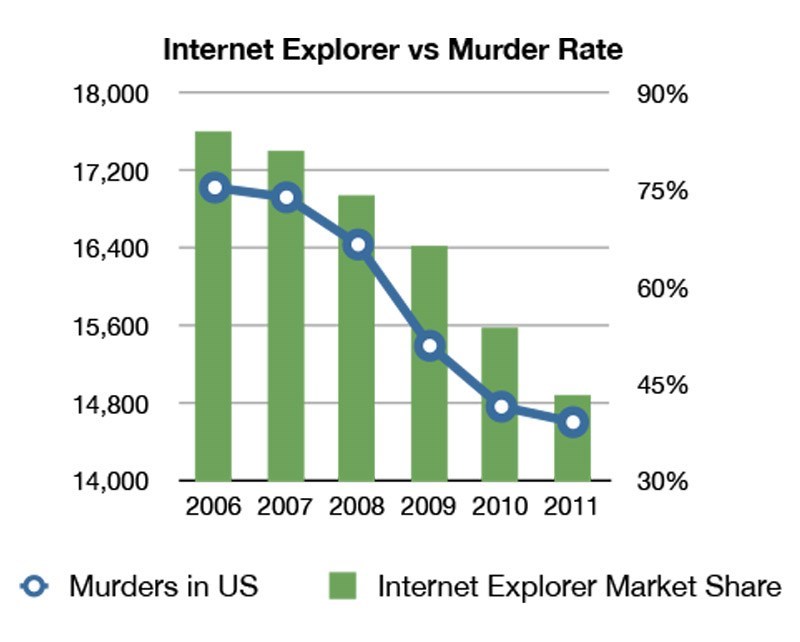 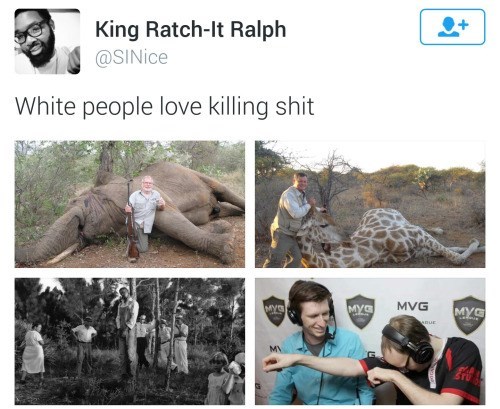 Just Some Normal, Everyday Activities We All Do

Via baldshoebill
Repost
Recaption
Comments
Advertisement
The Daily What
Favorite

Bad Prank of the Day: Disgusting Human and YouTuber Sam Pepper Pretends to Murder a Guy in Front of His Best Friend

You may remember hearing the name "Sam Pepper" last year attached to a story about women accusing him of rape after his butt pinching prank/"social experiment" went viral for all the wrong reasons. The video, which was removed by YouTube, showed Pepper groping women with a fake hand in the name of a prank, which he later called a social experiment. Following the video, several teenaged women came forward to share their stories of sexual abuse at the hands of Pepper.

A little over a year has passed since these allegations surfaced, and Pepper is perhaps hoping we've all forgotten that he's a terrible person. Unfortunately for him, that's not the case.

His latest video, a prank involving a young man being "murdered" in front of his best friend, is incredibly hard to watch. The victim can be heard saying "I don't understand, we're just kids from Kansas.... You've got the wrong guys! He's everything I have" just before he sees his best friend get shot right in front of him. The pranksters let the victim of the prank scream and cry for more than half a minute before revealing that it was all a joke. In the video outro, everyone seems to be in pretty good spirits about the prank, but viewers don't feel the same way:

What do you think, has Sam Pepper once again taken things too far? Or did you find the prank funny?
Comments
Memebase
Favorite

Via not even emily
Repost
Recaption
Comments
Web Comics
Favorite

The Punchline is a Killer

This Robot Understands Texting Better Than My Parents 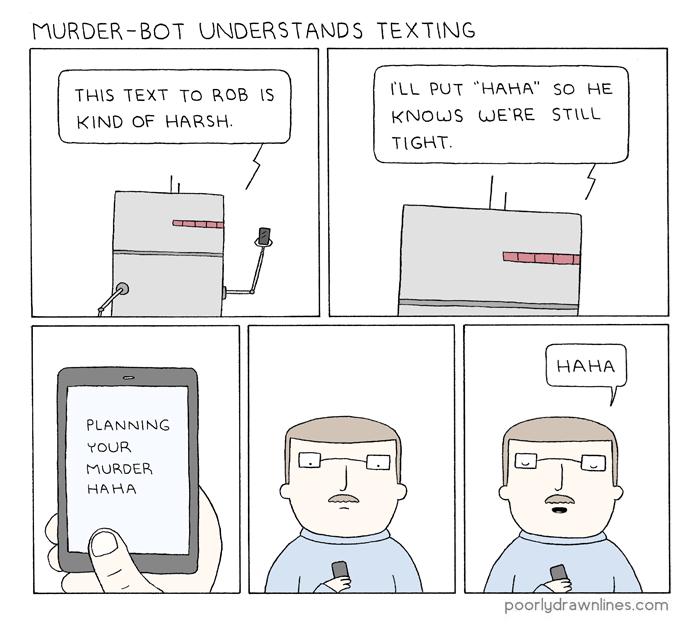 Things Were Simpler When We Had The Gods 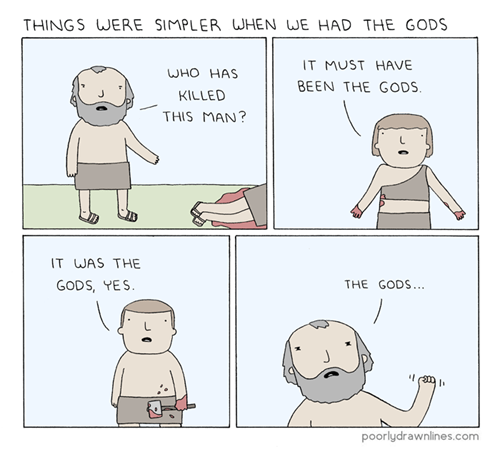 Some People Are Just Too Smooth 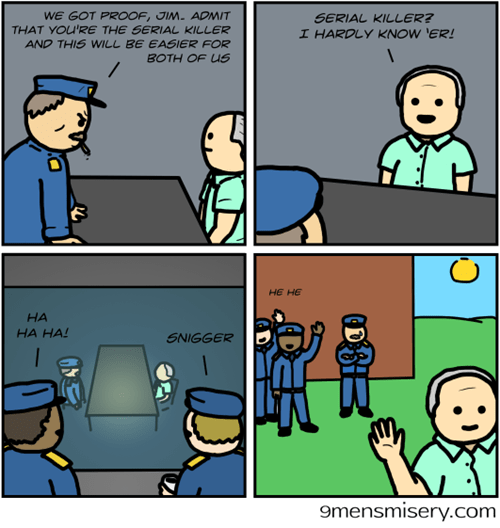 Sharks Aren't as Dangerous as You Would Think

It's Bound to Happen 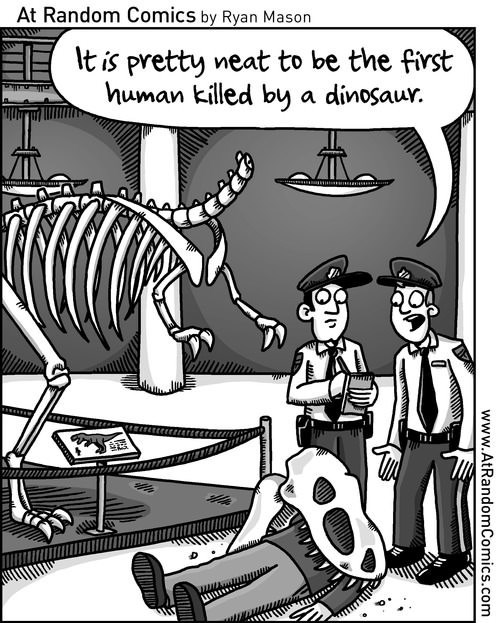 Can I Help You?

She Shouldn't Have to See That! 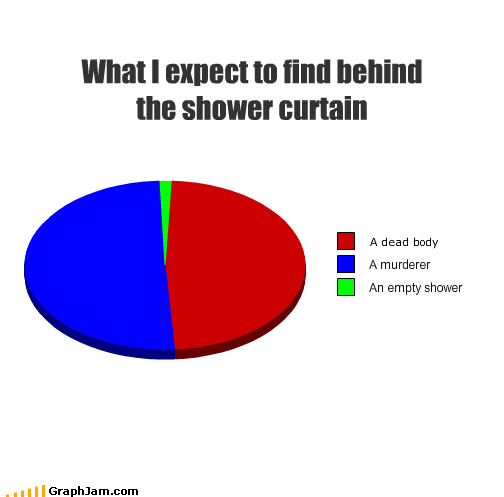