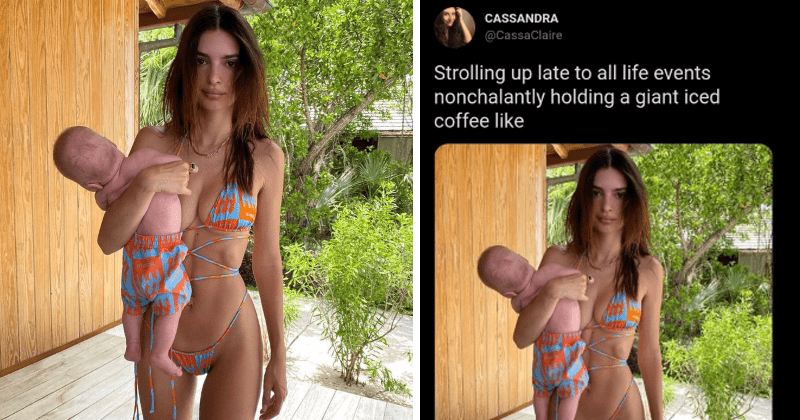 Anybody not living under a rock for the past year can see that we're in the middle of a Sopranos renaissance. It was the binge watch of choice for many in lockdown, and the impact of that is still being felt with numerous screenshots and memes being promoted online.

It was only a matter of time before the iconic series got the TikTok treatment, as it has done recently. Inspired by the show, users have been asking questions about the specifics of their family members' jobs.

The format takes from a video made in 2019, which combines the famous scene in which Tony Soprano's daughter asks if he is in the mafia with a montage set to "Gangster's Paradise". The sound has been used by TikTokers to jokingly put parents, siblings and even pets on the spot about their professional activities.

As some have pointed out, certain people seem to have jumped on the trend to show off their wealth, in the form of their family's five star holidays or fancy cars. However, other examples seem to hit a bit too close to home. That Sicilian grandpa with a guy for everything? Great man to know, but maybe don't get on the wrong side of him. 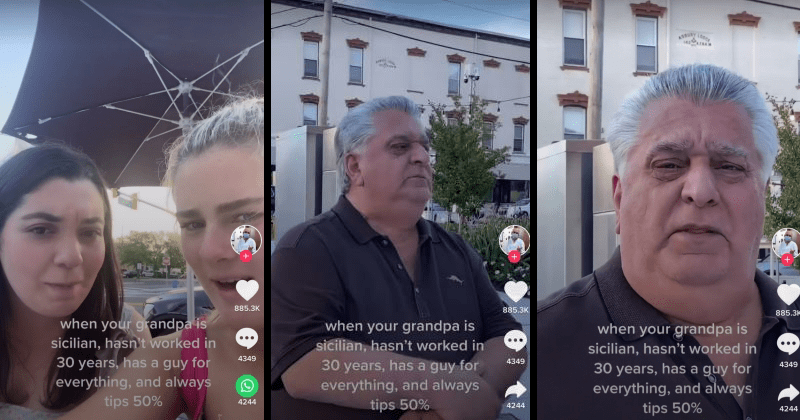 We complain about our families a lot - from the trope of the dreaded mother-in-law to sibling rivalry. Some of these relationships are as bad or worse than the stereotypes, but a lot of the time we're just so lucky to be around these people who love us unconditionally. We're even more grateful for all the hilarity that our funny families provide us with for free. 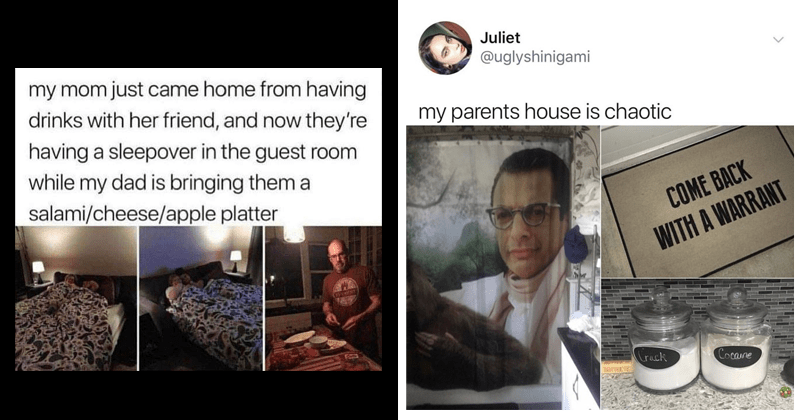 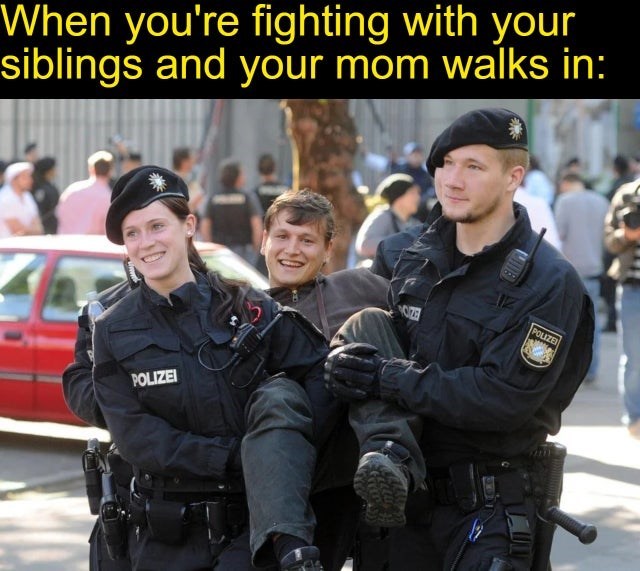 Well, hopefully your kids will appreciate all that you do for them when they're older? Yeah, let's go with that. In the mean time, please enjoy these parenting tweets, because we appreciate you. And while you're at it, have some parenting memes! 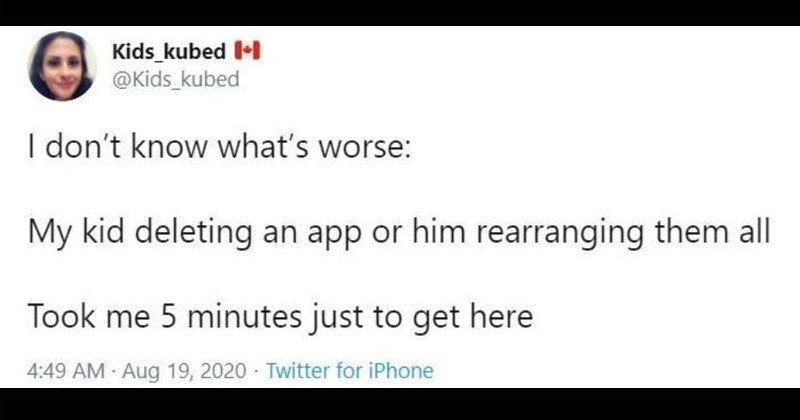 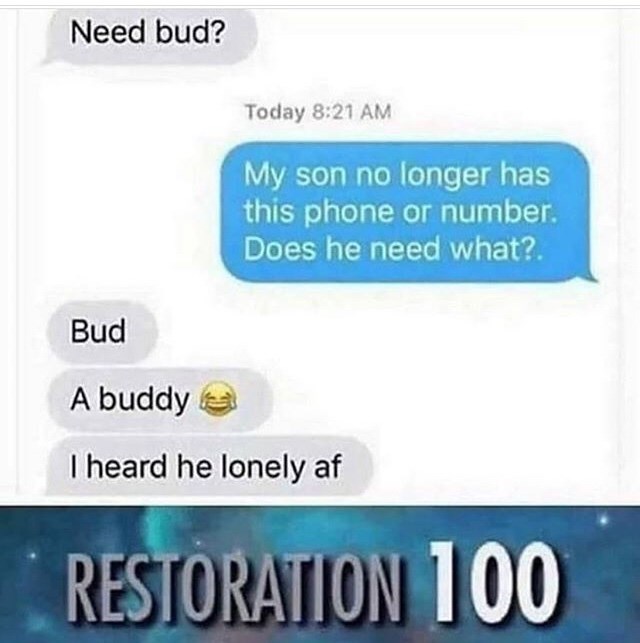 We're Gonna Be Here For A While 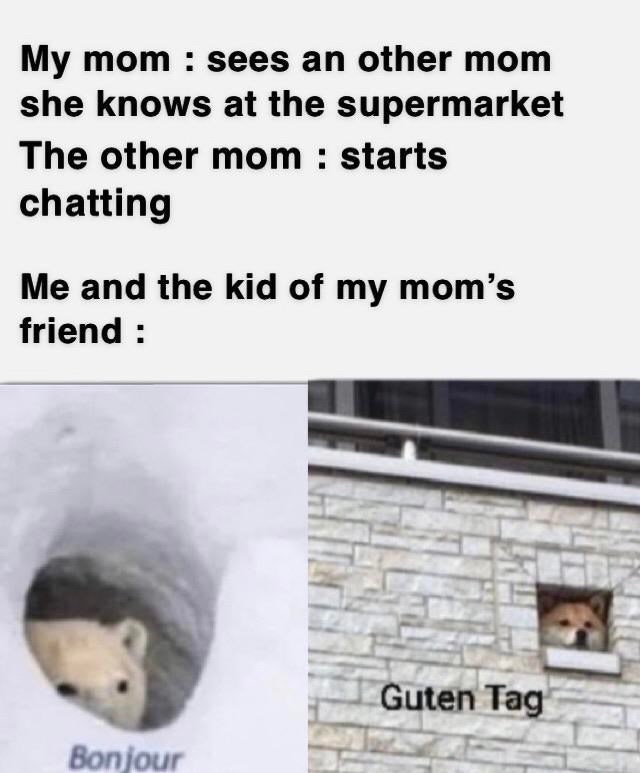 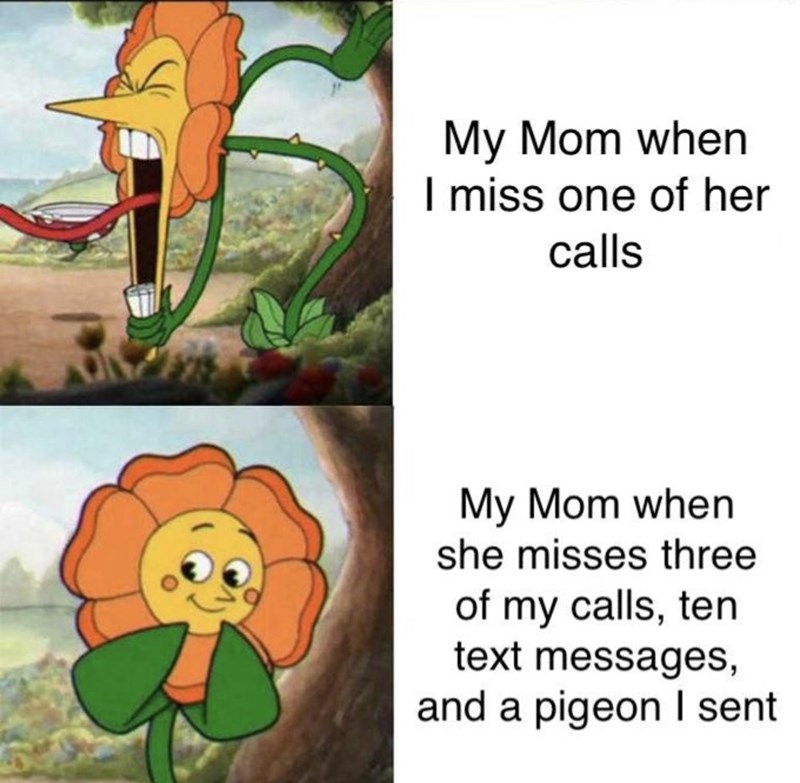 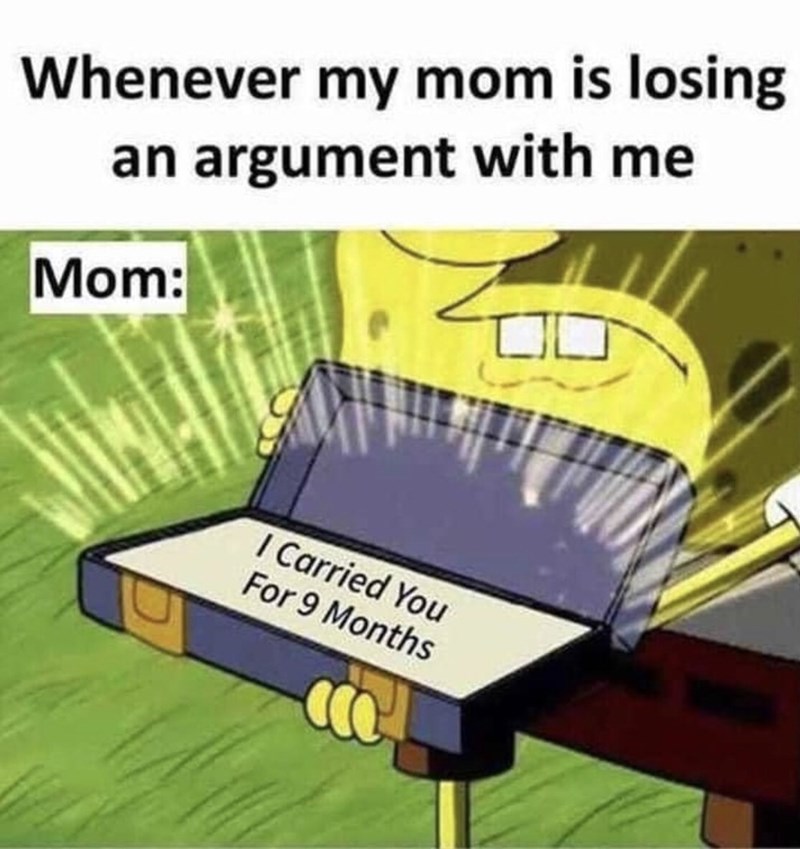 Doesn't matter how good of an argument it is!

Is All Of This Really Necessary 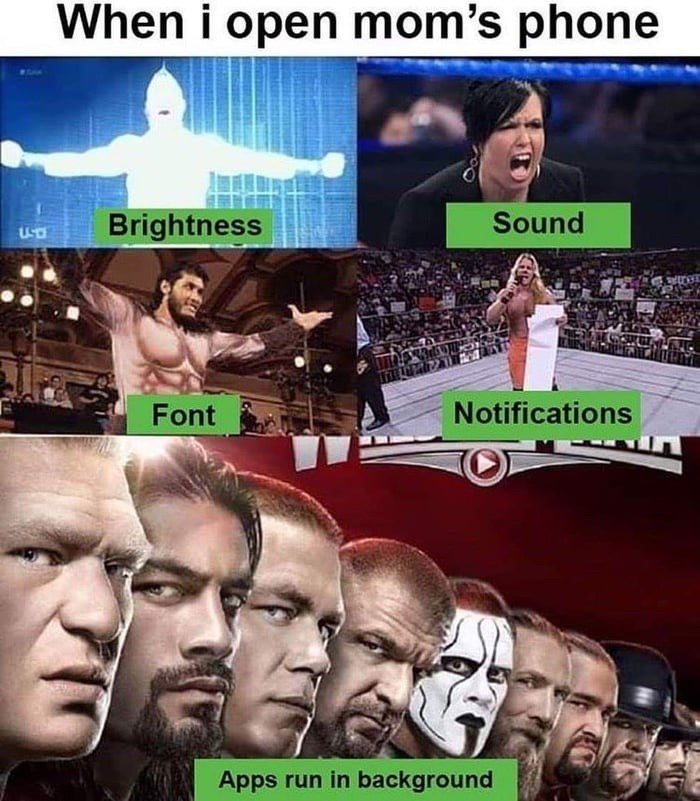 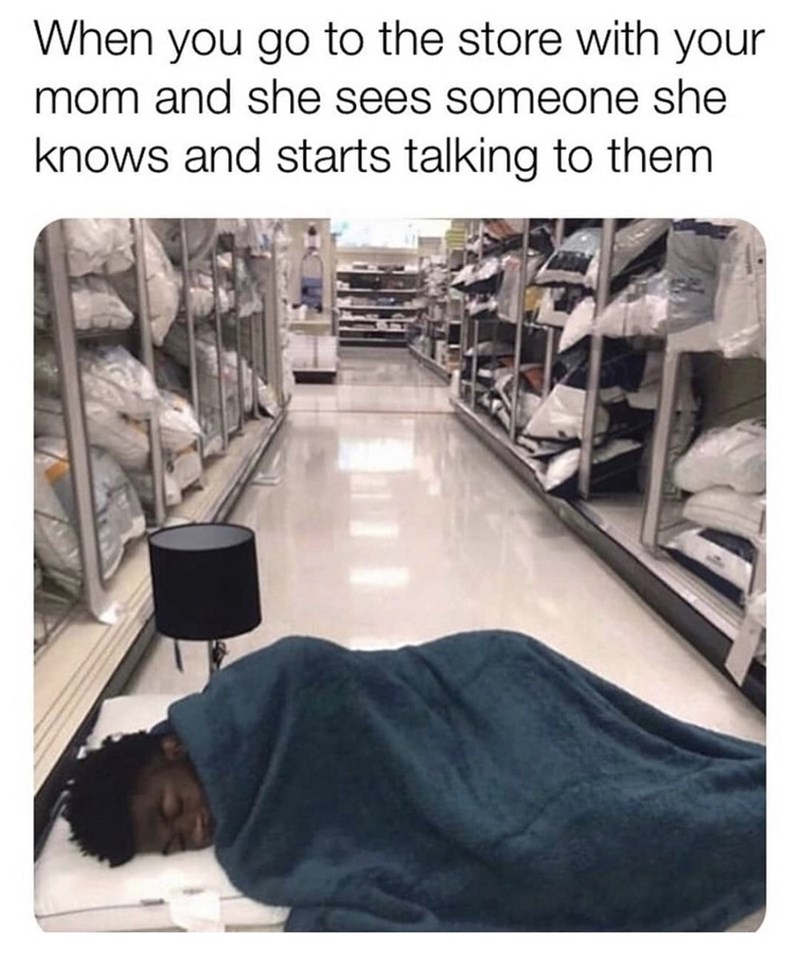 I'm bored out of my mind here!

Fifteen Pregnancy Memes For All The Moms-To-Be

Pregnant women deserve way more recognition for the sh*t they have to go through. Seriously, y'all are superheroes or something. Scroll down and browse through the following memes about how horrible pregnancy is, and then click here after the baby is born for some memes about the "joys" of parenting! 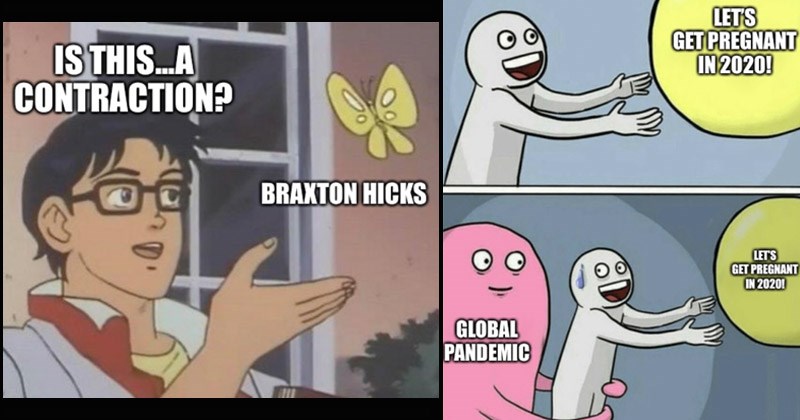 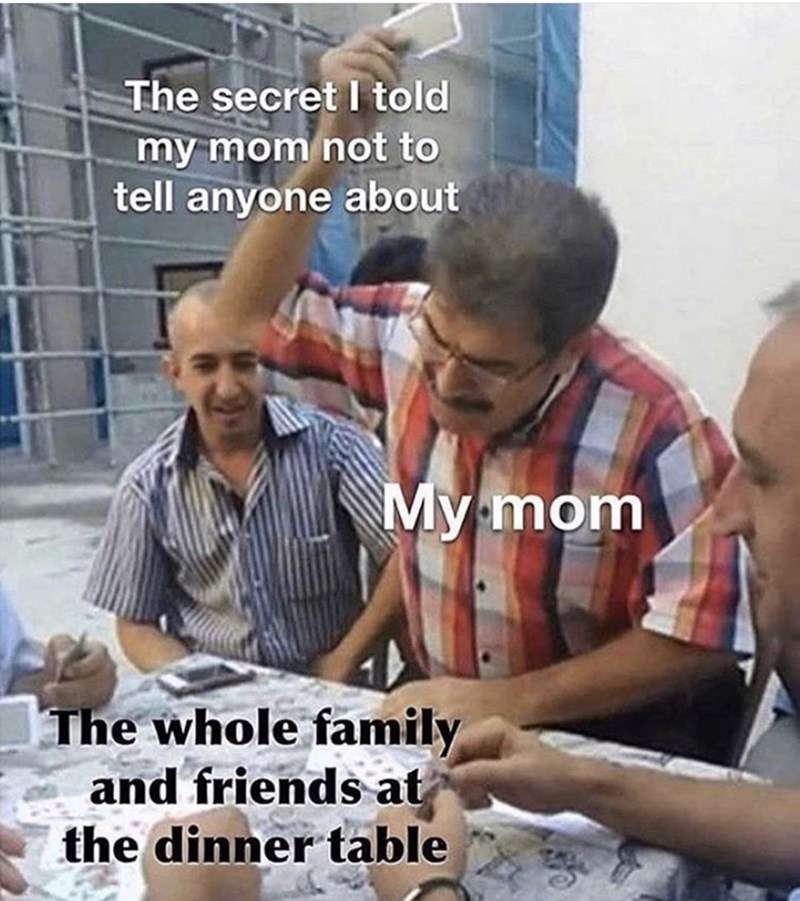 I'm never telling you anything ever again.

We know you love your kids, but it's also totally okay to want a break from them sometimes. We hope that these memes will serve as a nice little distraction for when you just need five damn minutes to yourself.

Check out even more parenting content, courtesy of eBaum's World! 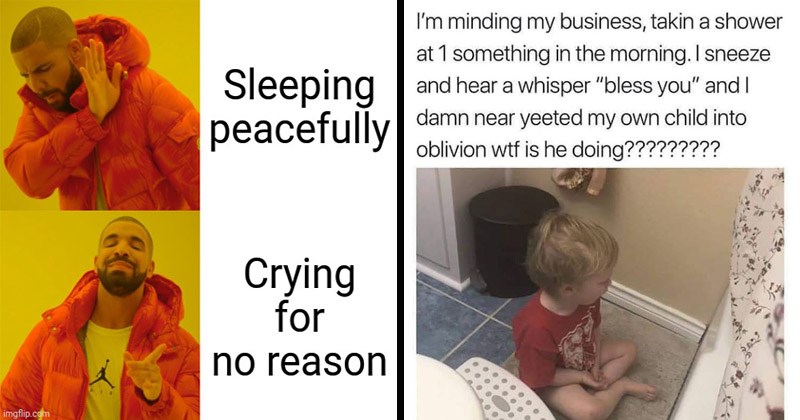 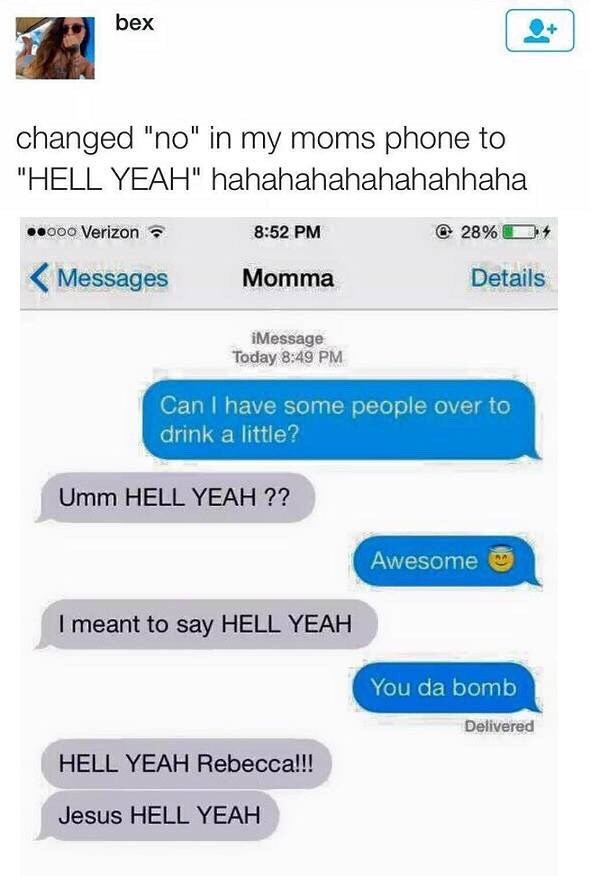 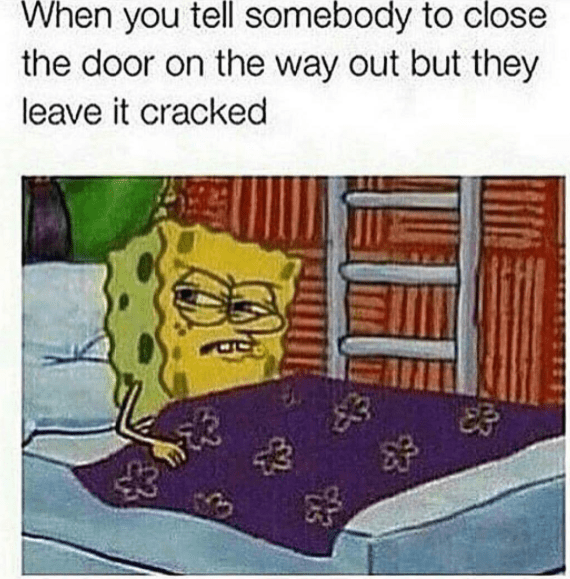