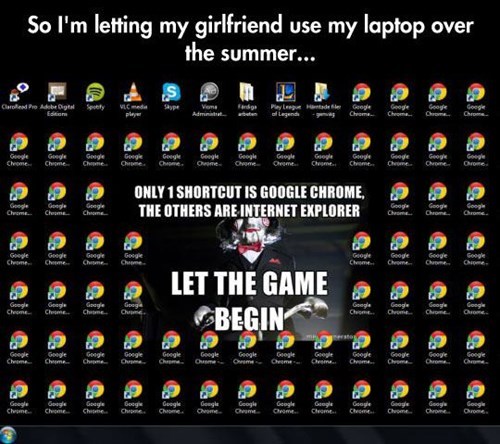 Being Brave Pays Off 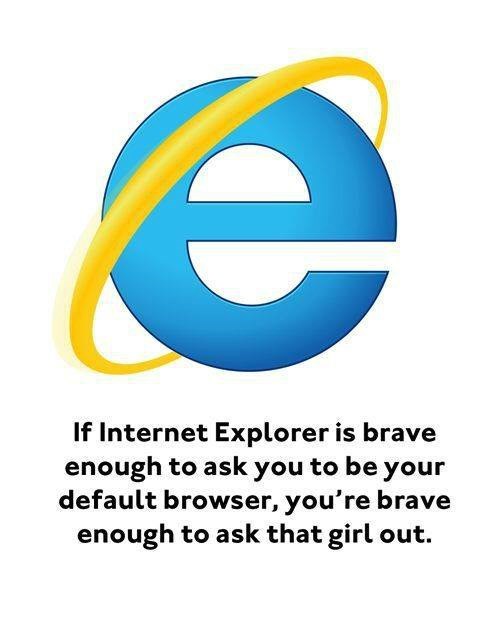 Not for Internet Explorer... but it could for you!

How to Make Your Grandparents Use a Different Browser 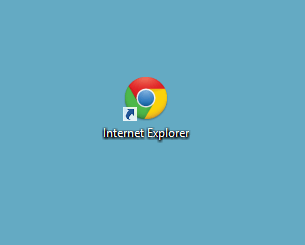 You Had One J 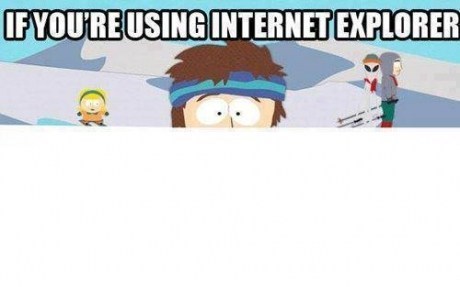 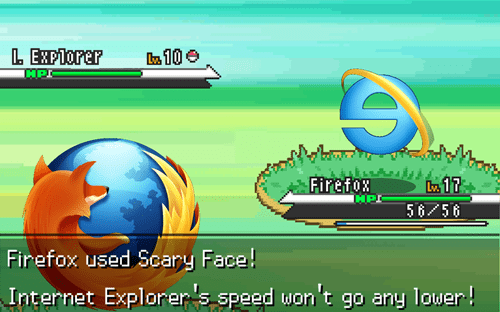 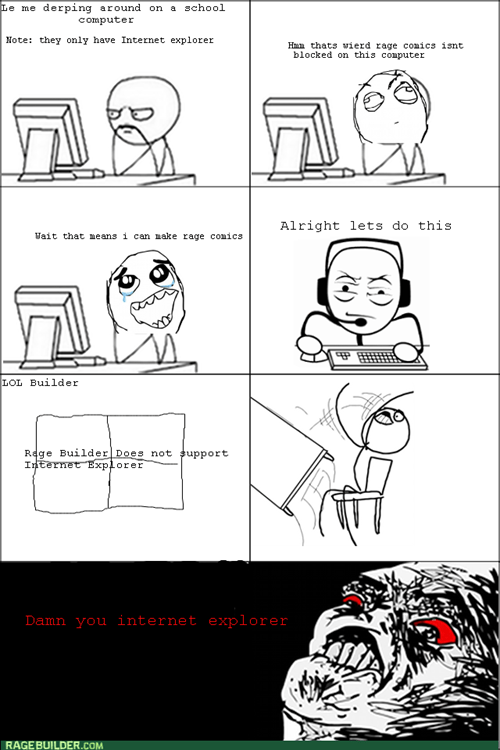 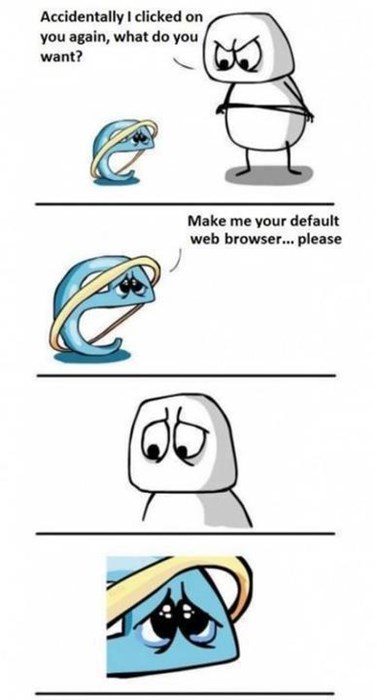 That Pretty Much Sums It Up 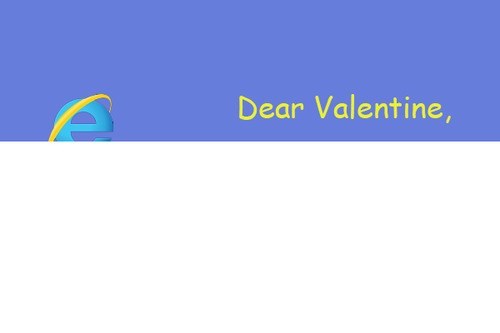 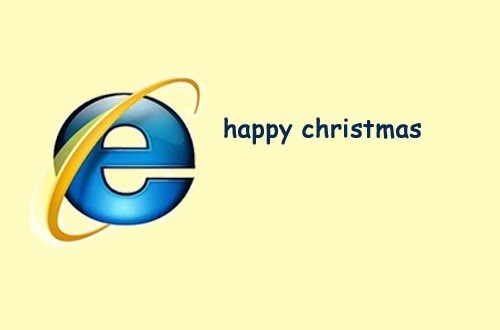 No Thanks, Don't Need to Go Down to Your Level 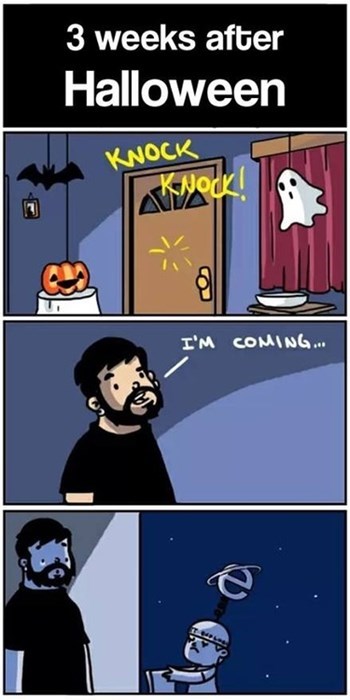 So Uhh... Microsoft is Making Anime Commercials for Internet Explorer

The official Inori Aizawa Facebook page describes the character as:

"When I was younger, I used to be a clumsy, slow and awkward girl.

However, just like the story of ugly duckling, people told me that I have really matured and changed over the years. I feel confident in my abilities now, and I'm eager to show you what I can do.

Why don't you get to know me a little better?"

This isn't the first ad that Microsoft has been using the styles of anime: in September, they released a three-minute short of Ghost in the Shell characters using Surfaces. Chances are that they'll be making more of these types of ads in the future.

I, for one, was disappointed that the character wasn't named Inora the Explorer, but hey, you can't win 'em all, I guess...

It Doesn't Bother Either That the Race Has Already Been Won 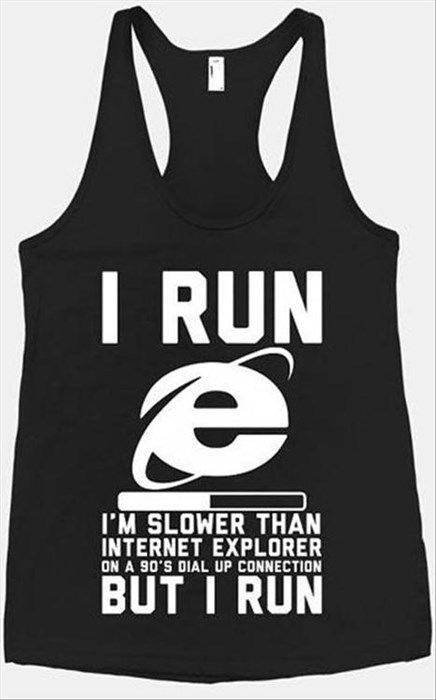 Just Accidentally Opening It is Enough to Incite Murderous Thoughts 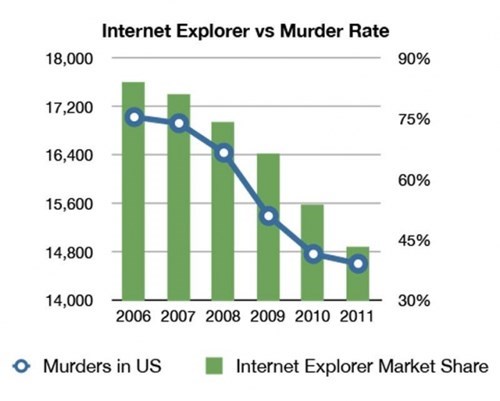