It's not a great sign if a marriage is a big headache before it's even official. Redditor u/AITAemasculatormaybe asked the internet whether or not she was the a-hole for standing up for herself at a family dinner after her future mother-in-law called her a gold digger. Many indignant redditors in the thread agreed that OP was totally in the right. Hopefully this couple figured out how to set boundaries with the presumptuous in-laws. 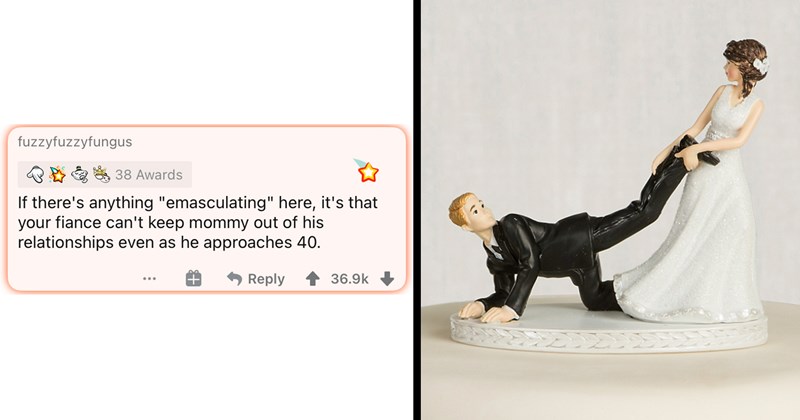 Warning: discussions of poop ahead.

Food is an undeniable foundation of social relations. In every part of the world, friends and families bond through the sacred tradition of sharing a meal. Who doesn't love food? But social gatherings that revolve around eating aren't a walk in the park for everyone. There are millions of people who suffer from dietary restrictions, which often makes the social aspects of eating pretty awkward. And unfortunately, food allergies aren't taken seriously by everyone. Redditor u/IBgueSt is one of the poor souls out there who lives with a number of food intolerances, which both deny her the pleasure of eating a number of delicious foods, and make her subject to frequent awkward conversations about her gut problems. In this Reddit thread, u/IBgueSt recounts how one day, she'd had enough of her fiancé's family not taking her condition seriously. Rather than walk away from a family meal at the risk of seeming uptight, she instead indulged in food she knew she wouldn't be able to stomach and ended up teaching her future in-laws a smelly lesson in dietary allergies. Was she petty or in the right? The thread of replies that followed are full of hot takes. 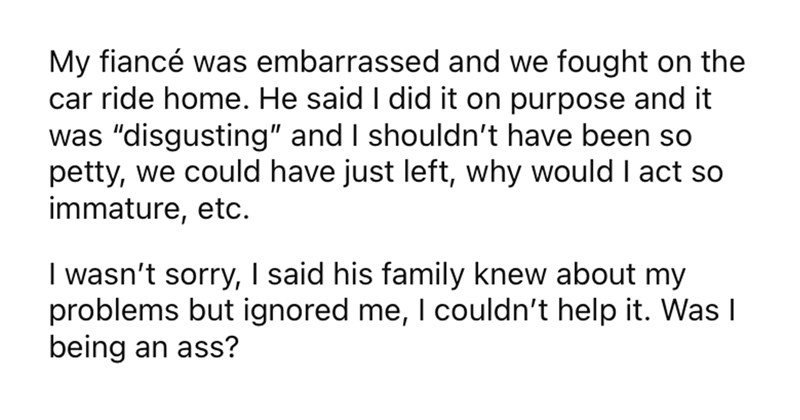 In case you thought your in-laws were bad, just wait until you read this story because man is it a bad one. And by bad we mean terribly entertaining. Tragically, the Redditor deleted the original post, but lucky for us Twitter user @JakeMHS dug it up for our enjoyment.

So strap in for a wild ride, people! 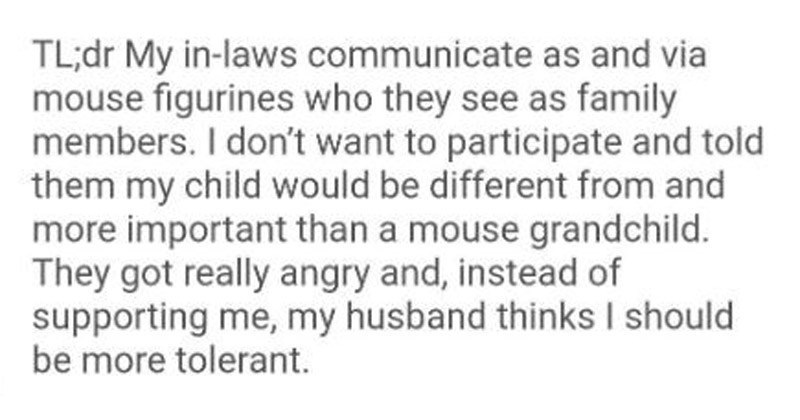 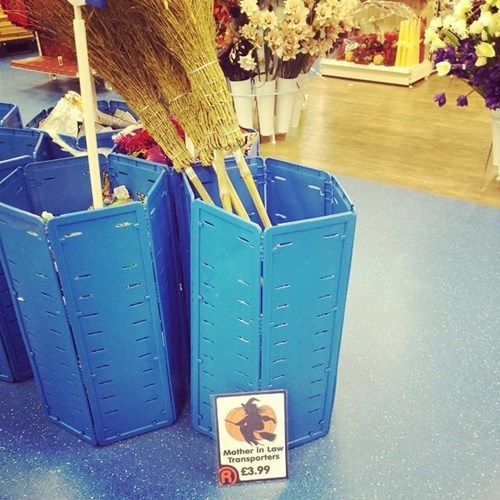 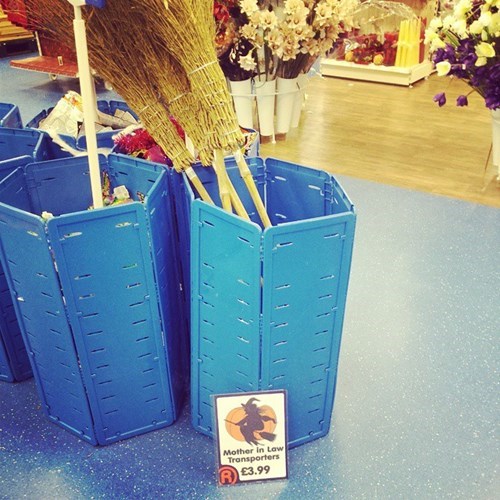 Messin' With the In-Laws 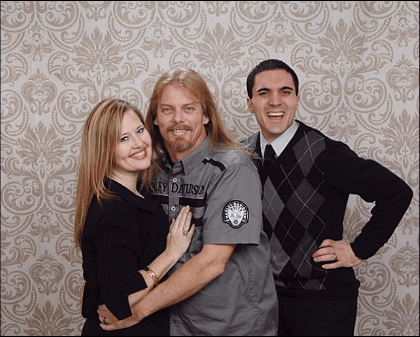 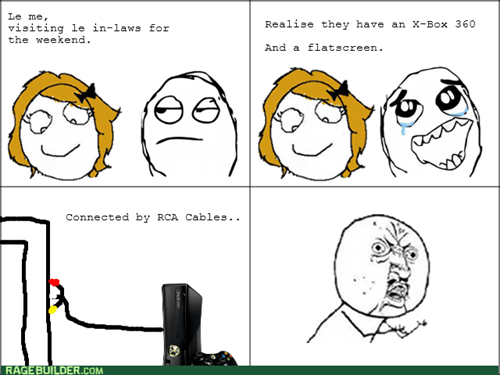 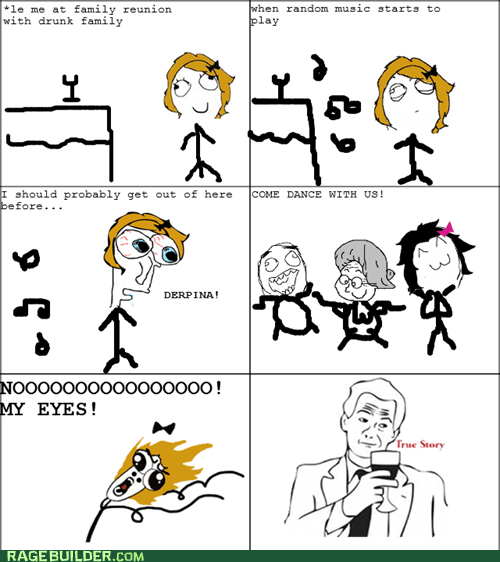 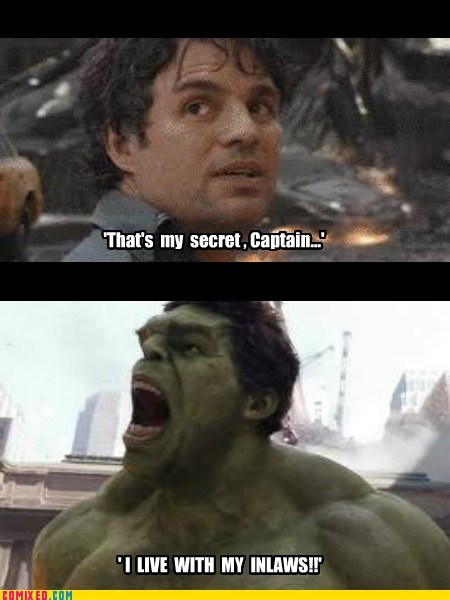 Cannot Unsee: The Evil Is A Parent! 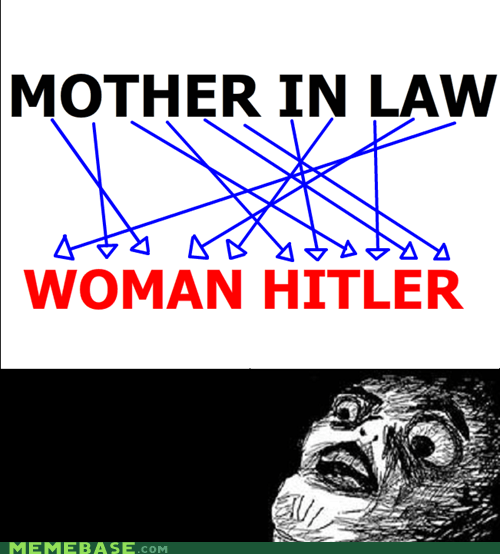 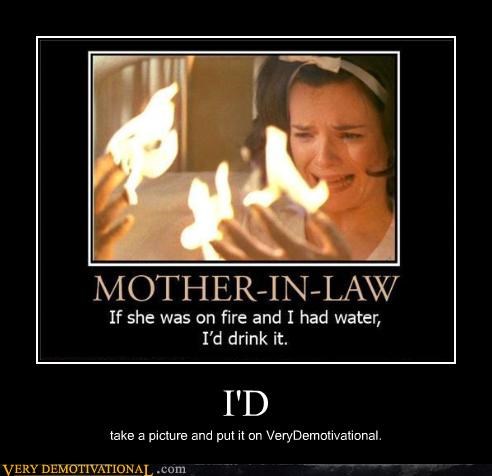 I'D take a pciture and put it on Very Demotivational 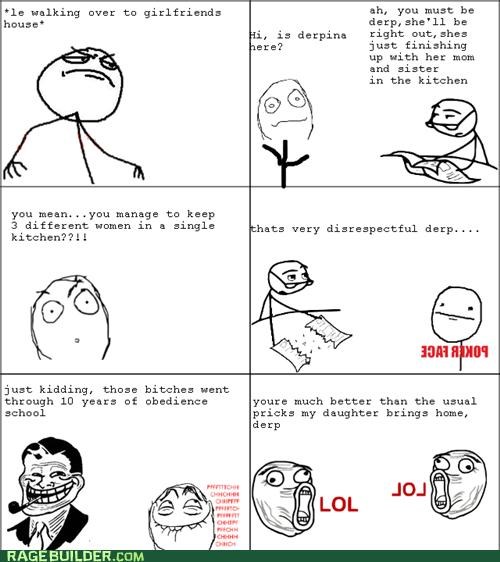 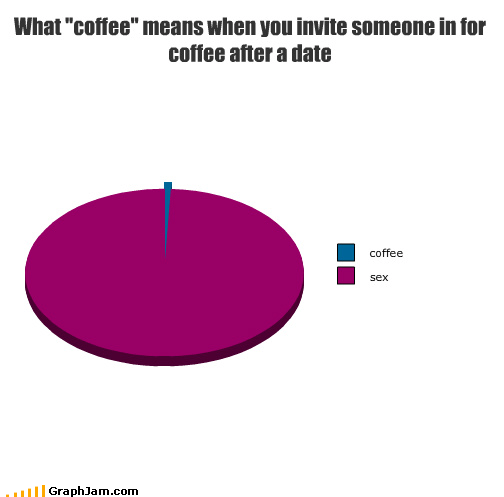