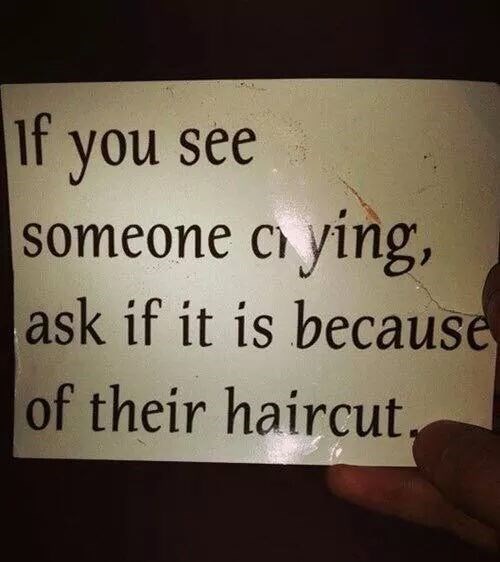 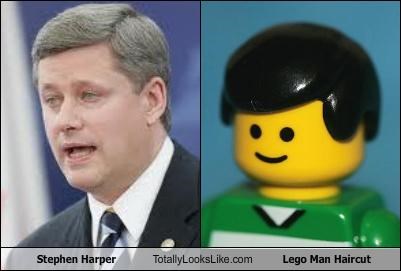 And I'm sure many fine Canadians are, at this very moment, looking at that Lego man and thinking, "If only..." 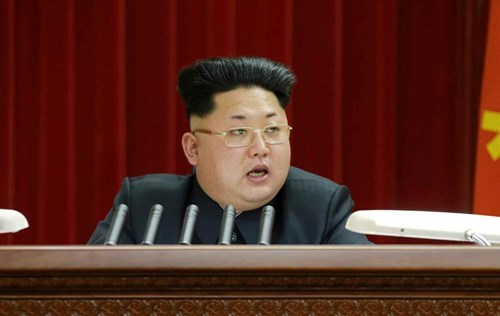 Supreme leader and former Sony CEO Kim Jong-un has unveiled a new do, just in time for Fashion Week, and the world can’t stop talking about it.

It’s similar to his previous cut, but longer and much more “trapezoid.”

His eyebrows, which have been shrinking for some time are also new and smaller than ever before.

The photo was taken at a Workers’ Party of Korea (WPK) meeting in Pyongyang on Wednesday, and it is now pretty much all over Twitter.

Here’s what the Internet thinks of the makeover:

Is Kim Jong-un getting in line with Moscow fashions ahead of his visit in May? pic.twitter.com/3Wc3xlpPTz 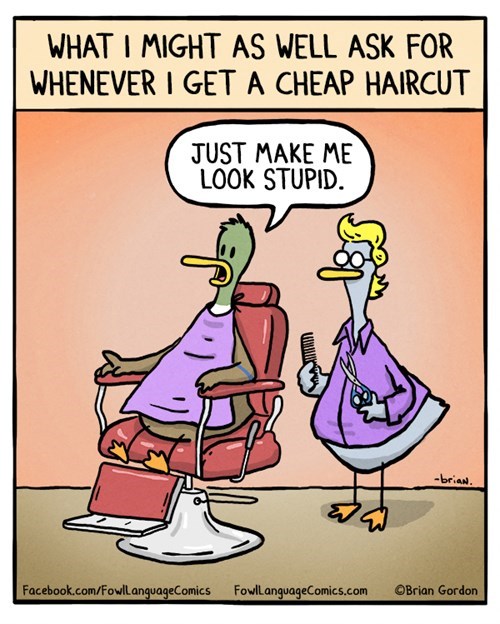 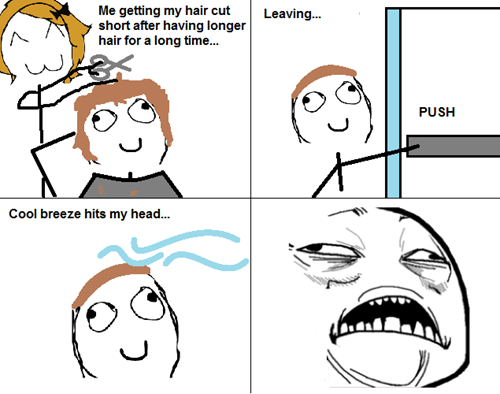 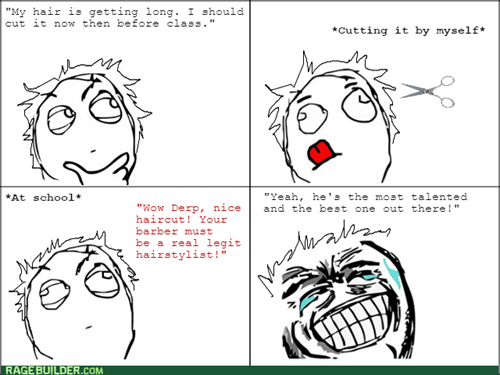 This Happens to Everybody at Least Once After Getting Their Haircut 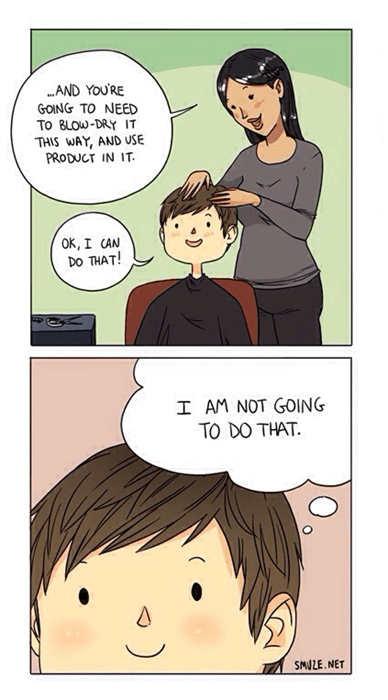 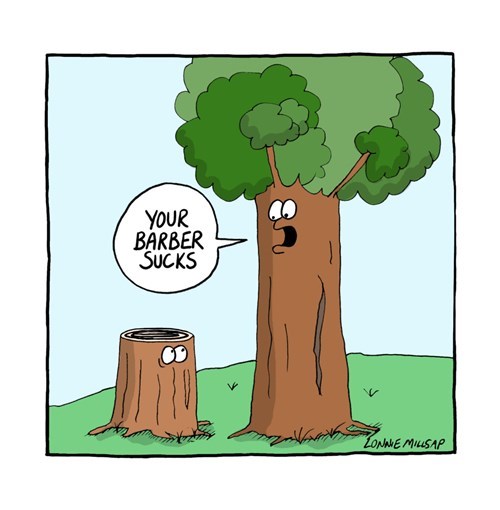 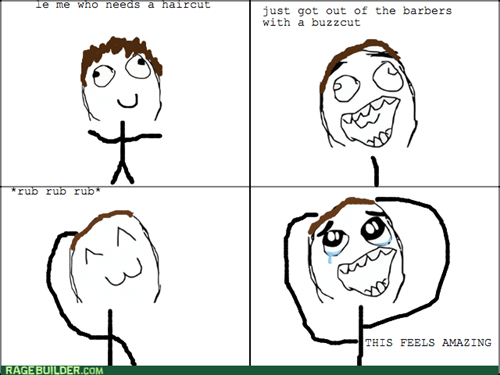 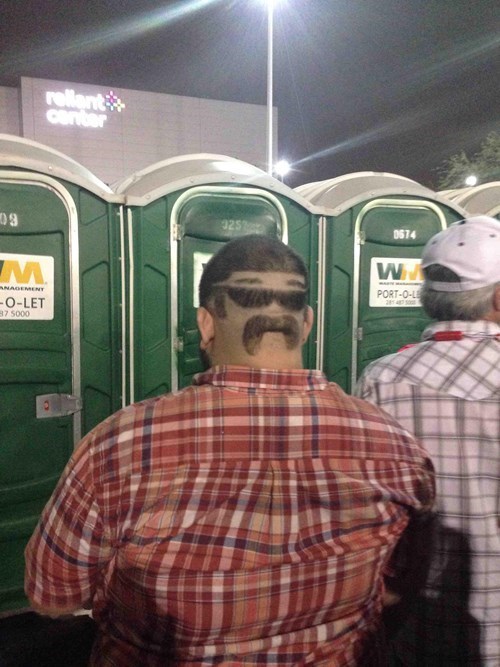 How to Get a Hipster Haircut 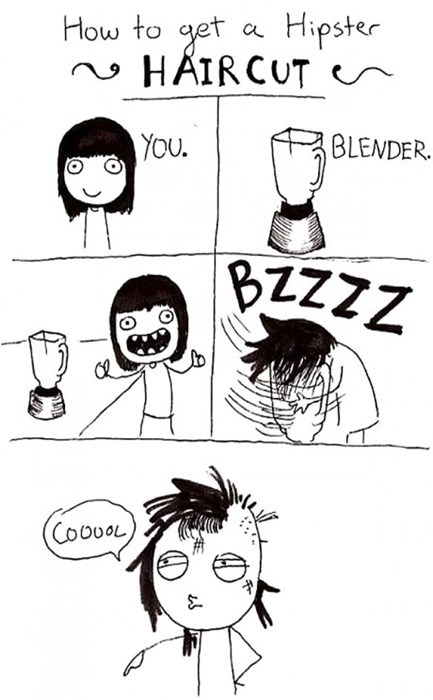 Do Not Try This Without Protective Gear 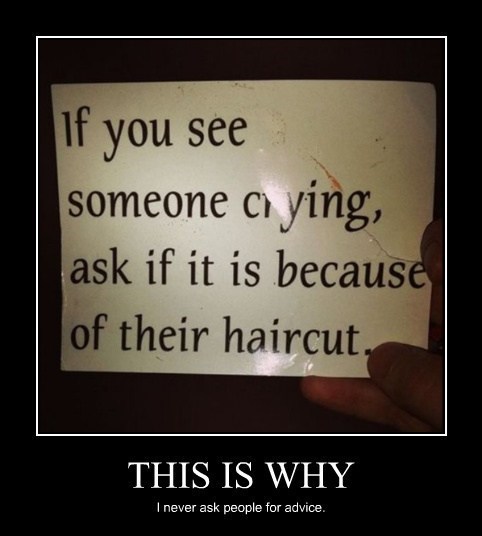 The Score May Be 1-0 Portugal, but The Real Story Is Ronaldo's New Haircut! 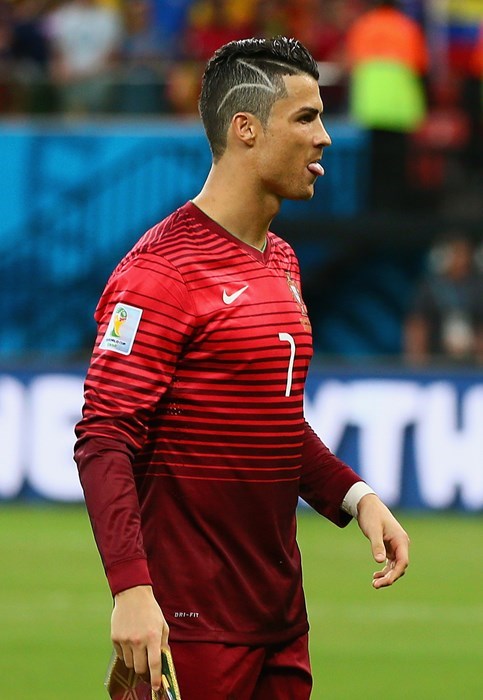 Is he apart of the Illuminati? 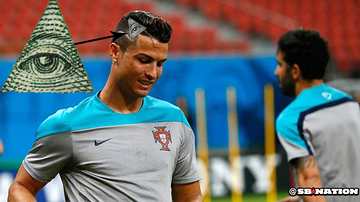 Too Much Off the Top! 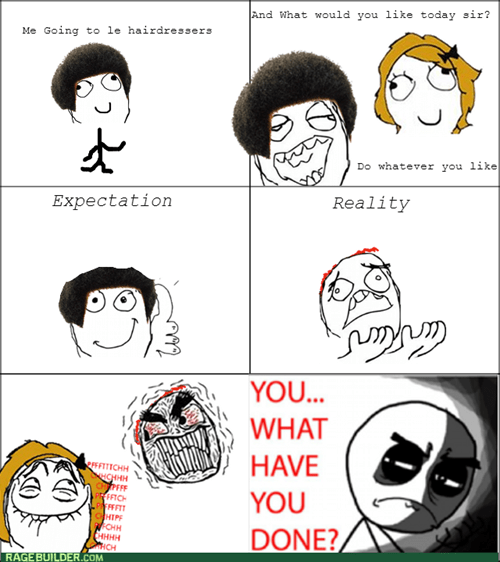 I Have Long Hair Because I Hate Being Bald 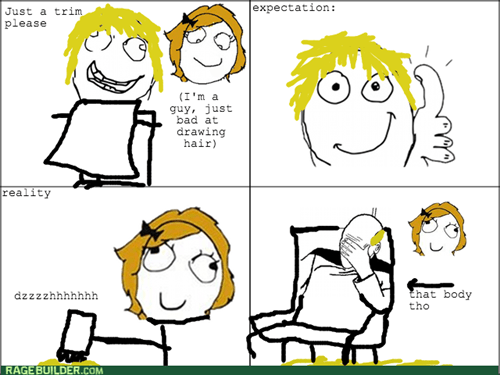