57 Dank History Memes That Roast Pretty Much Everyone

We can say with a good deal of certainty that many horrific historic events are glossed over in textbooks, at least in the United States. This partial picture of the past can be pretty misleading at best, and honestly damaging at its worst. History memes, however, take part in very little of that rosy selective memory. Instead, they pretty much roast every damn empire, government, and war that has ever existed. And for that reason, they may be more educational than any of the expensive tomes they assign you in school. These memes make for some pretty great proof. 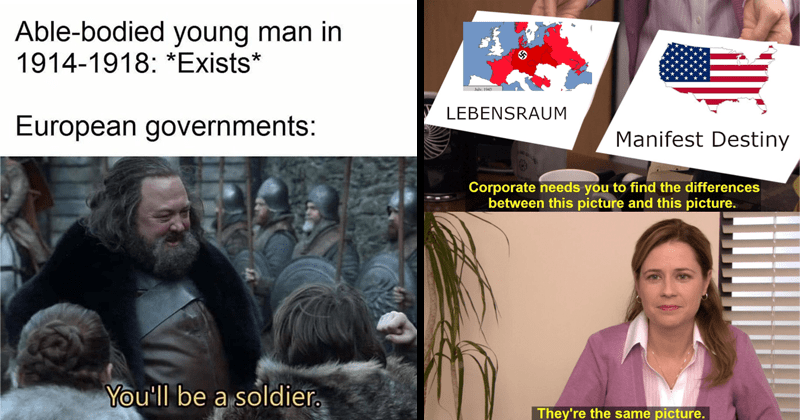 Funny Memes Proving That Animals Are Far Superior To Humans

Animals are better than people; it's just a fact. If you don't like animals, then first of all why did you click here? And second of all - you're wrong. Just. Wrong. 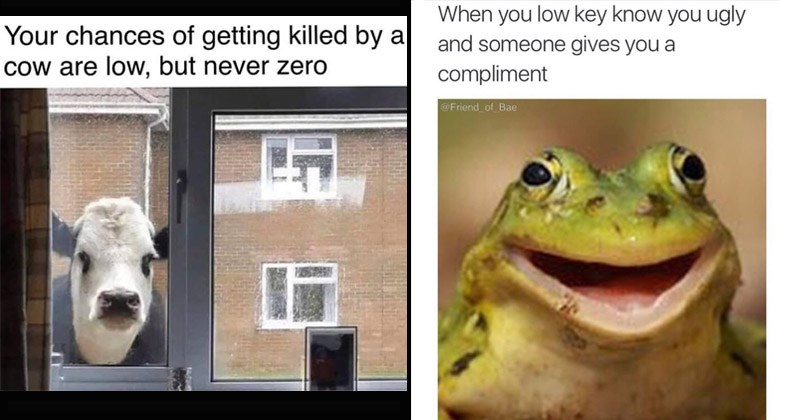 40 Amusing Animal Pics That Are Guaranteed To Brighten Your Day

If you're feeling yourself start to collapse under the weight of responsibilities, the agony of living in a society, or just hating life in general, these cute and funny animal memes and pics might be the antidote you're looking for. Or not. We don't care. We can keep these happifying images to ourselves. 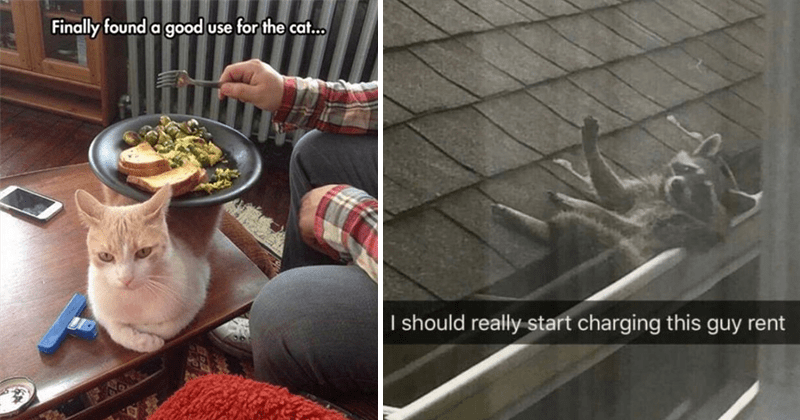 32 Memes And Tweets For When You Just Wanna Screw Around

Desperate for a way to procrastinate or just pass the time? This pleasing assortment of witty tweets, relatable memes is sure to do the trick. 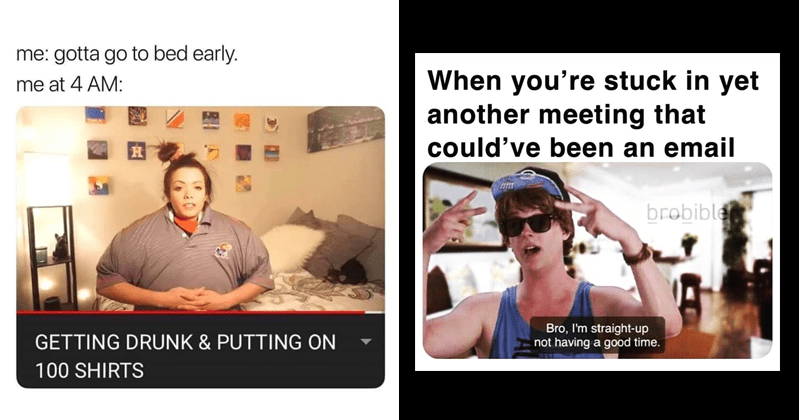 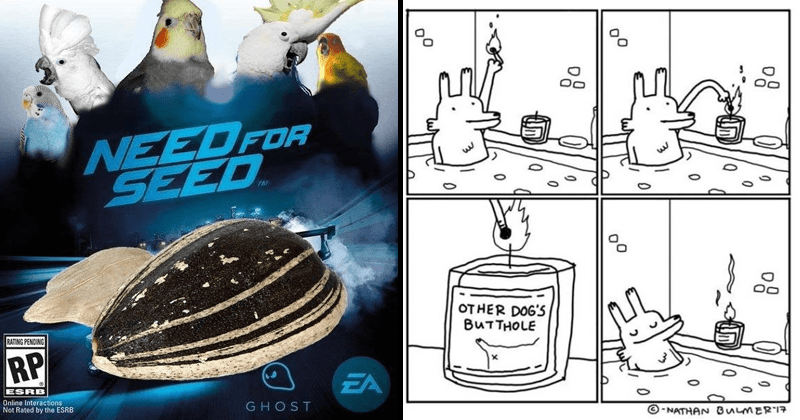 Heckin Party In The Tank 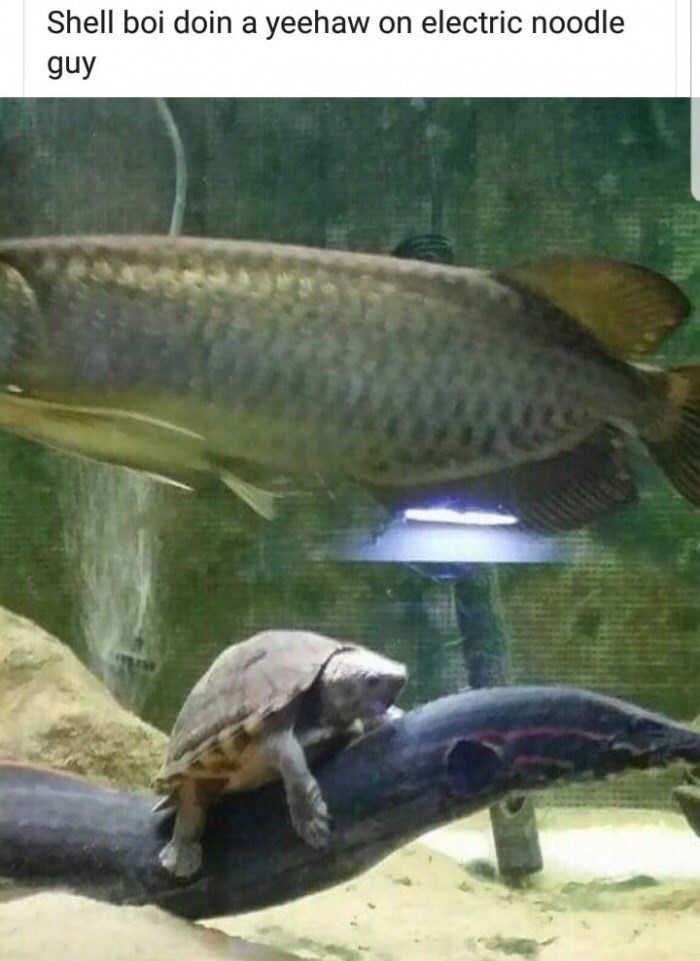 These birb memes will definitely have you quacking up. 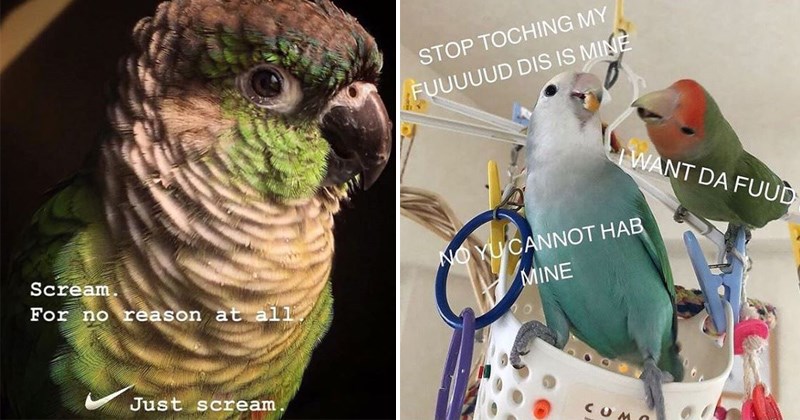 43 Funny Animal Memes That'll Cure All Of Your Angst

If you don't like animal memes then you're a psycho. 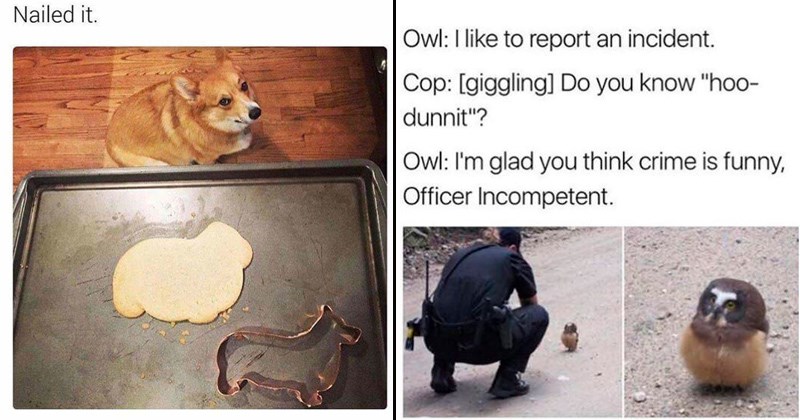 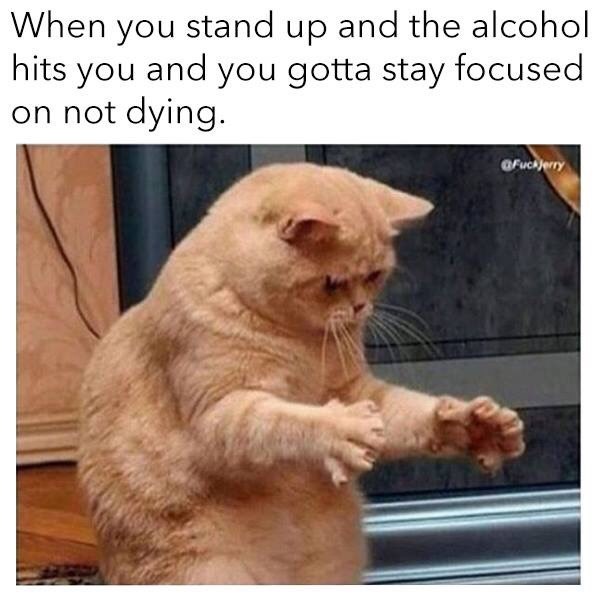 But no matter how drunk you get this weekend, you will not be too drunk to enjoy some Weekend Memes or even just trying to look at some fun weekend pics. Just be sure to drink plenty of fluids so that you don't get dehydrated. And make sure someone else drives if you've been drinking so that you can live to see more memes. 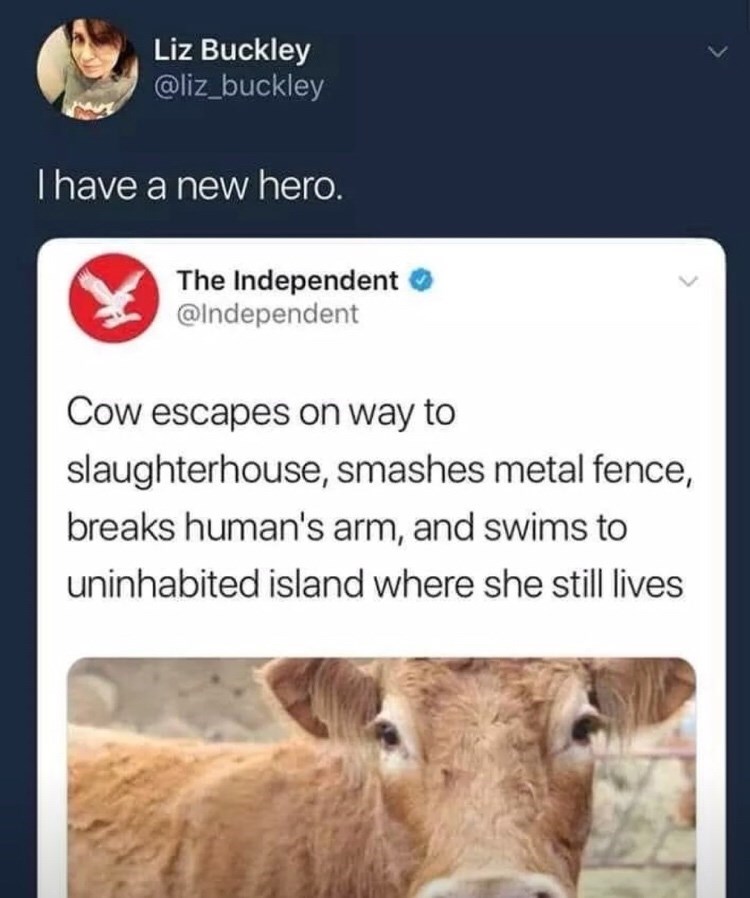 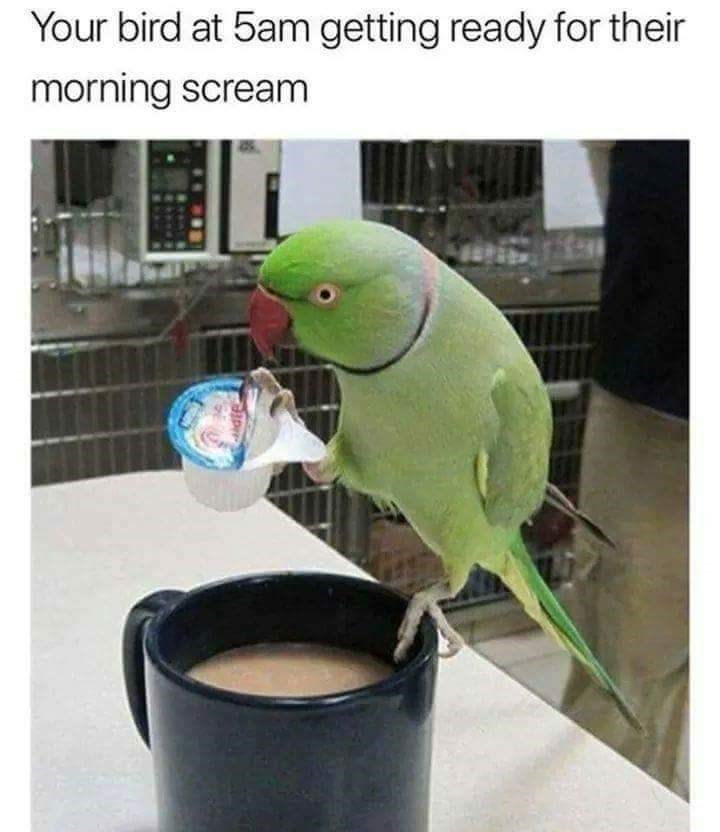 25 Drawings That'll Trigger Anyone Living As A Crocodile-Person

Being a human is hard enough, but these funny drawings show how much harder it would be if you had a crocodile snout. 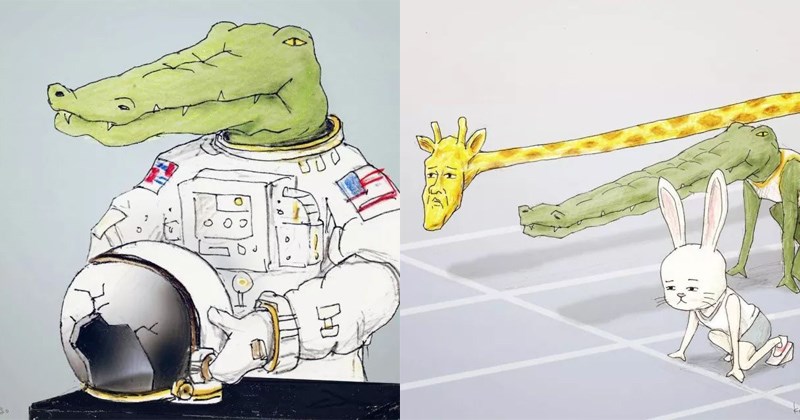 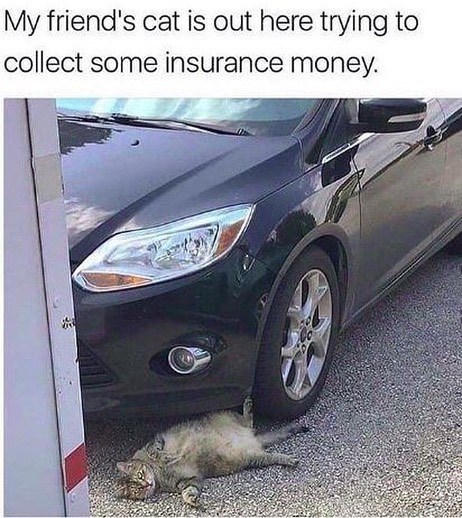 38 Rando Memes To Help You Forget About Monday's Impending Doom

Monday? What's That? Never heard of it! 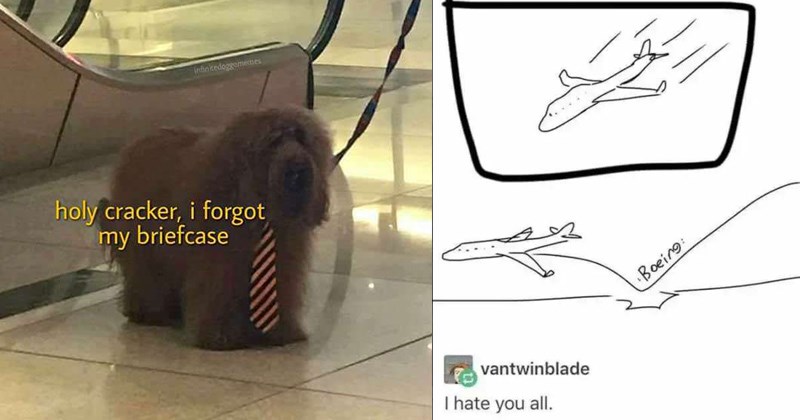 These Tumblr Posts are guaranteed to make you LOL. 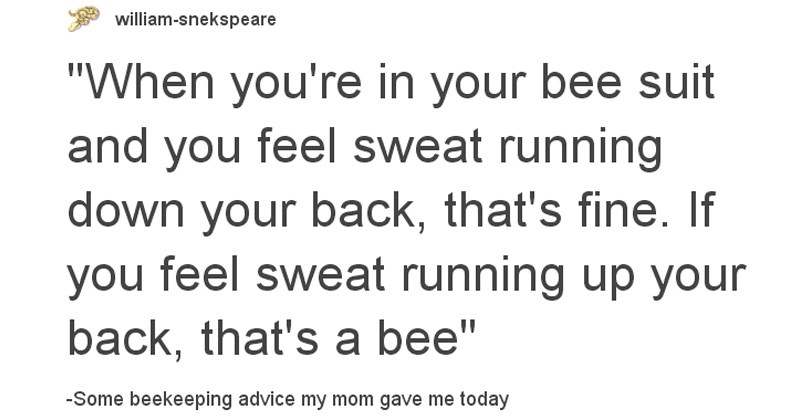 He's Just So Little And Fat 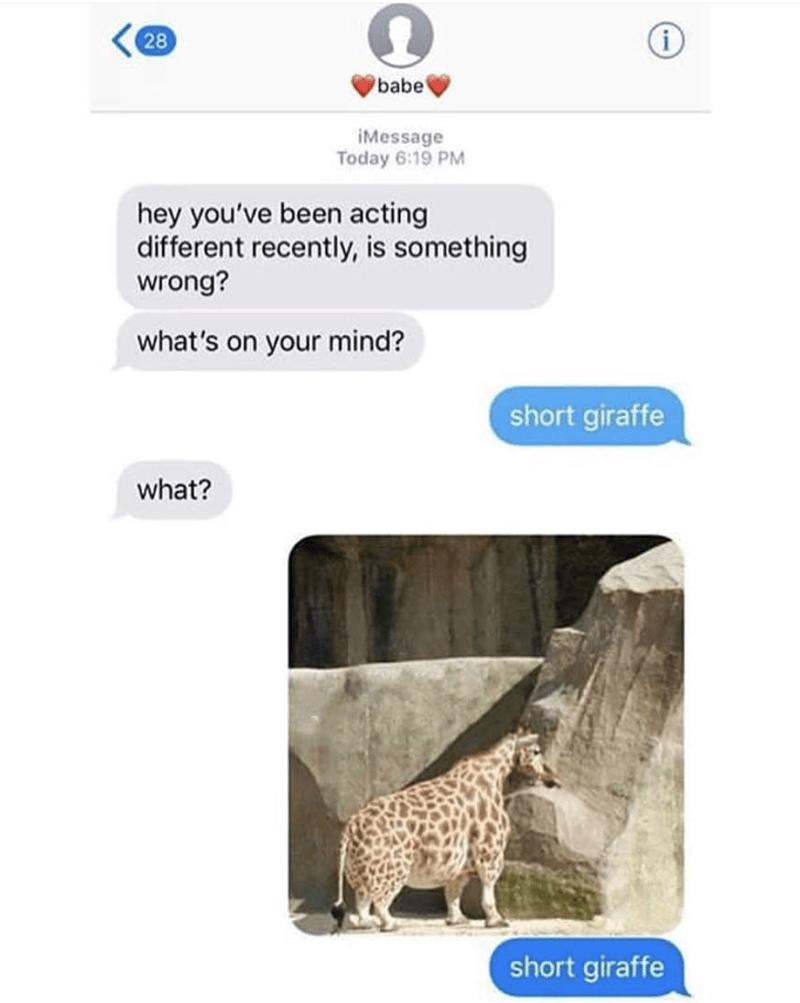