Tucker Carlson and the crew over on Fox & Friends are aghast that Popeye has lost his traditional pipe and tattoo in the updated movie. Thing is, all we've gotten from Genndy Tartakovsky's take on Popeye is test footage, so it's a little preliminary to assume we've seen anything resembling a final design for the Sailor Man:

But the supposed emasculation of Popeye leads them into looking at the new Thor, and a four-year-old design of Wonder Woman, and how it's obvious that feminism and liberalism are turning superheroes into America hating wimps.

They did get one thing right, Wonder Woman deserved her own movie years ago. 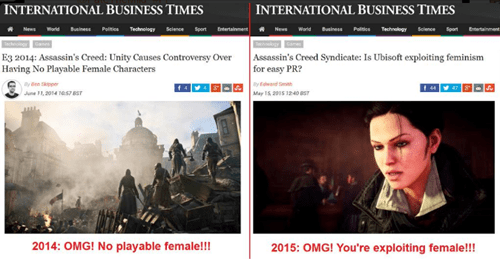 Clickbait at its finest!

This is The Fifth Time That Happened to Him Today

An Anti-Feminist Protest Prank? This Ought to Go Over Well...

I'm sure it will be nothing but calm discussion and polite disagreement.

Another Day In This Economy 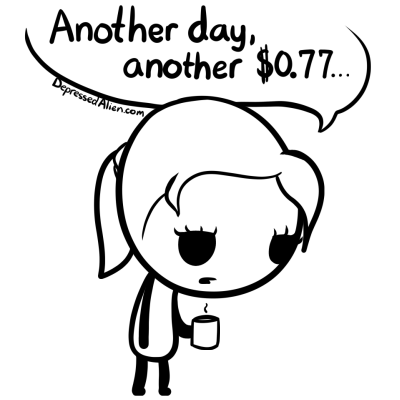 Negative, This Poster is a Meat Popsicle

Not the Best Way to Start That Conversation 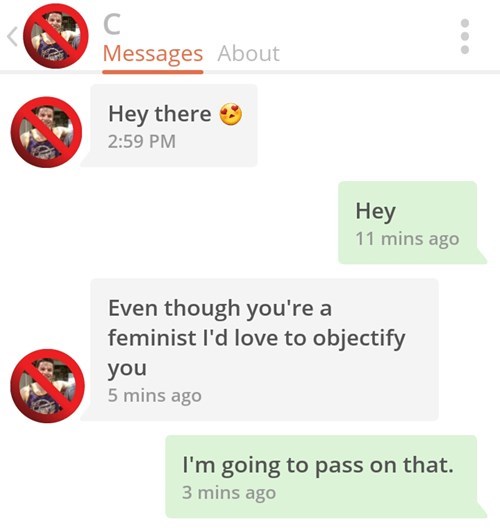 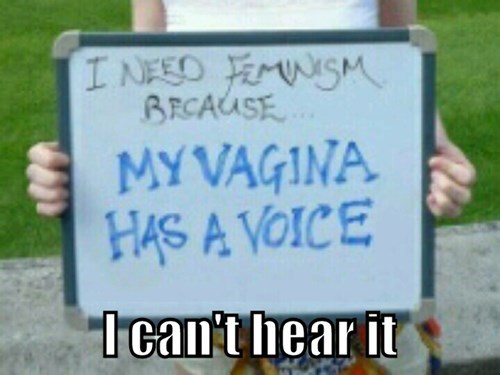 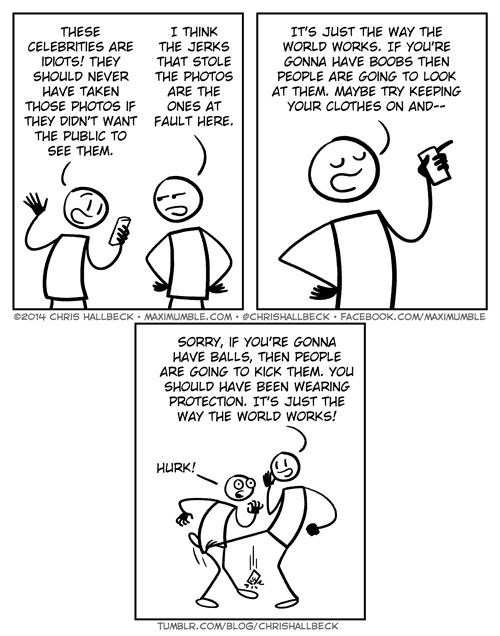 Violence Can Bring About a Certain Quality of Truth 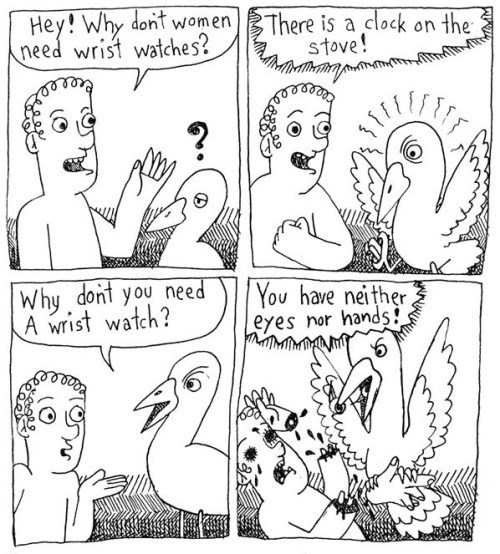 Via The Land of Monsters
Repost
Recaption
Comments
Cringe
Favorite

Stop Oppressing Me With Your Lack of Attention! 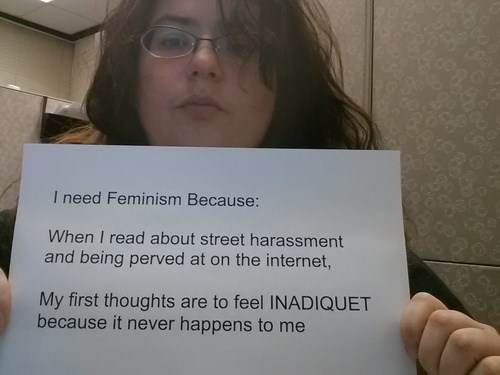 Complete with fedoras, badly choreographed martial arts sword fighting, and a woman-hating protagonist who tries to look like Humphrey Bogart, but ends up looking like a B-movie supervillain. Enjoy.

After All Raccoons Need Someone to Look Up To 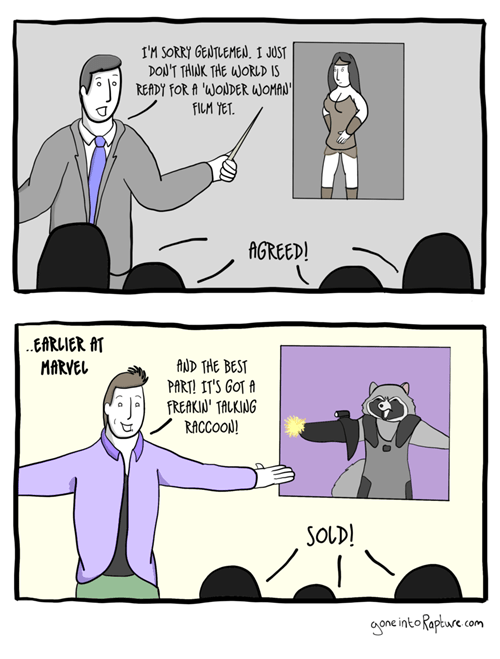 Unfortunate Posts That Bring The Cringe