We here at Memebase are more than aware that choosy beggars are creeping all over the world (and on the internet.) We thought that maybe our shared plight during the pandemic might make people realize the errors of their ways. But these entitled individuals have definitely proved us wrong. 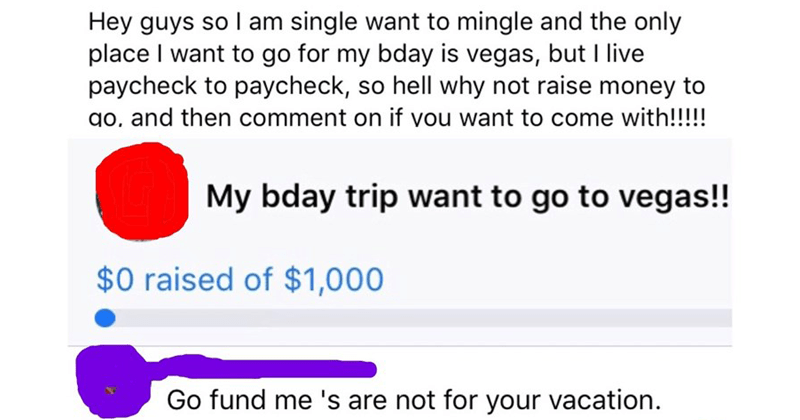 Influencer's Insane Ad For An Assistant Is The Epitome Of Entitlement

It's amazing that influencers and other celebrities are still trying to pretend "we're all in this together." While some might be dabbling in social issues or sharing their lockdown routines, others are actually actively seeking to hire an assistant in this climate. Writer Taylor Lorenz shared one such employment listing on Twitter today, and the job description is as insane and awful as you'd probably imagine.

The position, which is listed as "Personal Assistant to Influencer," actually demands the candidate to be on call 24/7 - which is definitely highly illegal. The pay, which is listed at $25-30 an hour, doesn't seem worth the burden of having to wake someone daily. Even more toxic? The request that the prospective assistant completely turn off their emotions and leave their personal lives at home. If you're expected to be constantly available, that seems like most of a person's life.

As can be expected, Twitter users were quick to marvel at, mock, and roast the advertisement. Some are even trying to guess which "celebrity" would have the balls to ask for so much and offer so little. We've put the best responses to the ad (which is below) in this gallery, but you can sink even deeper into the entitlement hole by checking out the thread for yourself. 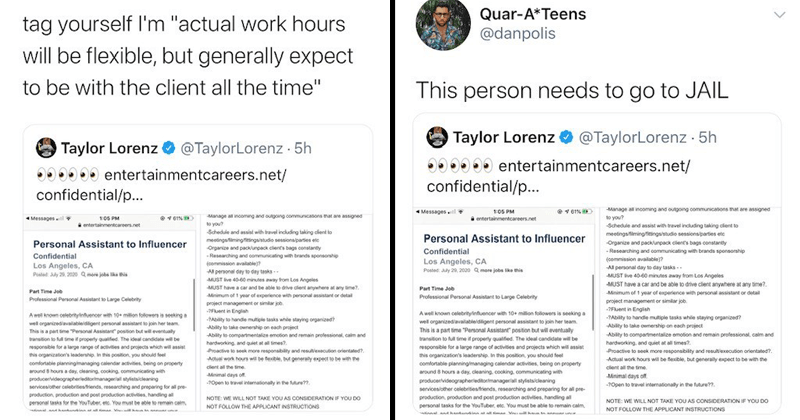 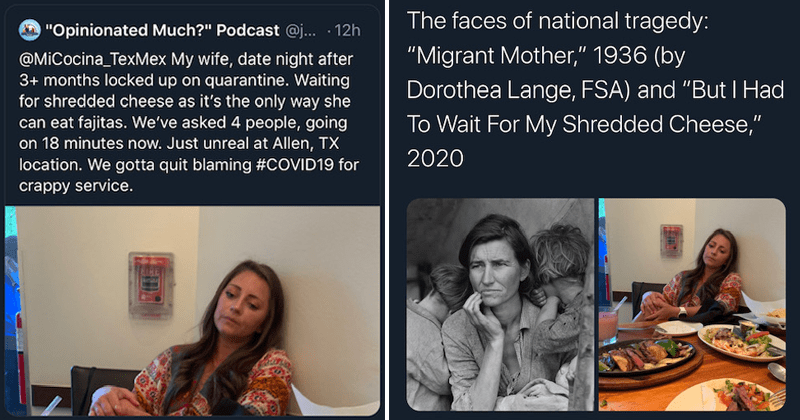 The self-importance of influencers seems to have no end. Some influencers demand free hotel stays, others are more into free wedding photography, but one thing's for sure: they're incredibly entitled and suffer from serious delusions of grandeur. Today we got an extra large taste of this abhorrent attitude in the form of an r/AskReddit thread. U/peaches1687 asked the subreddit's photographers to share the most outrageous requests they've received from influencers. They (and people in other career sectors) were happy to oblige. 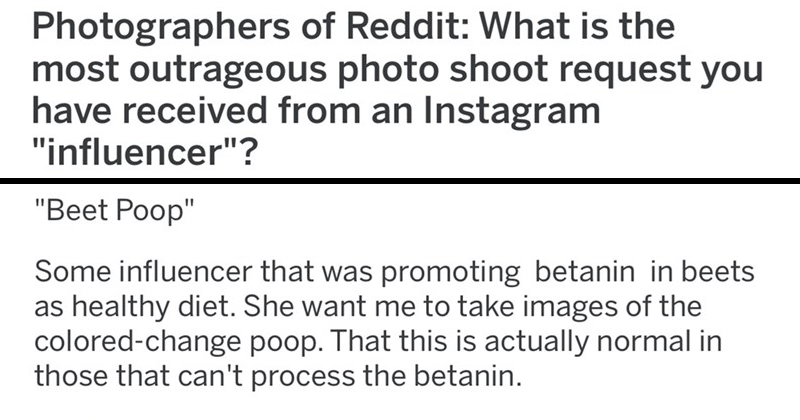 If you're looking to have your faith restored in humanity, you've definitely come to the wrong place. These choosy beggarsand entitled divas are an incredible reminder of how hopeless the human race truly is. 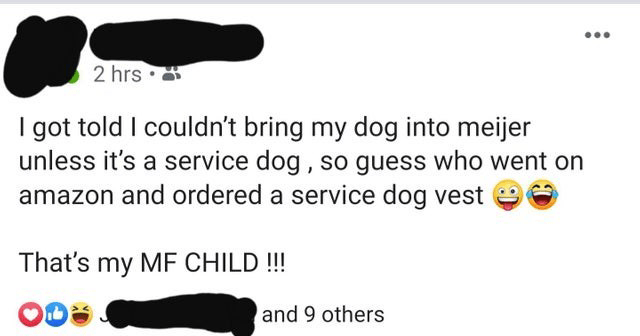 It's truly amazing how the world's most difficult and high maintenance people expect the world yet aren't willing to pay a fair price for their high standards. This is definitely the case in the following text exchange between a dog sitter and a prospective customer.

It seems that Junie's owner thinks she is doing a favor paying $110 for a week of dog sitting - while expecting the dog sitter to be with the dog 90% of the time. And administering complicated medication. The texts are absolutely infuriating, especially when it becomes clear that the prima donna isn't getting what she wants. Don't be like Junie's dog mom. Treat people with respect. Most of the comments on the poor dog sitter's post agree with us. 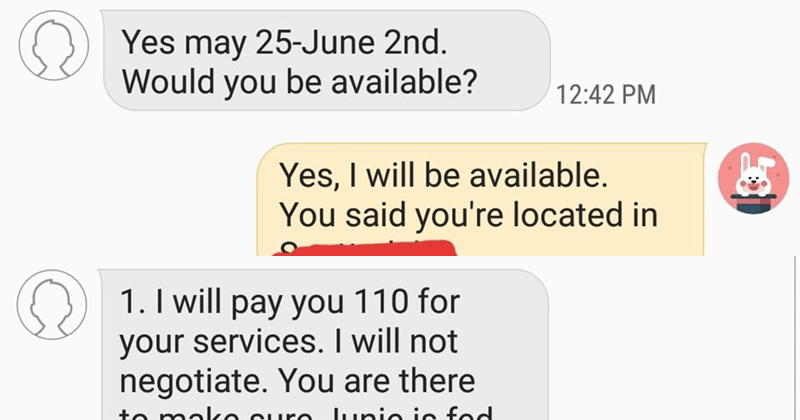 The Difference Between Artists and People Who Want to Be Famous 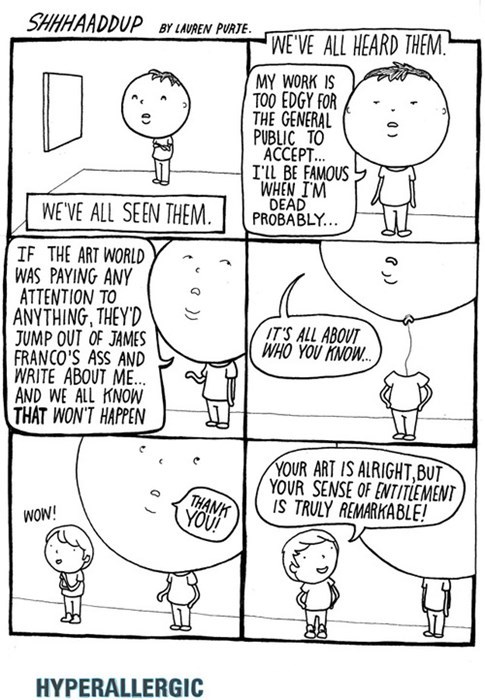