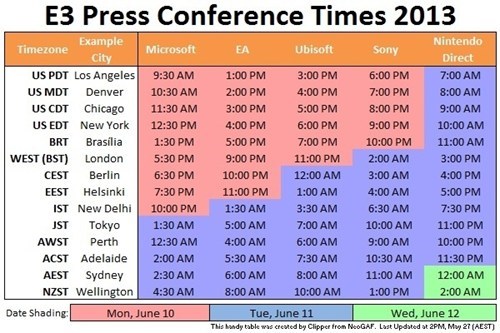 How Sony Can Win E3

This Year Does Seem Like it Will Be Different... 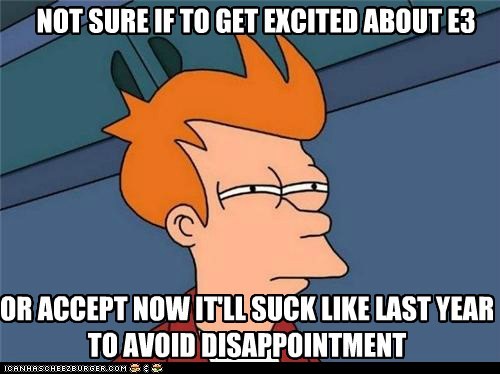 There was a problem rendering this video - it may have been deleted.
By Unknown
Repost
Recaption
Comments

The Most Memorable and Funny Moments of E3's Past

There is little doubt that this E3 will give us many moments to talk about, and that's what makes it so exciting. Good or bad, E3 is one of the best times of the year and with PlayStation 4 and Xbox One just around the corner, this may be the best one yet. What better time to reflect on past E3 moments? 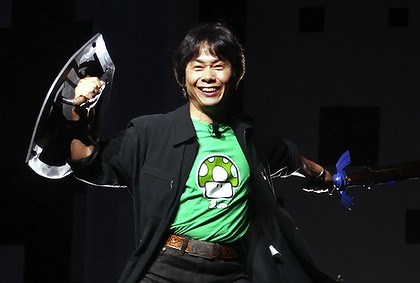 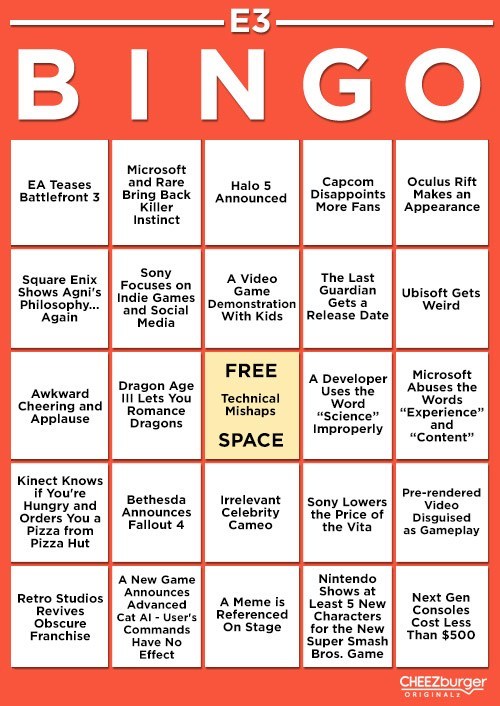 E3 is full of hype, disappointment, nostalgia, new experiences and best of all, GAMES! Get ready to attack GIANT ENEMY ANNOUNCEMENTS FOR MASSIVE DAMAGE because we will be streaming and covering E3 live in the Video Games section!

Here's E3's press conference schedule and what to look forward to:

Besides what is shown above, we can't wait for all of the surprises from E3 this year. GET HYPED!

This is Why We Love Bungie 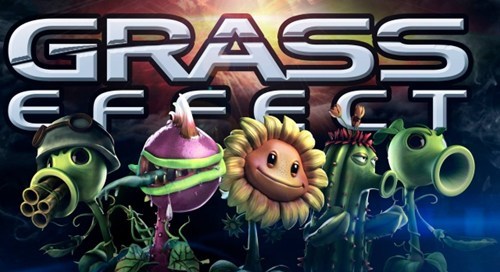 There will be more information at E3 on June 10. 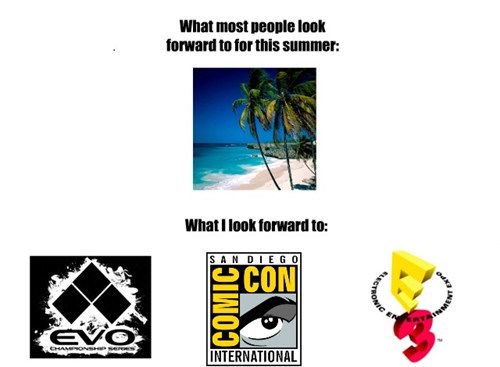 Brian Was So Excited 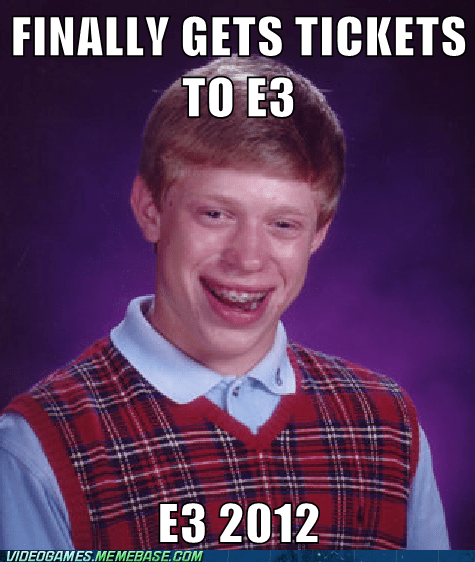 He Forgot Me a Long Ago

Video Games: There Goes My Gimmick

Why Can't You Just Be Happy? 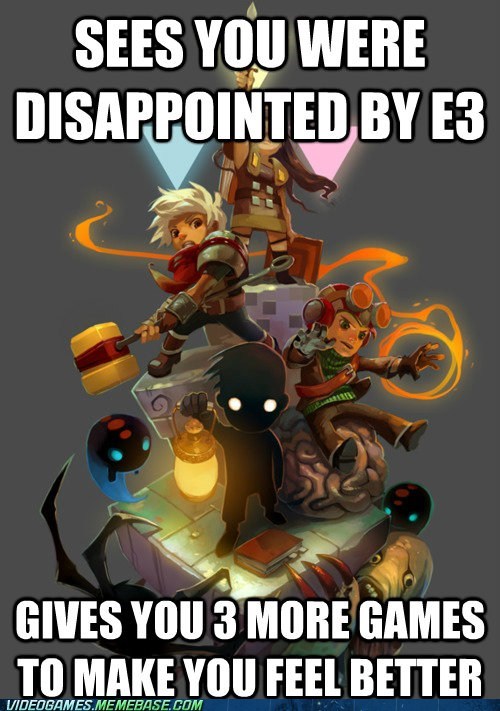