In case you've ever been curious about what sorts of holiness Jesus would tweet, you're in luck! Check out Twitter account Jesus Tweets You for more good, wholesome hilarity. 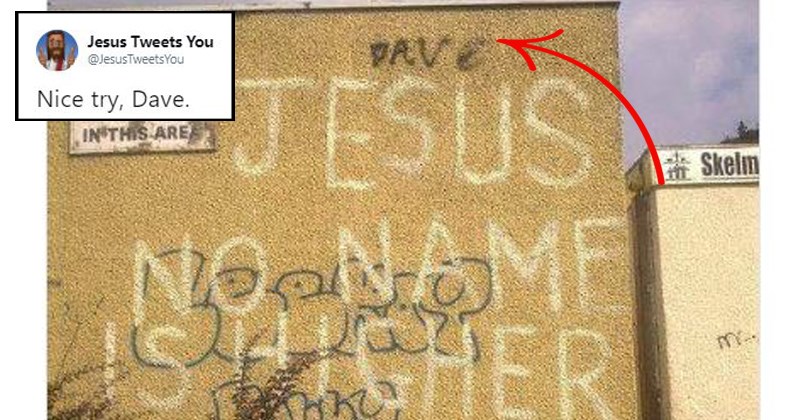 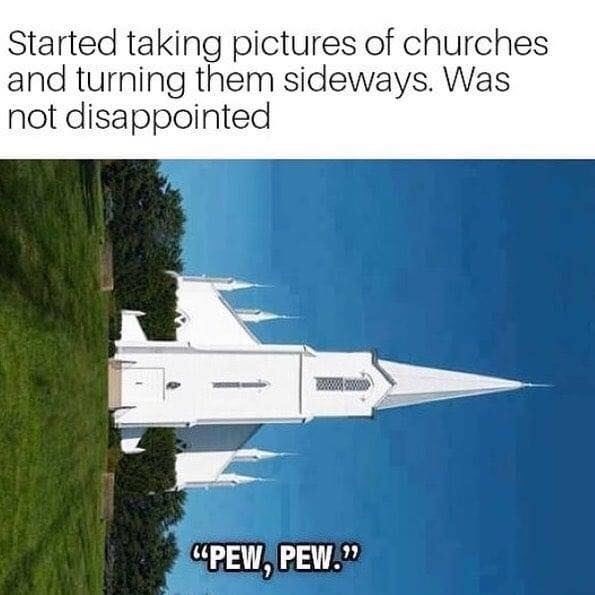 You'll be ready to praise the Lord and take Satan straight back to Hell with these hysterical Christian memes! 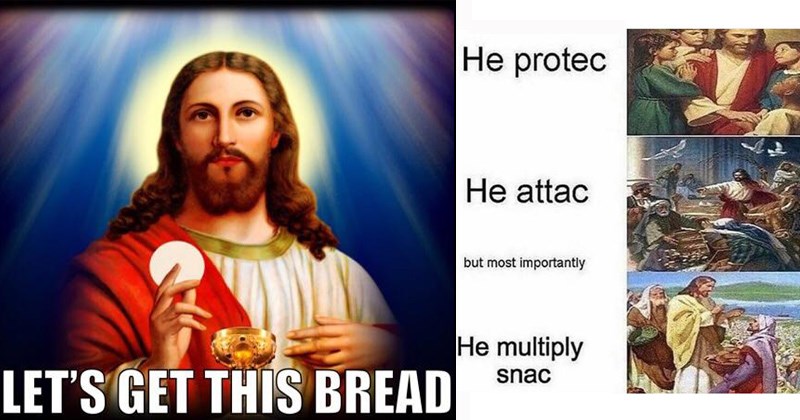 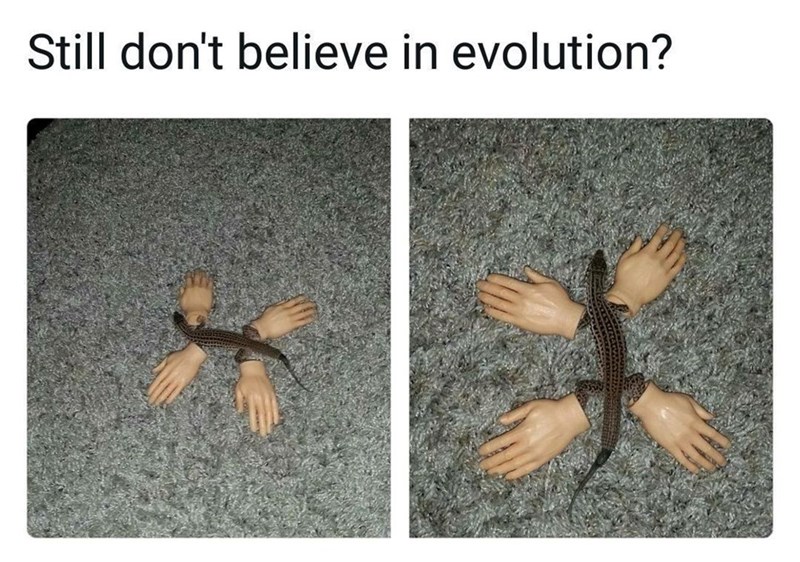 WTF of The Day: Some Christians Are Upset Because Starbucks Christmas Cups Don't Have Snowflakes 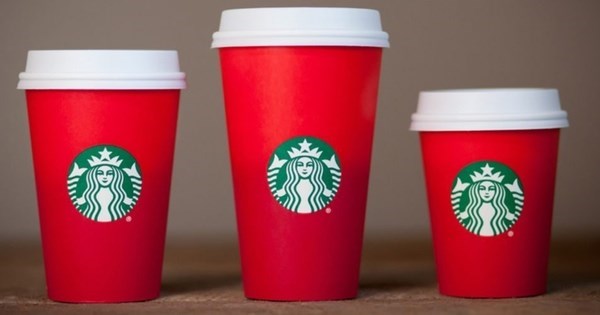 Starbucks has just entered the "War on Christmas" with one bold, unthinkable move—having a red Christmas cup?

That's right. Some Christians are upset because the Starbucks Christmas cup for this year is plain red instead of decorated with snowflakes or Christmas trees.

As a form of protest, people have started using the hashtag #MerryChristmasStarbucks to spread the message of outrage.

And some people are saying their name is "Merry Christmas" at Starbucks so the barista has to write it on their red cup.

Starbucks REMOVED CHRISTMAS from their cups because they hate Jesus ... SO I PRANKED THEM ... and they HATE IT!!!! #shareUse #MERRYCHRISTMASSTARBUCKSFollow --> Joshua Feuerstein

Can I get a name for your cup? Sure. "Merry Christmas" #MerryChristmasStarbucks pic.twitter.com/lFgFASnBsi

Jeffrey Fields, Starbucks vice president of Design & Content, had this to say about the cups:

"In the past, we have told stories with our holiday cups designs. This year we wanted to usher in the holidays with a purity of design that welcomes all of our stories."

"Starbucks has become a place of sanctuary during the holidays," he said. "We're embracing the simplicity and the quietness of it. It's more open way to usher in the holiday."

It definitely sounds like Starbucks is out to destroy Christmas. eye roll

Some Truth About Art That Everyone Seems to Forget 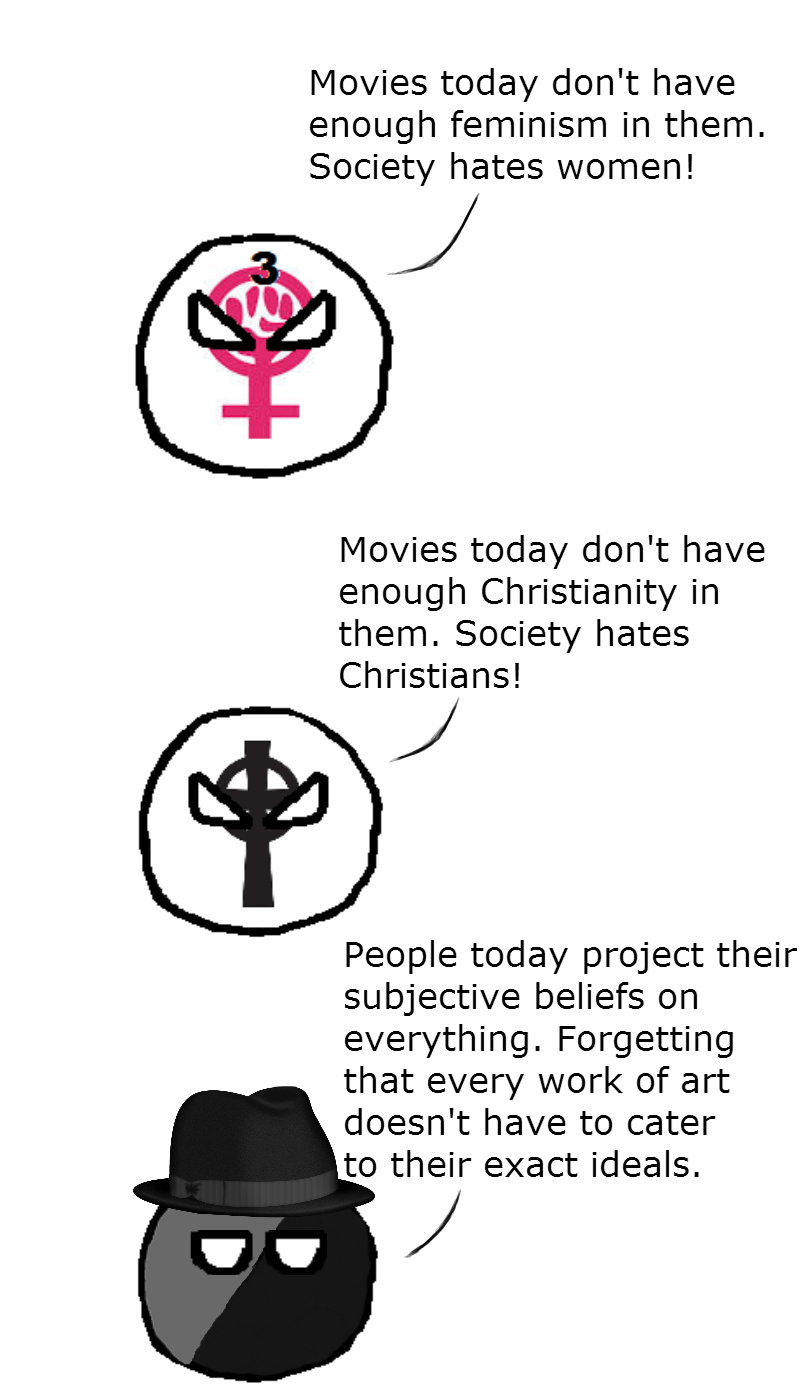 Not Sure if This Religion is for Me 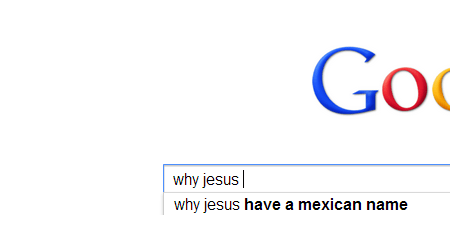 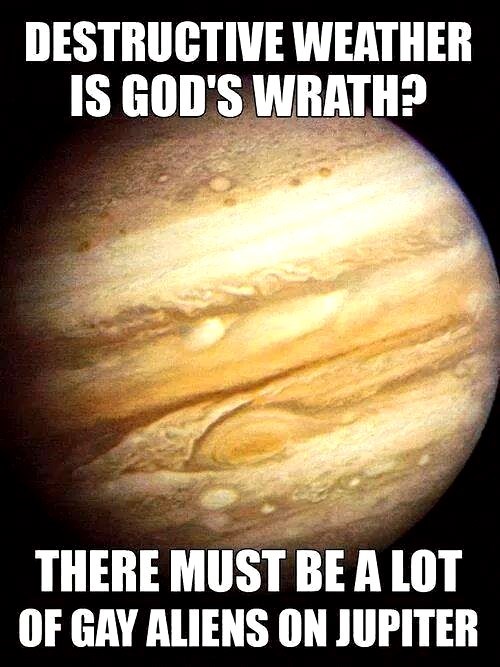 Sermon on The Mound of Muscle 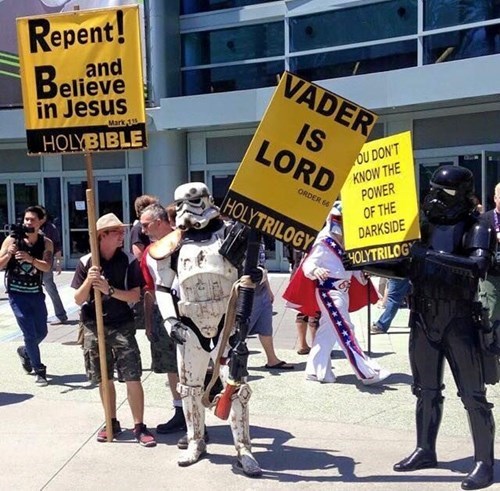 If Twerking is a Sin, Then I'll See You in Hell 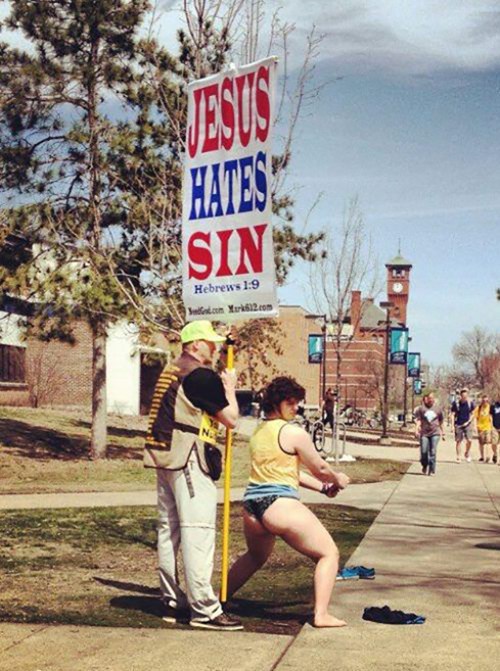 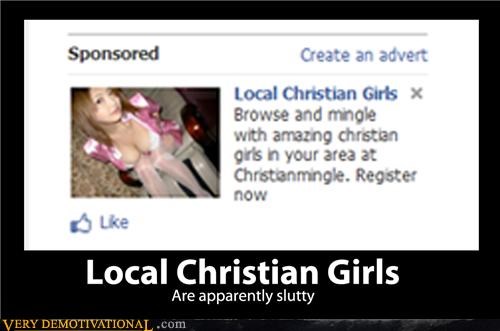 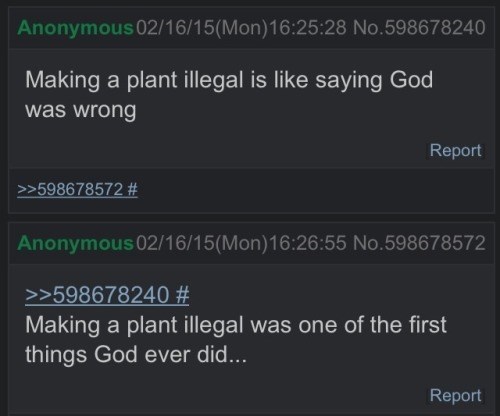 Who Cares What It Says? It's Right! 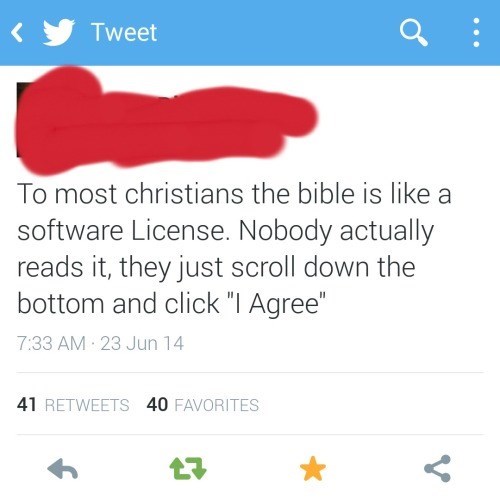 Test Your Faith and Watch JonTon Play 'The Zoo Race'