No Love Truer Than Chicken 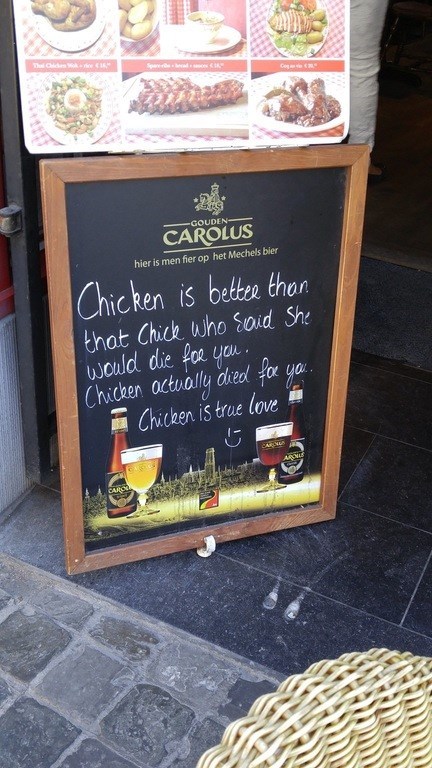 Revenge Has Been Seized at Last! 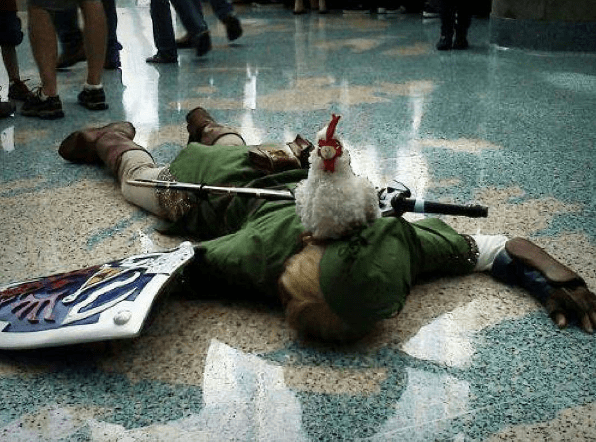 We're Not Sure What This Is for but Um.. Happy Christmas in July? 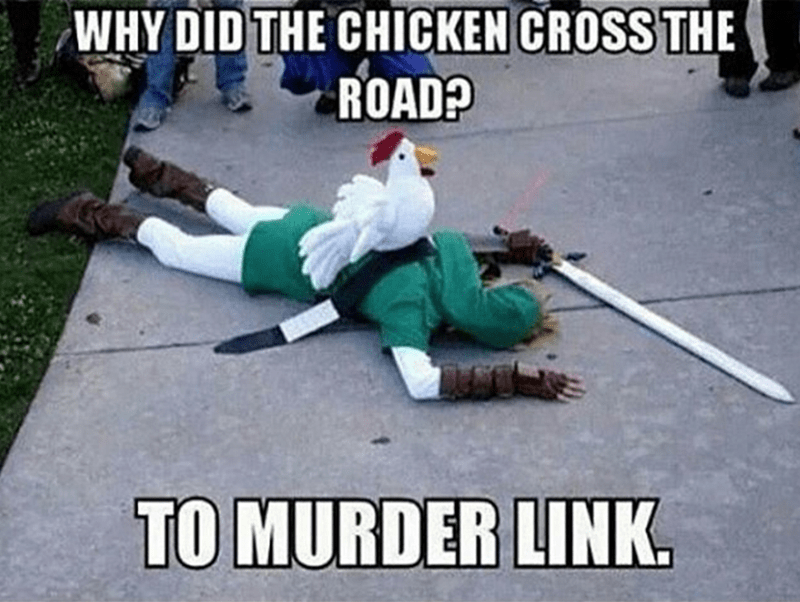 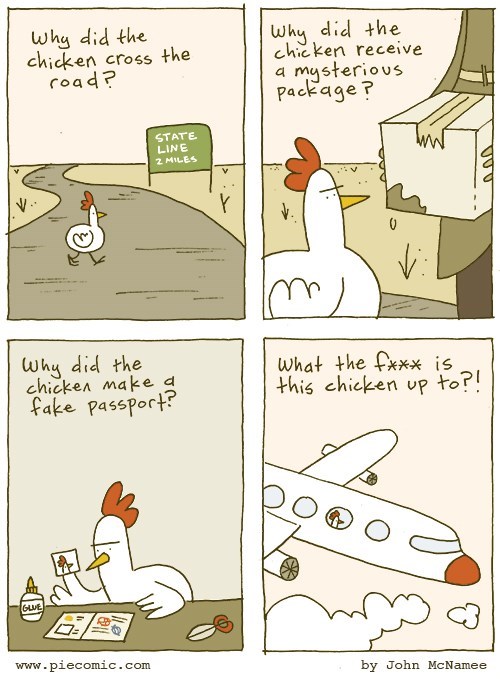 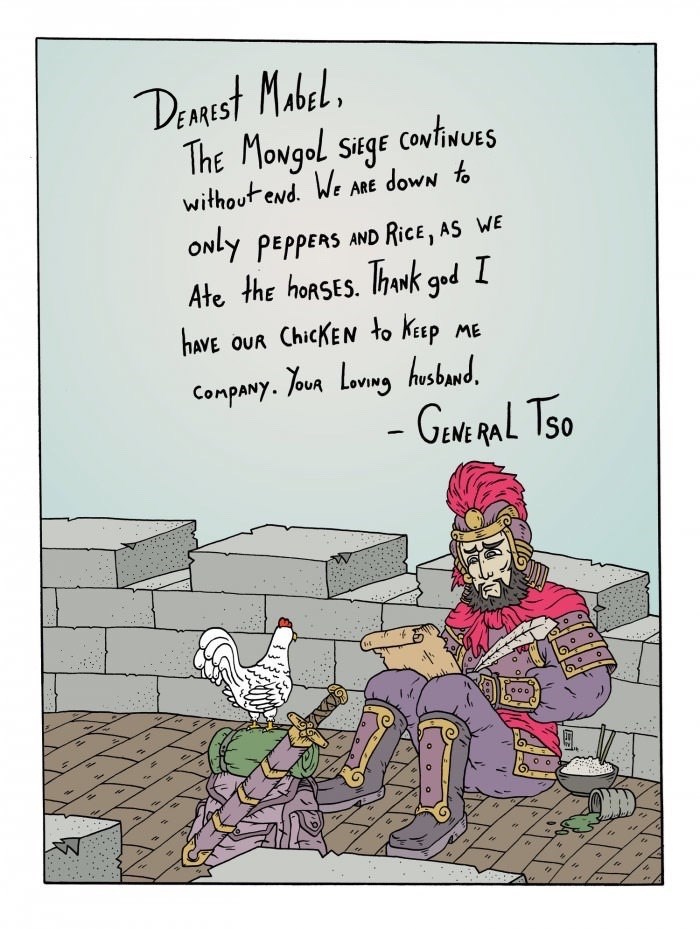 Anyone else trying to start up a wild chicken parade? Just walk up to various chickens and press the 'use' key. 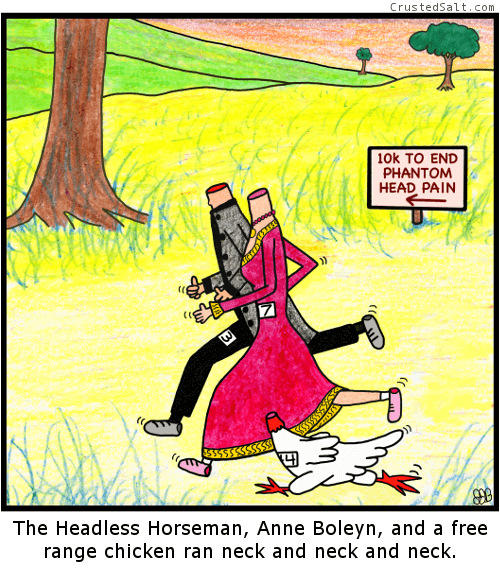 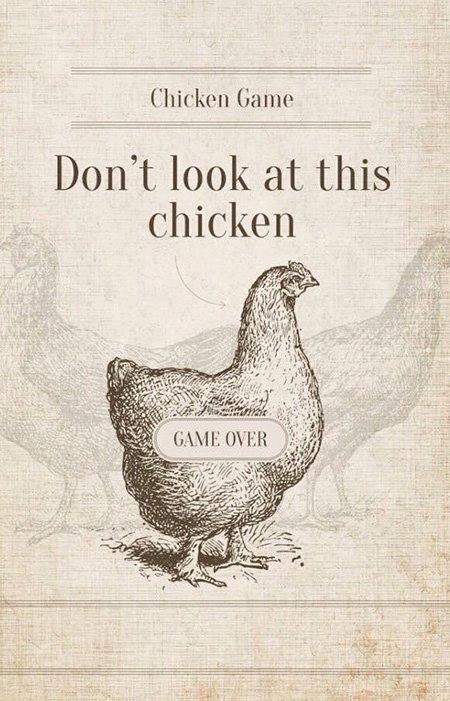 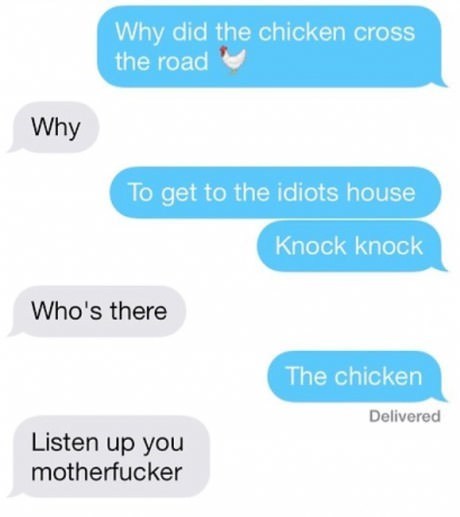 Via brobible
Repost
Recaption
Comments
Advertisement
The Daily What
Favorite 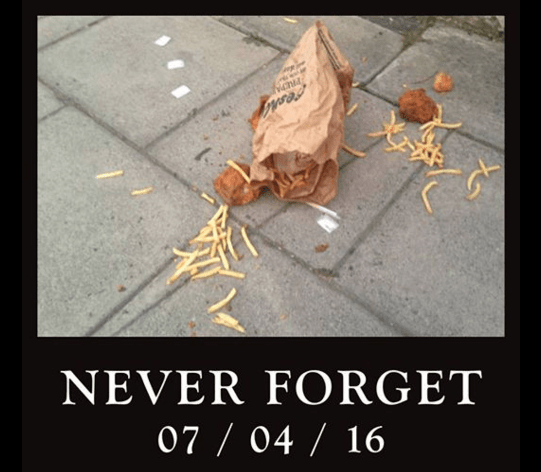 The people of Cheltenham, England were devastated by tragedy in the night. The extent of the fallout from this incident is as yet unknown.  First reported by The Gloucestershire Echo, this sad, entire chicken dinner was found strewn about the pavement early Thursday morning.

Residents have been reacting on social media, most with compassion, some with outrage over the lack of coverage by 'mainstream' media outlets.

Here's hoping the Cheltenham community is able to recover quickly from this incident. Someone will probably start a GoFundMe campaign for it if they haven't already.

Tarred and Feathered, Who Could Tell the Difference? 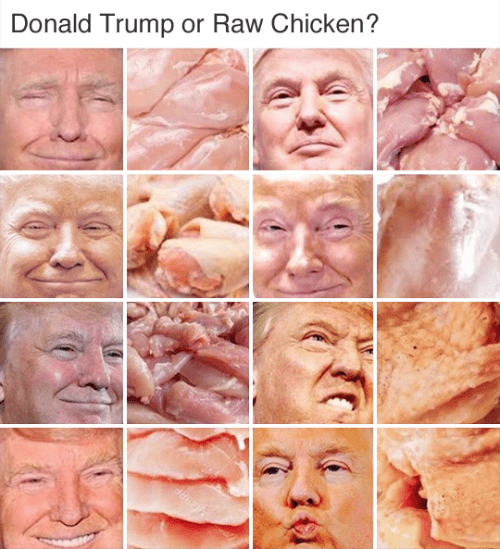 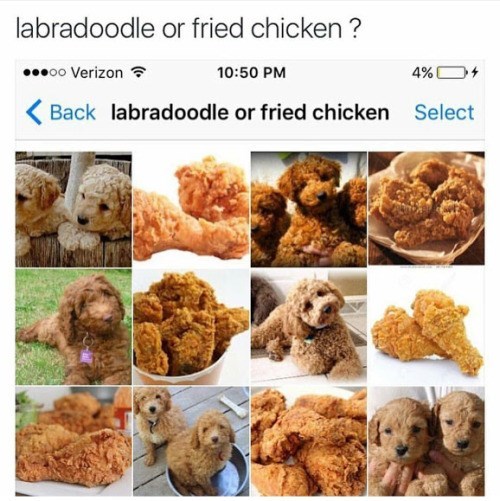 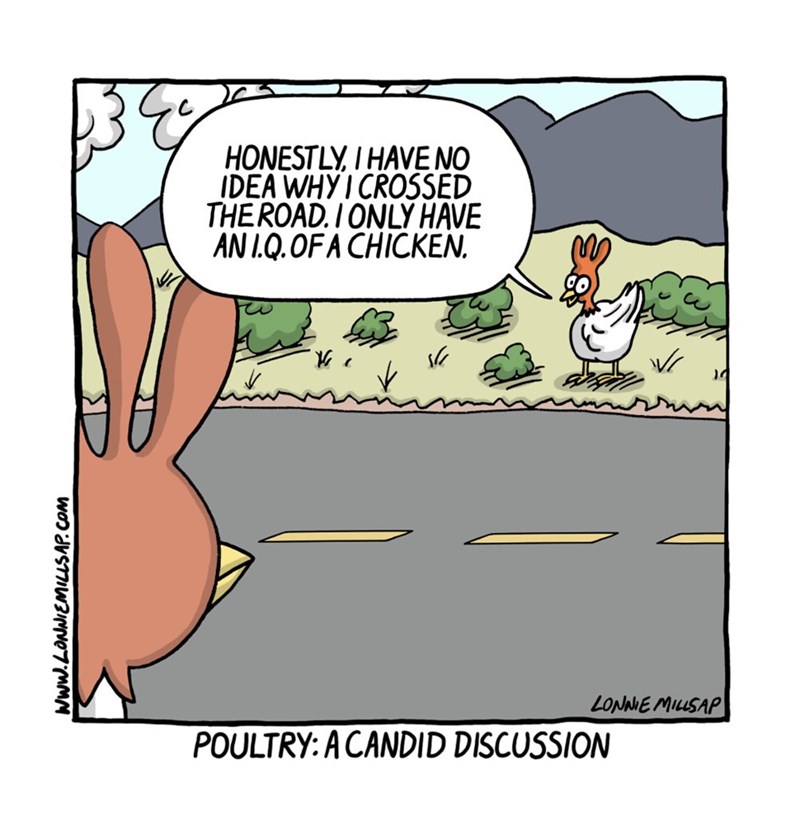 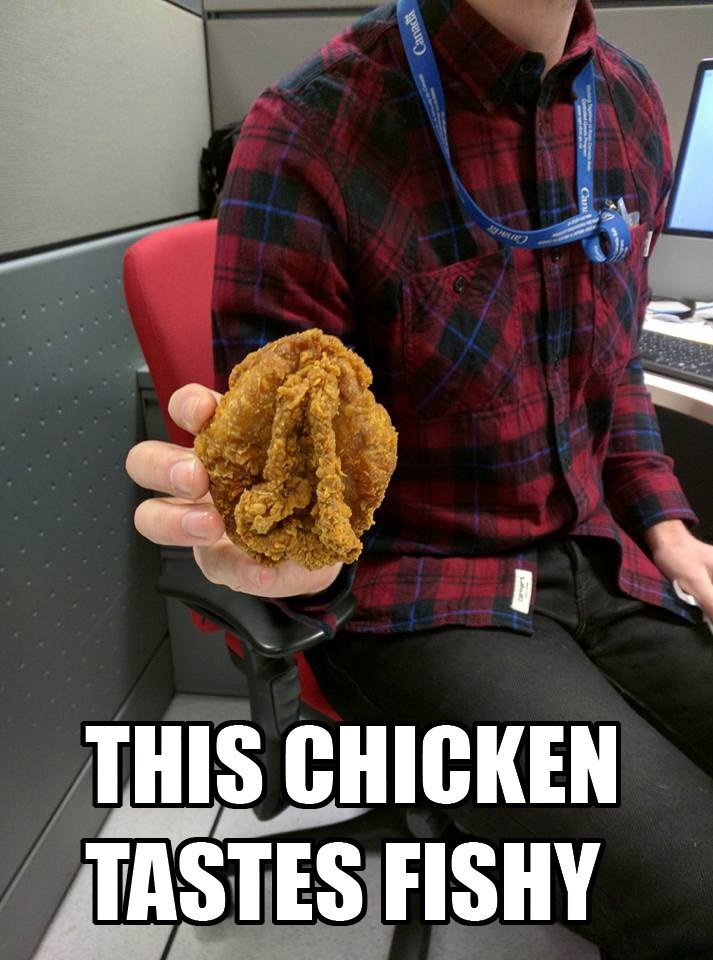