18 Puzzling DIY Projects That Made Us Laugh

You've gotta respect people who take matters into their own hands when something broken needs fixing. Most of us are either too busy or too lazy to take a stab at DIY home repairs. Then there are the people who think they can make or fix just about anything. r/DiWHY is brimming with examples of puzzling DIY projects that had us questioning the thought process behind some of these masterpieces. Have you ever looked at a car and thought, 'yeah cars or cool, but this would be way better if it was upside-down.' Well some maniac made it happen. We're probably not motivated enough to turn every crazy idea into a reality, but we're sure glad these people were. 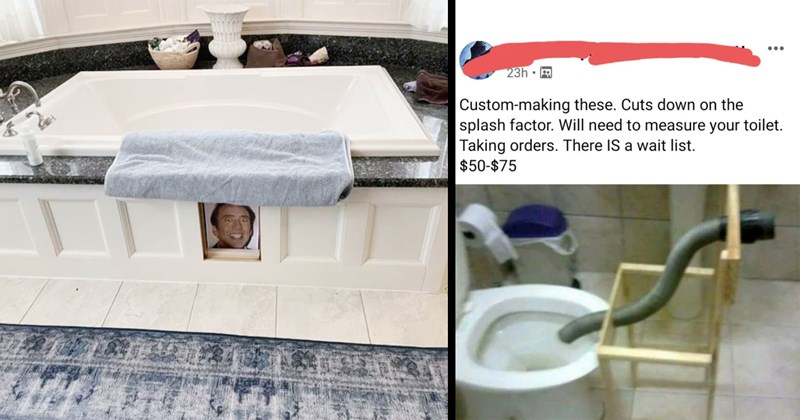 These pics are the definition of "just because you can, doesn't mean you should." But at least they're incredibly entertaining for us, right? Now go check out some more fail-y pics via Fail Blog! 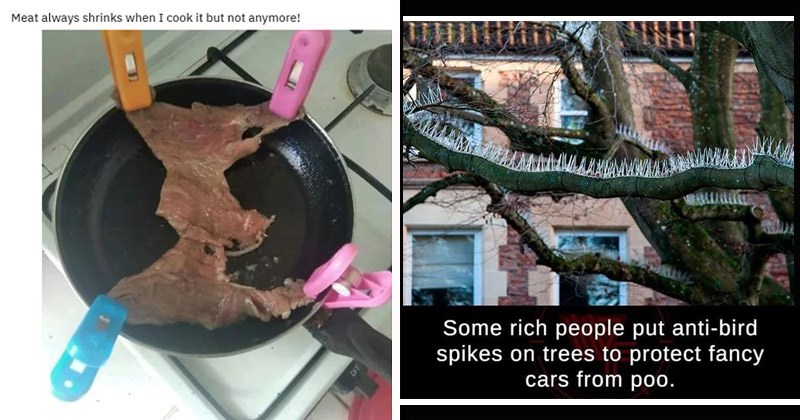 The internet is brimming with clever do-it-yourself content that awakens the inner jewelry designer and electrician in people who would otherwise leave it to the professionals. Well subreddit r/DiWHY is proof that some amateurs out there should really think twice before diving head-first into that new crafting hobby. Check out these laughable DIY repairs and designs that range from mildly dumb to downright dangerous. 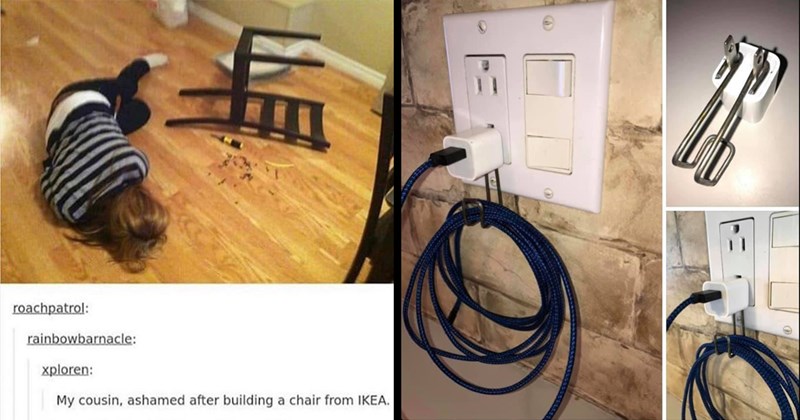 In the age of Pinterest and YouTube tutorials, many people have turned to DIY to easily and creatively make gifts, decorations, and crafts in their spare time, or as a way to generate income. We're all about this. But some people, some deranged individuals with delusions of grandeur, opt to make absolutely horrifying creations that would shake Martha Stewart to her waspy aesthetic'd core. And guess what? We freakin' love it. We've put together some of the more cursed examples for you to feast your eyes on, and also to potentially ruin your appetite. 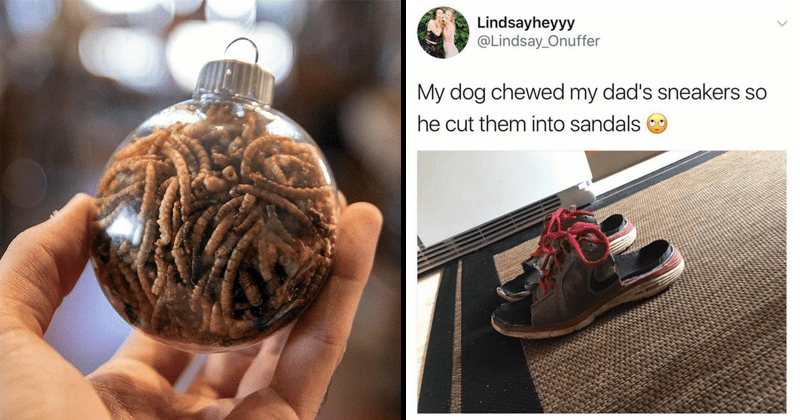 Face it: it's fun to hate on cringey sh*t. And these DIY hack fails are insanely fun to roll your eyes at.

You've heard of long egg, now get ready for big egg. Twitter user @chipsandapopbar went viral yesterday after sharing a how-to craft video they'd found on Facebook. We're no stranger to the bizarre "life hacks" and crafts shared by Instagram and Youtube accounts. The accounts are often European, and show people how to smuggle money and USB drives, make arguably hideous crafts, and bizarre "chalk" that looks like deodorant. This particular video, which touts itself as a "5 minute craft" actually takes three days and involves dipping an egg in vinegar, maple syrup and blue dye. Why? Just to make it bigger.

The astonishingly pointless nature of the project was an instant hit on Twitter, with users mocking the video relentlessly and meme-ing the phrase "bigger than before". We're just as puzzled as the next person, but all tweets are giving us life. This video clearly needs a part two. 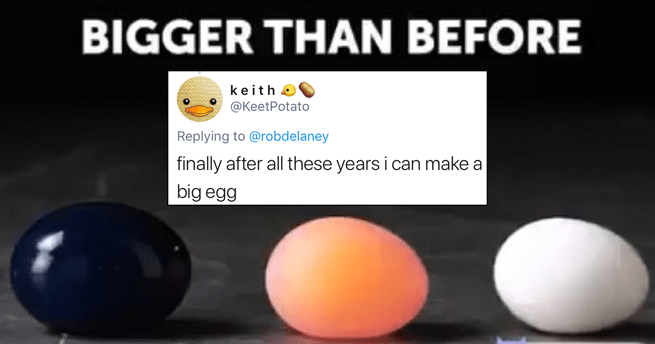 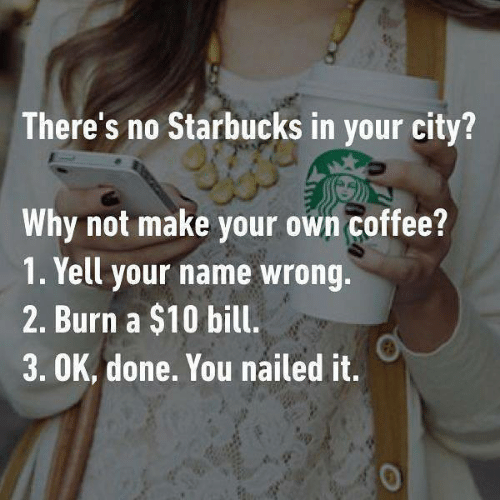 It seems like the key is the Jug Of Blood.

Hopefully Everyone Shouted "Amazon bots, roll out!" at This Awesome Costume 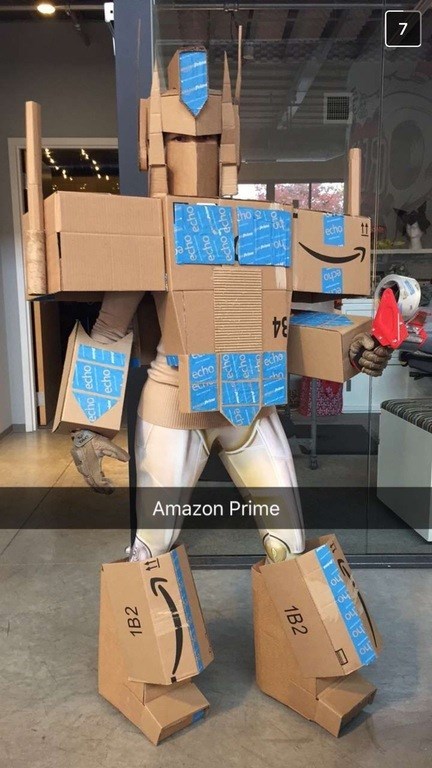 How to Make Holy Water 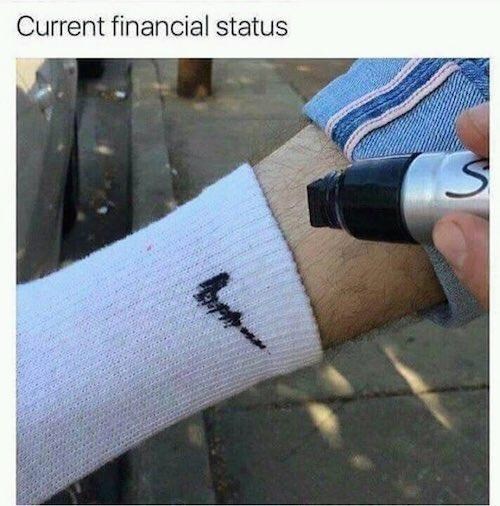 Is That a Tortilla? 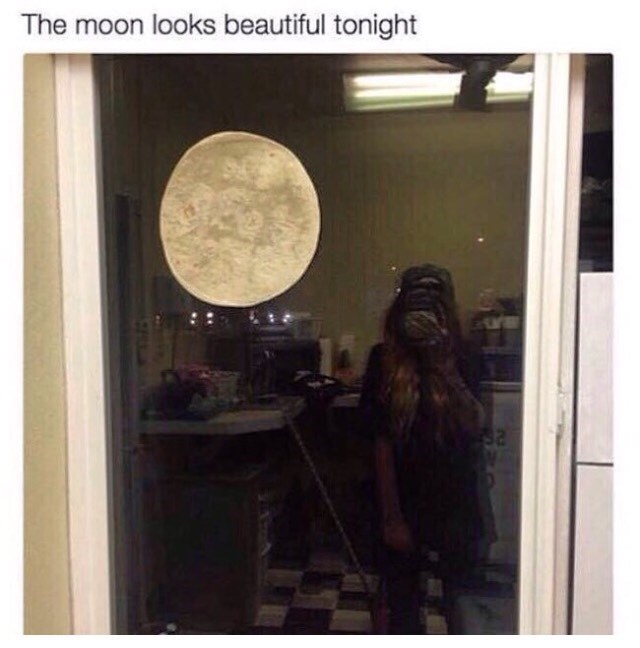 Bird Builder Goals Not Workin' out so Hot 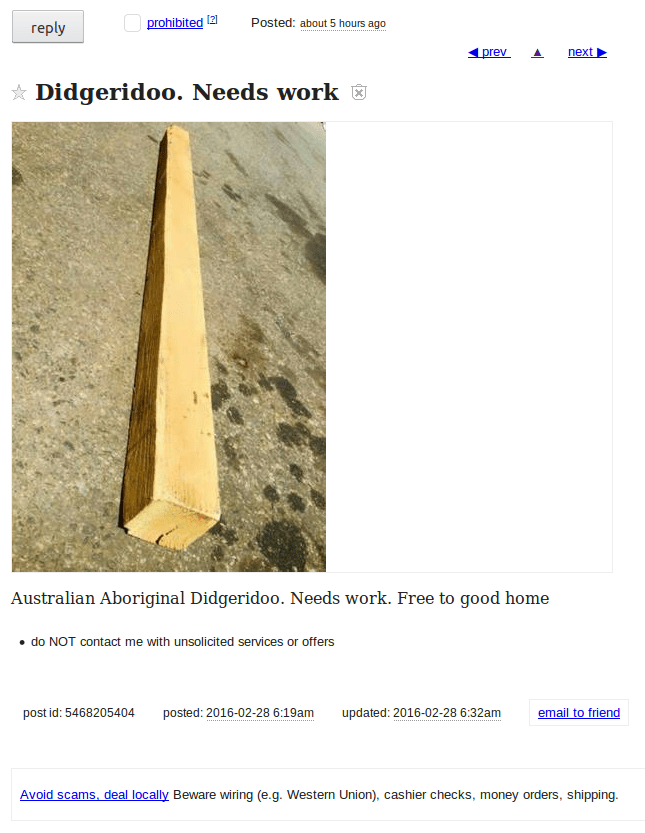