Football fans grab your helmets and pads and start dribbling towards the goal. Whether you're all about the touchdown or bending it like Beckham, you won't leave disappointed. Sit back and check out some of the funniest football memes and jokes while you wait for the next match. 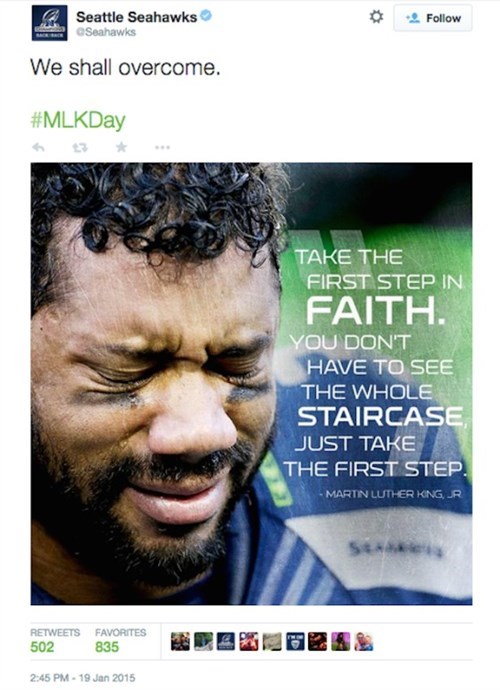 Reset the Internet, After Reading This Stupidity We Need to Start Over 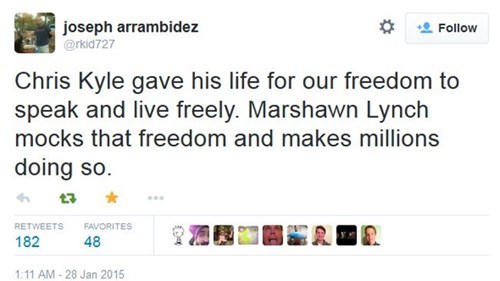 Mississippi State is Getting Pumped for the Big Game!

This Mom Was Trying to Sing a Birthday Song to Her Baby Son, But Was Loudly Interrupted by Dad Swearing at the Seahawks-Packers Game

"All right, you know what? Let's just wait until the game is over instead."

This Ole Miss Fan is NOT Happy That Ole Miss Lost to LSU!

Warning: language and a whole lot of impotent bro-rage.

This Analyst Can Choose a Winning Team, But Choosing Words is Hard

Going to Surprise Your Girlfriend by Proposing to Her on Live TV? Better Have the Reporter Spoil the Surprise!

Colleges Are Getting Seriously Desperate With Their Recruiting Tactics

There was a problem rendering this tweet - it may have been deleted.
Via @WYWH_Daniel22
Repost
Recaption

Three-star defensive end recruit Kengera Daniel received this from Wake Forest in some bizarre bid to recruit him to be a Demon Deacon. Daniel also has offers from Alabama, Florida State, and Michigan, but now that Wake Forest sent him this, the race is pretty much over.

What Was This Idiot Thinking?

This just might be a lower moment for Peyton Manning then the thrashing he received at the hands of the Seahawks in February.

Saints Fan Blatantly Steals a Football From a Bengals Fan 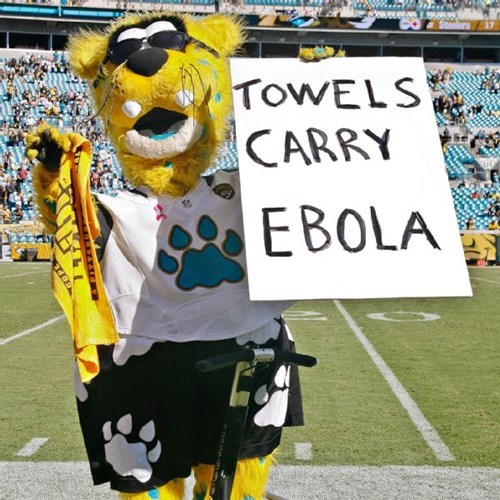 "Jaxson de Ville held up a handwritten sign during the fourth quarter of the game that read 'TOWELS CARRY EBOLA' while carrying a yellow Terrible Towel in his right hand. Jaguars president Mark Lamping said the team had no prior knowledge of the sign and is handling the matter internally." 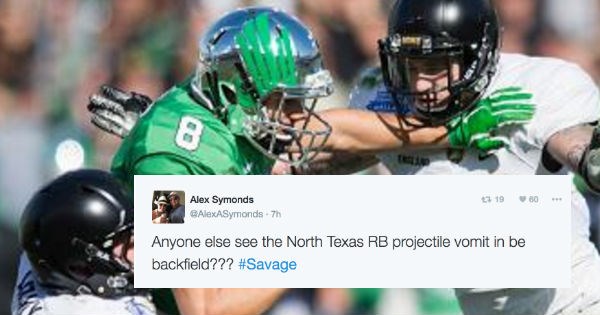