Re-Trolled: Oh, That's What Periods Are? 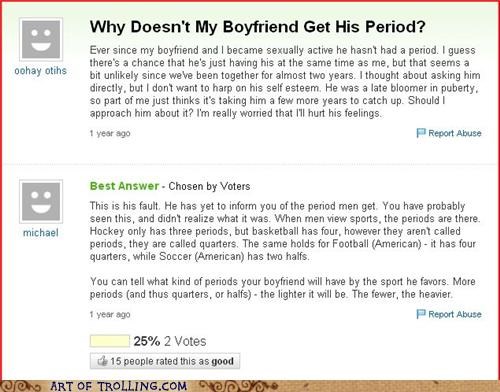 He Never Had a Shot 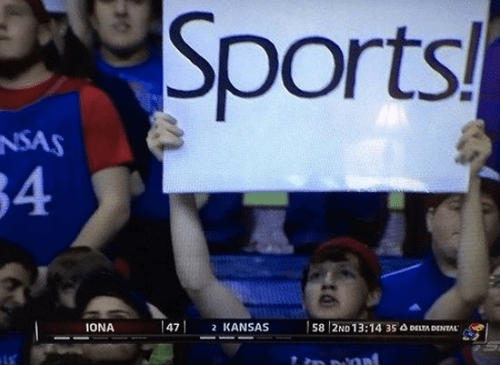 What is This "Helping Others" You Speak Of?

Toronto Maple Leafs player Nazem Kadri was benched on Monday because he overslept and missed a team meeting.

So a reporter for Canada’s CP24 was out on the streets asking fans what they thought of the decision.

One man seemed to have something intelligent to say… at first.

The reporter was not pleased, and she quickly sends the camera back to the anchor.

The FHRITP meme started last year when filmmaker John Cain uploaded various videos of reporters getting pranked live on the air which eventually turned out to be hoaxes.

This one however, appears to be all too real.

When Lebron James Sits Out a Game from Cramps, Gatorade Knows Just How to Rib Him 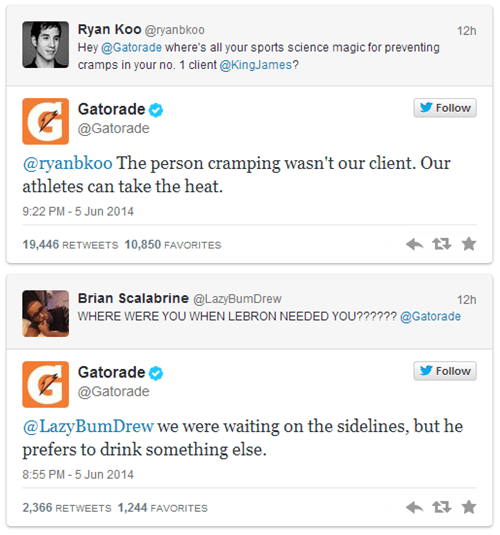 James and Gatorade were unable to negotiate a sponsorship early in the Miami Heat player's career, leading him to sign with their competitor Powerade. That makes the trolling all the sweeter! Meanwhile, the rest of the internet went in on James and his cramp: 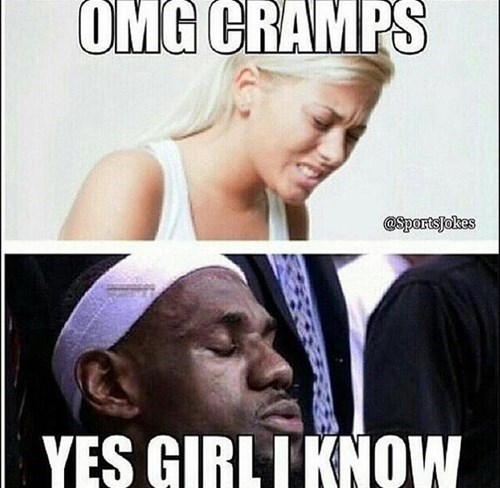 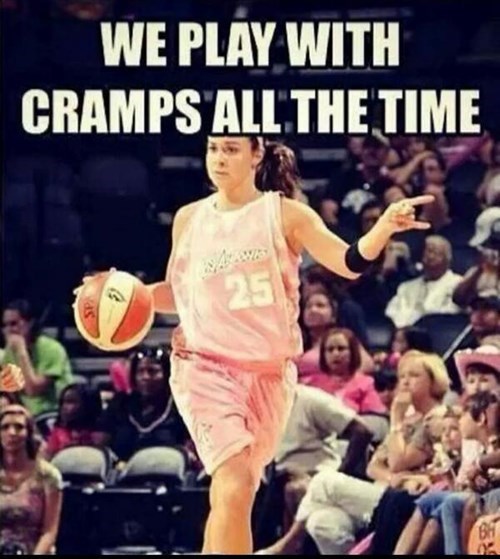 Via @skinz4life1975
And of course this was going to happen:

For those unaware, James Harden is infamous around the NBA for his lackluster defense (case in point above). No one knows that better than Denver Nuggets PG Ty Lawson, who managed to throw shade on Harden and the Dallas Cowboys in one fell swoop on Sunday.

I'd Be Snoozing Too 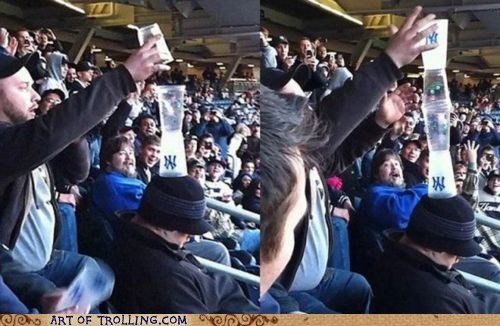 After Damian Lillard's Epic Buzzer Beater to Lift the Blazers Past the Rockets, Someone Took It Upon Themselves to Change the Rockets' Wikipedia Page

A High School in Texas Executed a Nifty Onside Kick

You may not catch it the first time, but that's okay, because neither did I. 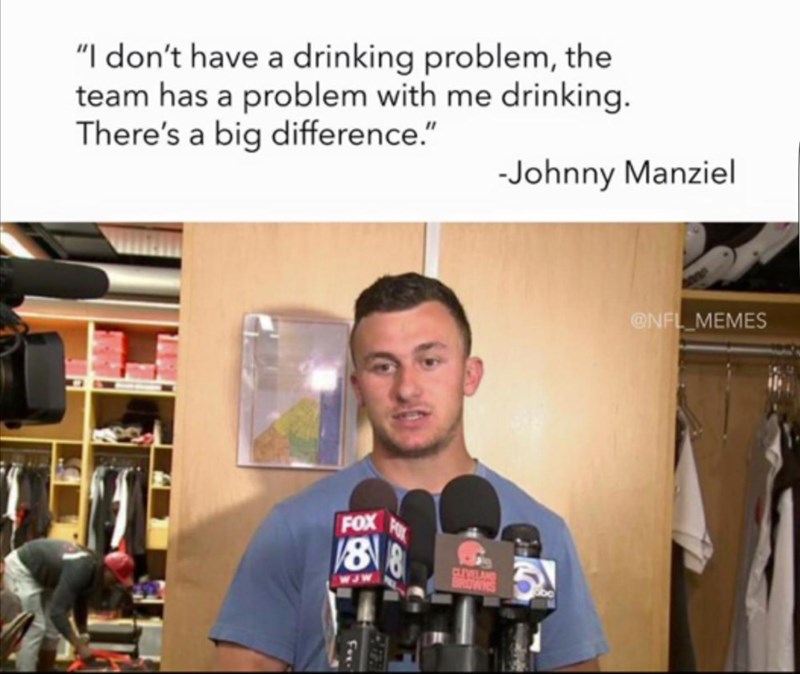