Naughty Dog put out a new trailer for Uncharted 4 today, and apparently accidentally included a shot of some Assassin's Creed concept art in it. You won't find the shot in the video above, as Naughty Dog has already pulled and replaced it.

The mistake was first noticed by Ubisoft Montreal employee and head of content for Assassin's Creed 4 Azaïzia Aymar, who threw some major shade at Naughty Dog.

The stolen art in question appears when Drake looks up at his wall at a painting, which, in the case of the original trailer, showed an altered piece of concept art from Assassin's Creed 4:

In a post on their blog, Naughty Dog explained the mistake:

In our eagerness to get the story trailer out we made a regrettable mistake and didn’t thoroughly vet the art work used for an in game painting.We’ve already updated the trailer. We hold all artistry in high regard and take full responsibility for having allowed this to happen.

We want to sincerely apologize to everyone at Ubisoft, the Assassin’s Creed team, the original artist, and our fans.

Some of the Wasteland Must Be Uncharted 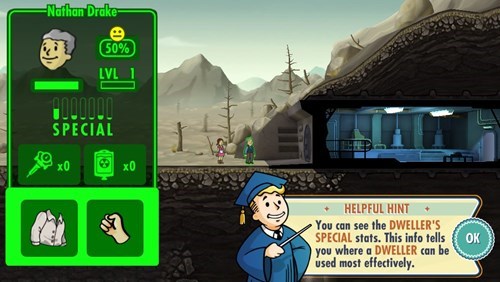 VideoGameDunkey Gets an Exclusive Sneak Peek at Uncharted 4

Naughty Dog Kills it in This Gameplay Video for Uncharted 4