And in the Red Corner, Hailing From Bikini Bottom...

Well that's the stuff of nightmares. 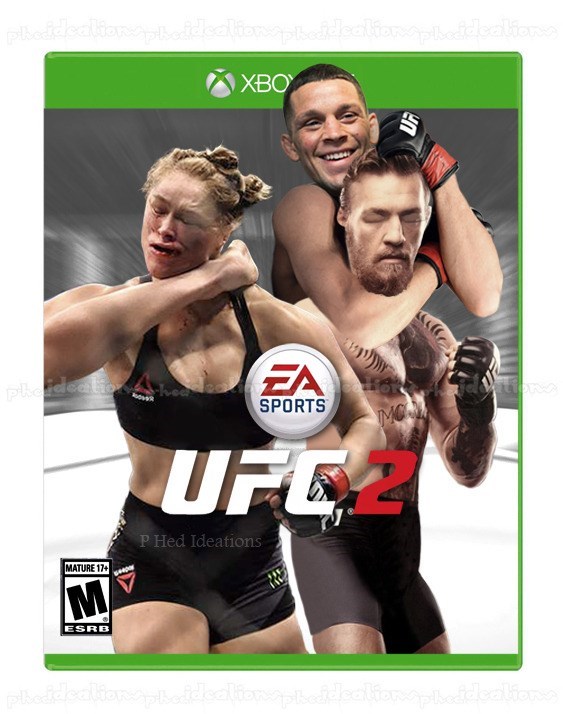 EA Sports UFC 2 Will Feature Ronda Rousey on the Cover

She may have lost her most recent fight, but Ronda Rousey is still the most famous UFC fighter in the world right now, so it comes as no surprise that she'd be on the cover of a UFC video game. Rousey herself is pretty excited about it:

“As a gamer myself, it’s pretty surreal to be on the cover of the game and to have a woman on the cover of a UFC game shows a lot of progress. I’m really happy to be involved with it.”

This also means you'll be able to make female fighters in the game, which is new to this version of EA Sports' UFC. 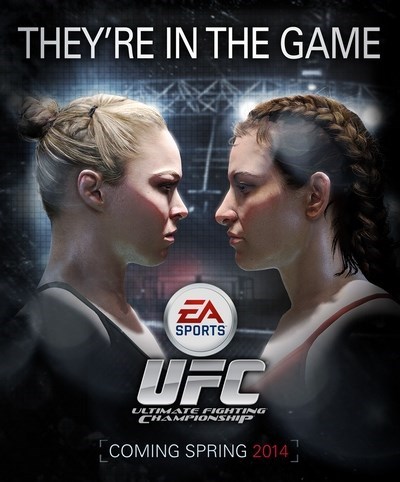 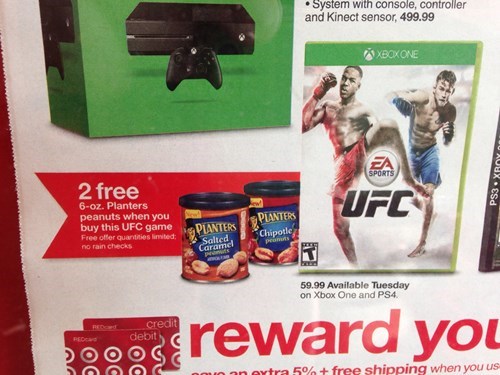