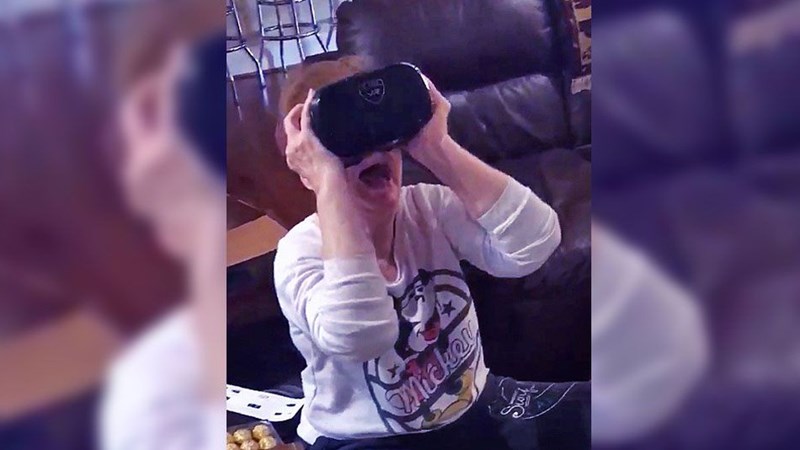 This Dude Made a Fully Functional Real Life Fallout Power Fist, and We Need It 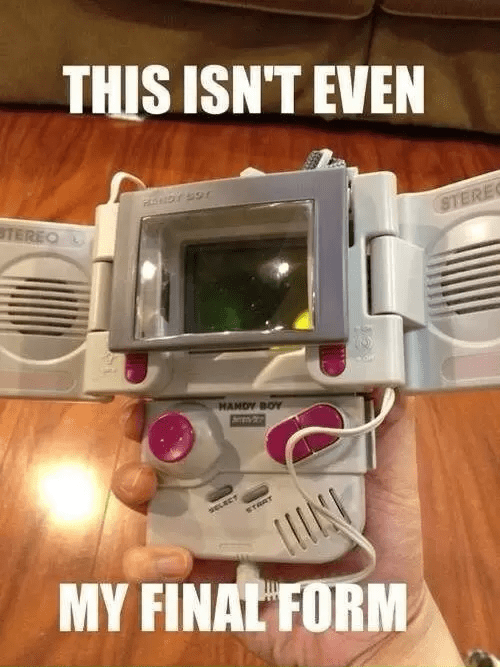 Sega's Releasing the Portable Genesis Which Features Way More Games than Nintendo's Mini-NES, and the Console Wars Have Officially Begun 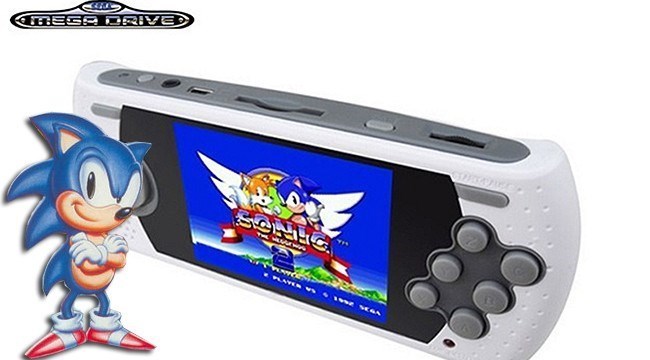 Nintendo's Mini NES only features 30 available game titles, which some folks immediately took issue with. The list of games for the Mini NES:

Since both of Sega's consoles feature a big selection of games, it looks like the company might yet have a 1-UP on Nintendo. A big thanks to FunstockRetro for the following list of games that'll be available on the mini-Mega Drive and portable Genesis:

And these are the Sega Puzzle games:

Finally, both of Sega's consoles are already available for pre-order through a U.K. online retailer at $65 a pop. Also check out this pic of Sega's mini-Mega Drive! 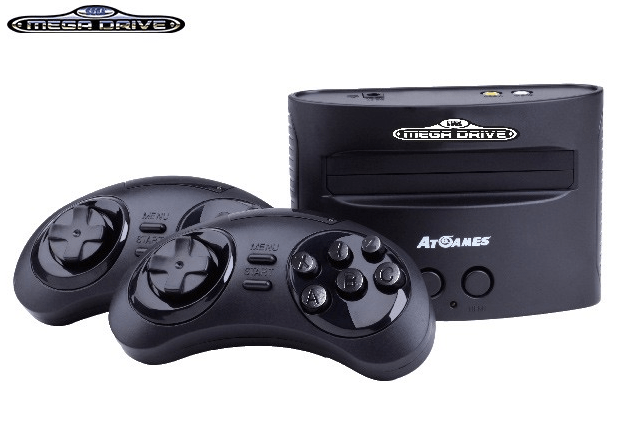 "The strongest argument for us being in a simulation probably is the following. Forty years ago we had pong. Like, two rectangles and a dot. That was what games were.

Now, 40 years later, we have photorealistic, 3D simulations with millions of people playing simultaneously, and it's getting better every year. Soon we'll have virtual reality, augmented reality.

If you assume any rate of improvement at all, then the games will become indistinguishable from reality, even if that rate of advancement drops by a thousand from what it is now. Then you just say, okay, let's imagine it's 10,000 years in the future, which is nothing on the evolutionary scale.

So given that we're clearly on a trajectory to have games that are indistinguishable from reality, and those games could be played on any set-top box or on a PC or whatever, and there would probably be billions of such computers or set-top boxes, it would seem to follow that the odds that we're in base reality is one in billions.

There's a one in billions chance we're in base reality. Arguably we should hope that that's true, because if civilization stops advancing, that may be due to some calamitous event that erases civilization. So maybe we should be hopeful this is a simulation, because otherwise we are going to create simulations indistinguishable from reality or civilization ceases to exist. We're unlikely to go into some multimillion-year stasis.

I've never been so sold on what originally seemed an alarmingly outlandish take on, well, life? 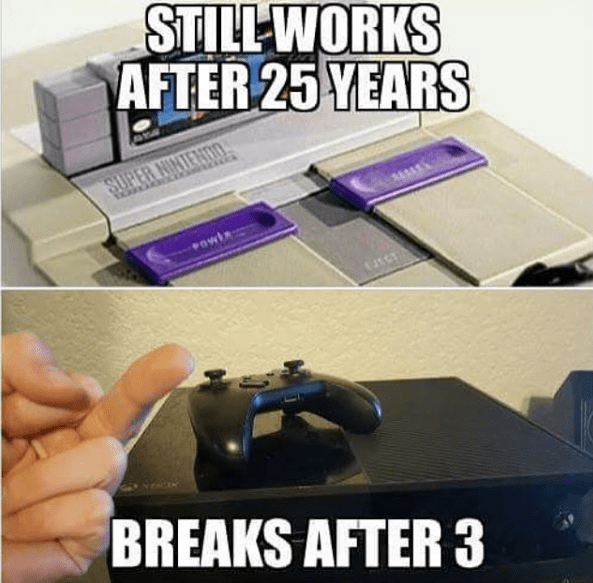 Thanks to the universal version of the Dosbox app, YouTube user vcfan was able to get Windows 95 running on an Xbox One. Some out there are already stepping forward to contest the usefulness of all this, but hey, if you can run X-Wing, Dark Forces, and Duke Nukem 3D, then it's definitely not worthless!

Anyone Else Find This Gift Vaguely Demeaning Back in the Day? 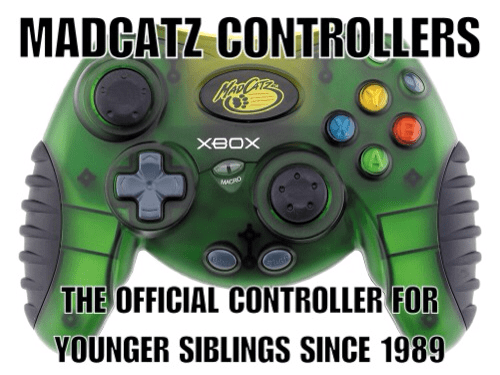 The New Augmented Reality Game of the Future! 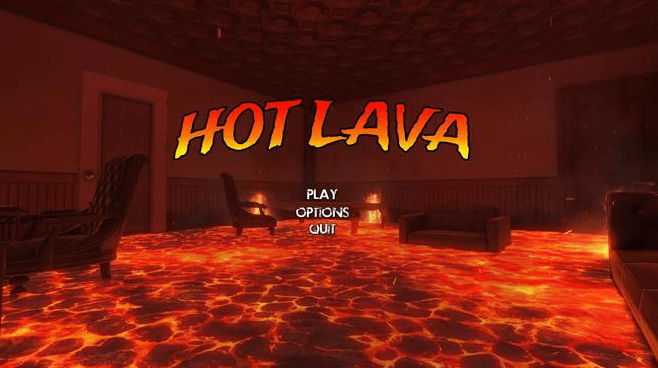 Bethesda Introduced the True Life Pip-Boy, and Apple Won't Even Be Able to Handle It

If only though, right? The humorous video put together by Bethesda is appreciated nonetheless. I don't know about you guys, but I could so go for having one of these to navigate the everyday trivialities of life.

Someone Managed to Get Counter Strike Running on Android 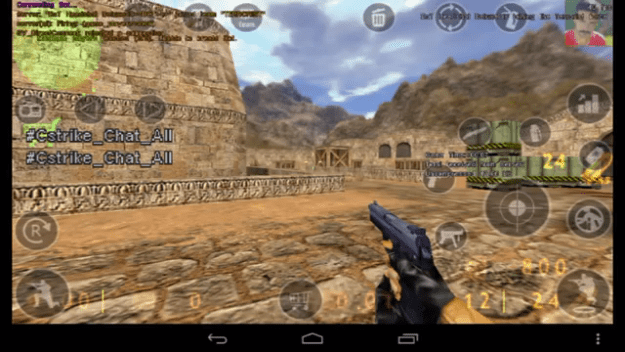 By no means is the transition from PC to phone free of flaws, but dang if the effort's appreciated!

That moment when science might've gone too far.

Killer Instinct's free to download, but with that ever infuriating Killer Instinct catch 22 payment model of charging for access to characters/content. You've the option to pay to unlock individual characters from Season 3 at $5 a piece, and bundles ranging from $20-60 tops for a Supreme Edition bundle that comes packaged with every character ever released, all costumes, all sets, all perks (exp. boosts, in-game coinage). 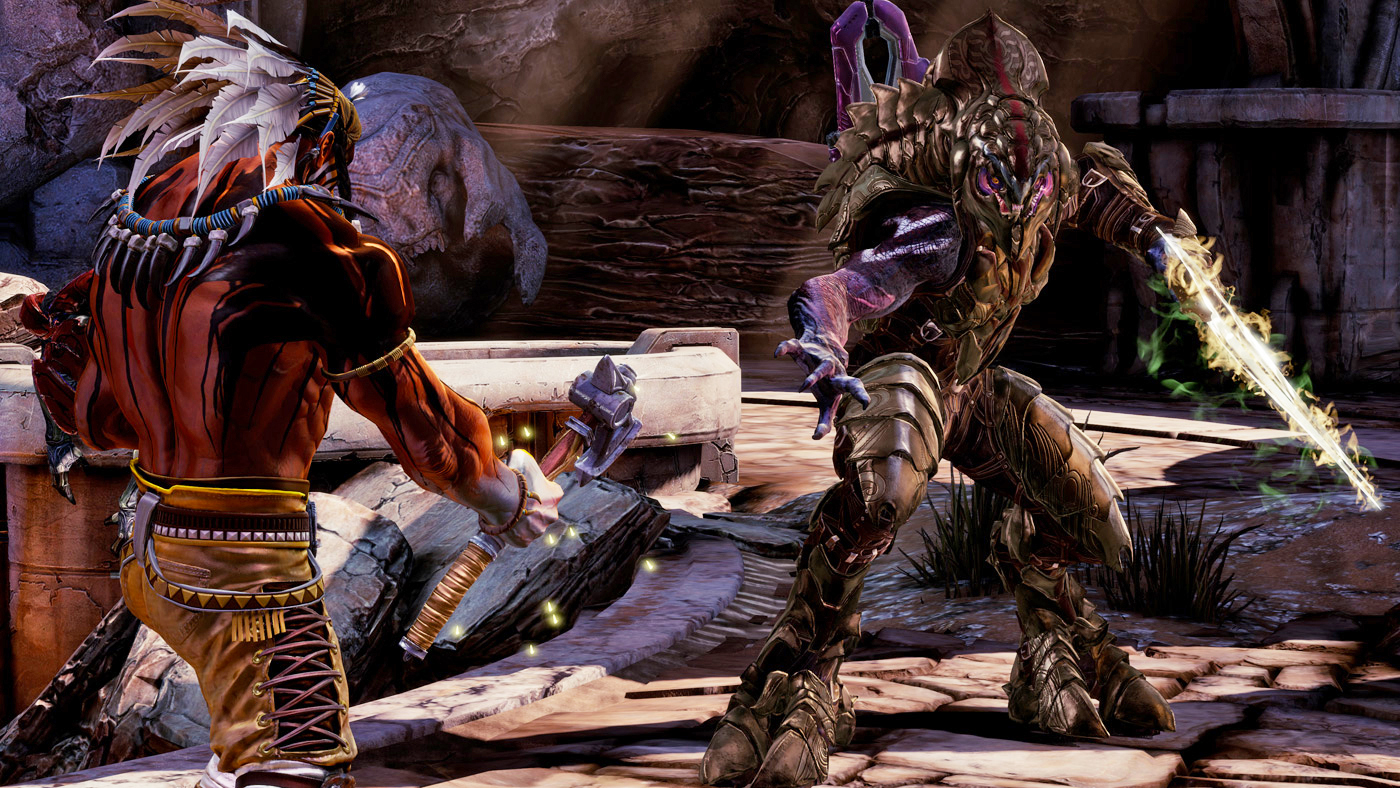 Oh, and the XBONE gamers can reap the added benefit of having access to Killer Instinct Classic and the sequel, to boot. Suffice to say, fans seem pretty ready to throw down: 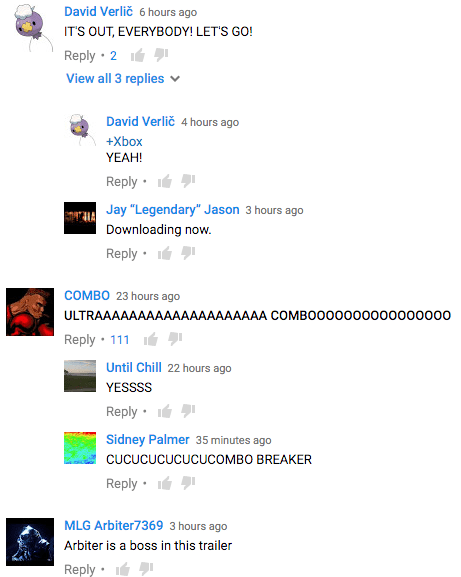 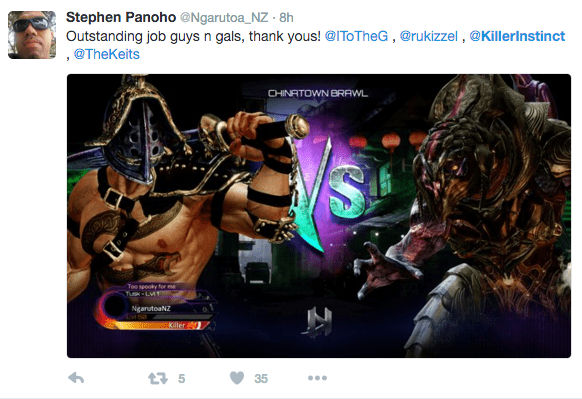