The Super Mario Bros 3 for PC That Could Have Been

Way back in 1990, the Great Nintendo Empire ruled living rooms around the globe. A small company called Ideas From the Deep (IFD) wanted to help Nintendo expand their reach beyond video game consoles, so they began work on porting Super Mario Bros 3 to PC. Ultimately, Nintendo wasn't interested, and IFD locked the project away and went on to create the PC classic Doom as id Software.

The port itself looks like any other Mario port you can get off Google today, but while you're watching it, try to imagine what the world of PC gaming might look like if Nintendo had gone for it. It certainly makes for a neat 'what could have been' scenario.

This Guy Made a Track of All the Sound Effects of Super Mario Bros. 3 Using Instruments

He even made the jumping sounds.

The Best Way to Poop 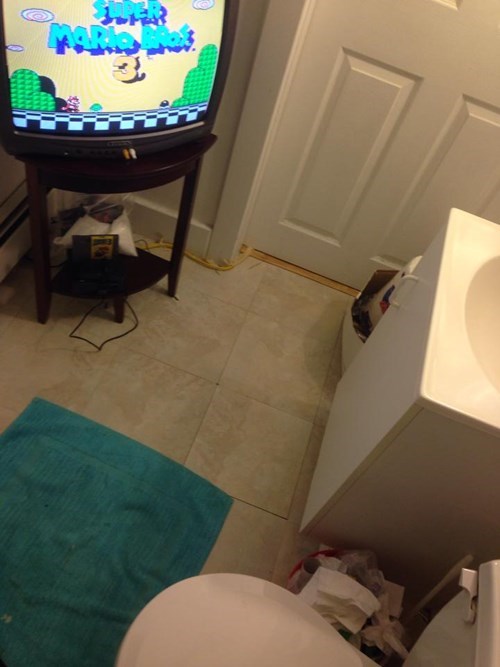 In Super Mario Bros. 3 it was established that the Mushroom Kingdom was an Oligarchy divided into seven lands, each with their own king. Each king had a magic scepter that gave them the power to rule over their own respective lands. Princess Peach was merely a figurehead and was ever so lightly implied to be the daughter of the King of the Grasslands. The Koopalings all stole the scepters, transformed the kings, and were to bring the scepters back to Bowser so that he could reign supreme over the entire Mushroom Kingdom with Princess Peach as his bride. His plan fails only because you as Mario/Luigi, stop him. In the newer games featuring the Koopalings we see them use the scepters, but we never see the Seven Kings again and Princess Peach is portrayed as the ultimate monarch. Not cool Nintendo. You can't just sweep an entire system of government and an important article of culture under the rug like that and expect us to forget about it. Retcons suck.(However, if Mario 3 was indeed all a stage play, the Seven Kings may have never even existed...)

How to Beat Super Mario Bros. 3 in 11 Minutes 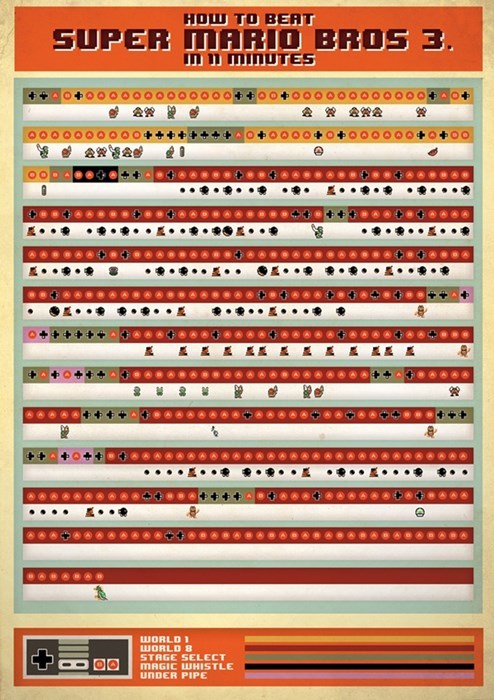 Someone needs to try this out. 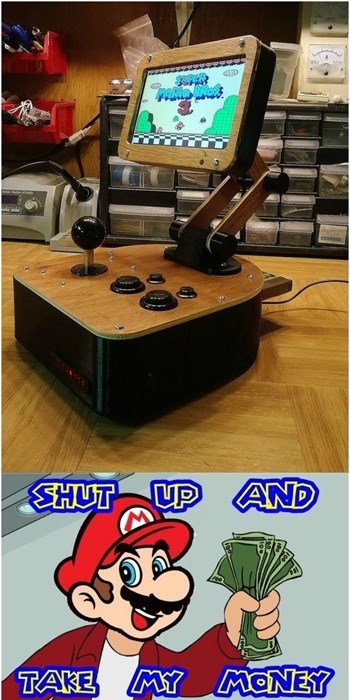 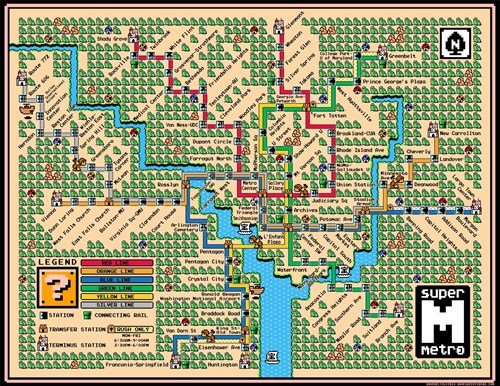 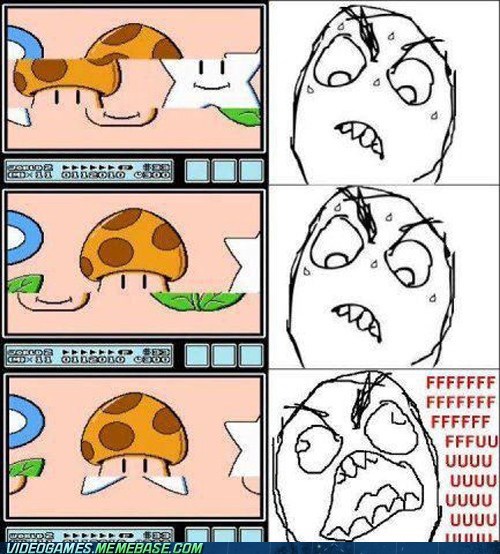 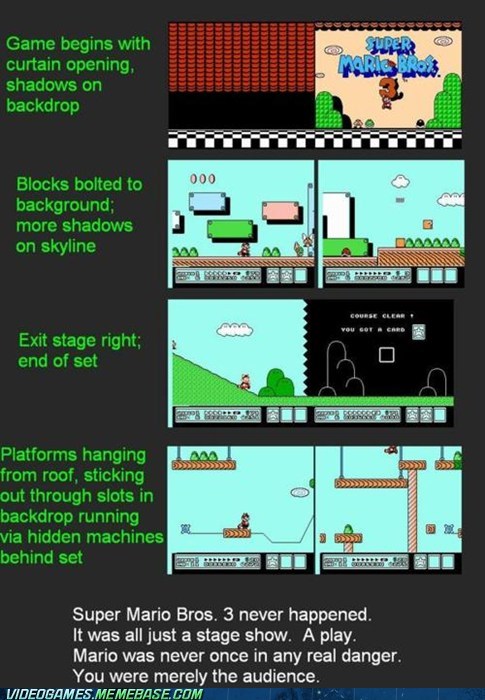 Merry Christmas! This is freakin' creepy...