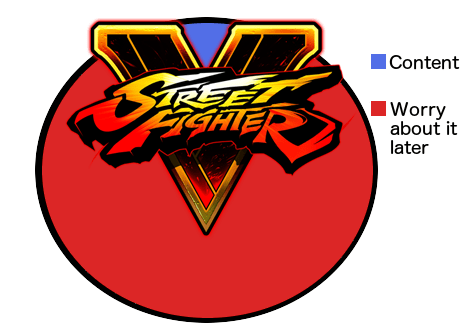 If you're stuck being player two in Street Fighter V, you've got a distinct advantage: if you pick a Chun-Li, your opponent will be no doubt horribly distracted by what's under your shirt.

For some reason, when Chun-Li is selected as player two, her tatas turn into two helium filled balloons, while player one's Chun-Li retains her supported chest. This is a known bug from E3 that Capcom promised to fix, but apparently hasn't gotten around to. For now, it's probably best to treat this as a potential leg up in the competition.

Street Fighter V is Out Today 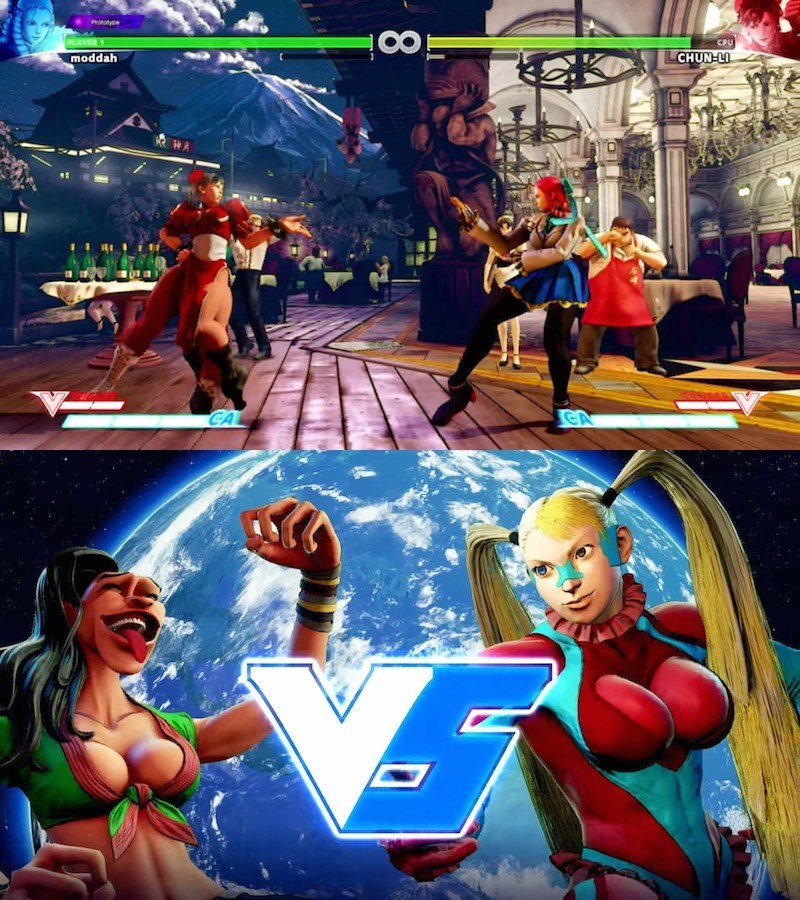 By etapixels (Via Respawn)
Repost
Recaption

Capcom hears you like beards, so here's some beard on your beard so you can beard while you beard. 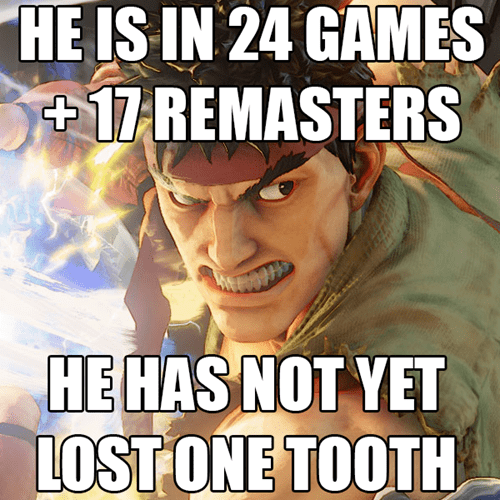 News of the Street Fighter V roster has been a slow drip that will probably continue until the game releases in spring 2016, but the latest will surely make that wait even longer for some fans of the fighting series.

The Official Playstation Blog, too excited to contain themselves, announced that Vega will return with his mask and three-pronged claw for the next Street Fighter iteration.

A mainstay in the franchise since his introduction in Street Fighter II, Vega believes that beauty is the truest form of strength and that he alone is the epitome of perfection. The mask he wears serves to protect his face from the blood of his victims, and his deadly three-pronged claw ensures he is able to dish out pain from a safe distance away. Learning ninjutsu at a young age from a Japanese acquaintance, Vega quickly shot up the ranks in Shadaloo, eventually becoming one of the four bosses of the criminal organization.

...[H]e now has the ability to sheathe his claw during battle in exchange for new moves, such as a command grab, as well as new attack properties, greatly changing the way he approaches each fight. Knowing when to toggle between the two styles will be the key to success, and it also allows for new combo possibilities. Conversely, Vega will no longer be able to pick up his claw once it's knocked off, so knowing how to fight without the claw is a must!

Capcom has only announced 10 of the 16 total launch characters so far with Vega joining Ken, Ryu, Chun-LI, Nash, M. Bison, Cammy, Birdie and Necalli. Four characters will be completely new to the series.

The announcement might have been a way to take attention from the disappointing beta over the July 25 weekend that kept the vast majority of players from testing the game.

For all of you Xbox One owners out there, Sony has bought exclusivity rights. So the only way you're going to play it is by buying a Playstation 4. Does Vega make it worth it for you? 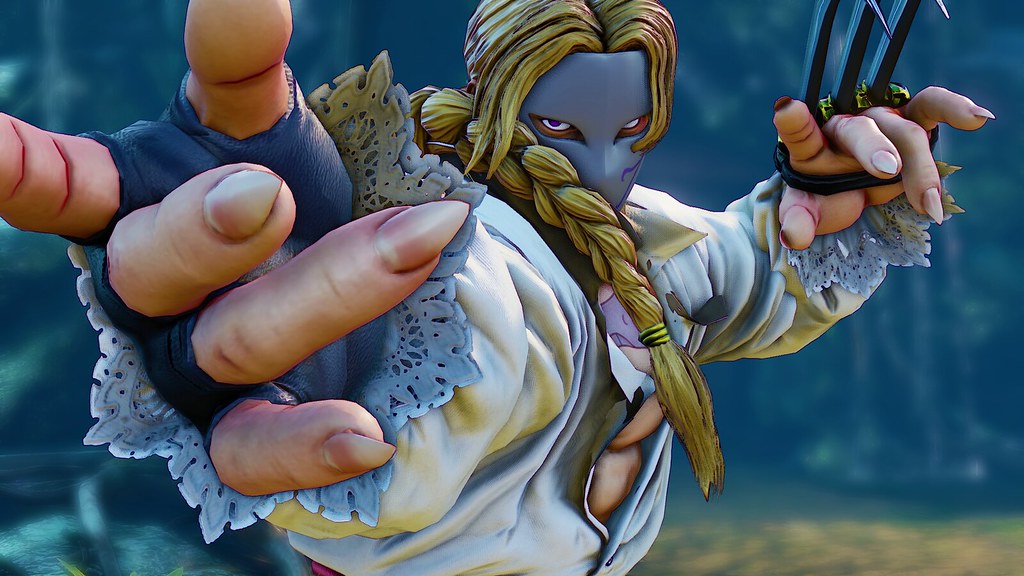 A big, beefy dude with red dreadlocks? Sure, why not?

Street Fighter V Looks... Erm... Sorry, What Was I Talking About Again?

Ryu for the Wii U

Ryu asked if he could be in Smash, and Nintendo said "sure you can." Get it? Sure you... shoryu... never mind.

The Dictator is back and with a seemingly different playstyle for next year's Street Fighter V. IGN had the exclusive trailer that showed off big bison's "Psycho Power".

Microsoft Gets Left Out and Does What it Knows Best

Mischievous Dogs Who Were Shamed For Their Crimes