This game's been on one hell of a ride -- we're talking hurdling numerous obstacles like Blizzard's army of lawyers, causing controversy left and right, relaunching with a new name, finally getting Blizzard's approval, and then at last raisin' $84, 918 on Kickstarter.

Take note, this Starcraft II Mod is a completely new game -- gathering influence from WoW, Diablo, and surprisingly enough, FTL. It's currently in open beta, and is set for its final release next month. And here's the mod in action! 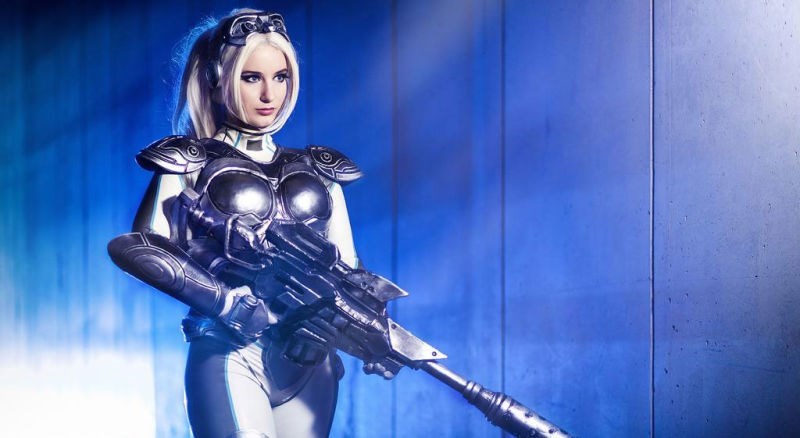 Via Cosplay by Calypsen / Photo by Studio Zahora
Repost
Recaption 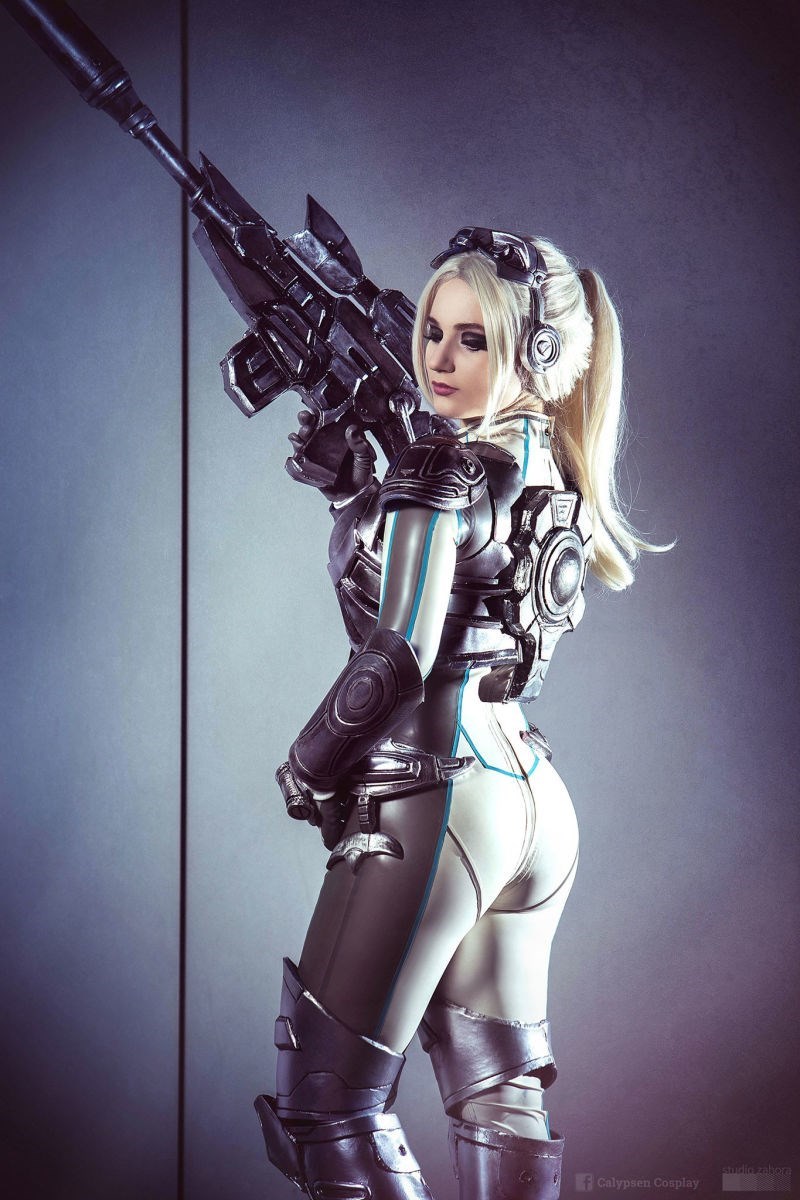 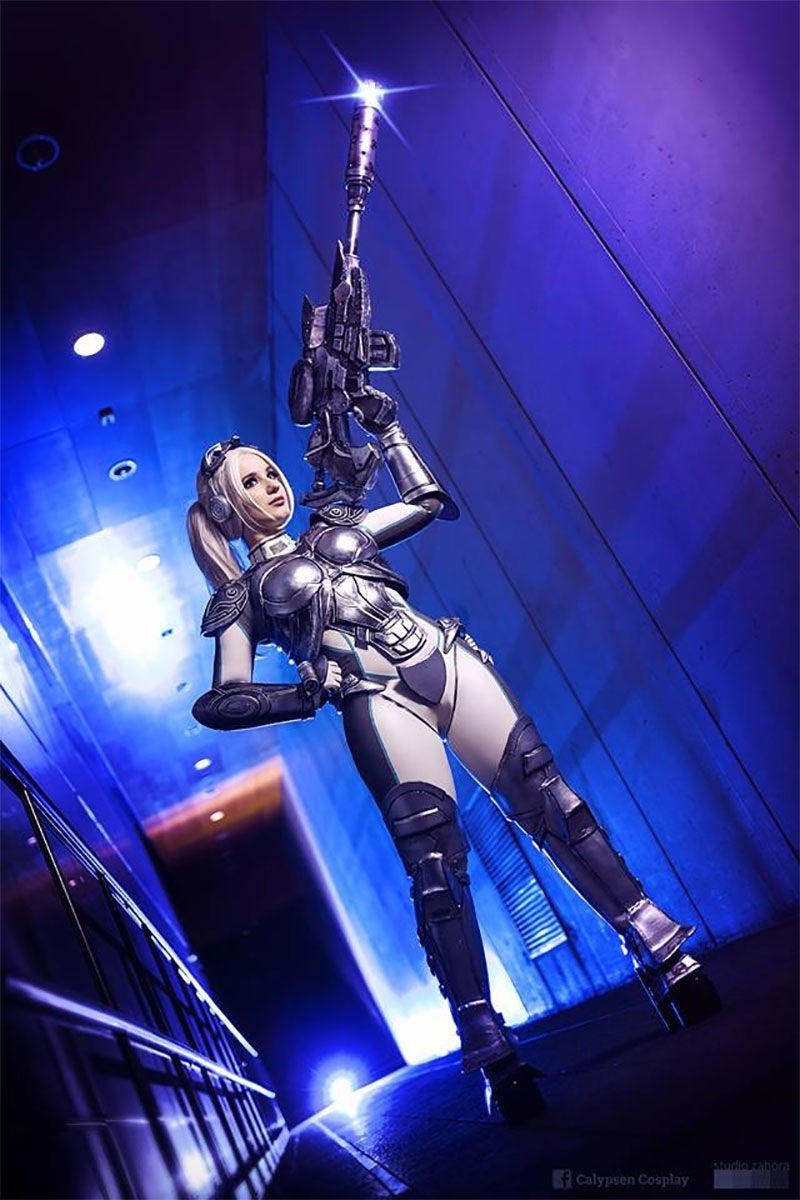 Here's the Realistic Trailer for StarCraft II: Legacy of the Void

Hey gamers, check out this sick CGI we're using in the trailer, absolutely none of which will be in the actual game! Sick, right?

I Bet Your Mom Was Very Hands On 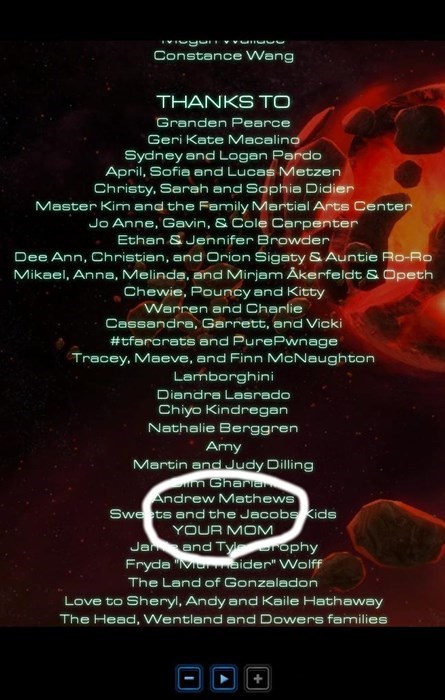 8 Reasons to Buy Heart of the Swarm

Who are we kidding, one picture of this Sarah Kerrigan cosplay is enough to make anyone buy the expansion. The other seven are just for...reasons. 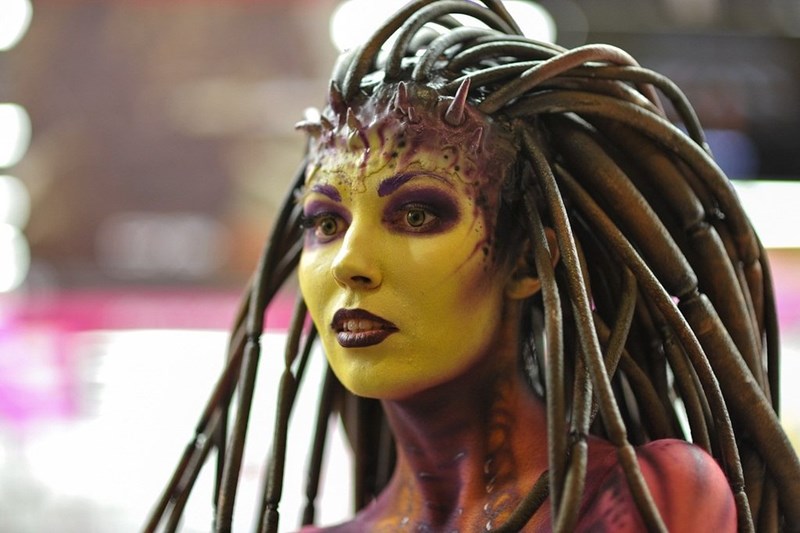 I'll Just Play Versus the Computer 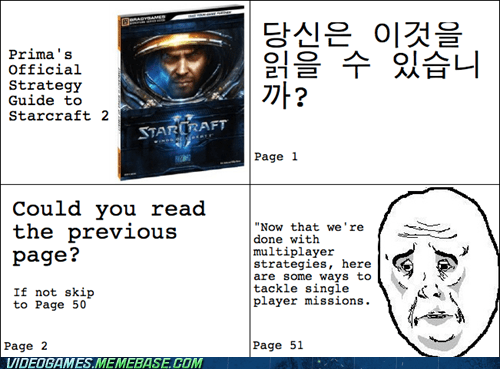 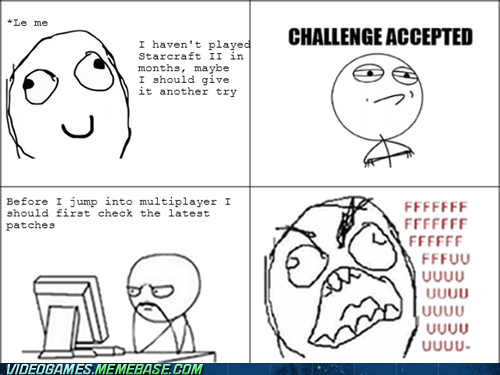