Stay out of the YouTube comments unless you want to see a bunch of dudes claiming they can easily beat his time by X seconds even though they've only played this game for some small number of hours.

If you're feeling inspired to pick up the game and try it for yourself, DiRT Rally finally left early access and officially launched on Steam yesterday. It'll hit PS4 next April. Here's the launch trailer:

This Game is Too Realistic 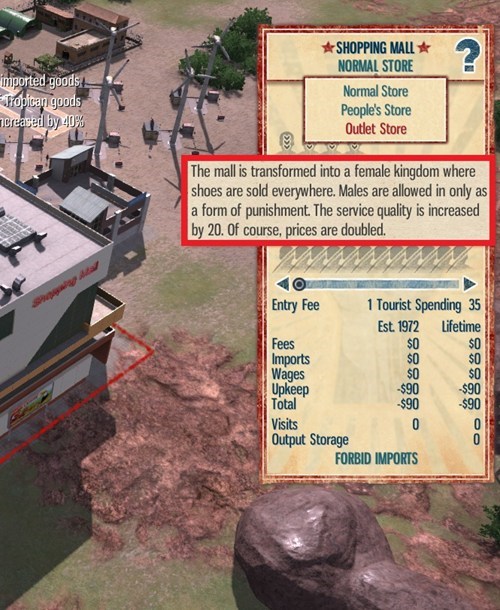 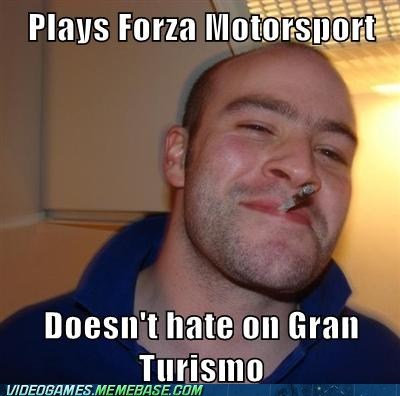 Times People Became The Very Thing They Swore To Destroy