This August Ruslan Sokolovsky recorded himself while playing Pokémon GO inside Church of All Saints in Yekaterinburg, after having been made aware such activity within the church could result in jail time...

“How can one offend by entering a church with a smartphone?” Sokolovsky asked. “I decided to just catch some Pokemon in church because, why not? I believe it’s both safe and not prohibited by law. Let’s go.”

Well, fast forward to after Sokolovsky posted the video he was investigated by police, and shortly thereafter charged with inciting hatred and offending religious sensibilities. He's being detained for two months, and stands to face up to five years in jail.

What do you guys think, does the punishment fit the crime here?

Russia Just Monumentally Failed, and Tried to Pass off a Screenshot From Command & Conquer as a Legit Picture of Chemical Weapons Trucks 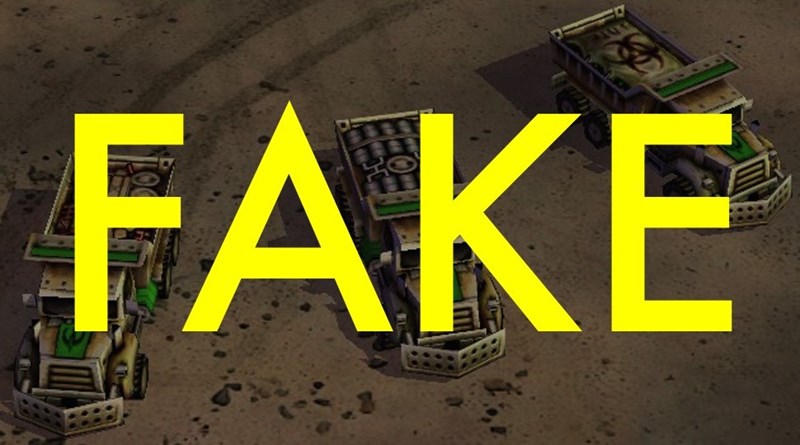 Big kudos to Kelsey D. Atherton for hunting down the image for what it really was...even in spite of the image's little disclaimer at the bottom righthand corner, I'm doubtful how many people actually noticed. 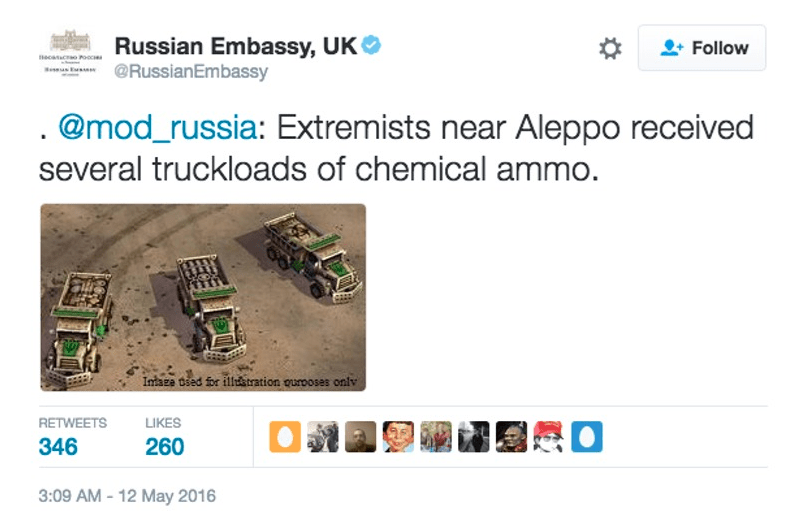 And the golden internet reactions are already rolling in folks... 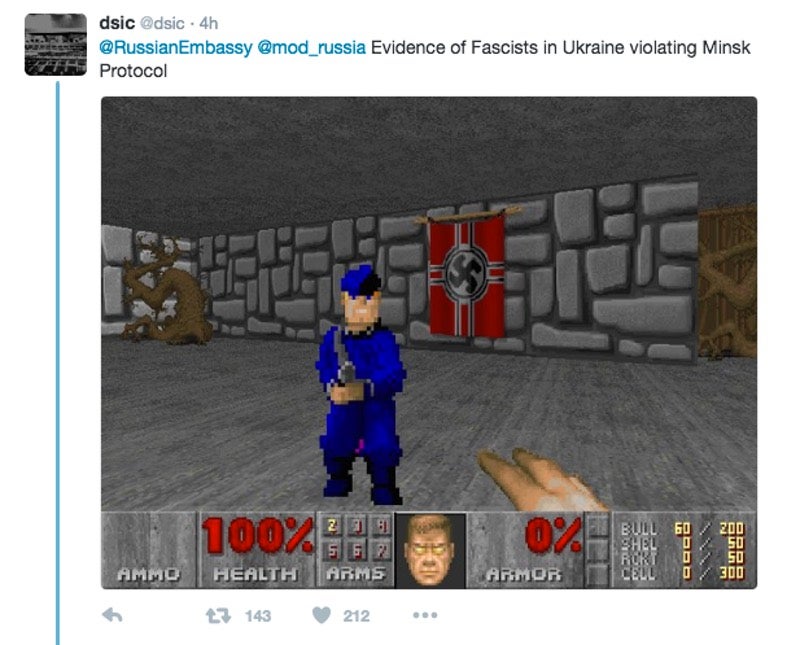 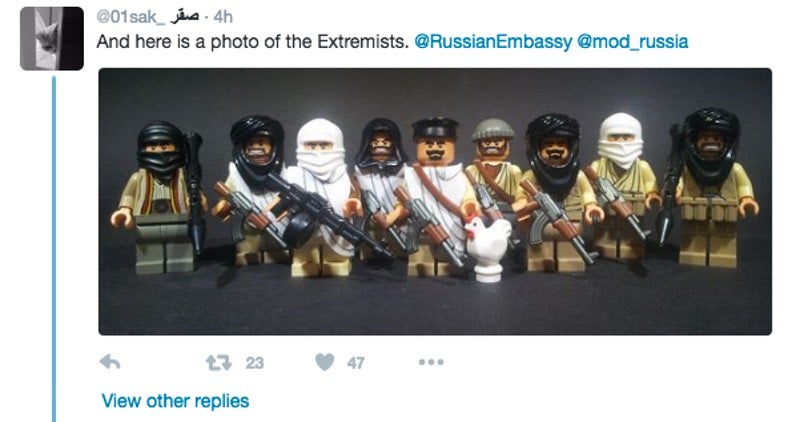 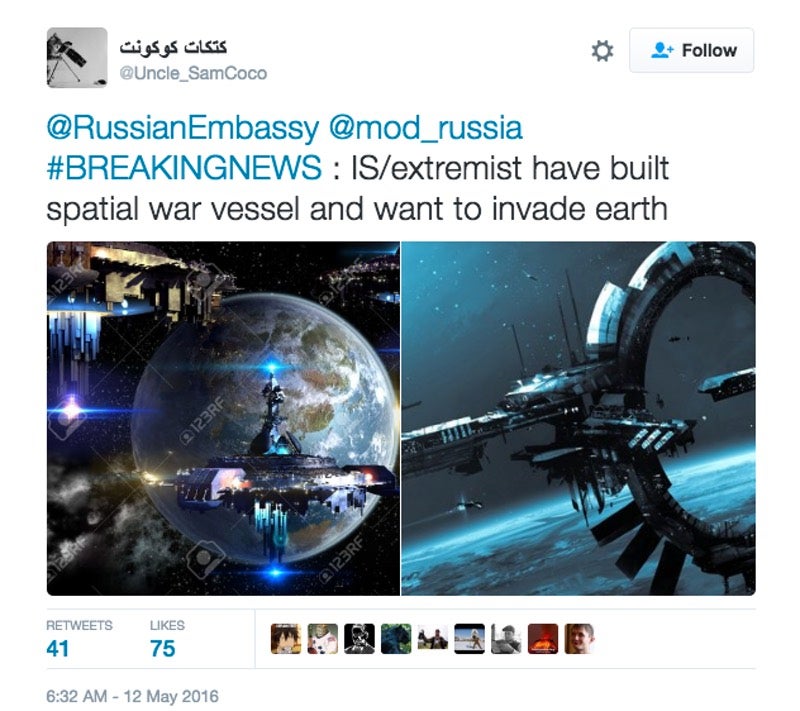 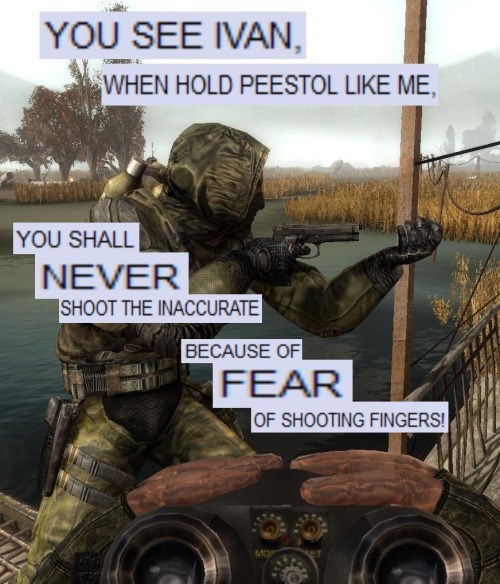 Its a russian dude making funny videos about games.

How Tetris is Actually Played in Russia 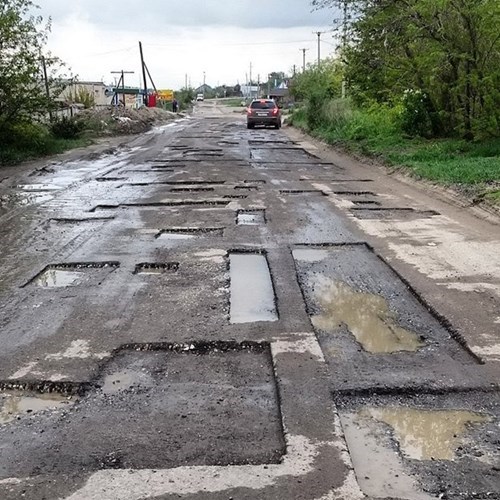 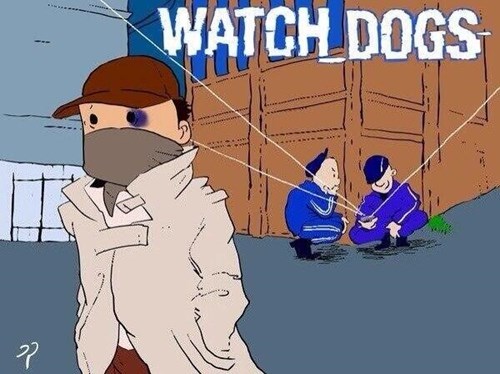 Hold It! It's Time for a Turnabout! 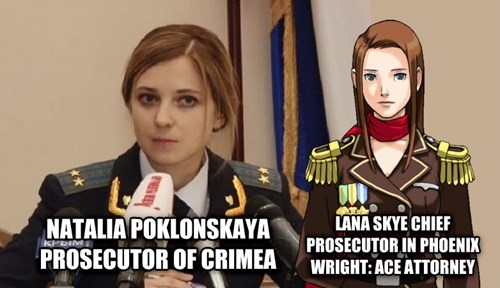 40+ Random Memes With an Extra Sprinkle of Weirdness