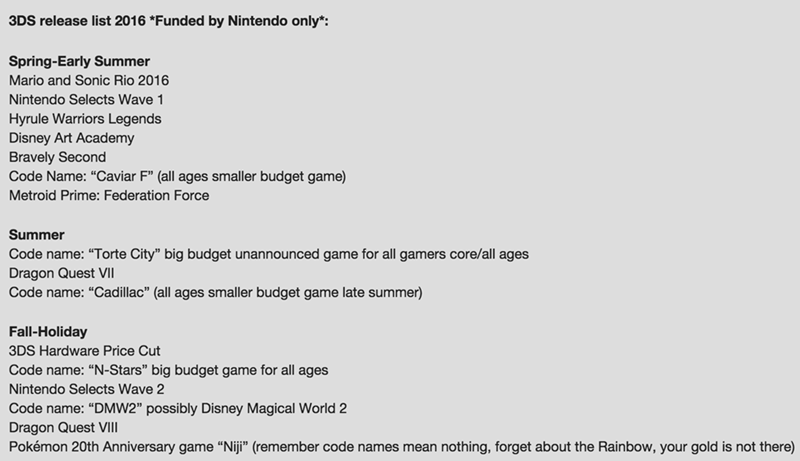 News outlets are treating rumors of Mother 3 in the West like the game is all but confirmed, but I'm keeping my salt handy until we actually hear from Nintendo. Frequent Nintendo rumor pot-stirrer Emily Rogers made a big claim on her Twitter that Mother 3 would finally be released in the States in 2016. Shortly thereafter, Liam Robertson of Unseen64 chimed in to say he had heard rumors of the same thing. Neither of them have track records strong enough to get too excited about, but reliable European news outlet Eurogamer has also entered the fray confirming they had heard similar claims of the game coming to Wii U Virtual Console in the West in celebration of Mother 3's 10th anniversary.

Take from that what you will, but I'll be here waiting for an announcement from Nintendo before I let myself get hyped. 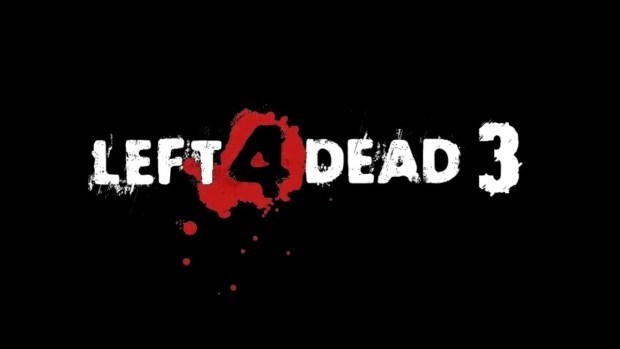 Get your salt shakers, you're gonna need quite a few grains.

There has been no official announcement of this game, but some totally unsourced rumors/"reports" claim the game is set for release in 2017, and will feature one female character, Katherine, alongside a gangster named Irvin, a comic book nerd called Keenan and famous Kenpo fighter Garrett Jr.

The source also claims that Half Life 3 has been "delayed" in order to work on Left 4 Dead 3, just so you know how reliable the report is.

The Next Assassin's Creed Game Might Not be Until 2017

There's been at least one new entry in the Assassin's Creed series every year since 2009 (or 2007, if you want to count some of the portables most would rather forget), but 2016 might finally be the year we get a break.

Take this with as many grains of salt as you see fit, but a rumor originating on 4chan suggests the next Assassin's Creed game will be set in Egypt, and it won't be released until 2017. Why? According to the supposed insider who leaked the news, "It will be a complete revamp of the series. The game is going for a Witcher feel, with player progression, freeform combat system. Horse is back, and boats too. It's made by the Black Flag team." It will supposedly take place before the Assassins and Templars existed, serving as a prequel to all other Assassin's Creed games.

Meanwhile, Kotaku claims to have heard the same from as many as three other sources last year. We'll have to wait for E3 to see if it turns out to be true. Let's not forget there's an Assassin's Creed movie coming out this year, so it's either very strategic or very strange to not have a game come out this year.

Ubisoft, for their part, has issued this blanket statement on the rumor:

We can’t comment on rumor or speculation. We’re always happy when players are excited about our games, past, present and future. In the meantime, we hope that the latest images from the Assassin’s Creed movie set will keep fans of the franchise happy and eager to find out more!

This Free Form Display Handheld May Be Nintendo's Next Big Thing 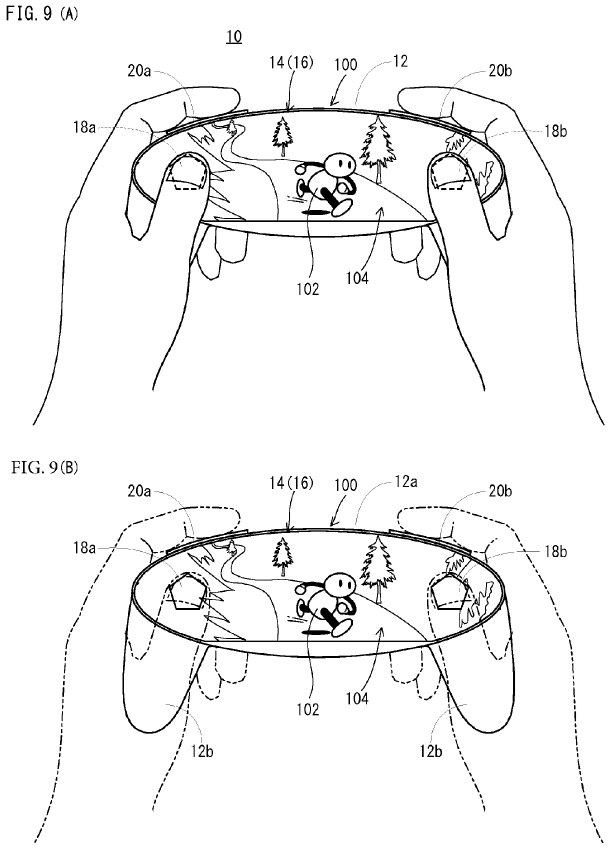 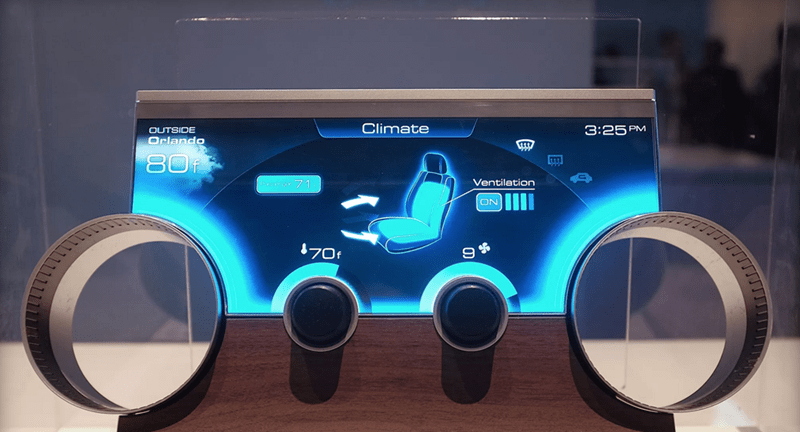 We've known for some time that Nintendo would be the first customer for Sharp's incredible technology, and we may finally know in what capacity. Though the patent wasn't filed directly by Nintendo, it looks like a handheld device or controller the company could be using for their mysterious NX console. 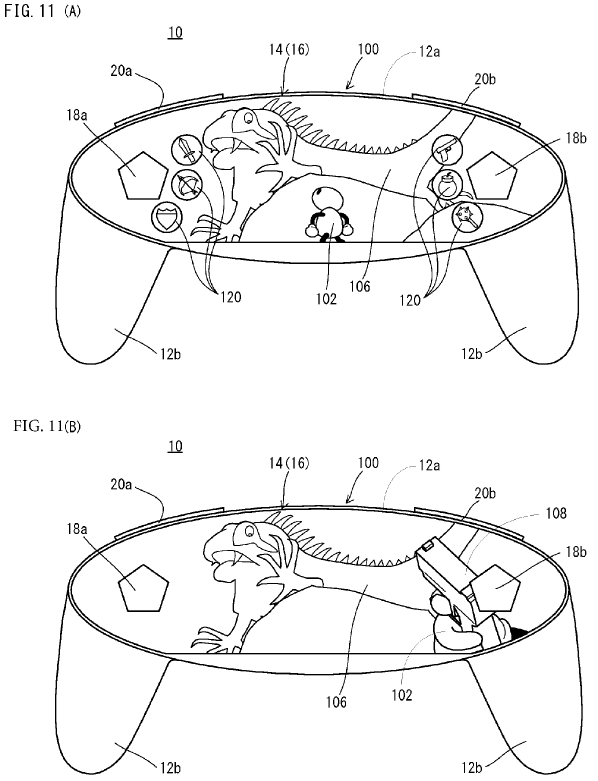 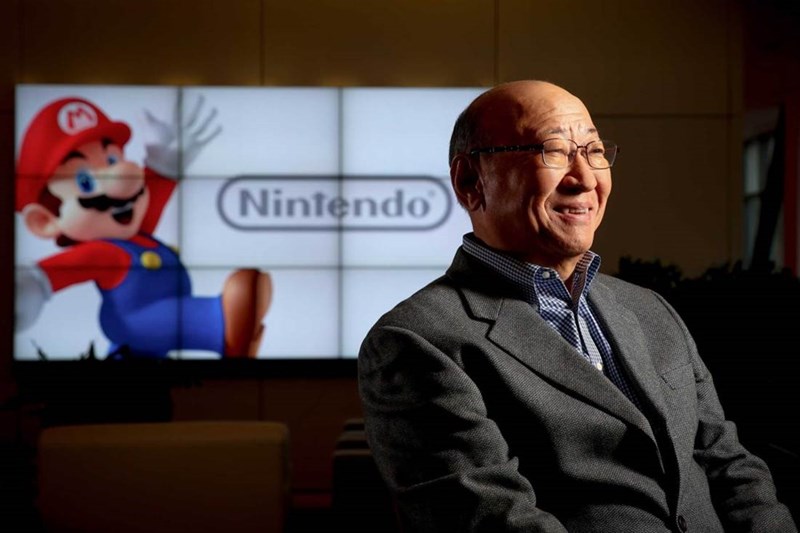 Nintendo President Tatsumi Kimishima recently gave an interview with Time Magazine where he revealed a tiny bit of new news about the Nintendo NX console: it won't be another Wii, but the company also isn't ready to bail on the Wii U:

I can assure you we’re not building the next version of Wii or Wii U. It’s something unique and different. It’s something where we have to move away from those platforms in order to make it something that will appeal to our consumer base.

As for the Wii U, Kimishima wants to make sure the 10 million people who own one aren't left in the dust:

I think our first job right now is to make sure that the customers, those 10 million customers who have a Wii U at home have software to play. And we need to make sure that they are satisfied with their purchase and continue to enjoy playing on this platform. So we can’t just abandon them and say ‘Hey, it’s time to move on to the next thing.’ Of course we are working on NX and looking at the experiences we can bring to that platform. But first our job at this point is to support the consumers who have purchased Wii U and make sure that they have software experiences available to them.

We know the NX is, hardware wise, supposed to be more powerful than Nintendo consoles past, putting it at least in line with what the PS4 and Xbox One can do. Whether or not that's true remains to be seen, but we may not have to wait long to find out. Kimishima remained mum about a release date for the console, saying the company would reveal more details next year, but manufacturers are prepared to begin production in the first quarter of 2016 for a mid-2016 release.

Five Rumors That Made an Impact in Gaming 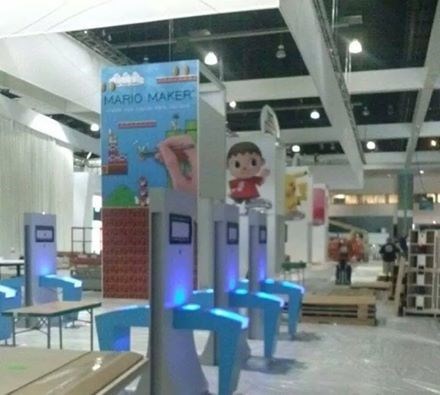 This photo is supposedly a leak from Nintendo's E3 booth, and shows a new title "Mario Maker."

[Rumor] From Software Working on Game Called Project Beast. Here Are Some Screenshots.

Some mysterious images from forum 4chan popped up today, allegedly for a game tentatively titled Project Beast. A number of screenshots have been posted on the forum along with information from the anonymous poster saying that the game is a From Software/Sony Computer Entertainment Japan Studio joint for PlayStation 4. The poster also claims that this game is by Hidetaka Miyazaki, the director of Demon's Souls and Dark Souls. 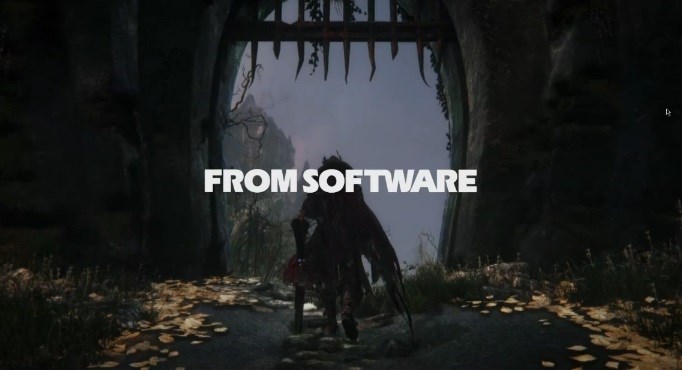 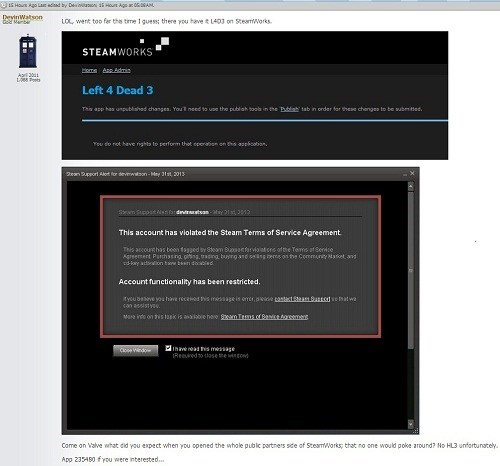