Nintendo's Bringing the Nintendo World Championships Back at E3

Bad news everyone, Reggie quit Nintendo so he can compete in the Nintendo World Championships on June 14.  But on the bright side, look how ready his body is!

Also featured at this year's E3 will be Nintendo's usual digital event on June 16 at 9 am.  Mark your calendars!
Comments
Video Games
Favorite

His Body Was Ready 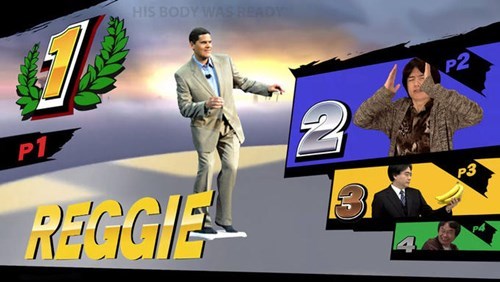 My Body is Not Ready for This Stage 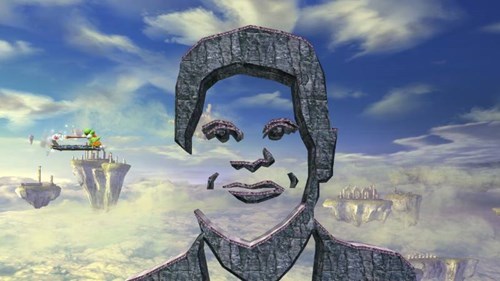 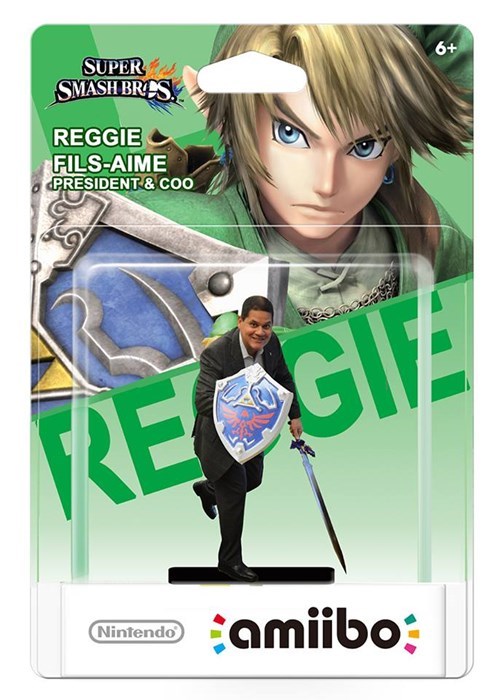 Time to Get Hyped for E3 With These Gifs

This Year Nintendo's E3 Will Be Amazing 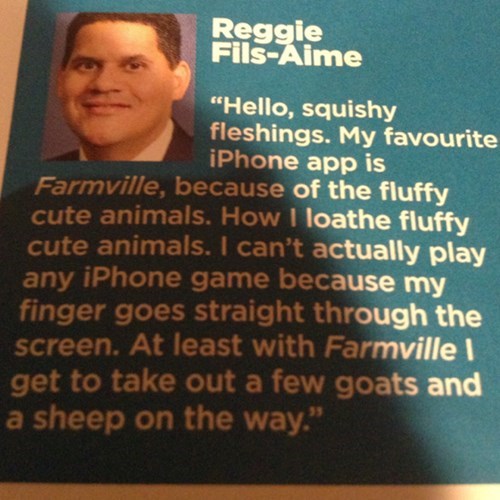 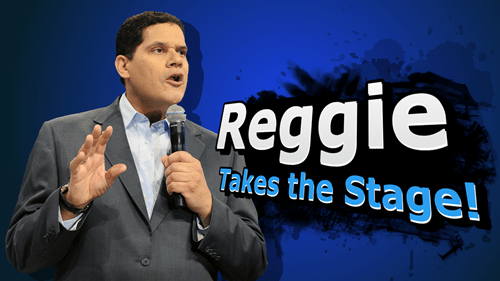 Reggie's about kicking ass, about taking names, and Nintendo is about making games. If you haven't heard, Reggie (President/COO of Nintendo of America) said Sakurai was considering (joking?) about putting him into the next SSB game, and there have been tons of petitions supporting this as well... It probably won't happen, but there's still hope. Reggie said his Final Smash would be the "My Body Is Ready Slam".

Read about the petition here! 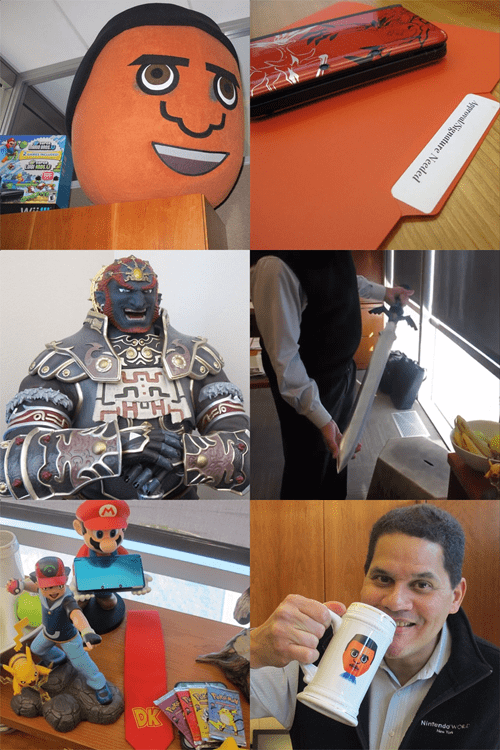 What Are You Doing Nintendo?! 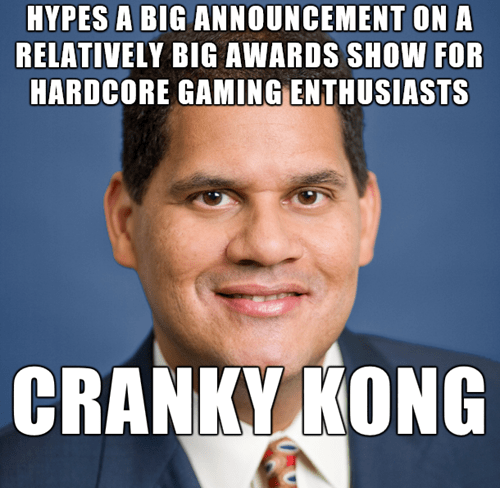 That Burn Knacked Me Out! 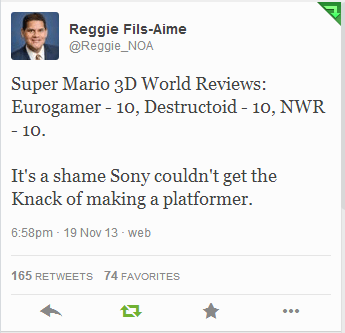 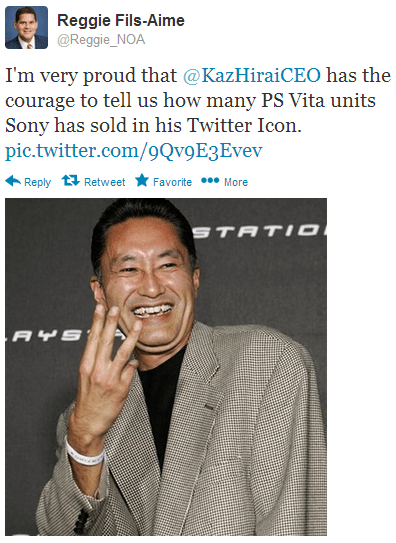