Watch the Latest Honest Trailer for Ratchet and Clank

Can We Have a New Jak and Daxter Game Now Though, Please? 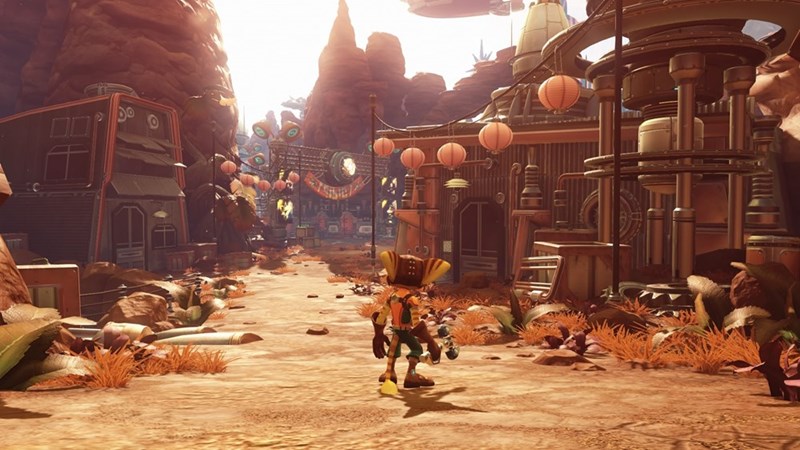 Still looks like the best movie based on a game. The game (based on the movie, based on the game) doesn't look half bad either.

This new Ratchet and Clank game drops this spring. Will you play it?

Ratchet & Clank hits theaters on April 29, 2016, and after this trailer, I might actually see it.

Playstation's "When Worlds Collide" is a New, Classic Ratchet and Clank Game

With this trailer, Insomniac announced later after the teaser that they are making a new Ratchet and Clank game called Ratchet and Clank: Into the Nexus. This will be like the old games like the first game, Going Commando, Up Your Arsenal, Tools Of Destruction, and A Crack in Time. This game will be $29.99 and will release later this year. 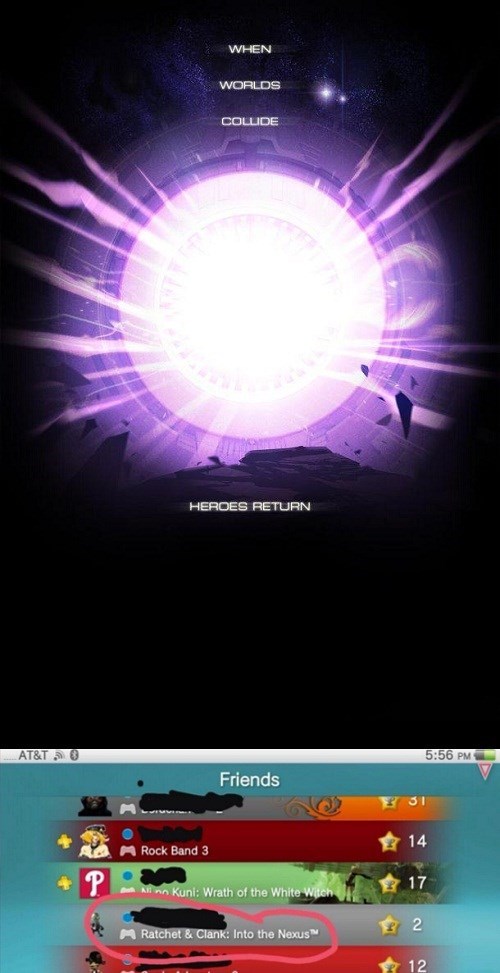 Official Announcement for the Ratchet and Clank Movie

SHUT UP AND TAKE MY BOLTS 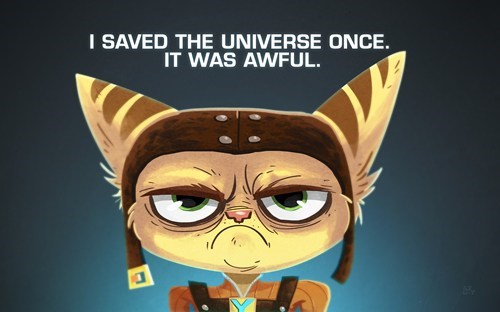 Ratchet and Clank is One of My Favorite Series 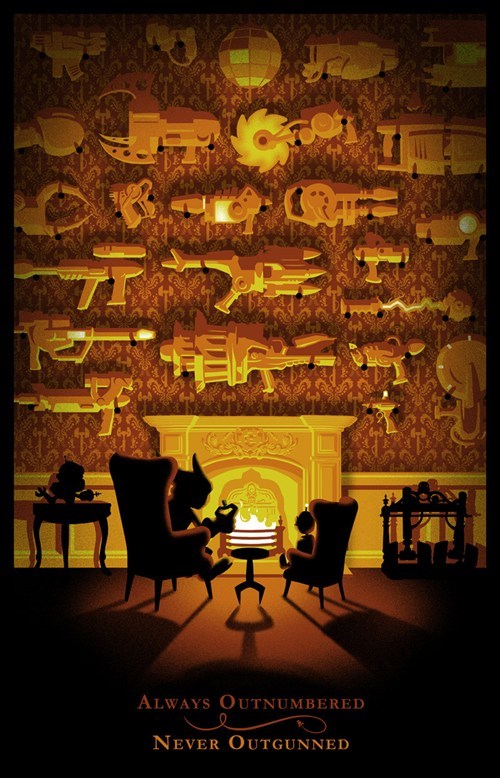 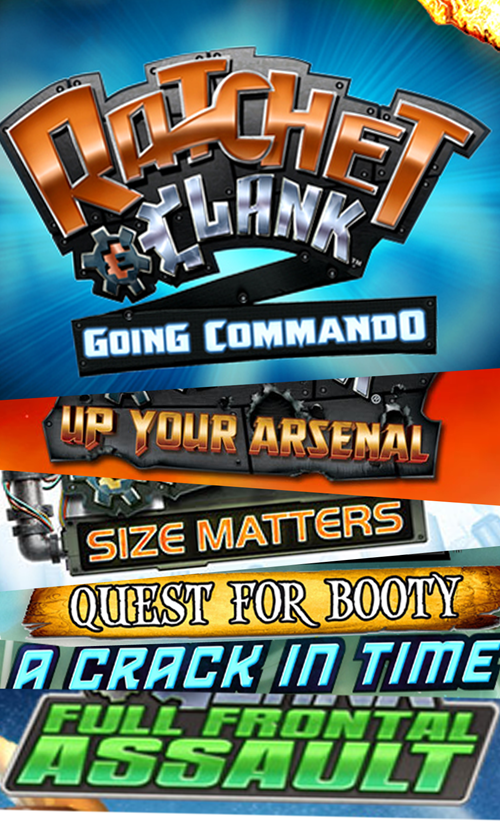 When you have so much success in a franchise, you can name the game whatever you like.