What is Ubisoft Teasing with This Mysterious Cave Painting Live Stream? 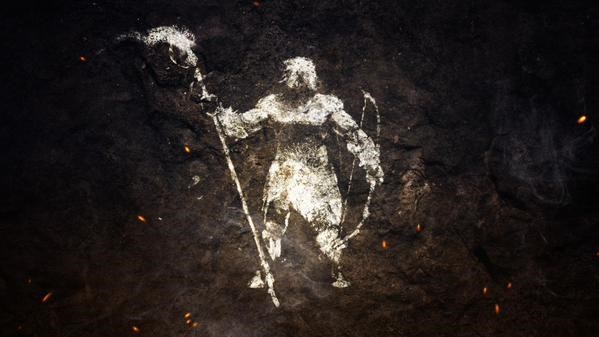 Your guess is as good as ours.

Around 9 a.m. PST, Ubisoft tweeted out this perplexing tweet with a link to a live stream.

What started as just a shot on the one lone hunter has very slowly zoomed out to reveal the surrounding art behind it. Accompanied by the sounds of a crackling fire, ambient music, a stern-voiced man and a frightened-sounding woman, five hours later, it looks like this: There's very little information beyond this to ascertain just what Ubisoft is teasing and when they will tell us already. Many outlets are speculating some sort of prehistoric Assassin's Creed.

These dudes with some hoods might verify that guess: But Ubisoft is a big studio with a lot of other intellectual properties and plenty of capital to create a new one. It could be some throw back Far Cry game or something totally unannounced.

Personally, it reminds me of the game WiLD. It's an open world in a pastoral, pre-civilization setting. And it was created by Ubisoft veteran Michel Ansel, who made Rayman. Even though it's purportedly not connected to Ubisoft, I still think it's worth mentioning.

11,000 people are currently streaming the mysterious cave painting and who knows what they think of it.

On the live stream's YouTube site, it merely says "Ubisoft Announcement – COMING SOON". Which is actually more information than the video or the tweet gave. 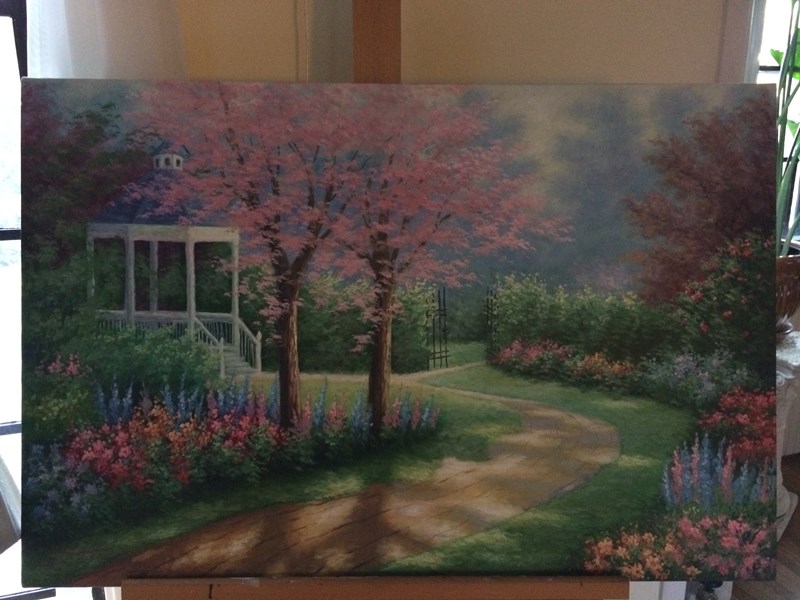 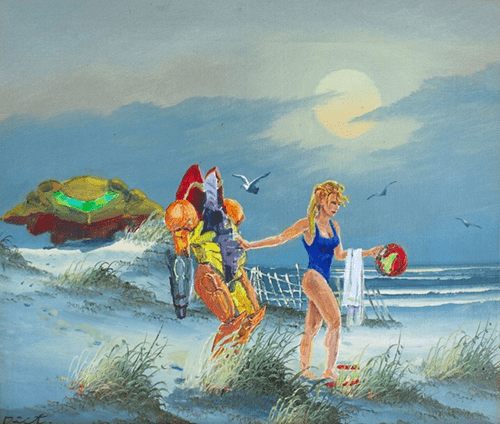 Taking on a New Angle 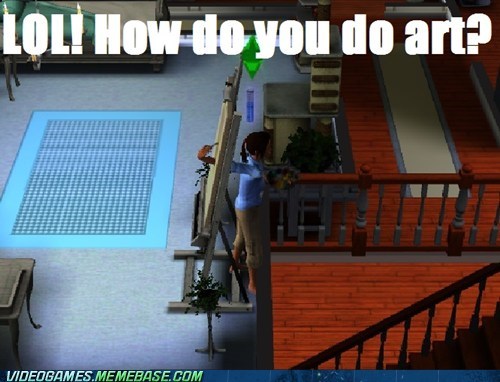