Whether you love him, hate him or have never heard of him, PewDiePie (Felix Kjellberg) leads the YouTube charts. His 38 million subscribers is a full 15 million more than the second place YouTuber and he boasts more than 9 billion (with a 'B') total views.

That's going to make the guy some money. Even if the vast majority of his videos revolve around playing video games and yelling in that way he does.

BBC reported July 7 that PewDiePie made $7 million in 2014. The story went around like things do and some vitriol was thrown his way like it does.

To his great credit, PewDiePie uploaded a video responding to some of the anger he received about the large paycheck. It's surprisingly frank, very respectful and ultimately charming.

"Conclusion, it seems like the whole world cares more about how much money I make than I do myself."

This new Internet economy is still not something understood or even accepted by a great many people. Especially when new public figures like PewDiePie inspire flame wars and derision. It's refreshing to have a blunt response about money come from one of the Internet's biggest stars.

If You Want to Lose a Friend, Loan Him Money 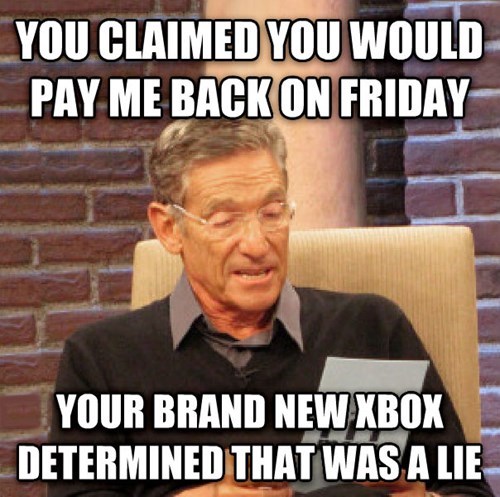 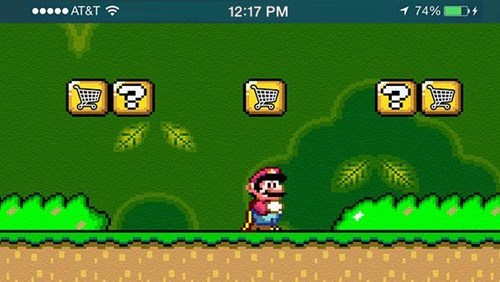 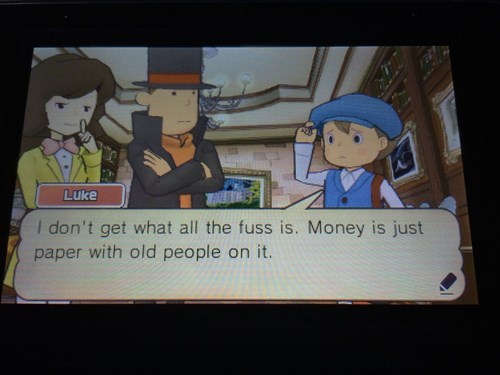 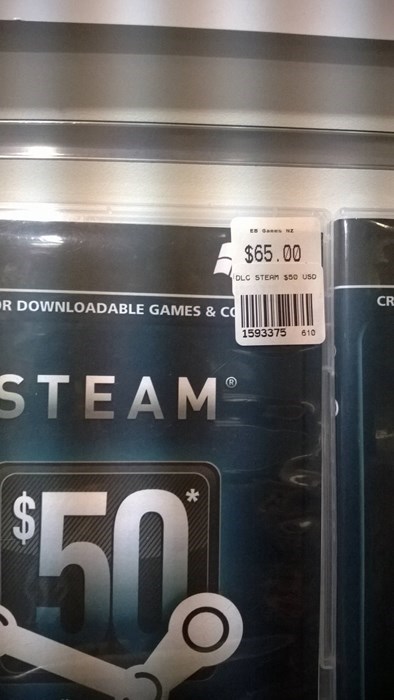 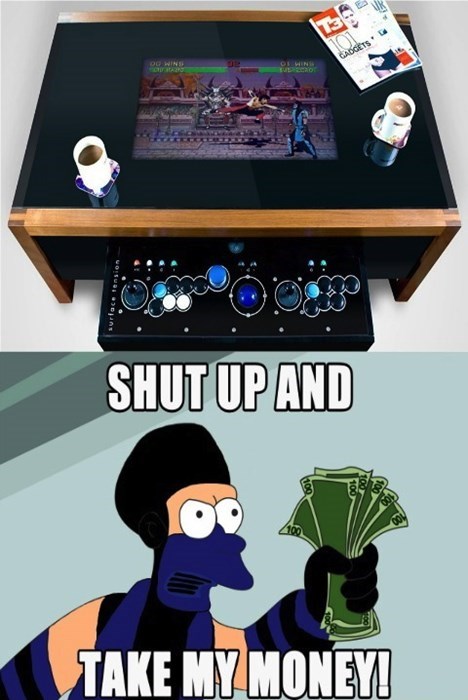 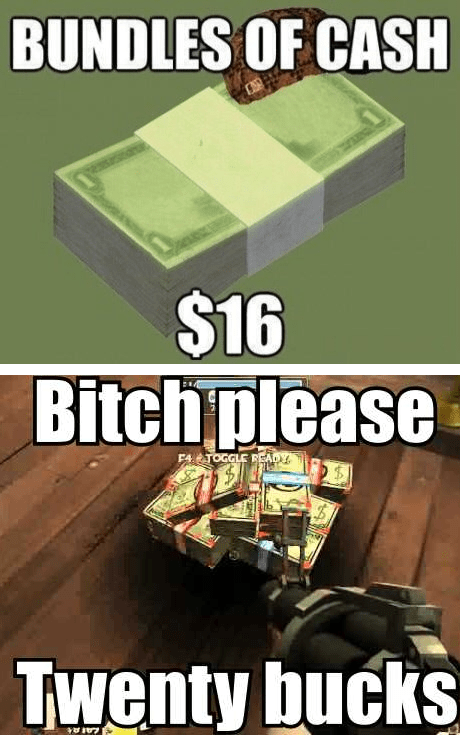 This Exactly is What's Wrong With Battlefield 3's Public Servers 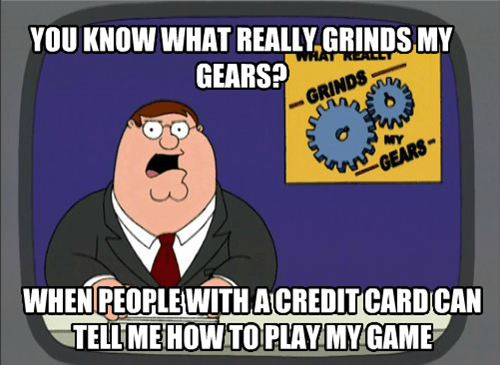 You try to find any server in BF3, the only ones that you'll see are those with rules like "NO SHOTGUNS AND NO CAMPING AND NO STINGER/IGLA AND NO KILLING ADMIN GOOD LUCK HAVE FUN ADD AS FAVORITE."

Those Nooks Are Crooks 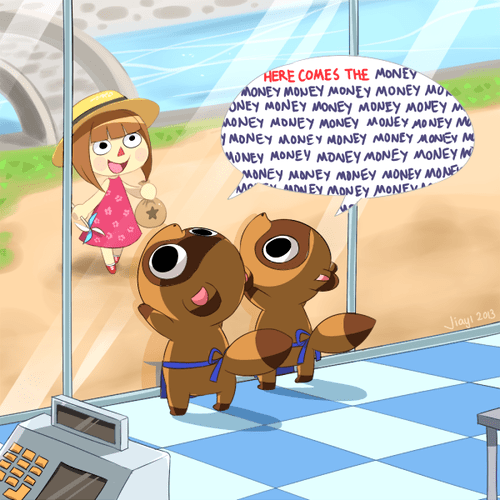 Whenever You Login to Steam... 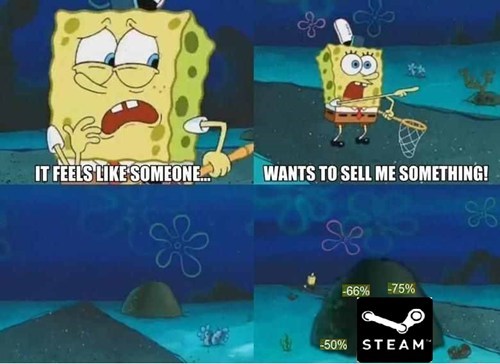 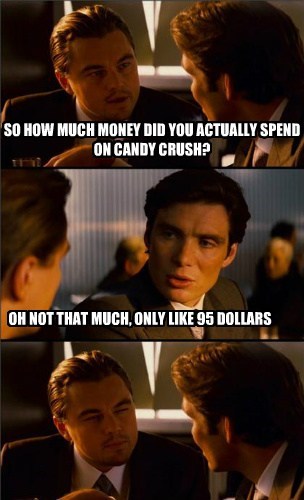 This is You at the Bank 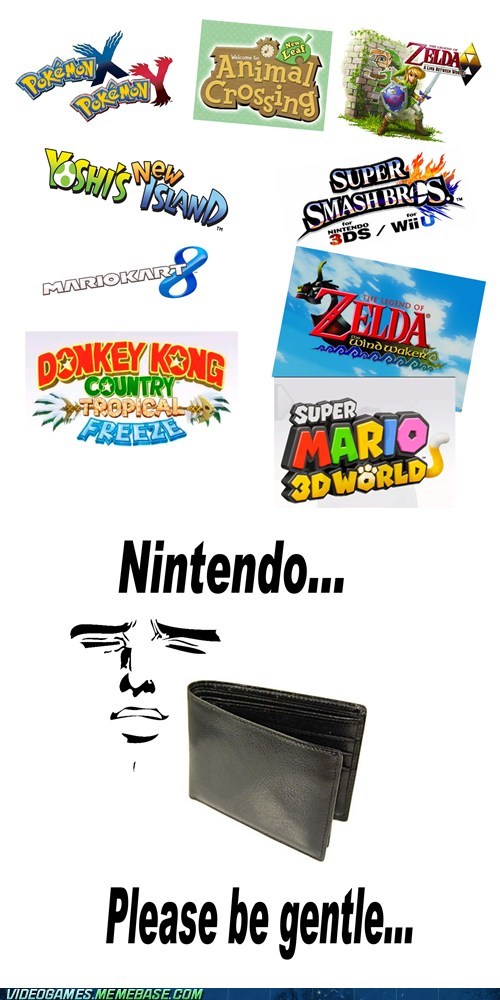 The Real Loser of E3 - Is it Sad if I Want ALL the Games?

What Everyone Will Actually Be Thinking During the Reveal 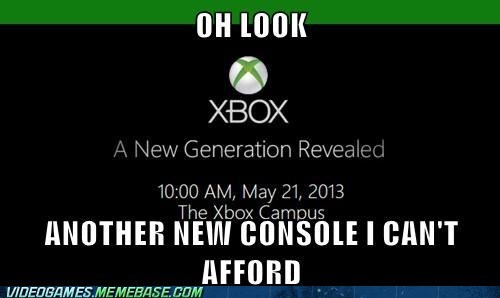 The Xbox reveal will be LIVE shortly. Stay tuned to Video Games on Memebase for news and the funnies from around the interwebs from the reveal.

Why Do You Hold Onto All This Money in Video Games? 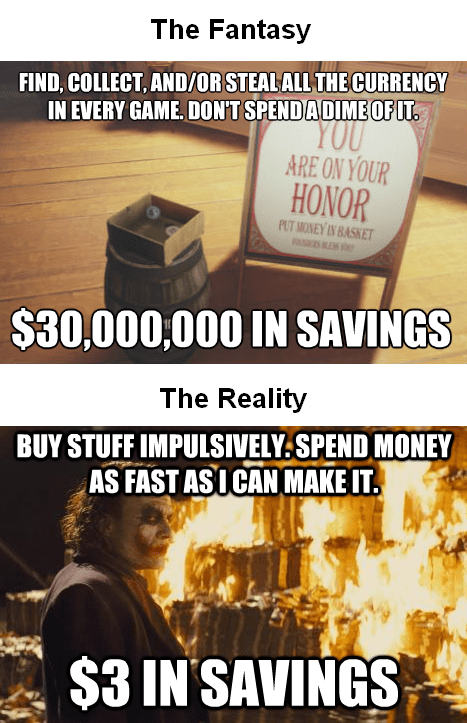