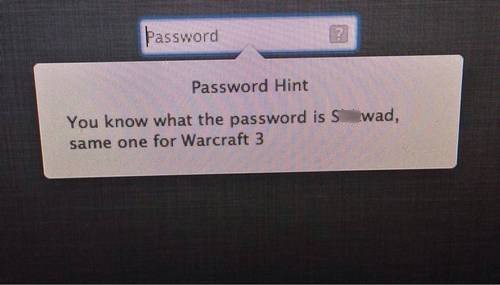 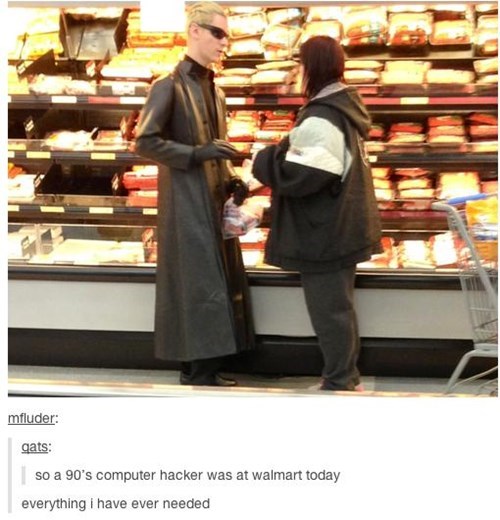 Microsoft CEO Steve Ballmer Will Retire Within the Next 12 Months

This is the Worst iPhone Game Ever Made

It ripoffs Pokémon and Mario, makes little to no sense, and constantly asks you for one hundred dollars. 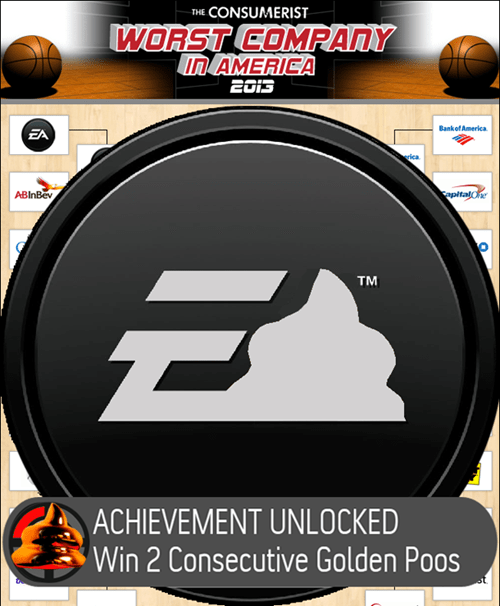 EA has made history... by becoming the only company to win Worst Company in America for the second year in a row. EA beat Bank of America, with the video game company taking nearly 78% of the vote. Rounding out the final four was Ticketmaster and Comcast.

EA tried to fight the PR war early by releasing this quasi-apology from COO Peter Moore when the company was nominated. 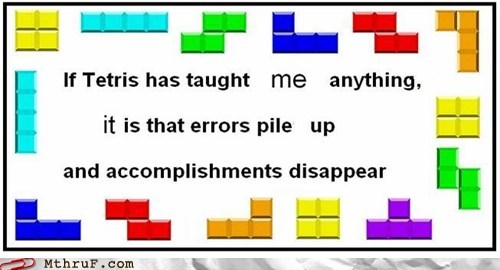 A Smörgåsbord Of Memes That Speak The Truth