The Gameplay Trailer for Mass Effect: Andromeda Is Finally Here

Old or not (reports since the leak claim this is footage from 2014..), this is still exciting. The marketing survey that accompanies the purported Mass Effect footage leak indicates that Andromeda takes players to the Andromeda galaxy, with the 'series formula' (story-wise) generally pulling a 180. Suffice to say, the fourth installment sounds ambitious, man.

And as quoted from the survey:

"Players will lead the fight for a new home in history territory--where WE are the aliens--opposed by a deadly indigenous race bent on stopping us," reads a line from the reported description. Experience the freedom to traverse and explore a planet-dense but seamless open-world galaxy, rich with discovery. Play as the leader of a squad of military-trained explorers in an intense third-person shooter, with deep progression and customization systems. This is the story of humanity's next chapter, and player choices throughout the game will ultimately determine our survival in the Andromeda galaxy."

What Decisions Did Everyone Make in Mass Effect 3? 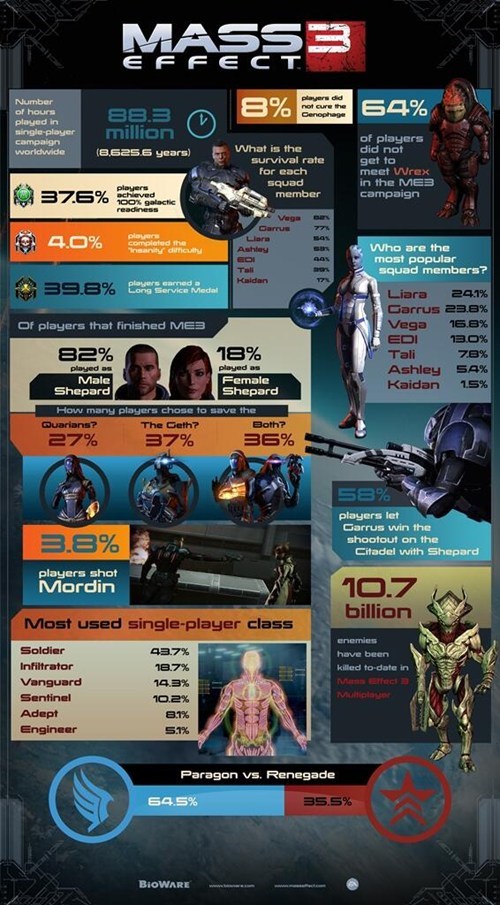 Keep Your Butt Up, Tali 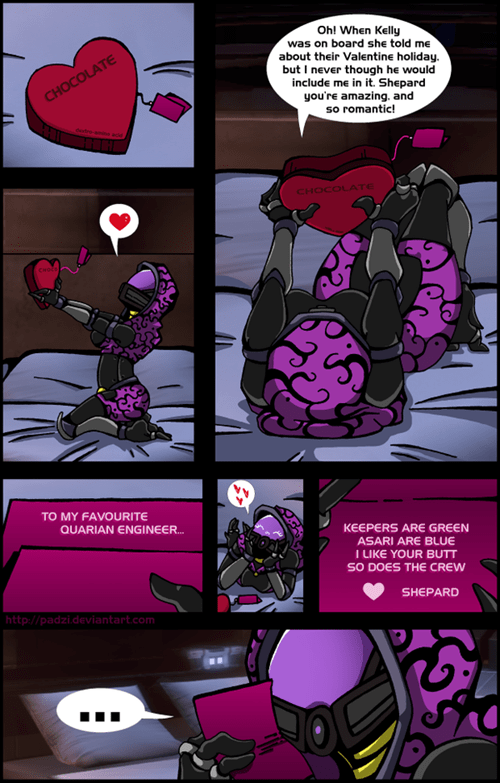 This Would Be the Best Mass Effect DLC Ever 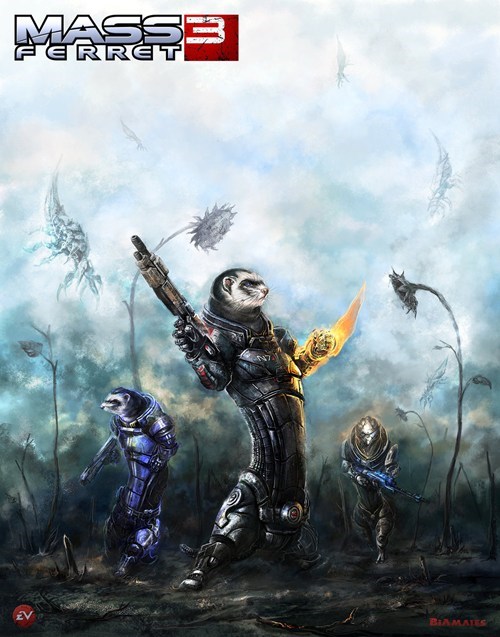 Some People Just Can't Get Over It 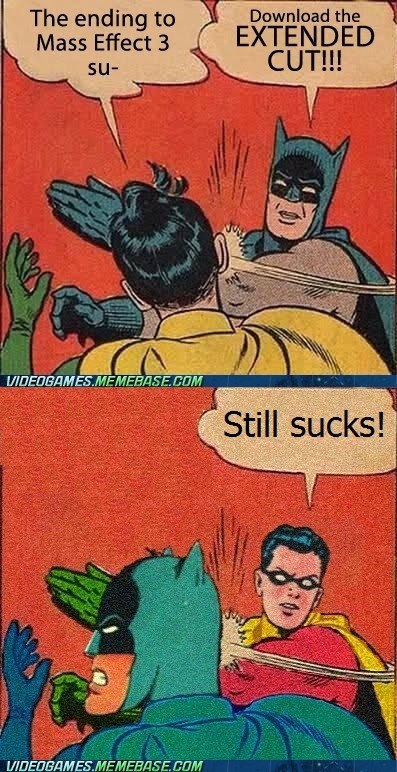 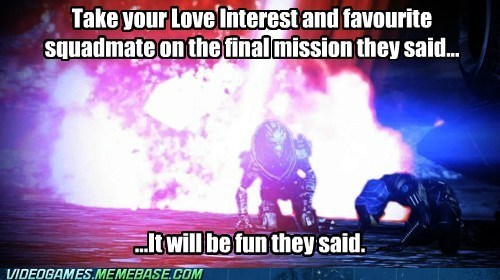 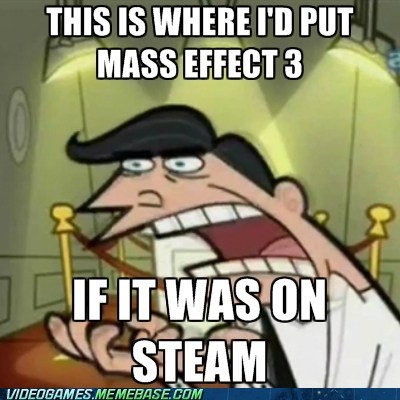 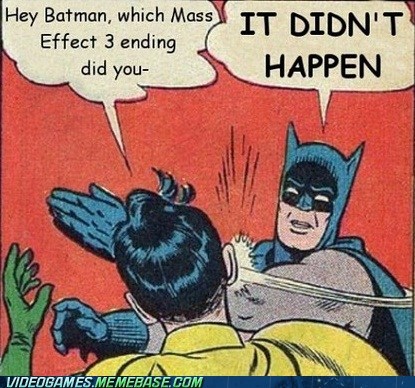 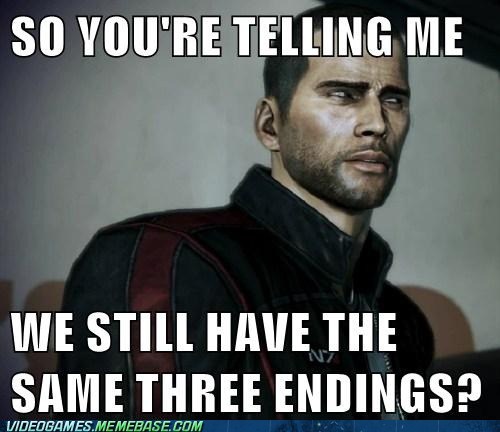 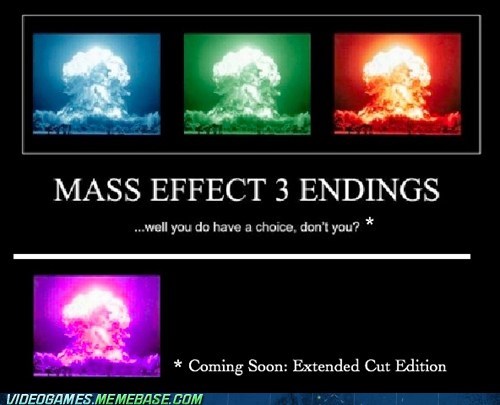 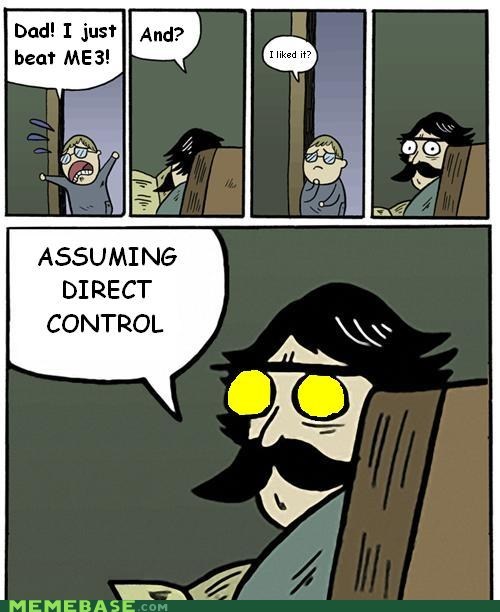