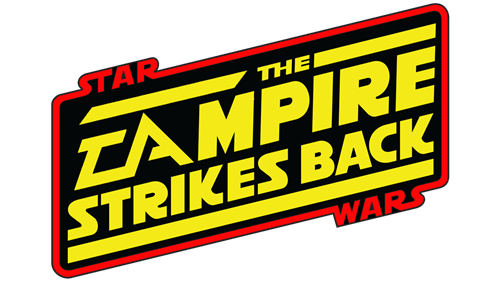 EA studios DICE (Battlefield) and Visceral (Dead Space) will both make new games in the popular sci-fi franchise, and BioWare (Star Wars: The Old Republic) will "continue" to work on Star Wars games.

"Every developer dreams of creating games for the Star Wars universe," said EA Labels president Frank Gibeau in a statement. "Three of our top studios will fulfill that dream, crafting epic adventures for Star Wars fans. DICE and Visceral will produce new games, joining the BioWare team which continues to develop for the Star Wars franchise. The new experiences we create may borrow from films, but the games will be entirely original with all new stories and gameplay."

In summary, Disney shuts down LucasArts and then licenses out the franchise to EA. You can read the press release here.

What Do You Think of the Deal? 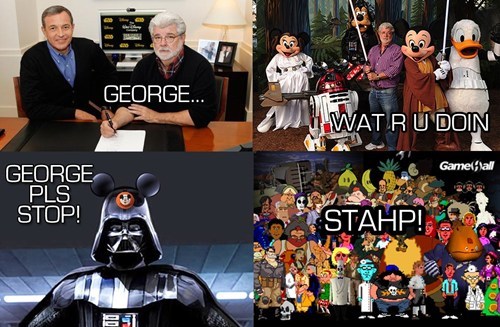 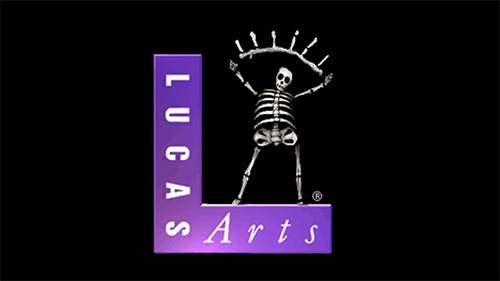 "After evaluating our position in the games market, we've decided to shift LucasArts from an internal development to a licensing model, minimizing the company's risk while achieving a broader portfolio of quality Star Wars games. As a result of this change, we've had layoffs across the organization. We are incredibly appreciative and proud of the talented teams who have been developing our new titles."

Were you excited for Star Wars 1313 or Star Wars: First Assault? What do you think of the decision?

LucasArts Shut Down By Disney

This is What Happened to LucasArts 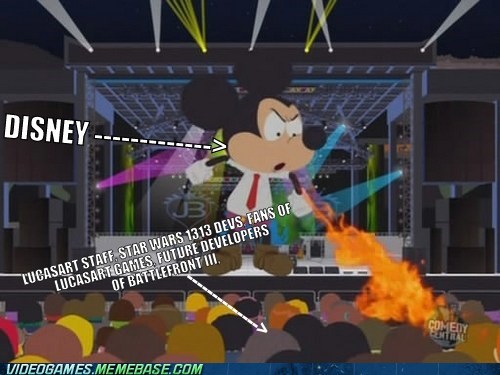 Disney fires everyone at LucasArts.

No! He Told Me Disney Would Make It! 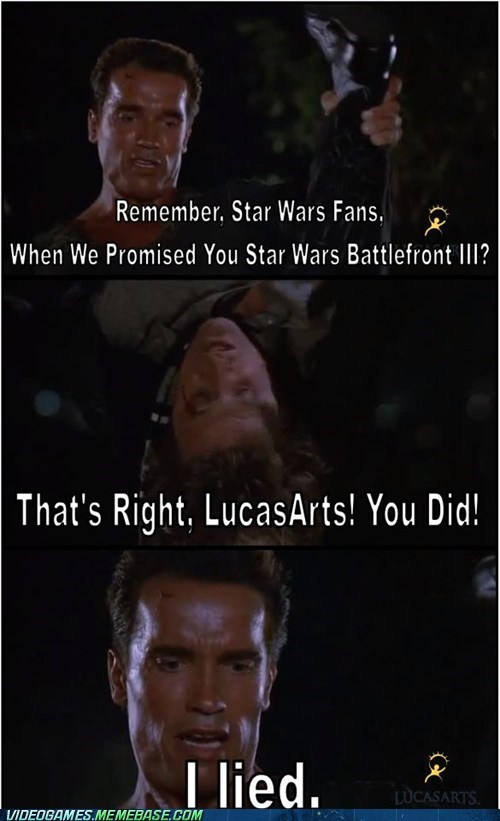 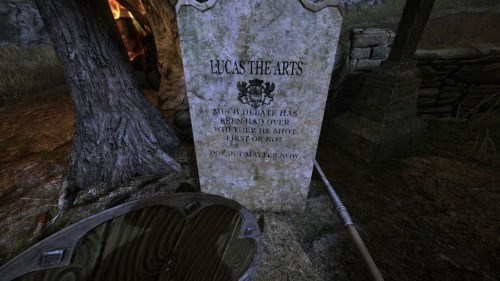