That Didn't Go as Planned

That intro though...Anyways, tis been awhile since Cliff Bleszinski made a new title since parting ways with Epic Games after Gears of War 3. That silence is about to give way to what we imagine'll be a pleasant blend of hype, disapproval, and somewhere right in between.

LawBreakers is bringing back the arena style, multiplayer gameplay otherwise rarely used since Unreal Tournament. The most interesting part of the game so far appears to be the ability to tamper with gravity on varying fields of play.

You can try out the alpha build of the game over here to see what all the noise is about for yourself. Consider yourself warned (if you couldn't already tell from the trailer) that the game's shamelessly profane.

The Official Gears of War 4 Trailer Is Here!

The multiplayer beta drops April 18th for Xbox One and Windows 10. The game will be released exclusively on Xbox One on October 11th. 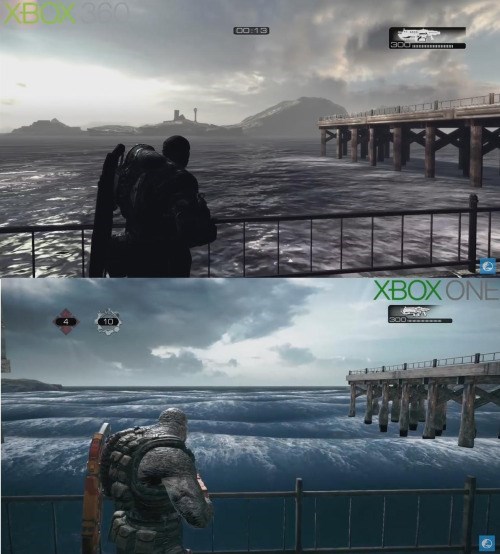 Gears of War Gets Taken Down in This Honest Trailer

How the Gaming Landscape Has Changed 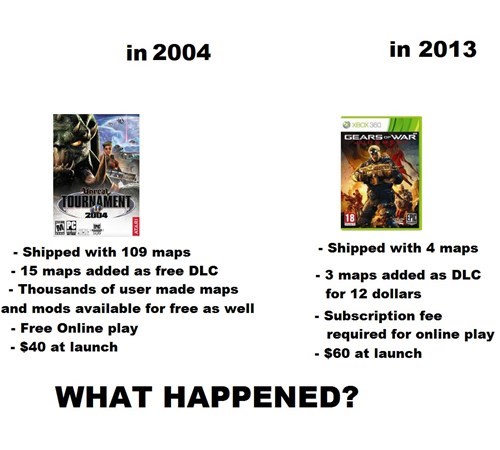 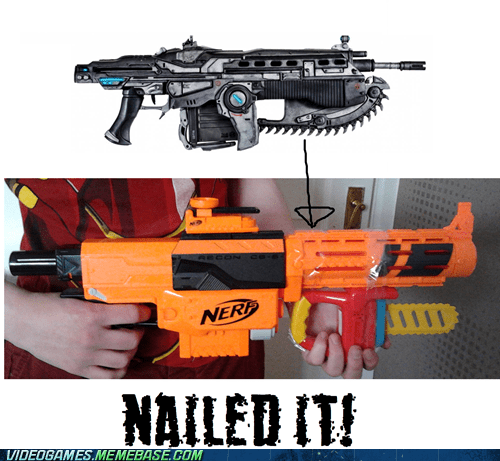 Video Games Do Not Cause Violence 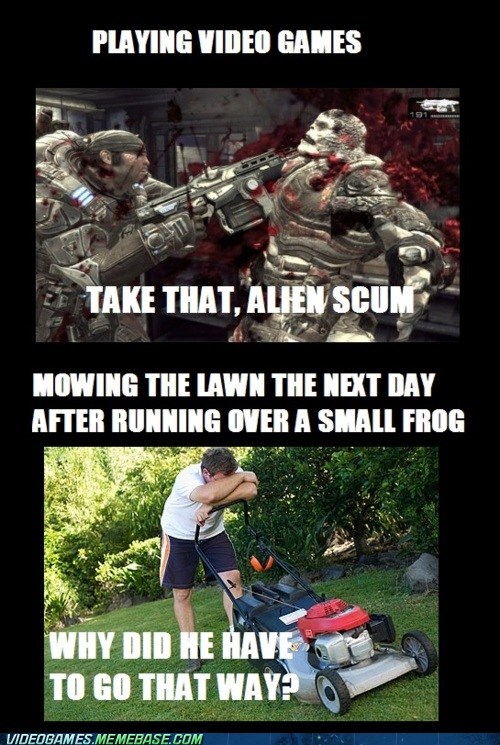 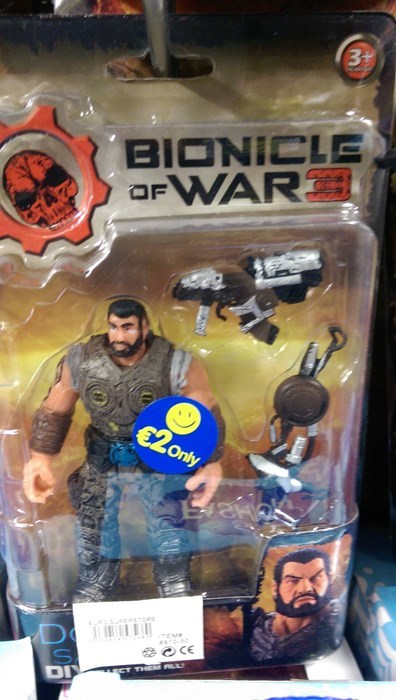 Getting Into the Game... 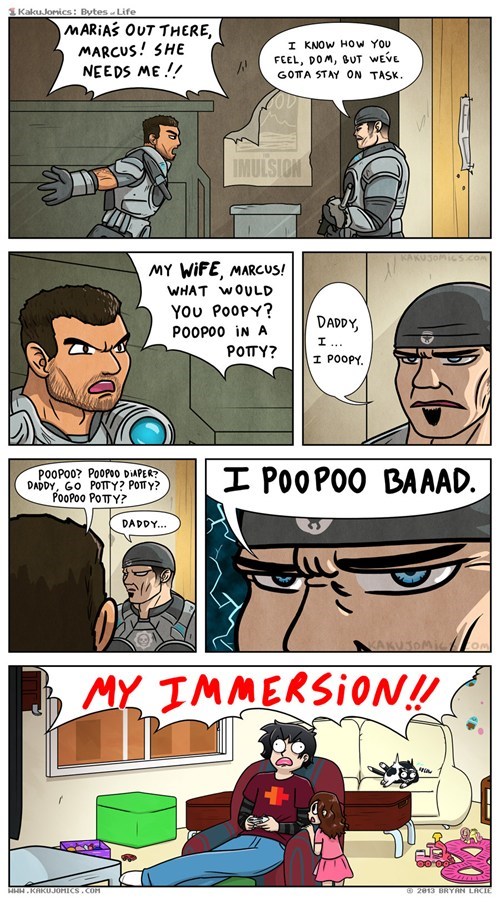 40 Weird & Funny Memes for People Who Are Slightly Off

An Absorbing Selection Of Memes Great And Small