Cheating on Your Girlfriend 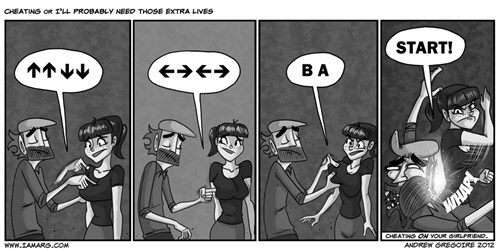 You're gonna need all those extra lives. 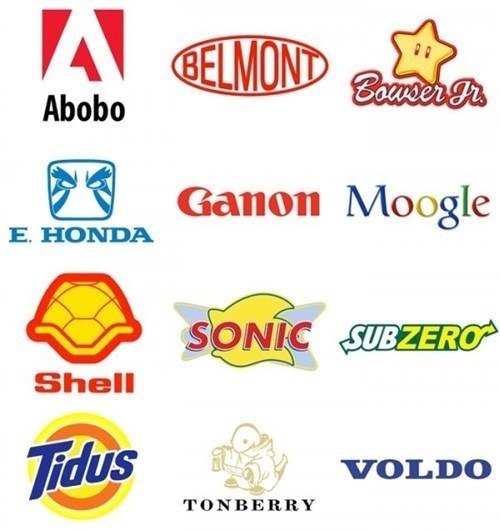 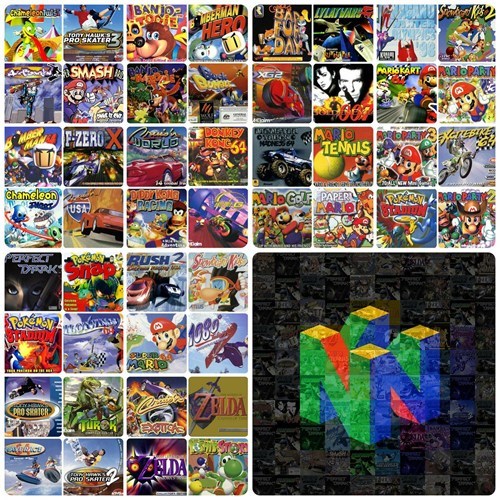 Sometimes it's Easier to Make Others Believe You Aren't Trying

Games Are So Advanced They Have Become Food 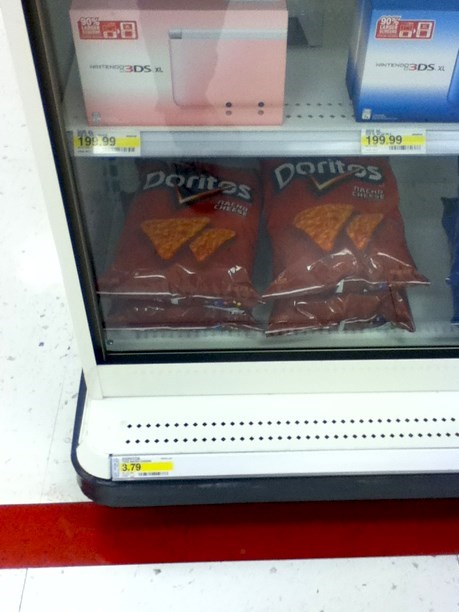 How to Stop Screen Watching 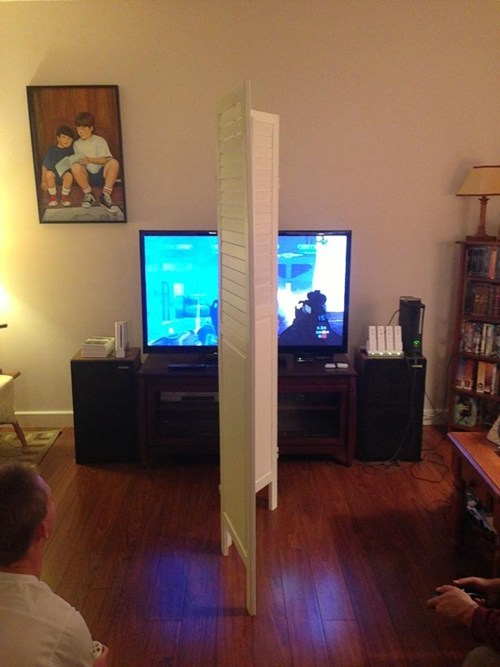 American Games in a Nutshell

And people wonder why nostalgia is so big.

Everyone Gets So Jelly 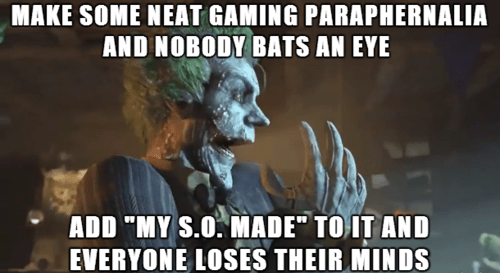 Man, This Next Generation is Fantastic 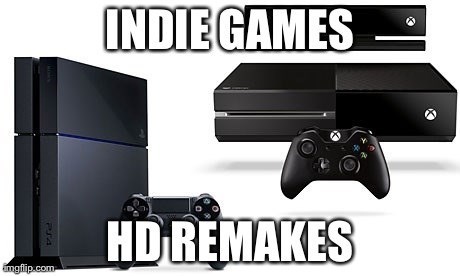 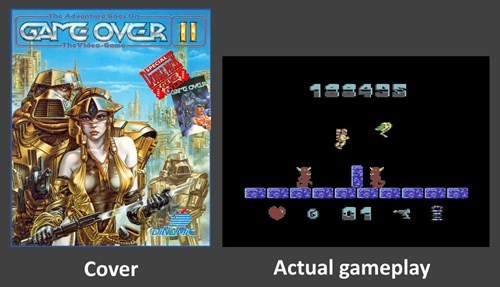 Whiny Parent Wants to Sue Microsoft After His Kid Spends $4,500 on Microtransactions 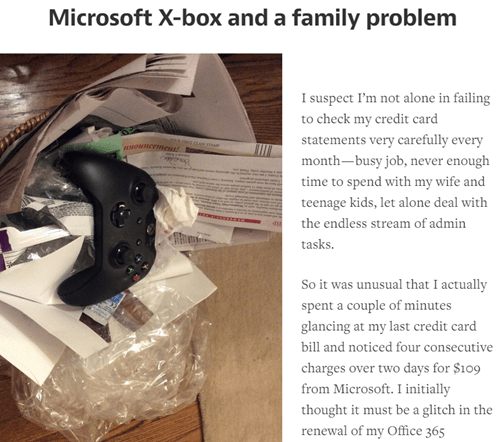 Somebody call this guy a wambulance. This guy is so rich he doesn't need to look at his credit card statements or apparently after his child. After finally figuring out the problem and finding out there is nothing Microsoft will do this is what he had to say.

It’s been about a month since the incident. Things have calmed down at home and we’ve had many conversations with our son about why he did what he did. The answer to us is now clear — he became addicted to the game, spending $100 was as easy as clicking a button, there were no barriers, and it didn’t feel like real money even though it had a dollar sign on the screen. He has lost his X-box, he had been promised a table-tennis table but that is on hold, his savings have been forefeited. We are actually lucky. Losing $4,500 for many families would be a life-changing disaster. For us it is very upsetting and means we’ll have to tighten our belts and forego some luxuries but we will recover relatively quickly.

News Flash: You can password protect your credit card, look at your statement, or be a parent and actually watch what your kid is doing. But of course, WAA WAA WHERE WAS MICROSOFT AS MY KID WAS GETTING ADDICTED HERP DERP.

In the end this guy should be given no sympathy and it has nothing to do with his money or job. It has to do with the fact he gave open access to his credit card to his kid. Might as well go to a Toys "R" Us, hand your kid a credit card, and somehow expect him/her not to buy anything. Maybe now he'll take responsibility and will try to actually get invested in his kid's hobbies. Then this guy would know its's Xbox, not X-box.

The Genius Behind the Level Design in Super Mario 3D World 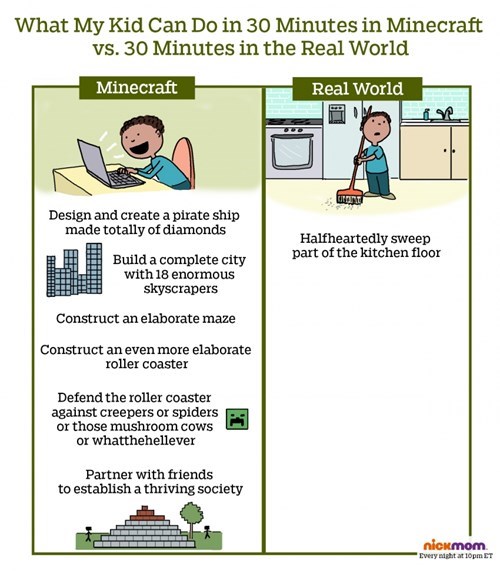