Weekend's Coming up and You Already Know... 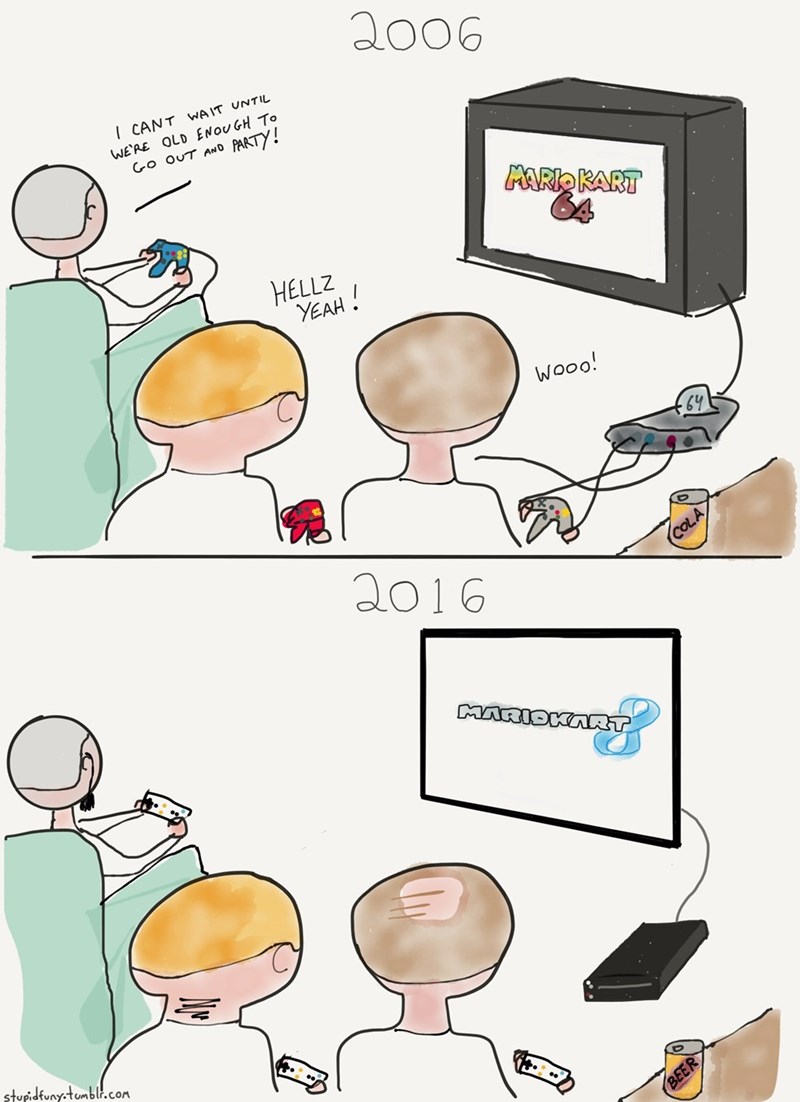 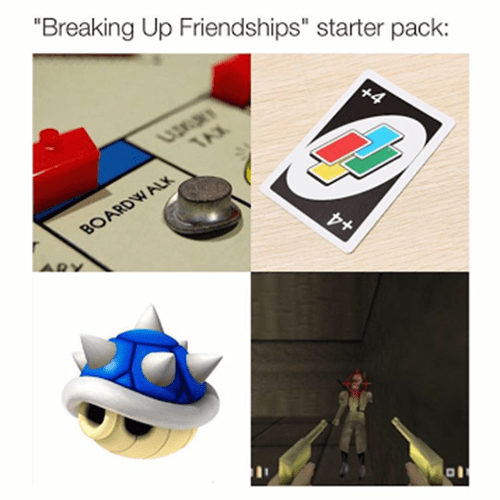 You Could Say Their Friendship Was Tested Shortly Thereafter 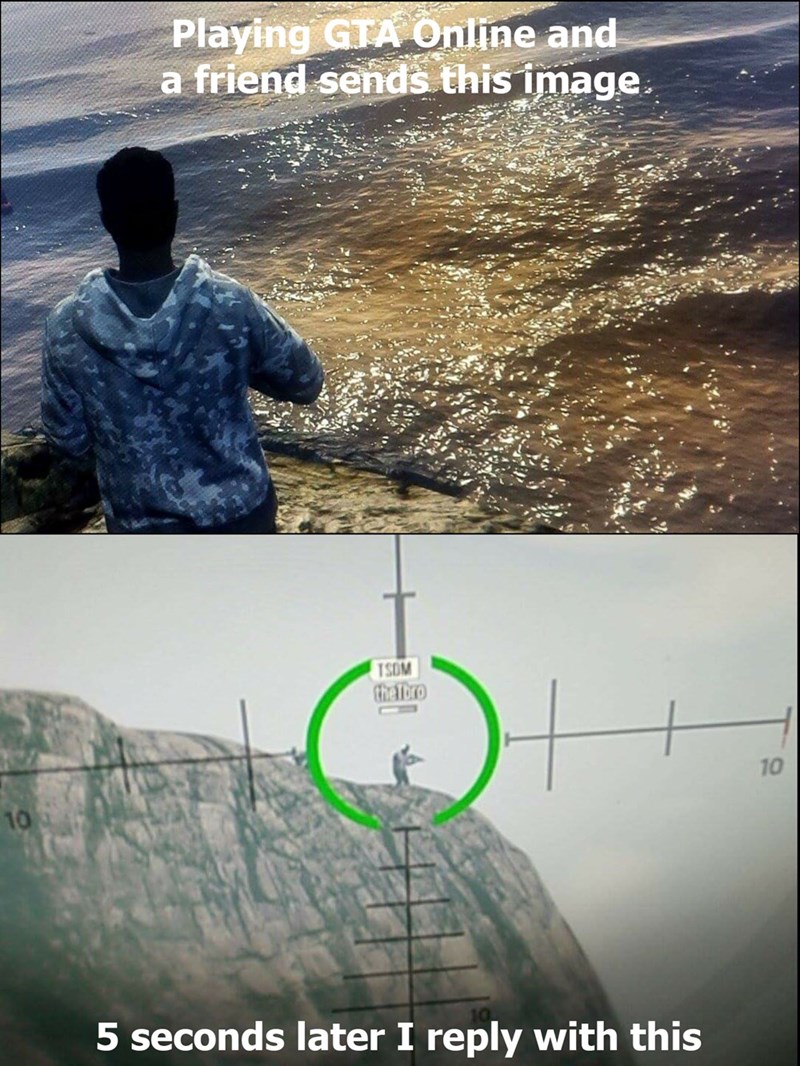 Mark's PS4 Was Stolen Right Before Fallout 4 Came Out, So His Friends Got Him a New One

Mark's place was burgled just before the release of Fallout 4 and he was left without a console. He was able to play a couple of hours on someone else's PS4, but that simply could not suffice. Knowing just how important Fallout 4 was, Mark's buddies pooled together some money and tricked him into going to a store to pick it out.

Maybe they should have also gotten him some shoes? 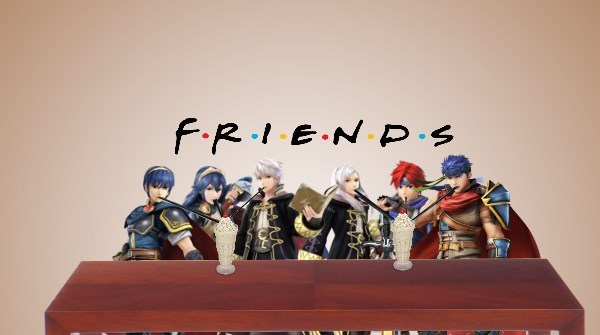 This Happens Way Too Often 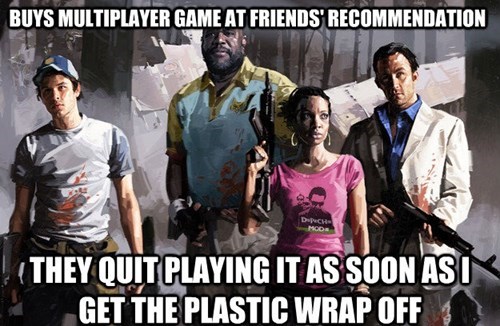 The Worst Type of Friend 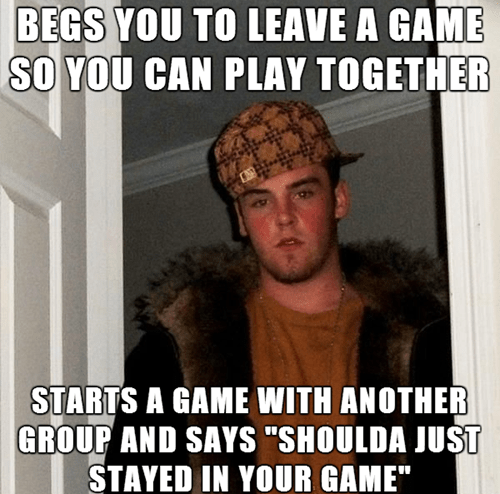 There Were Some Strange Additions Late in Friends 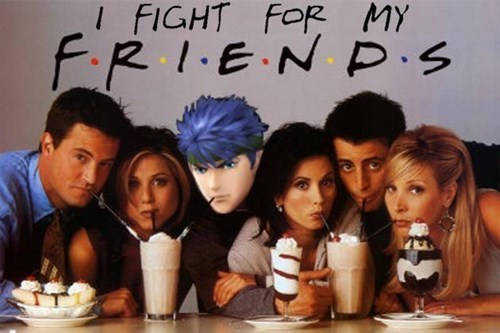 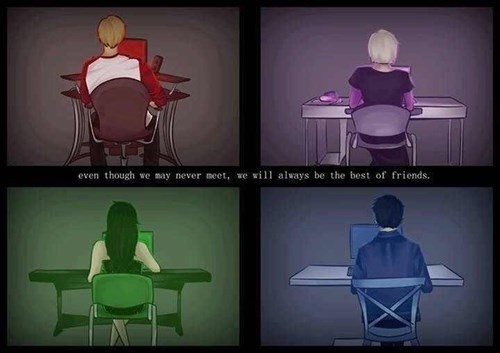 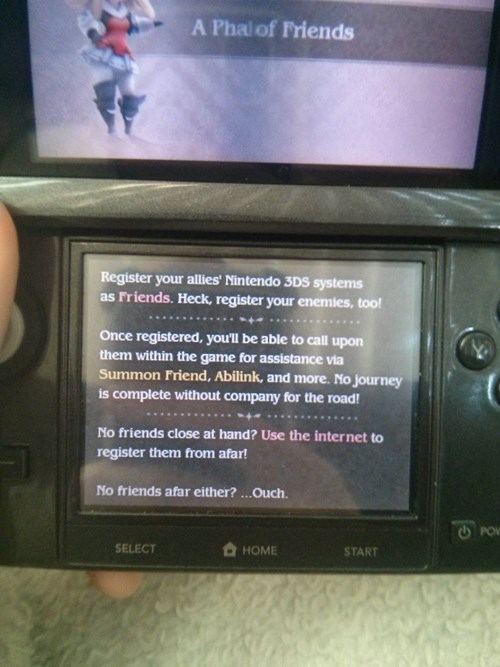 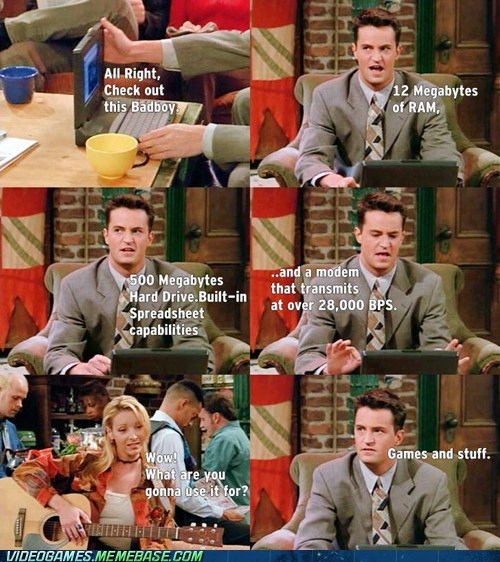 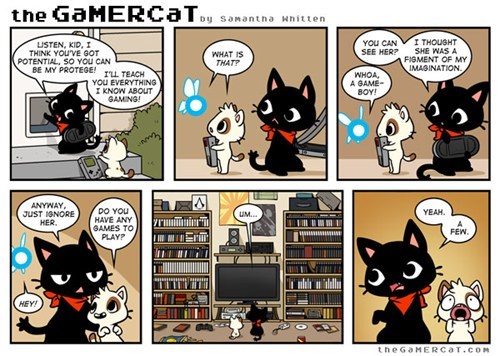 When I'm at My Friend's House 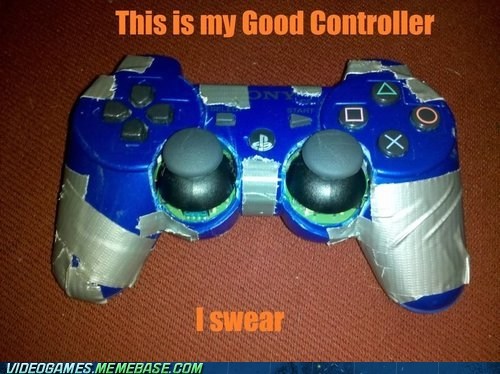 Oops! I Used the Wrong Slot 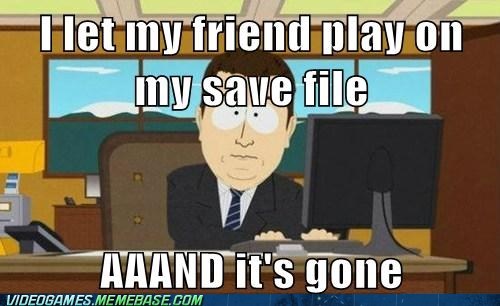 Only Friends Get My Points 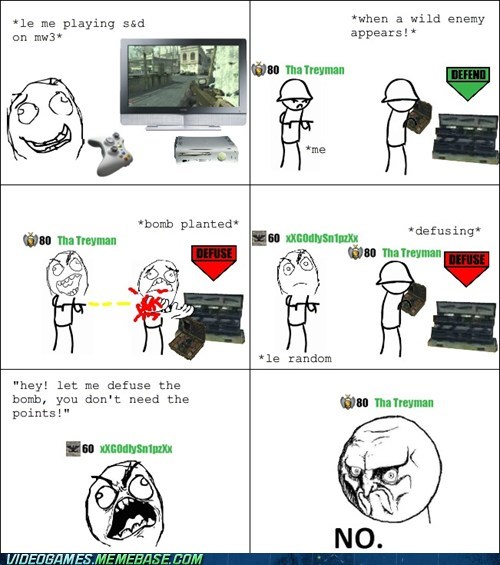